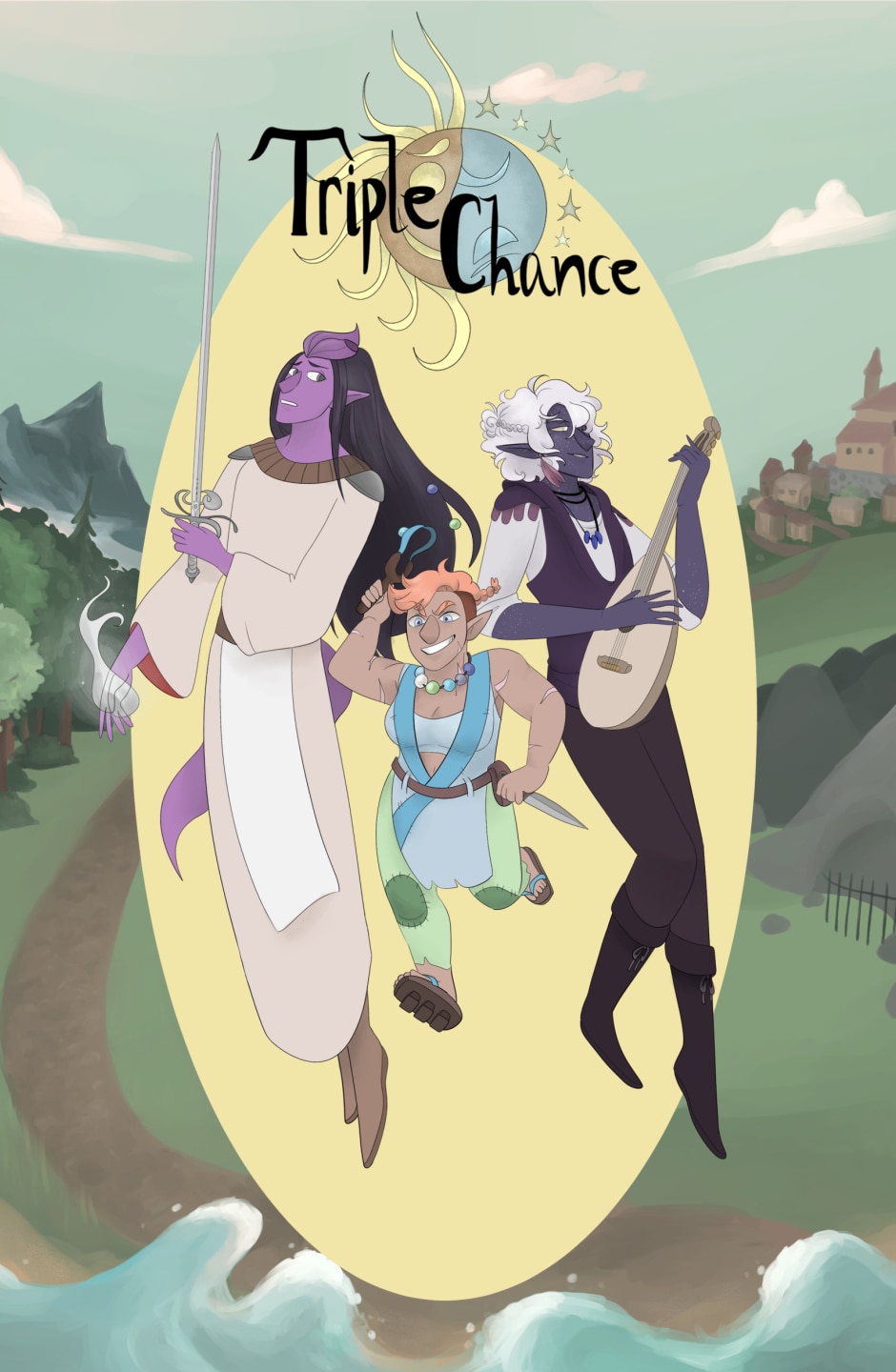 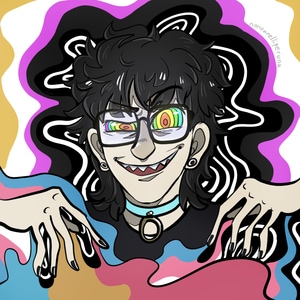 The beginning of the journey! Hope you will enjoy the ride. 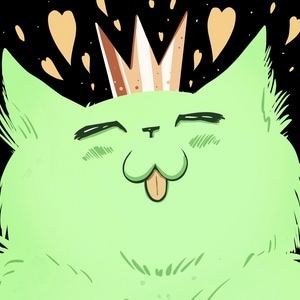 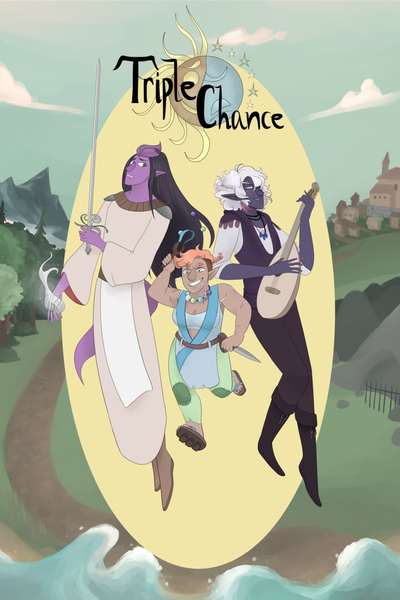 Lebmar, Ariste and Charity were just three lone travelers, they never would have guessed the series of events their meeting set in motion. They were just a simple monk, bard and a cleric, getting by the best they could. And little did they know, after that one day in a tavern, their lives would never be the same again.
The first die had been cast.
This comic is based on a homebrew D&D-campaign Triple Chance. The story is played and planned by three people, as all three of us take turns in being the dungeon master. Improvisation has been the key during the whole campaign, which is still nowhere near its end!
Subscribe 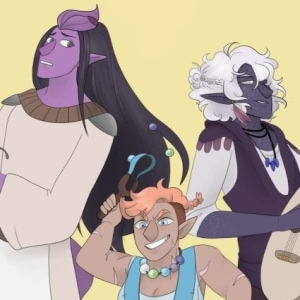