Try and Catch Me Season 1

Lia sighed for the nth time as she stepped out of the train station, all the exhaustion she felt draining out of her.

Work was challenging as usual, but it wasn’t the major source of her heavy feeling these days. It was all thanks to that web novel that kept her awake for the past days. The novel was slowly approaching its climax where the traitors were caught, the hero got his resolve back, allies supporting his cause, and the mastermind was finally revealed. Everything was good and all.

Except for her namesake. This novel Lia was a cannon fodder with almost no redeeming feature at first glance. Upon reading her backstory, it was a little easier to empathize with her. Despite her not coming from a wealthy family, novel Lia remained resilient and stood by the protagonist’s side. She was not completely dumb. It was gratifying to watch her do everything she could to help her guy. Real-life Lia might not always approve of her ways, but she gave points for her namesake’s quick-wittedness at times. But this poor cannon fodder turned to a lovestruck idiot for the protagonist. She had so much potential, but in the end, she was just another stepping stone, another trophy for the protagonist. And then dying after she was used.

Lia clicked her tongue, ‘That’s why she should have left him.’ She liked the protagonist, the General. He was described as a war god in the field that the enemies shook in fear when he confronted them. But his weakness, or at least in Lia’s eyes, was women. Lia rolled her eyes. Of course, the charisma was part of the protagonist's halo. She stopped reading for a while to ease the annoyance off her chest. Now that she thought about it, she remembered that the next chapter featured the general’s backstory.

She grunted as she hurried her steps towards the house she shared with her mom and younger brother. She was reading stories so she could take away her mind from other things. To relax and be able to step back from reality, even for short minutes a day. Who would have thought that it would make her even more stressed out?

“Geez,” she chuckled despite herself. She felt silly yet happy. Reading had always been her guilty pleasure. They made her forget her tiring workday. And now, she was excited to get to the ending of the novel.

Soon, that small happiness faded away.

As she got closer to their house, a sense of foreboding filled her. She shook her head as if to clear those dark feelings. ‘You’re just overreacting,’ she thought. But just the sight of their house caused her to feel anxious. It reminded her of the tumultuous past year, a year full of nothing but cries, screams, and confrontations.

She braced herself and pushed open the door, careful not to make the slightest sound. But she didn’t have to make any sound at all as the argument of her parents droned everything else.

“Why are you even here!? Just go back to your mistress!” Lia heard her mother scream that made Lia wince.

Lia didn’t get to hear her father’s reply, but she didn’t have to as she could have already guessed what happened. His other woman dumped him, and now he was pleading with Lia's mother to take him back. After a few months or so, he would leave again for another one of his newfound lady-love. Rinse and repeat. After doing it twice, her mother stopped forgiving him. Yet, here he was, as innocent as a lamb, asking for forgiveness.

He would coax and court her mother again until she became tired of pushing him away and just let him be. Then, there would be an unwanted roommate in their house, a roommate who sometimes poses as a father to her and to her younger brother. It was a good thing that Robin wasn’t home or he would get into another round of argument with this person. He was young and a head shorter than that guy, but he was dauntless. Unlike his older sister.

A cold, numbing feeling swept over Lia as her mom’s cries receded to a cold tone. ‘No, not this scene again.’ She shut her eyes and did the safest thing that she thought at the moment.

As fast as she could. As far as her legs could take her. Anywhere was better than here. She just kept on running.

A speeding sports car came from her right, not minding the red light, and swerving left and right. Before Lia could take another step forward, everything turned black. 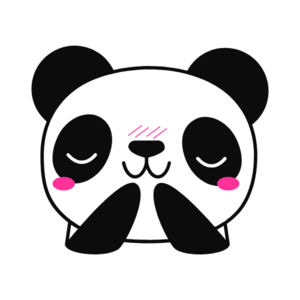 Crap. I was just going to binge but i subscribed.. thats how good this story is :) 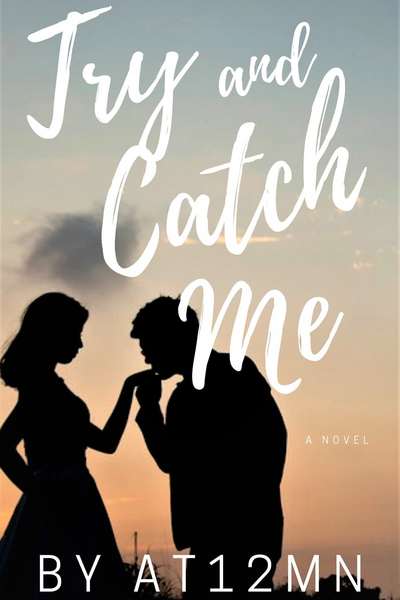 Try and Catch Me Season 1

When Lia transmigrated, she made a vow not to commit the same mistakes as the original Lia did in the novel. That is, to fall in love with the protagonist.

What a perfect life would that be to have an easy and carefree life, away from boy problems.

But her peaceful life shattered when she was dragged in the middle of schemes, conspiracies, and betrayal.

The only person who could help her was the very person she vowed to stay away from, the protagonist!

*CONTENT WARNING: This work contains depictions and mentions of violence and abuse but the relationship of the MC and ML does NOT involve such things (pure slow-burn romance only).

This work does not endorse criminal acts or violations of human rights. 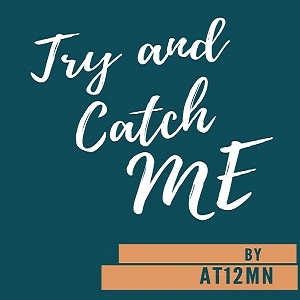