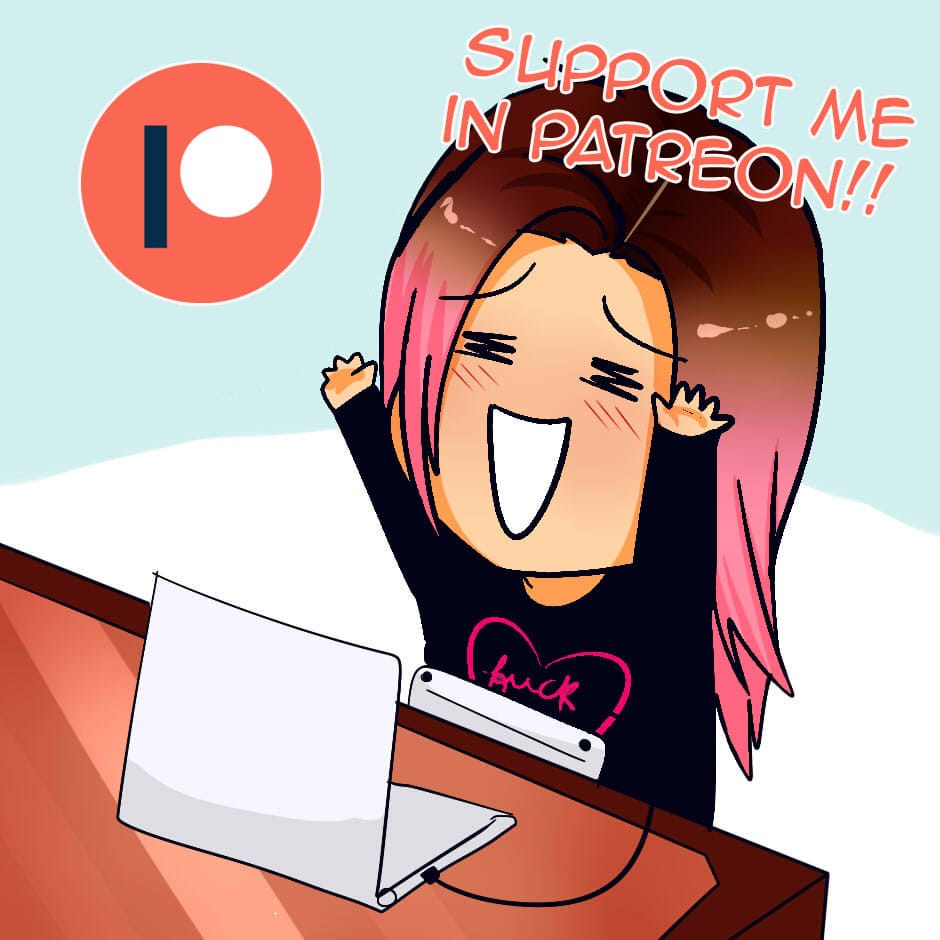 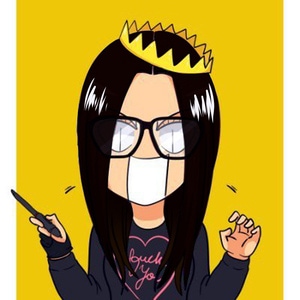 I decided to publish this comic here due the webtoons discovery policy that does not allow NSFW content, this comic will have chapters of NSFW that I will not be able to publish there, so you can read it here (censored) 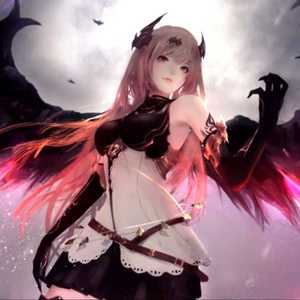 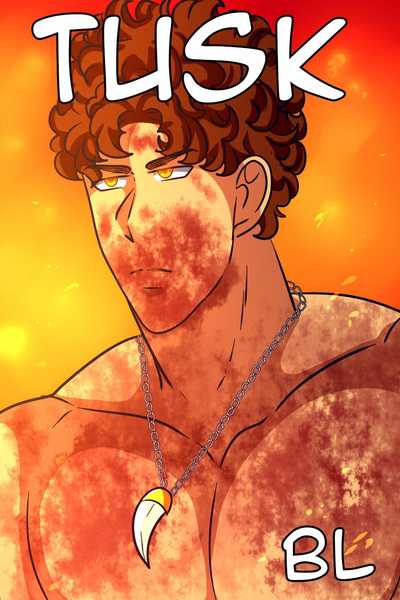 English Remake to my first comic published in 2016 "Tusk"

Fang is an orphan who has spent all his life in the street, until he meets Riko, a cheerful and lonely student with a great secret. From this encounter, both young people will be trapped in the middle of a war between the "Exterminators" whose objective is to catch alive Daniel, the last white tiger man, who also turns out to be the destined love of Fang
Subscribe 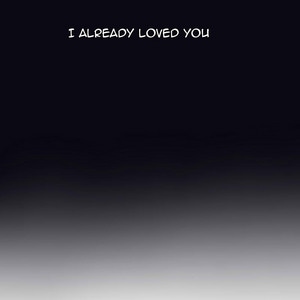