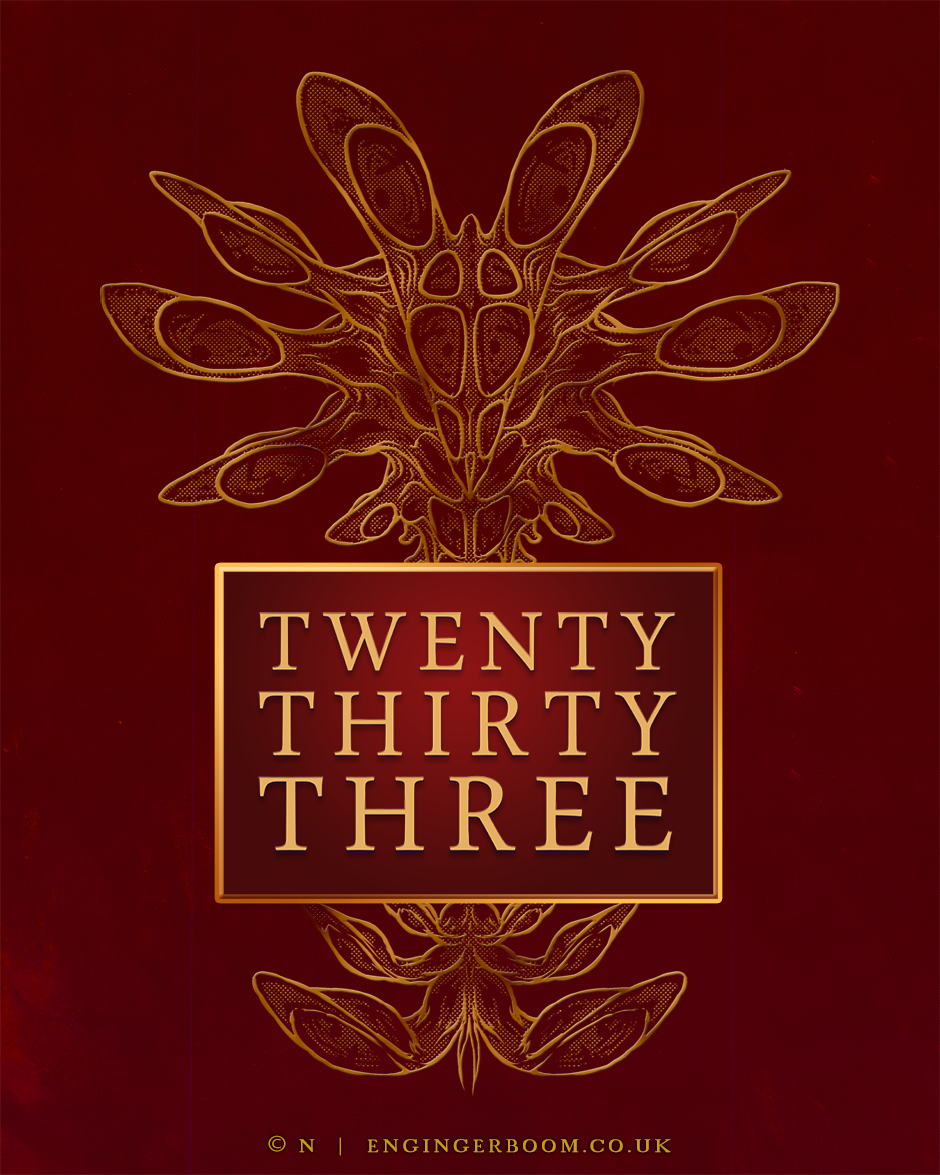 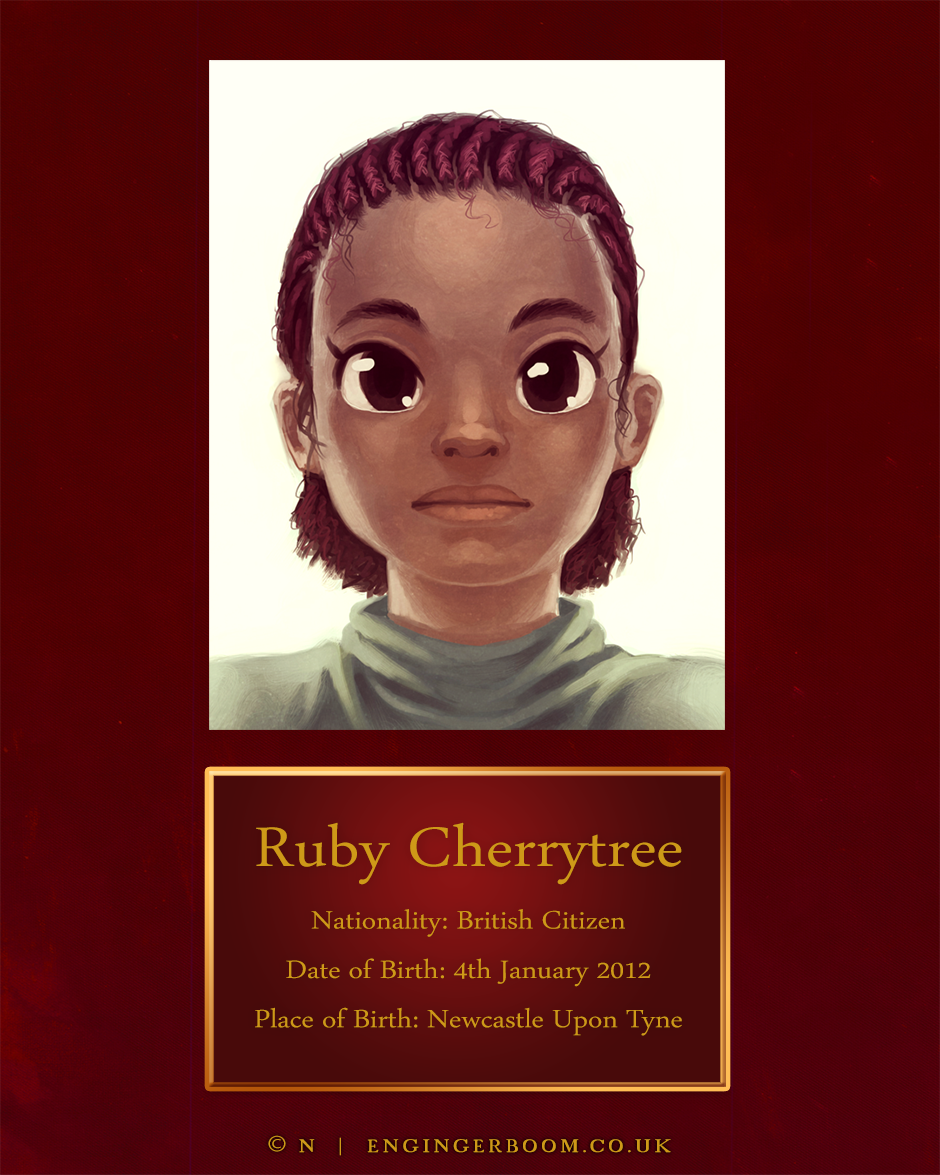 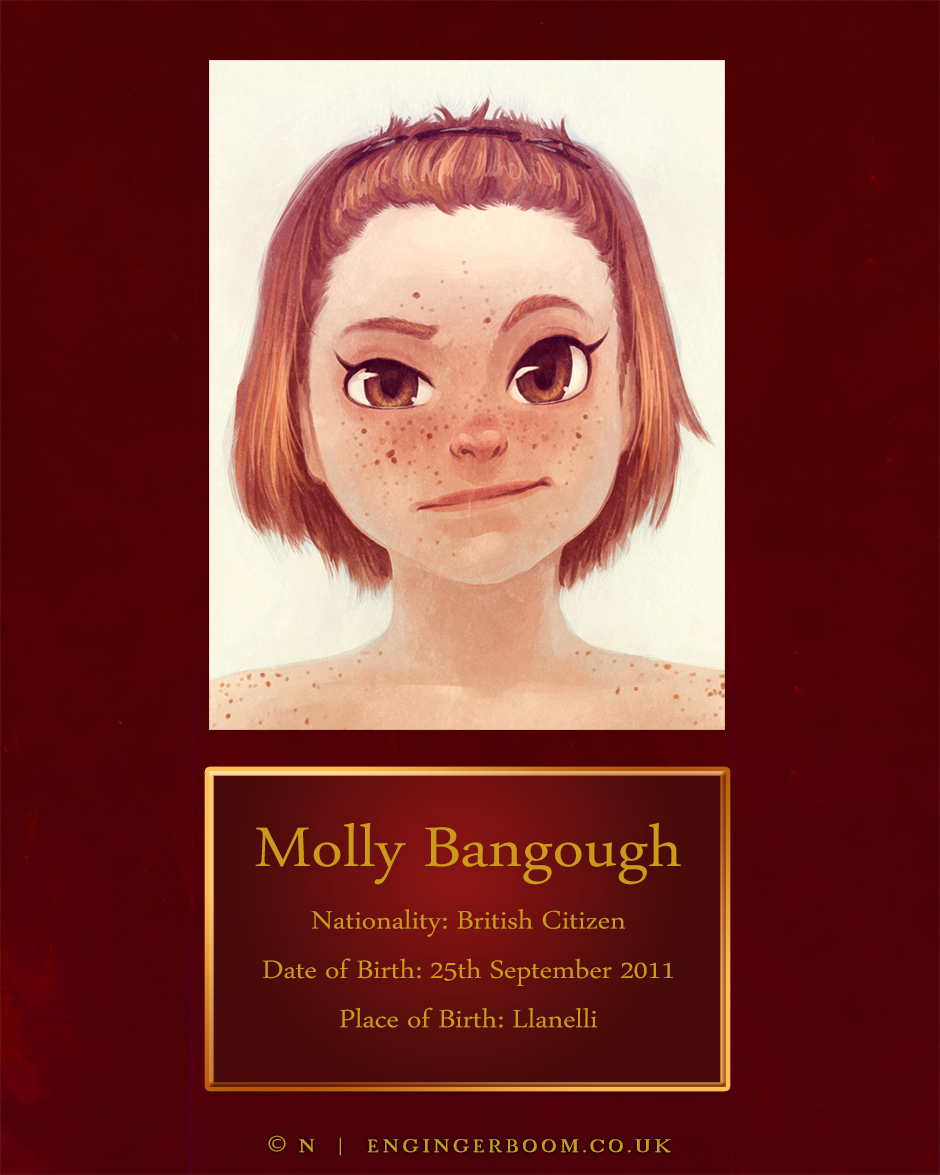 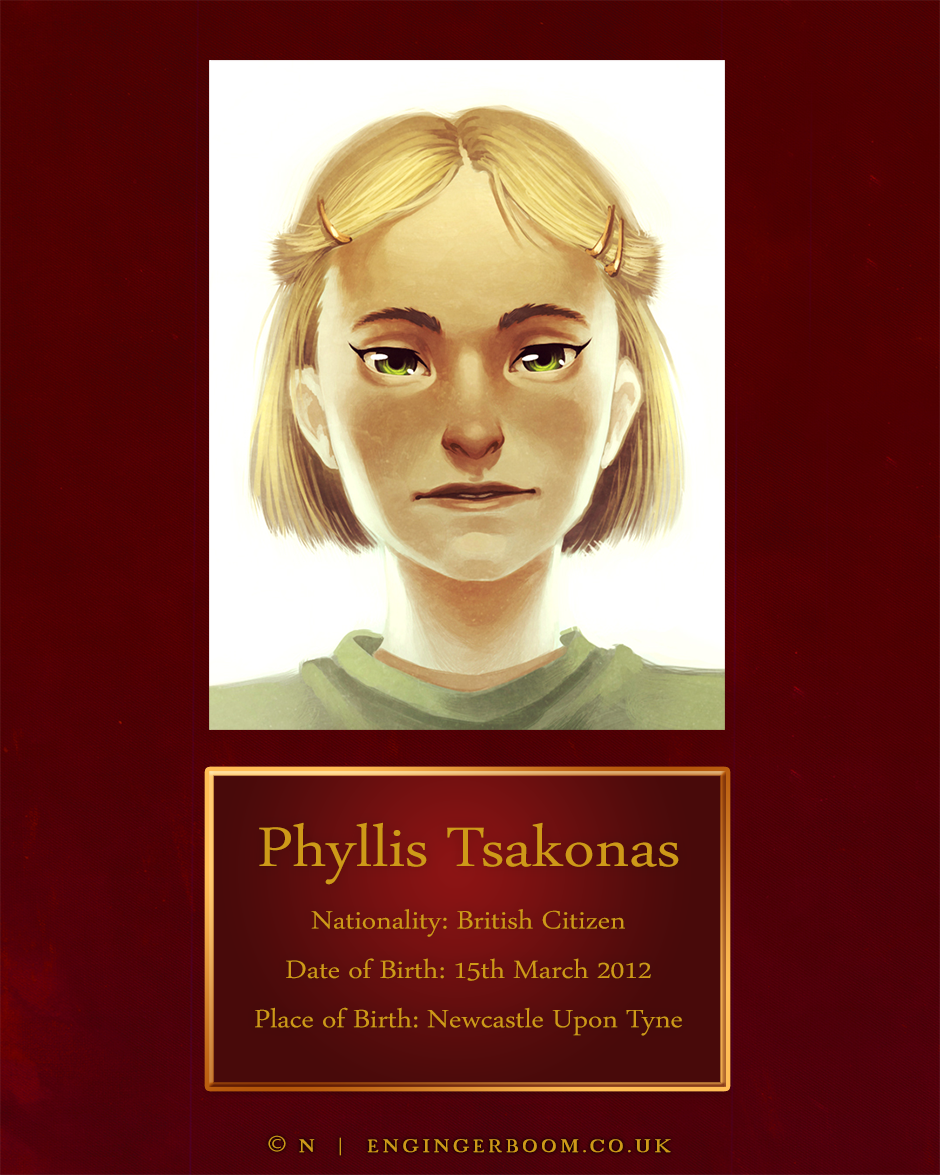 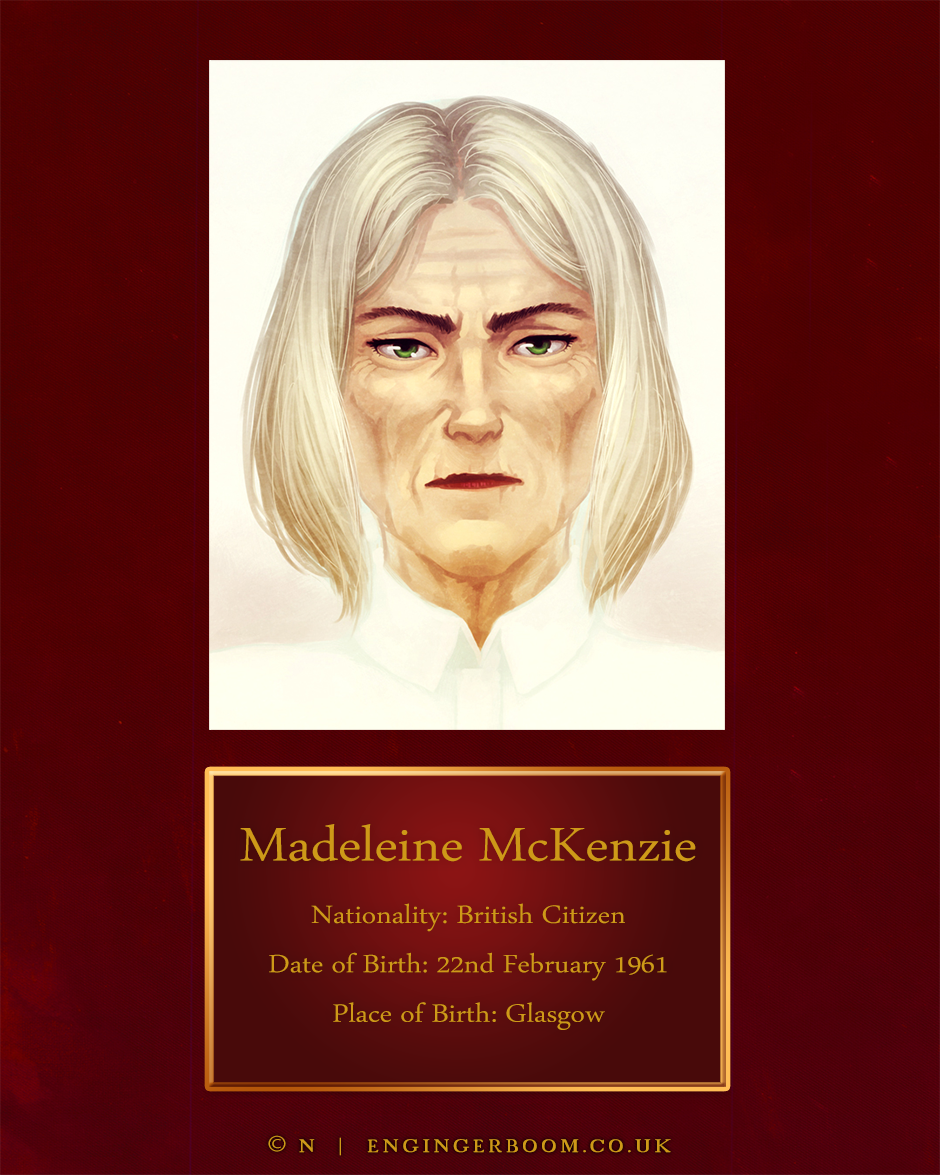 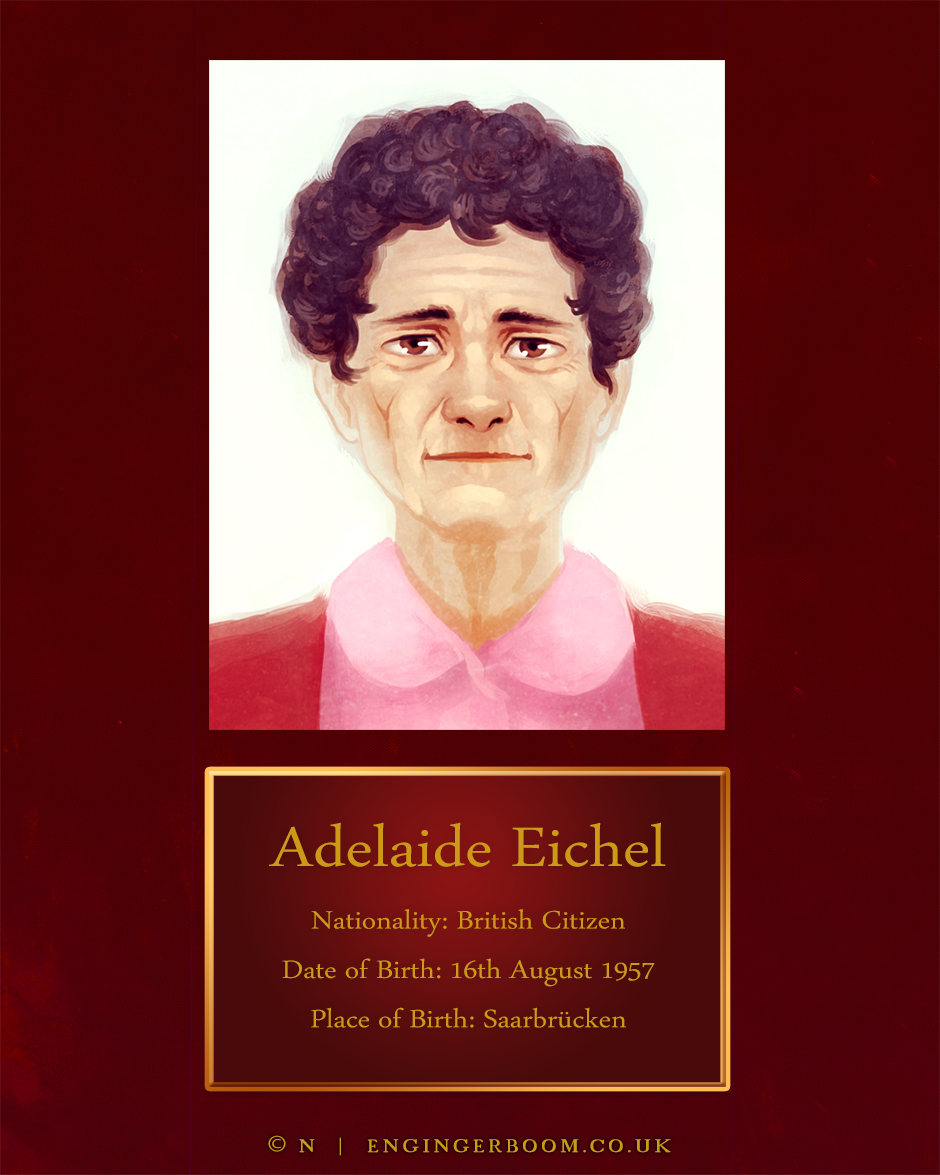 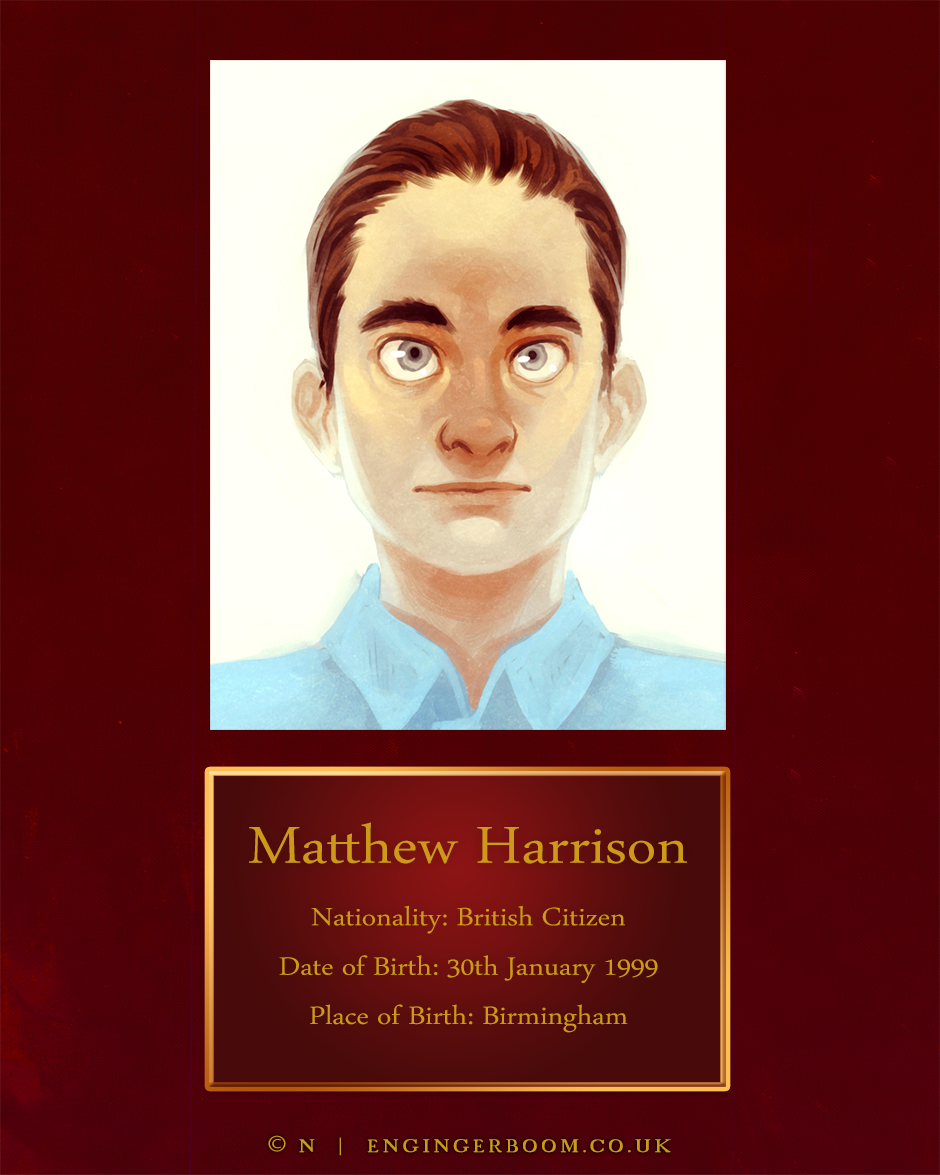 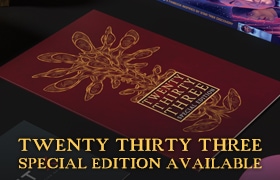 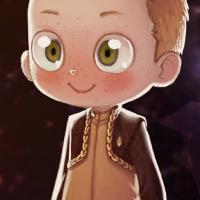 Meet the main characters of Twenty Thirty Three!⁠
⁠
University students Ruby, Molly, and Phyllis, were beginning their second term of the year when things changed. They studied different courses, but had met each other the previous academic year and had become fast friends. ⁠
⁠
Ruby is keen on gardening, hiking, and other outdoor pursuits. Molly's favourite things in the world are watching reruns of Top Gear and eating ice cream. Phyllis is a painter and has a fascination with painting tropical birds.

Madeleine McKenzie and Adelaide Eichel are an old couple who let rooms in their house to students. Madeleine could do without the noise and impulsiveness of students, but Adelaide likes the energy they bring to the house. They compromise, so that means Adelaide wins this one. ⁠
⁠
Matthew is a local postal worker, and also happens to be a nearby neighbour. He has a ten year old daughter, who ordinarily he has during the week, and her mother has her on weekends, but they have been unable to reach her mother since things began. 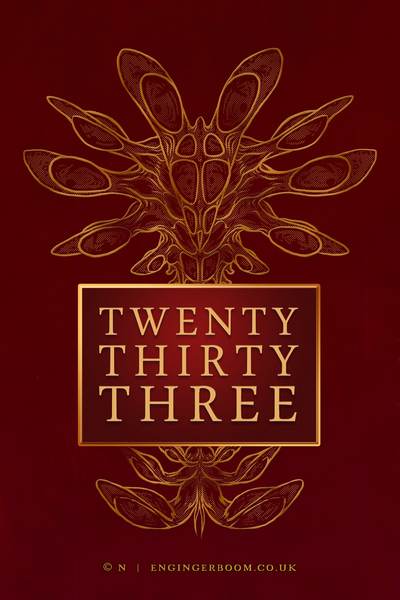 A silent comic following a convoy of people as they travel the British countryside in search of a new home in the wake of a disaster.

(First published in 2013, and is intended as a print book - there's a link to buy a copy under each episode if you're interested!)
Subscribe 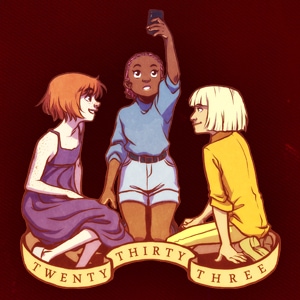