Miranda/Shar'da
Appearence
Age: Around 20-21 years of age. Was born during the War in a Refugee/Rebel camp. Looks more like she's 15 than 20.
Height: 5'6" (167.64cm)
Hair: Mostly Dark brown with well defined lock of white hair near her right fore head.
Build: Lean with thin but average looks. B-cup. Unnaturally low levels of body fat due to suffering from Flare sickness since she was twelve.
Skin color: Tan with her hands being very pale because of her gloves.
Were form: Lanky dark brown wolf with white paws and a patch of white on top of her head right behind the brow of her right eye.
Weight: Between 130lb(59kg) and 135lb(61.2kg) depending on how well she's eating.
Other: She always wears a pair of gloves to help keep her visions being triggered too often.
Origins:
World War III events are sketchy at best. Miranda was born a few years before the war ended. Both her mother and Father fought in it which is how they met. Miranda's Father was killed during the war when she was around two years old and about a year before the end of the war. Miranda's mother passed away when she was seven from Flare sickness. She's 12 years old at the beginning of the story and lives with her uncle Chuck, her mother's brother.
Family: Uncle Chuck, Sharon Feildshrike(mother), Dean Feildshrike(father)(edited)
Her abilities currently are:
Visions/Future sight rank being between 1 and 2. 2 because of how strong and frequent they are, 1 because she has very little control over them.
Seeking: An ability that allows users to find just about anything depending on how good they are at it. Hers is a Rank 3 meaning she can find just about anything. Except for number related stuff. (or so she says)
Shade Speaker: An ability that can allow the owner to understand just about any form of communication depending on how good the skill is. Miranda can understand any Shade she comes across which puts her ability at a 1.5
Shifter: Miranda can change into a wolf at will which makes her a 'Were' type Shifter and puts this ability at a 1.
Rp only skills: She has very fine control with her two summon circles that she has on the back of her hands. How fine will be revealed in the rp.
Ability Rank is determined by how much power it takes to use it and how useful it is. Aside from her ability to change form, all of her other abilities are uncommon to rare.
Her power/energy Rank is level 7 but only because she suffers from Flare sickness. If she pushes herself beyond that, she has a high chance of having a relapse. She also has a special Healing inscription tattooed onto her back that kicks in when she's hurt to help burn off excess Ether in her body. She has no natural Healing magic other wise and the inscription only works so long as her body has the resources to replace or fix what's injured.(edited) 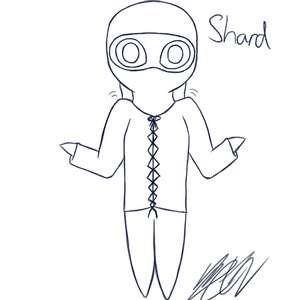 Updated versions of this will appear as characters change and grow. Some minor spoilers story wise but they're only minor details. A dictionary for terms will follow this. 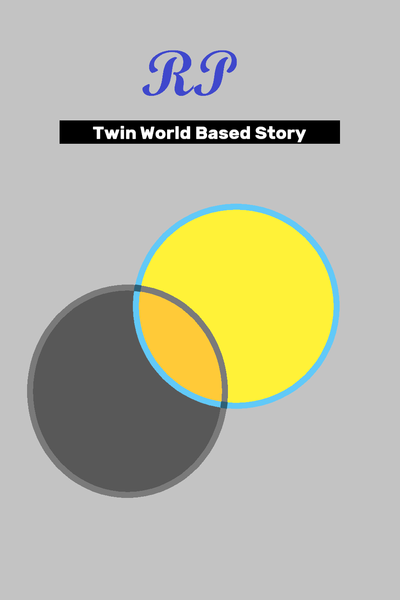 A couple of friends of mine thought it would be fun to have an rp base on one of my stories and I thought it might be a good way to get stuff to fill out in it.

There are some rather mature parts in it, mostly where Sei is concerned so it's rated M for Mature. 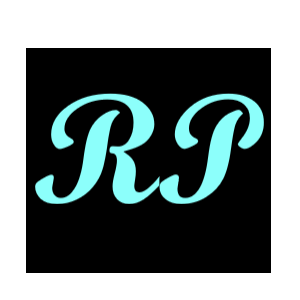