Hugh awoke to the incessant buzzing of his phone alarm waking him. He didn’t bother to open his eyes yet, but knew it was starting to brighten outside, the rays of the sun filtering past the curtain burned his eyelids. He groaned. For frustration from his peaceful slumber being cut, or the thought of being drug out of bed into the cold unfeeling world, he wasn’t sure, but it was definitely for one of those reasons. After laying half-covered in his warm comforter contemplating giving up on his future in order to ensure a full rest, Hugh rolled over and opened his eyes. Same room as always, covered in posters from his favorite video games, same old flatscreen (The concept of which, being an “old flatscreen”, made Hugh feel extremely old), same phone. Speaking of…

Hugh reached an arm out for the phone, turned it on, and checked for new messages with bleary morning eyes. Without his glasses, he couldn’t see a thing on the screen. But he didn’t have to. He knew what was on there, same apps with no notifications, and no messages from anyone.

Yep, everything was exactly the same as it had been.

Hugh put the phone back down on the bedside drawer with a clatter and little fanfare.

You know, thought Hugh, I have no idea why I expected it to be any different, and yet, he added bitterly, I do it every. Single. Morning.

Dwelling on this thought would do nothing but make him more miserable and lonely than he already was slogging through, so he shook his head and sat up. He sighed again. Even with college starting, and work getting underway, Hugh felt stuck, out of place. Nothing really seemed to interest him anymore. It just felt like moving through the paces, even though it was all new. It just felt wrong. Maybe it was the sudden missing of people in his life, but Hugh felt the need to constantly find new people to spend time with, even if they weren’t really that great in the first place. Spending time with people was the only thing he really seemed to enjoy anymore, if he was completely honest.

And he hated it.

But, now was not the time to wallow in his self-despair, for that alarm had awoken him with the purpose of jump-starting his worn soul into getting ready for college. And so, up he went, staggering over to where he sat his glasses, putting them on, and blinking the remaining sleep away as he wandered his way towards his morning routine.

Hello Everyone! Mr.B here to deliver you some new and depressing gay romance novel to read! Now, this is my first time posting something like this, so leave me a comment on what ya think!

I really appreciate it! I believe Hugh is secretly an old man on the inside, and just lives in the body of a college student. 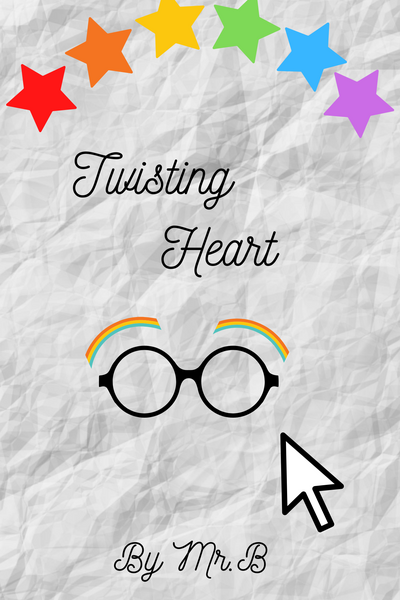 Fresh outta High School, with College starting soon, 18 year-old Hugh has little stability in his life. With no clear indication of the future, and with his life in turmoil, he turns to meeting new people in order to fill his time, and maybe have some fun. But then he meets Jack, and he gets pulled into something he's not sure he’s ready for. What happens when things become more complicated than a simple relationship?
Subscribe 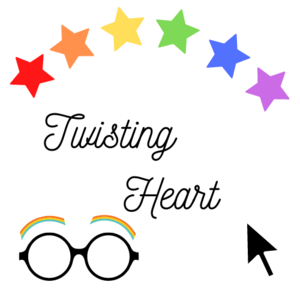