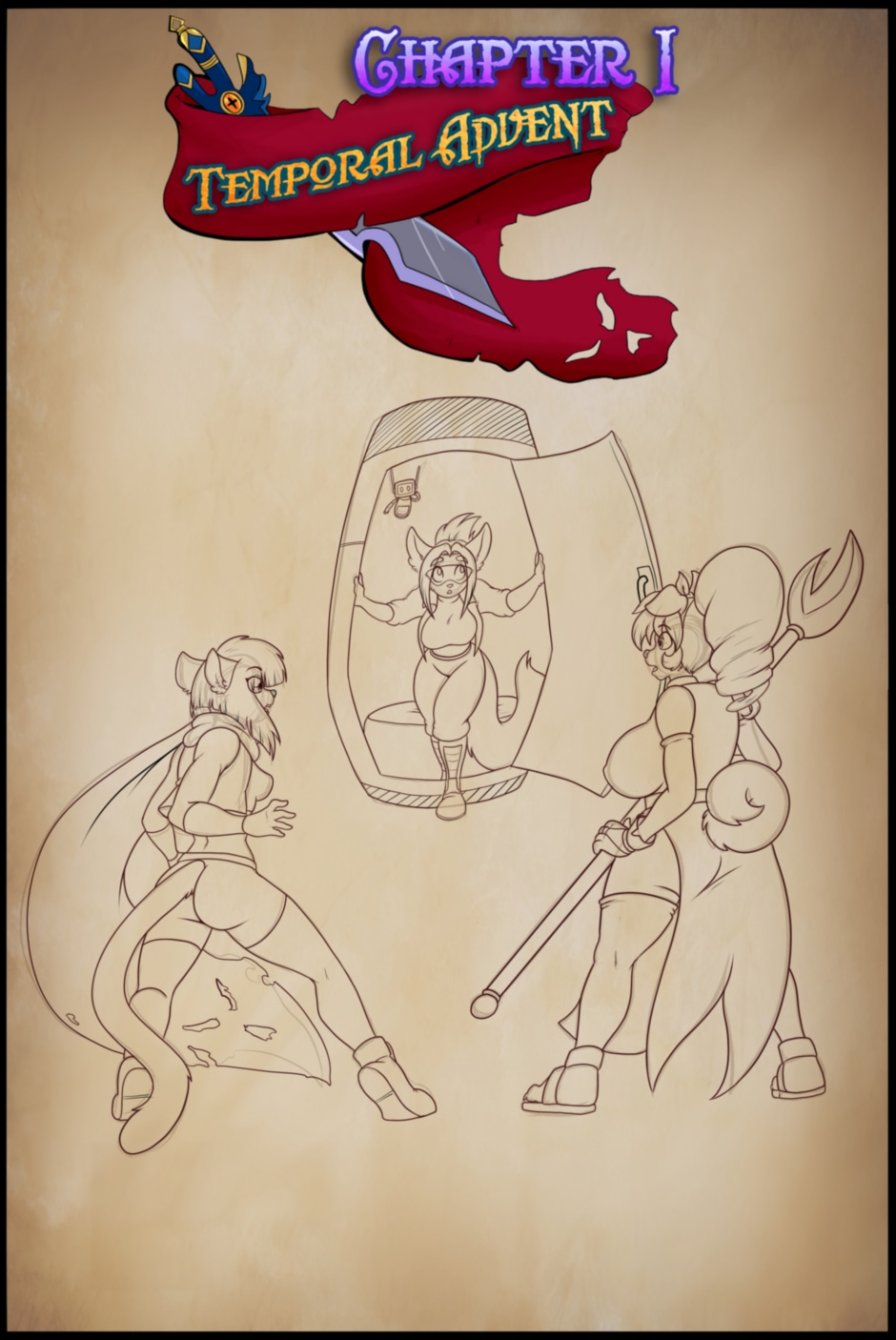 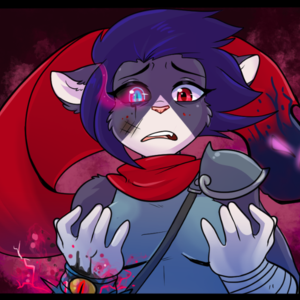 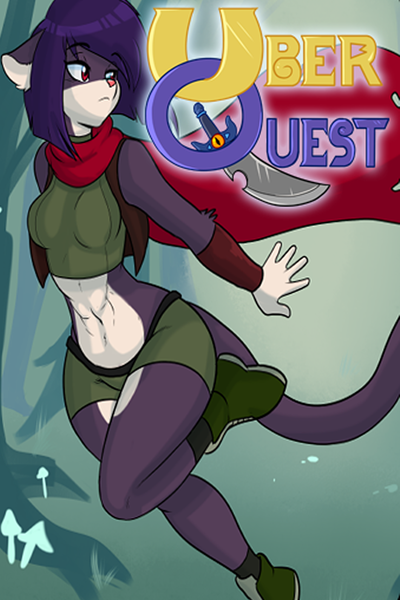 Taking place on the realm of Evyr, ancient artifacts known as 'Ubers' are highly sought-after beacons of power.

The story follows Sesame, a young warrior whose home was destroyed. Along the way, she meets our other heroes, who come together for their own goals. Tensions flair as political powers fight for control, our heroes in the crossfire on the brink of an all-out war.

All the while unraveling clues to an ancient mystery that threatens to destroy the world as they know it. 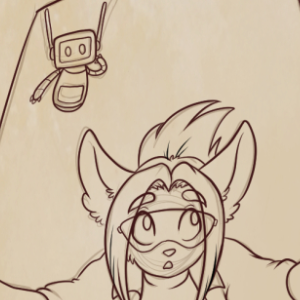