Under The Moon & Over The Waves

He stalked down the dingy streets guarded and uneasy. It didn’t sit right with him to be docked so close to the British Crown and her fleet of smarmy bilge rats. Yet, here he was wandering aimlessly through the mucky streets and alleyways of an Irish port town. The other crewmen had gone to the local pubs and brothels for rum and services, but he couldn’t shake the feeling of dread being back in Europe.

He couldn’t wait to get back to the Caribbean. Warm balmy air, the most beautiful water and beaches. He could almost tolerate being stuck on dry land back in the Caribbean, but here in Clew Bay, he was itching and anxious to get back on the ship and set sail. He hadn’t missed the dreary rain, the muggy air or all the damn fog.

He knew it was beneath him as a seasoned pirate to be so fidgety but he feared for the men. It wasn’t always easy to find a group of ruffians such as them, who worked together so well. Nor ships that served under their specific and amicable book of rules. It was truly a pirate’s haven, and it made him nervous to think about such a crew being torn apart due to this pathetic port stop. The captain needed to make his deals, get his information, and load the men up. They couldn’t leave soon enough.

He rounded another dodgy corner when he heard shouting. He didn’t consider himself fluent in Irish but he was fluent in about 20 different languages worth of swearing, and what a streak this man was on. He heard the damp thud of a fist connecting with flesh and bone, and his curiosity got the better of him. Despite his sense of self-preservation protesting getting involved, he drew closer to the shouting.

He weaved his way around passerby who were paying the commotion no mind. He realized he’d made his way to the much seedier back portions of the pirate’s part of town.

He found a burly lard of a man, sweaty, dirty, and hairy everywhere but on his boulder of a head. He was standing next to a decrepit cart piled with grimy goods, and a young man tied up at his feet lying in the mud.

The large man was yelling in a heavy Irish accent for the young man to rise, before he began kicking his boot squarely in the kids’ chest.

At that the older began raining down blows onto the boy. He yanked the scrawny kid up by the ropes that secured him, before throwing a punch that had the lad’s head snapping back at an alarming angle. His head lolled to the side, eyes unfocused for several heartbeats.

“You’ll learn not to talk back real quick lad. Oh, but you’ll be wailin’ real soon.”

His laugh was enough to sour the kid’s stomach, and the man’s disgusting leer had his face turning red with anger, and embarrassment. His face was almost purple with rage before he burst.

The kid had one hell of a mouth on him for someone in such a defenseless position, but now the large man looked like he might actually kill him.

The pirate had to make a decision...and fast. 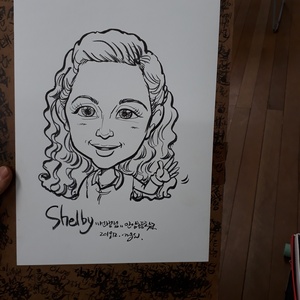 Apologies for the Irish/Gaelic cursing in the first part. It’s probably terribly done, but for some reason I decided to leave it.
The first phrase: “Gabh trasna ort fhéin” roughly translated to “Go across yourself”, so basically the equivalent of “Go fuck yourself”.
The second: “Téigh leis an diabhal, thóin mór” is something like “go with the devil” …I don’t actually remember where I found this one and I haven’t been able to find it again but my guess is the equivalent of “Go to hell.” I wish I’d saved the sources when I put these in but apparently past me made poor decisions. I probably should have changed this one, but I just didn’t know what to do with it to be honest…

I've been working on this first chapter for so long and I'm sure there are still mistakes but I wanted to go ahead and publish it and boy does it feel weird. 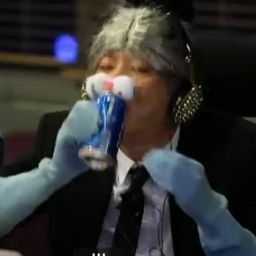 Whats the boy saying? Im too lazy to copy and paste into google translate 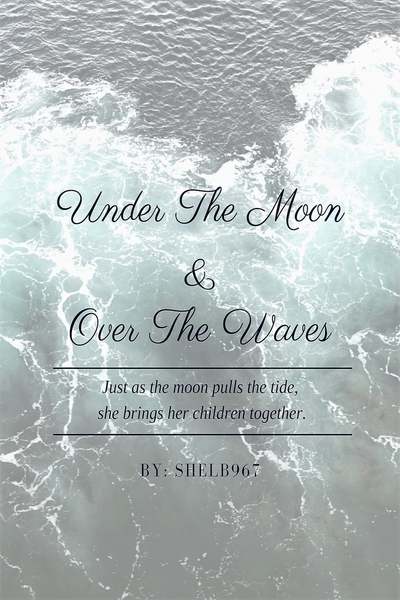 Under The Moon & Over The Waves

Just as the moon pulls the tide to shore, she brings her children together. Land and ocean meet and fates collide. But will they make it out unscathed?

Finn's life was turned upside down. Separated from his family, he found himself kidnapped, kidnapped from his kidnappers, nearly sold to a brothel and now owned by a pirate. Now he'll have to make the best of it and adapt to a new life out on the sea. There also seems to be more to him and his new pirate roommate than either of them know.

Xan was born into a life of luxury, but the restrictions of high society and desire for perfection left him seeking more. He wanted adventure and what's more adventurous than joining a pirate crew? He's climbed his way up the ranks on merit, loyalty, and hard-work alone. Now he's just bought a young boy with a past shrouded in mist. The kid has fire, guts, and there seems to be a connection tying them together.

Mystery, adventures, revelations, and more lie in their shared destiny. What will they uncover underneath the moon? Will they be able to weather the storm, and stay over the waves? 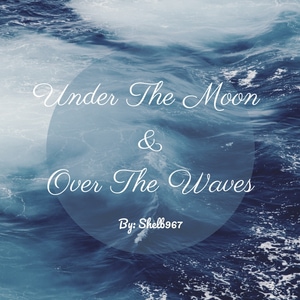