Undercover (NOT BEING FINISHED) 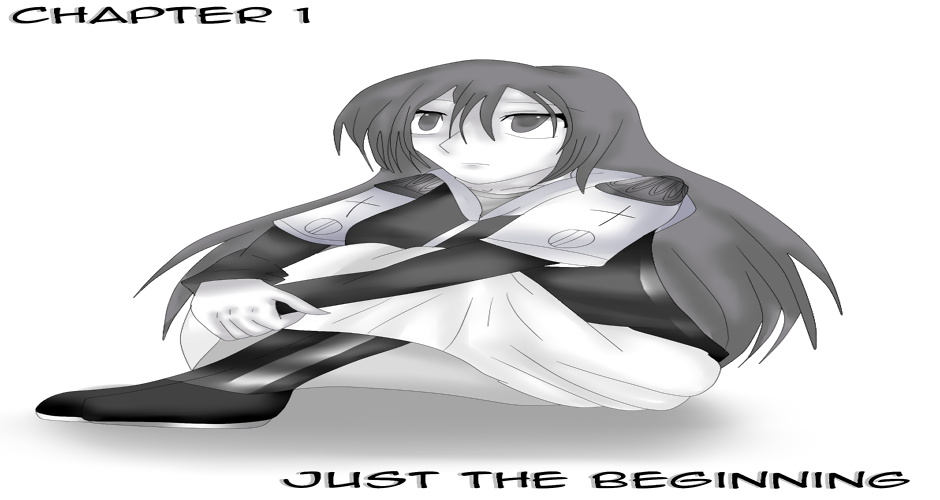 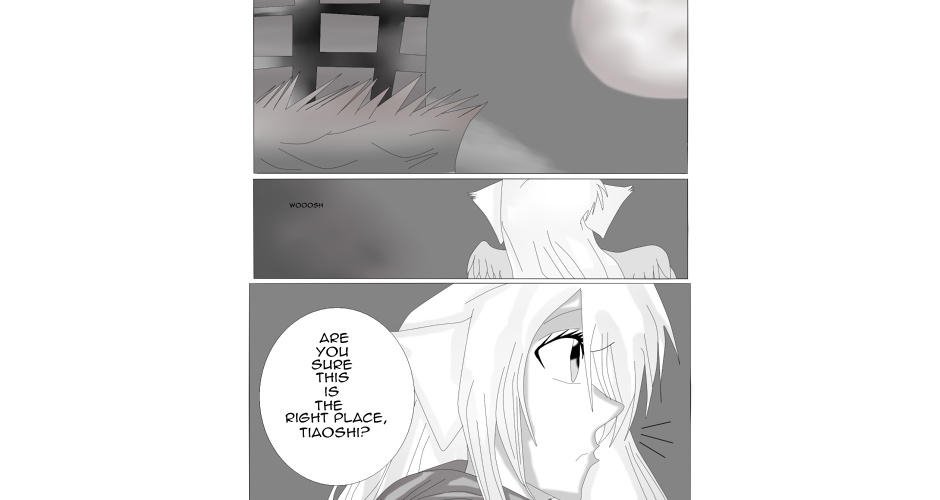 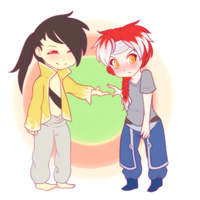 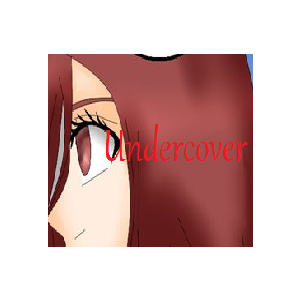 Undercover (NOT BEING FINISHED)

After the huge war with Akuma a few years back,Kenna,who's 18 now, and Tiaoshi(who is her same age: 2,000) set off to England to go undercover as exorcists,and also find out if Akuma,the rival of Kenna and also the goddess of demons,is planning her plot here on the country...and also to hide from her. Besides going undercover,they've heard a lot about the akuma(not to be confused with Akuma),machinery created by the Millennium Earl,who plans to destroy the world with his creations. They are curious of it,and decide to help out Komui Lee, the head officer of the Black Order(the tower where exorcists stay and train for missions they have to go to retrieve the Innocence,something that keeps the world from being destroyed by Millennium Earl,but the problem is, Millennium Earl and his akuma are trying to find all of them to keep the exorcists from saving the world). But unforunately,right after Kenna and Tiaoshi began to settle into the Black Order,Kenna falls in love with a man named Loki, a friend from her past. 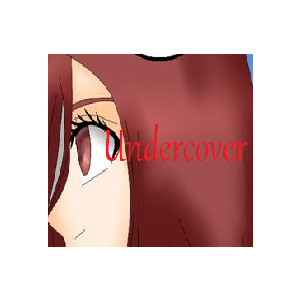