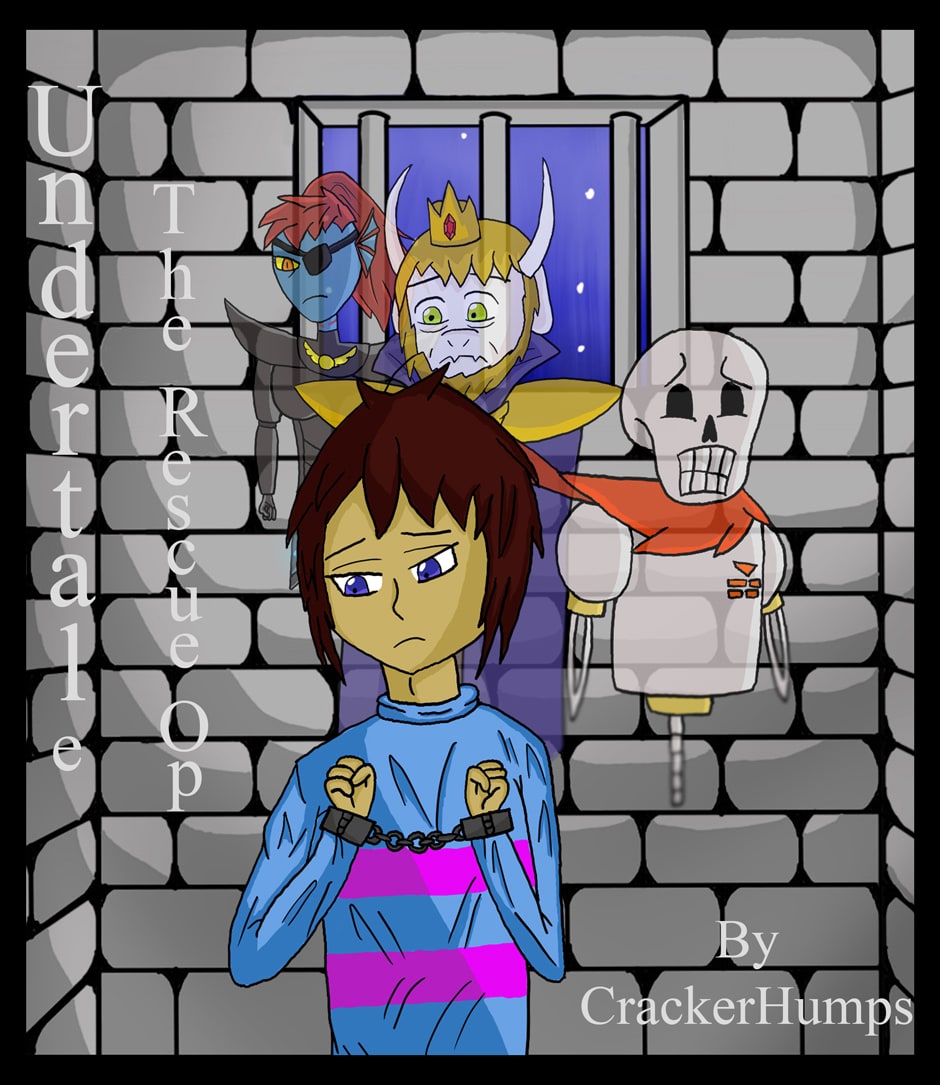 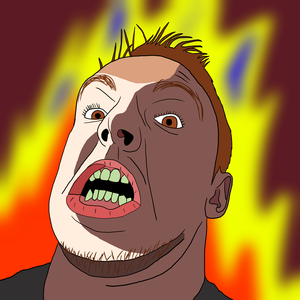 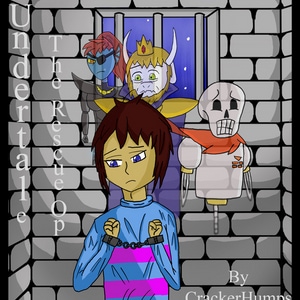 Frisk decided that this reset would be the last one. To prove it to Sans, he destroyed the Reset Button in front of him. This was supposed to be the last run, where he secured a happy ending for everyone. But, there was an irregularity that no one expected: Papyrus actually succeeded in capturing him. Unable to escape this time, Frisk is captured by the royal guard, and taken to the capital, with no way to reset. Determined not to hurt a soul, Frisk did not fight back.

Papyrus Finally did it. He captured a human, and now his position in the Royal Guard is a sure thing. But Papyrus does wonder what will become of the human. When he finds out that the humans who are captured by the Royal guard are executed, he decides he cannot let this happen. So, he, with the help of Sans, decides to go to the capital and save the human from the fate the King has planned for him.
Subscribe 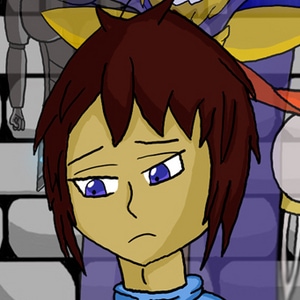