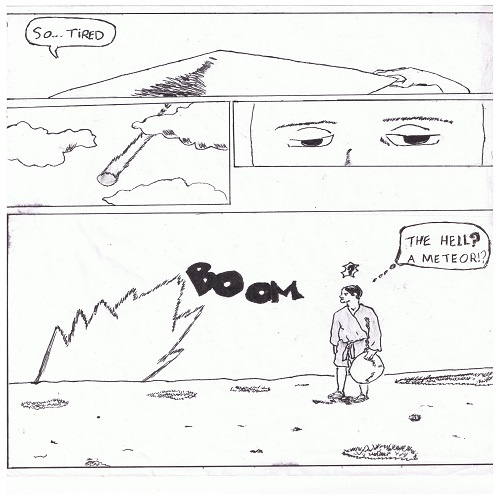 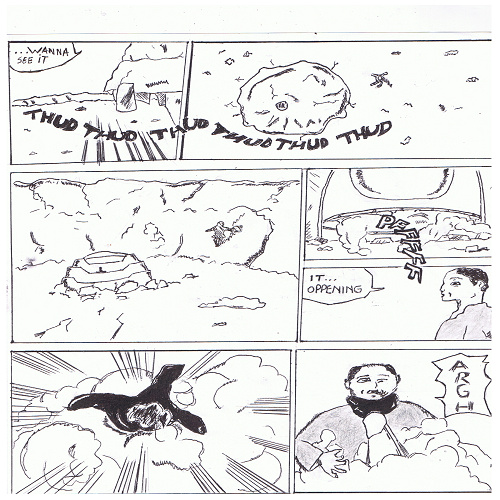 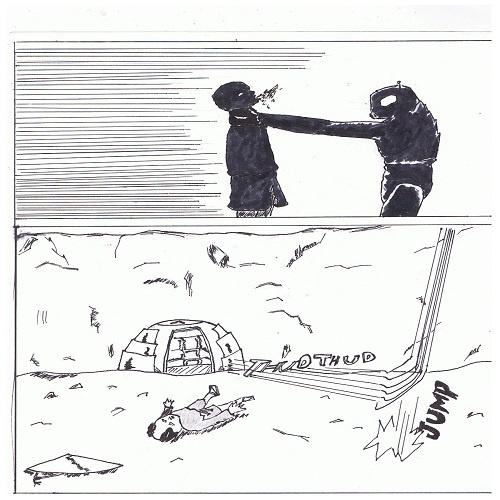 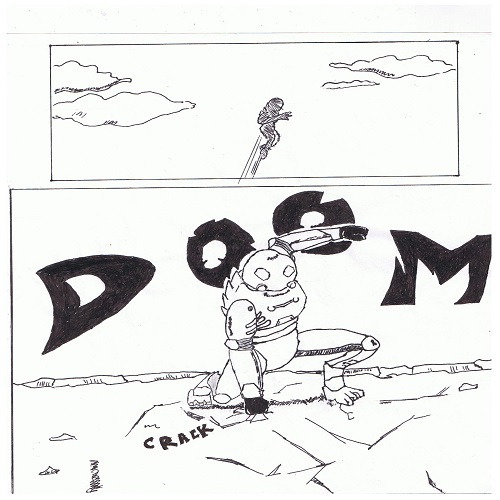 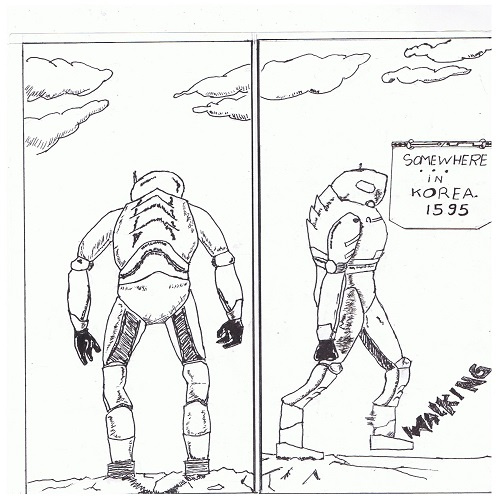 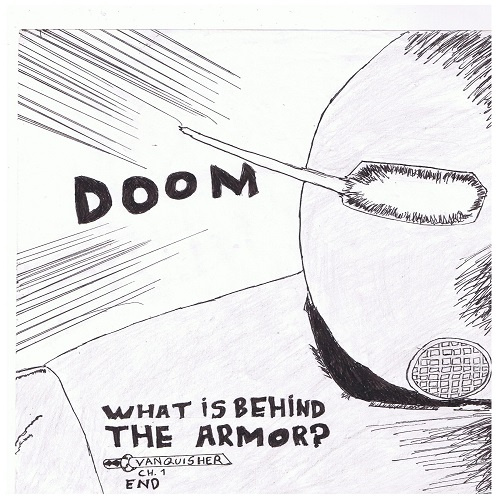 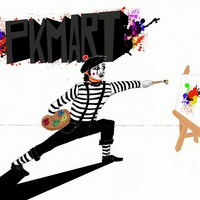 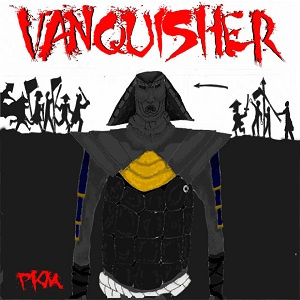 n this era ruled by samurai and their swords. Manataka Kato, an undefeated Japanese warlord invade and conquer Korea in the name of his emperor. Before the end of the invasion,a new enemy from outer space appear. Manataka is ready to stomp at anything and dominate for his emperor in this epic battle for earth between samurais and aliens.
Subscribe 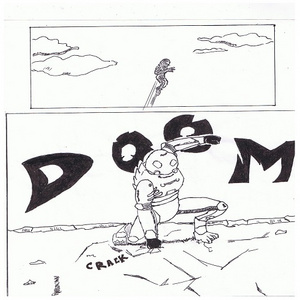