Sure it sports various high-energy weapons, but they're only used to shoot down asteroids and debris ahead of the ship. Even the smallest craft has those to offer for such a minor task. But beyond that, there is nothing more the Starblazer can do. Well, that is nothing other than to explode itself.

Rumors have it that the Starblazer has once been the flagship of the previous Empress of Menkar-kind. But history means nothing in the face of the present and future. Especially since the current Empress has prohibited all access to everything dating back to the time before her rule.

As such the Starblazer has nothing more to offer than its pompous name, an ill-tempered Captain and a crew of misfits not good enough for the proper fleet but still useful enough to warrant the debasement of the once prestigious Starblazer. They also make up for good canon fodder. But among those misfits are a few special ones. They don't know it yet but soon the fate of their entire species will rest upon their shoulders. Perhaps even the fate of the entire universe but let's not get a head of ourselves. 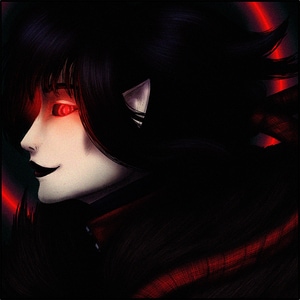 A few words about this novel.

1.) A formal warning: I don't do it often but I'll write sometimes quite gory. If there is something in a chapter/episode, I'll mark it mature content.

2.) I tried my best to iron out any mistakes and strange word choices but there will be some left. English isn't my first language.

So, with that said... Please enjoy! 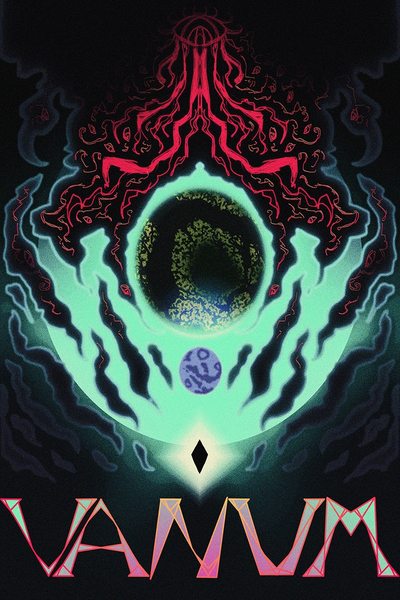 Respin Gloomer has never had any great ambitions. All he wants to do is to get by without attracting too much attention. But soon he and his friends find themselves on an interstellar adventure to save not only themselves but even the whole universe.
Subscribe 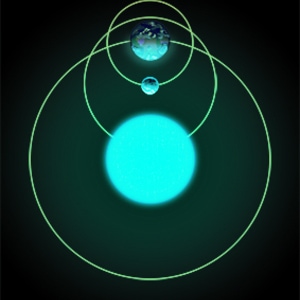