Venxtura: The tales of the Spirit Summoners 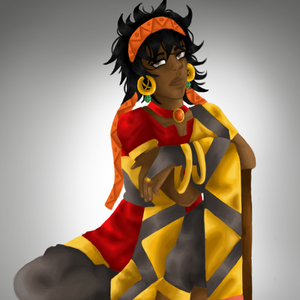 Who is the man who attacked him? And is this our main protagonist's life prior to the main story!? Of course, it is... it's depressing. 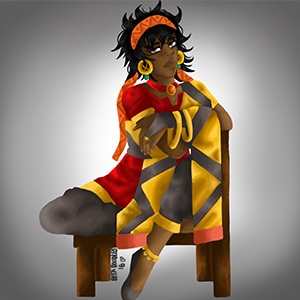 Venxtura: The tales of the Spirit Summoners

5000 years prior to the story's beginning, there was a species that lived before humans were fully formed. Two forms of fairies; the Desi and the Venx. The Desi's were known for their intelligence, greed and desire for the strongest to prevail. The Venx's were known for their physical strength, army, love and magic linked to the Gods.
The two species began their war against each other when Kanamora, the King of the Desi's daughter, was accidentally killed by her lover, Jakobe, the son of the Queen of the Venx Fairies. The Desi King soon went insane, then spread his insanity to his people. They soon built a horrible machine, which was able to destroy both the Desi and Venx species.

The plan was to turn the Desi Fairies into souls, souls that could possess humans which had almost finished evolving, and use them to rule the world indefinitely. The Desi King, however, was not expecting for most of the Venx souls to also do the same thing, but for another goal entirely... to save the humans.

5000 years later, Astor Hermann, the Nephew of a well-known merchant arrives at Nara Falls, the Capital of Safireé for an annual festival to celebrate the ruling of Vincent Mandragora, the Prime Minister of the country, and his success as one. And a fight-to-the-death exam for someone to become a captain. There he hides his secret from the Military, but soon it is shown when he saves a woman named Nerine from bandits attempting to rape her.

However, Nerine has her own secrets, secrets that will lead her, Astor and others on a journey to save the world as they know it. But will their hearts, souls, and power be enough to do it without losing those they love? 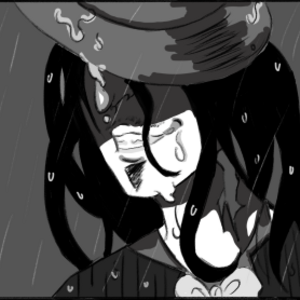