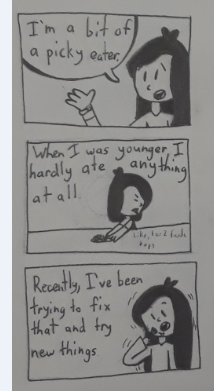 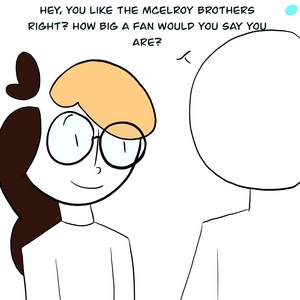 One of my earliest comics. It is simply a rant that I drew in the style of a story-telling animated video, but a comic. Doesn't line up properly due to being hand drawn and photographed. 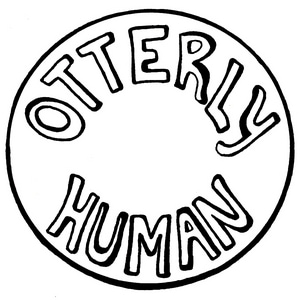 I used to be a very picky eater and I can relate. 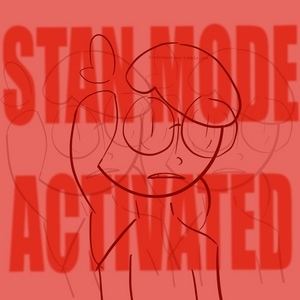 "They come to me in my dreams like a prophet receiving visions from an angry god," -Brian David Gilbert (Bowser's Military Hierarchy | Unraveled). Small comics of various sorts (primarily fan comics) that stuck into my brain and would not leave until they were drawn. They share no common theme, they are mostly very strange, and they have been cross-posted to my tumblr (sirenthestone.tumblr.com). If you would like to see an idea expanded upon, feel free to ask about it. I might just agree with you ^v^
Subscribe