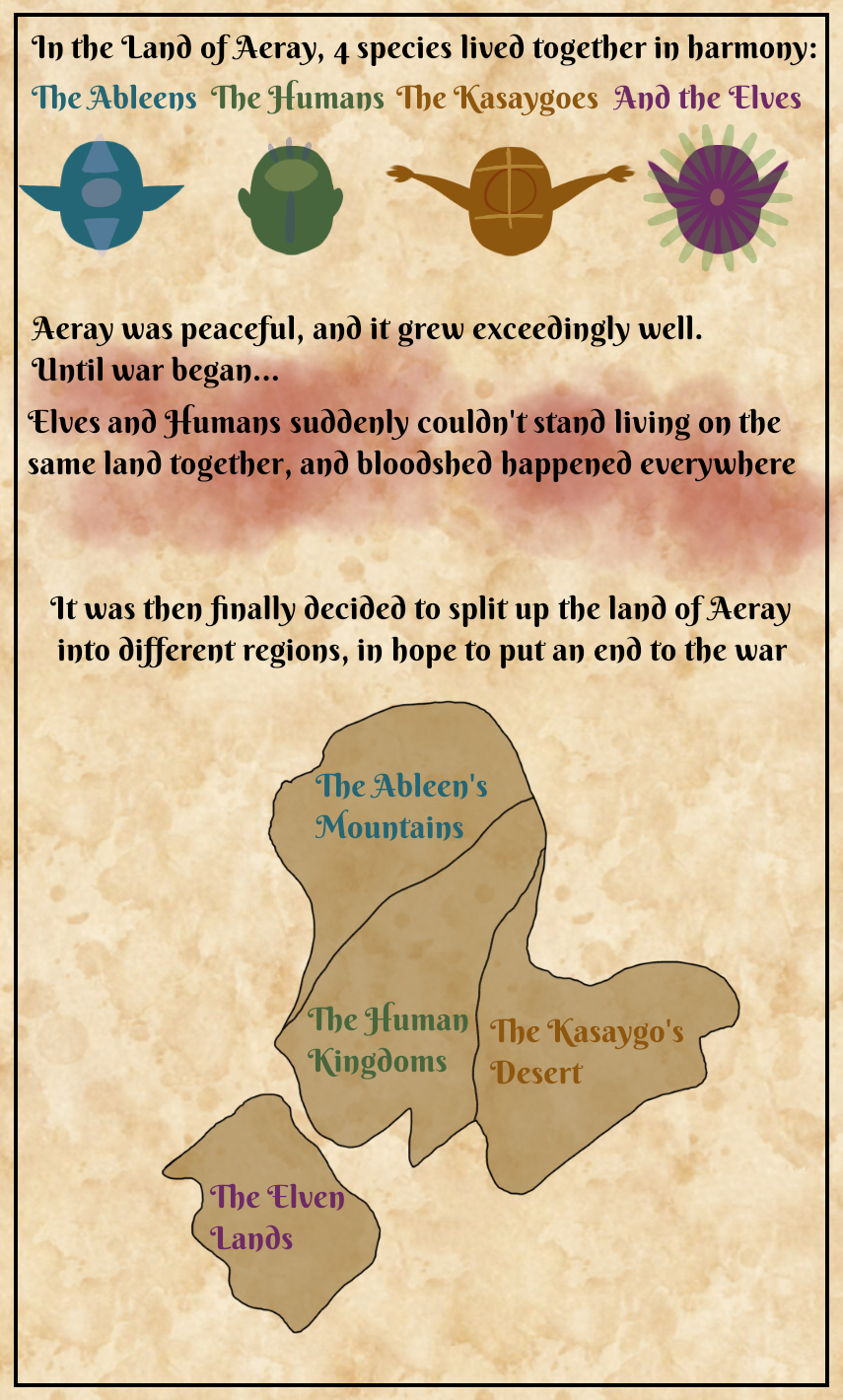 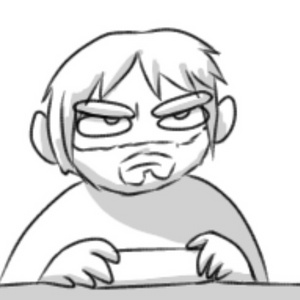 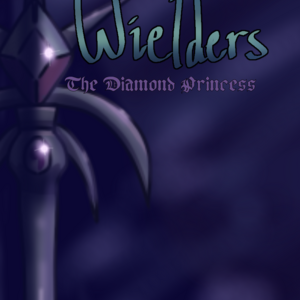 Danny has preparing all his life to fight the Diamond Princess, and he's been preparing other wand wielders to fight at his side. But many things didn't go the way he planned it to be... and this mission became a lot harder than he thought it would be. 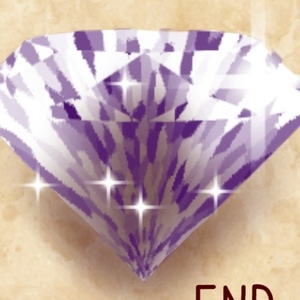