Weird Facts You Kind Of Wish You Didn't Know

4th Dimension ~ At any/every moment in time we could be surrounded by 4th-dimensional beings and not see or detect them because we live in the 3rd-dimension. They could be observing/studying us and we wouldn’t know it.

Afterlife ~ We can die at any moment and no one knows if there's an afterlife. Nothing is guaranteed based on your faith or preference. Even if someone knew exactly what were to happen after death and supported it with evidence, no one would believe them therefore making it useless to even begin to talk about.

Cats and Dogs ~ Cats and Dogs such lovable creatures right? Well, if you were to die at home, your cat/dog would start licking you. That licking will turn to biting and then eating.

Zombie Outbreak ~ A zombie outbreak is technically possible. There have been cases of zombie ants and spiders. MedicalNewsToday says Ophiocordyceps is a type of fungi that has more than 200 species. Many species of fungi are dangerous (mostly since they are toxic to animals) but there is one thing that makes Ophiocordyceps scary beyond the others. This type can control insect behavior and feed on the body until it dies. In 2018, a zoologist from the University of British Columbia in Canada found that a unknown species of the Zatypota wasp can manipulate spiders' (Anelosimus eximius) behavior. This type of spider usually stays in packs. After being infected with the larva they began to stray away from their groups. When the larva gains full control it turns the spider into a zombie-like creature and spins a cocoon-like nest where it will become an adult. Before that happens it eats the spider. There is a possibility of a zombie outbreak taking place. 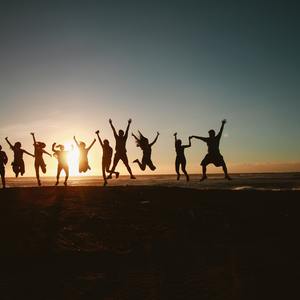 The work is not mine, obviously I am writing short things about it but they are mostly all supported by articles and in "Part 1" the afterlife one is just my saying because upon searching it up the whole religion/science nonsense that contradicted each other popped up. I hope you like it and if not then feel free to message me any of your problems. Also, the picture of the girl is not mine, it is by Rachael Lomas, feel free to check out her flickr account. 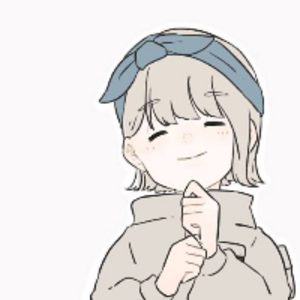 I am super shocked right now! Okay, maybe a little horrified at the cats and dogs part. Now I understand the title haha. Even though, i’m really looking forward to your next post because i’m really curious what other facts i don’t know (that well, maybe i wouldn’t want to know)

By the way, have you read Max Brooks’ book titled The Zombie Survival Guide? It includes more than 50 recorded zombie cases of attacks/existence around the world!

All of these just make you think, don’t they? 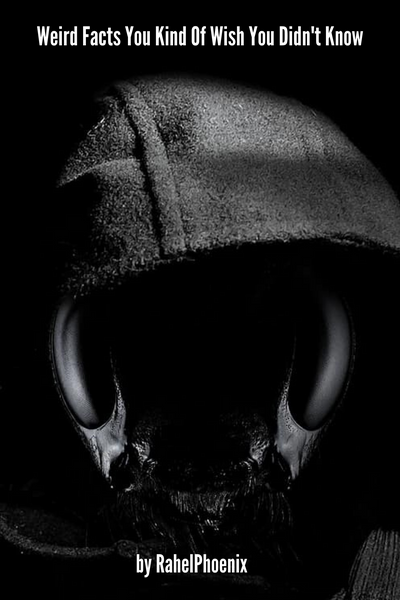 Weird Facts You Kind Of Wish You Didn't Know 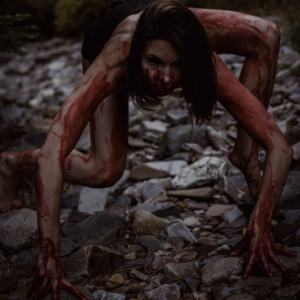