What Makes You Human 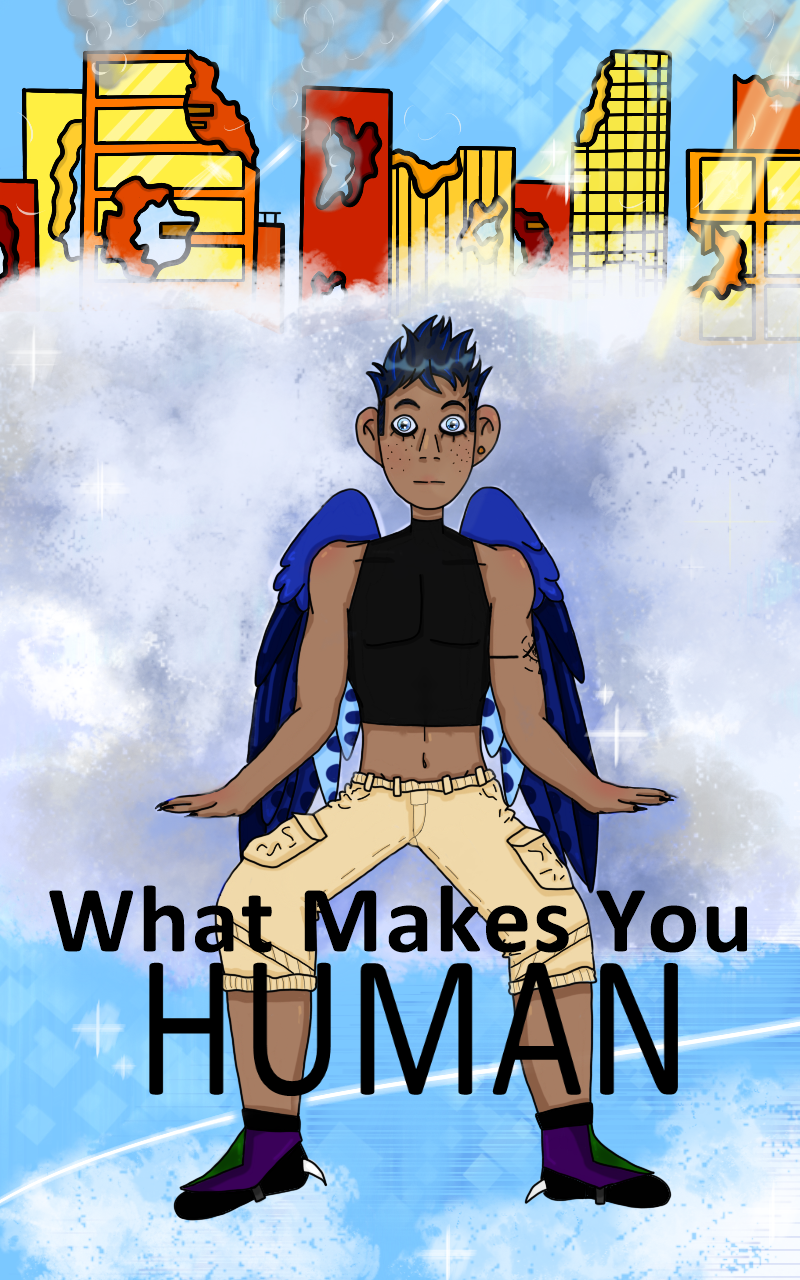 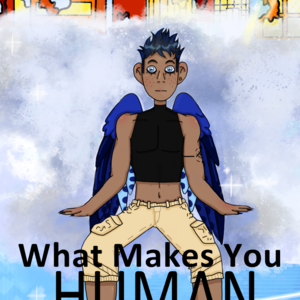 Hello! This is the full cover of "What Makes You Human"! We hope you enjoy our comic and encourage you to subscribe and get a notification when we update. Our current update schedule is 1+ chapter per month. :) 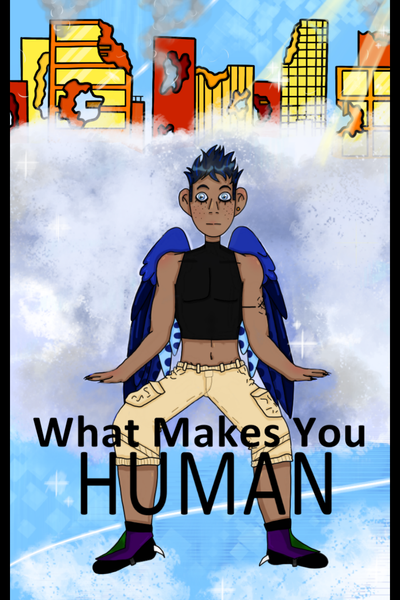 What Makes You Human

The world of Avis is divided into two distinct creatures: humans and humanoids. Humans are, well, your average human. Humanoids are human-like creatures that possess traits similar to earthly animals of a wide-ranging variety. Decades ago, humanoids were cast out of general society and forced into either the wild or poverty, where they now live as small groups and speak their own languages. As time goes on, the energy that keeps them alive is getting mysteriously weaker.

Wyatt lived his entire childhood believing he was human. He acted human, he spoke in human tongues, he even looked the part. By the time Wyatt was 16, things began to change, and his reality was thrown into disarray. He slowly began to question if the perfect life he had been living is really so flawless. Three years later, after the results of a shocking betrayal, he is forced to come to terms with the many dark secrets hidden away behind the scenes. Wyatt embarks on a journey, with hopes to understand the world he is living in, the government he used to trust so deeply, and himself. 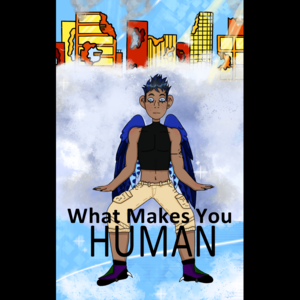