When the Leaves Fall

The slap took her by surprise. The metallic taste of blood flooded her mouth. Countless screams and curses were drowned out by the ringing in her ears. After recovering from it, she found herself lying on the floor - that miserable man must have grabbed her by the hair. He shouted something close to her face, but she wasn't able to understand his words. A punch landed on her stomach, taking all the air out of her lungs, it was like emerging from the cold water and all the sounds, which were previously muffled, seemed to explode in her ears. Nevertheless, she was still trying to catch her breath, when she saw Sarah with her clothes in tatters trying to ward off her attacker. Seeing Sarah's appearance made a hatred boil again in her blood. How dare this man hurt something precious so precious to her?

Without thinking twice, she bit the closest piece of skin she could reach with her teeth and, thanks to that, managed to get free.

"She really is a wild creature", thought the most powerful ally of the Hathaway family to himself when he saw his hand bleeding from the bite of the disheveled red-haired girl in front of him. All he wanted was to have fun with the little slave girl through the night. After all, he was a man in his forties, it was no surprise he had such needs that could only be warmed by the soft body of a young woman. If the stupid bitch had not attracted attention, he would be already calming the desire in his veins.

- Don't you dare come any closer - Diana's voice sounded like a growl, such was the anger and indignation she felt at that moment. With his body, she tried to block the contact between Sarah and General Robert. Her friend's hands were shaking wildly as she squeezed her shoulder, it was possible to hear her breathing altered due to crying. There were tears running down Diana's face, but not for the same reason they wetted the slaves' face.

The furniture in the room was destroyed around them. Tables and chairs, once so proud displayed, now lay shattered. The plants that Sarah cared for it with such affection were scattered around the room, her land making a small trail that told how the crash has happened. And at the center of this confusion was Diana, with her heavy breathing, and Robert with his arrogant look.

With the heavy silence that falling between them, it was possible to hear the commotion near the wing of the main house. It was a matter of seconds before they would break into Sarah's room. Diana did not know whether it made her relieved or even more distressed.

- What the fuck is going on here? - Lucian Hathaway's words echoed through his body at the same time that he felt the threatening and disapproving look flying over the room.

"And now? What will happen to us? ” that was the only thought in Diana's mind as she faced the person who would dictate her future. 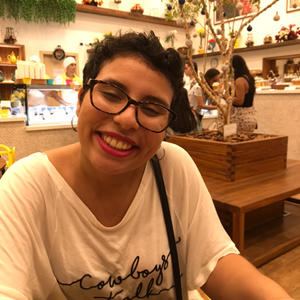 Hi guys, I made a ko-fi! Please support me! You don't have to donate if you don't want to, but I would be grateful!
https://ko-fi.com/gabrielabittencourt 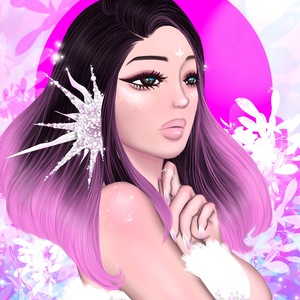 Such a powerful introduction to your story! And Diana portrays such fierceness and determination! 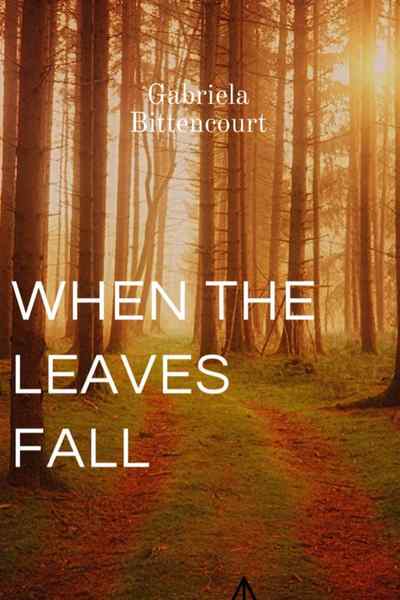 When the Leaves Fall

Join Diana on her path to uncovering the mysteries of her traumatic past, the slaughtering of her family, and the secrets her tutor and only companion, the magician Marcos, has been keeping from her.
Subscribe 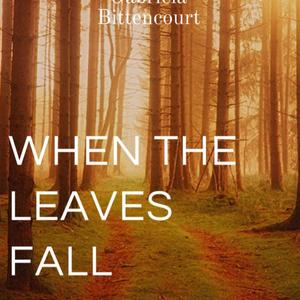