Who is Responsible for the Disappearance of Kendra Walker?

A small Montana town is thrown into unrest when local beauty queen Kendra Walker disappears. Accusations start flying and the police get involved after Kendra's parents discover a letter at the crime scene. Supposedly from the kidnapper, the letter lists people who are the most likely involved with her disappearance.

The suspects are as follows:

Kendra's latest ex-boyfriend. The two broke up after a fight and never looked back. They were a couple for about three months and the entire school was in uproar when they parted ways.

Matt plays receiver for the Brendon Bears and attends high society events with his father, the owner of a multi million dollar toothpaste company.

Kendra's best friend and fellow popular girl. They met at age five and have always told each other everything. Except last Friday, when Any decided to keep her first real secret from her best friend.

She can be found managing the track team and helping the school events planning committee.

Kendra's little sister. Berry is two years younger, but has always been ahead in school. While academically admired, she has trouble developing a strong social life and has always been jealous of Kendra's popularity.

Berry is forever studying for whatever the next year is or playing with the family dog, Juno.

No one knows why they suspect David. He's a normal guy who had barely any relation to Kendra.

David plays flute in the school band and enjoys reading comics in his free time.

Interrogate the suspects and get a lead in where Kendra is.

Who is responsible for the disappearance of Kendra Walker? 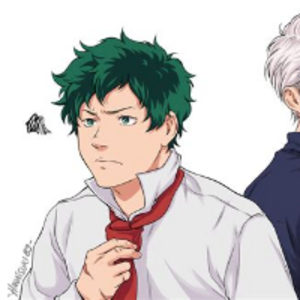 Welcome to the story! Let's get some casual exposition in here in the form of a case file! 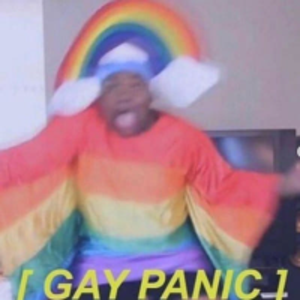 Well frick. I lost my account. Welcome to the new one then... 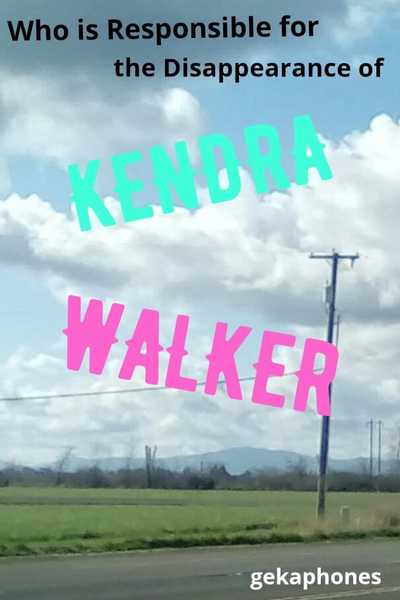 Who is Responsible for the Disappearance of Kendra Walker?

Kendra Walker is the town's golden child. Practically perfect in every way, she never misses a church service, cheerleading practice, or birthday party, and is loved by everyone because of it. Everyone is thrown into confusion though when Kendra goes missing one night, leaving little evidence
The police have one lead, a note detailing four suspects: Kendra's ex-boyfriend, her BFF, her little sister, and the guy who sits next to her in math class.
Accusations are flying, secrets are coming unraveled, and everyone is asking the big question: Who is responsible for the disappearance of Kendra Walker?
Subscribe 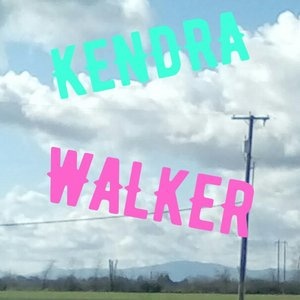