What will happen next? What can I do? What do I do now? Maybe I'm just going crazy. I've heard crazy people don't know they're crazy. Does that mean I'm not crazy? But if I think I'm not crazy, does that mean I might be crazy? Why am I thinking about this shit in a moment like this? What the hell is wrong with me? Maybe that I'm crazy? STOP THINKING ABOUT THAT! That doesn't matter right now! But then again, does anything matter at this point? Is it even normal that I'm thinking about this when I should be scared shitless? I don't fucking know. Maybe I should be focusing in helping him, instead of thinking about shit.

I look at him, he's still with his knees at his chest and looking at the floor, but now he's crying too. He's not even blinking or making any sound, it's a little creepy. I should be helping him instead of thinking badly of him. Why am I the only person that can help him right now? Anyone else could do a better job than me at making people feel better. I pretty much lack emotional intelligence. Is that even the right term? I don't know. Basically I'm bad at making people feel better. Well, bad is an understatement. I feel bad for him, but I don't know how to make him feel better, or at least, make him stop crying and nonresponsive.

I look at him again. Maybe he is not responding because you haven't even tried to interact with him. Oh, shut up. And I did try, I told him everything was going to be okay. But if even you didn't believe that, how the fuck is he supposed to believe that. Shut up. What if I slapped him? That seems to work in the movies, right?

I slap him. It's a very awkward slap, because of the position he's in. I don't even know if you can really call what just happened a slap. He blinks a couple of times and then, he just hides his face between his knees. "That works in the movies", you're not in a fucking movie. What else can I do? Am I supposed to hug him? No. I refuse. I'm not doing that. It's not going to work and I'm just gonna embarrass myself and he's probably gonna be like "what the fuck are you doing" and I won't know what to answer.

Or maybe he will hug me back and then we'll be hugging for way to long and then I'll be uncomfortable, because I won't know when I am supposed to stop, and he'll think "why the fuck are you hugging me for so long?". And it's only a fucking hug, is it even gonna help in any way? He's probably gonna be disgusted if I hug him anyway. Is it even worth the try? Of course it is, you selfish prick. It might make him feel better, you just don't wanna do it because you are only thinking of yourself. Oh, shush.

I hug him awkwardly, and I pat him in the head very awkwardly. What am I even doing? He is not even responding. I pull a little back and he hugs me back. Oh great.

It's been too long.

Maybe it will get less awkward if I just keep hugging?

Maybe I was wrong.

Hahaha. Please stop hugging me, I don't like hugs.

I barely know you and you're making my shirt wet with your tears and snots.

I notice he is leaning all of his weight against me and realize I'm stupid. His limp arms are not even hugging me anymore. I pull him away carefully. He fell asleep. How did I not even notice?

I put him on the floor by my side and try to get rid of the wetness in my shirt. This is disgusting. How did he even fall asleep in his condition. Well, at least he is okay now. Wait. Is he? What if he's dead?! I grab his hand to find his pulse, and… he is snoring. How the fuck did I not realize he was snoring? And it's not soft, oh no, he sounds like a freaking pig. Am I deaf or something? Whatever. One less thing to worry about. 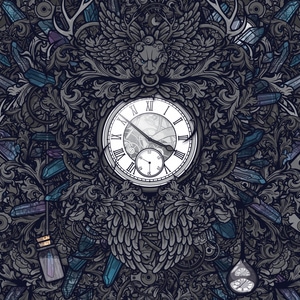 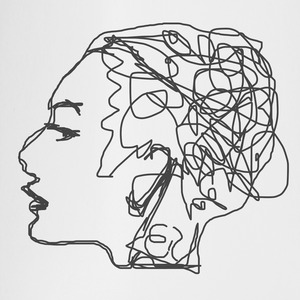 The story about two people that don't really know each other and one of them is confused because... I don't know. Just read and if you like it write a comment. And if you don't do it too. I don't know.
Subscribe 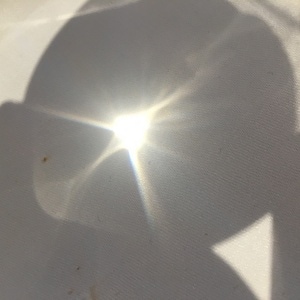