I felt my phone buzz in my pocket and carefully fished it out, smiling as the familiar image of my best friend flipping me off flashed across the screen. Answering the call, I pinned the phone between my ear and my shoulder.

“Did you finally break off the engagement?” I asked eagerly.

“Teasing, obviously. What are we really dealing with?”

“I’m dealing with Allen’s mother wanting to be really, really involved,” she replied with a sigh. “Currently that’s keeps-trying-to-convince-me-to-wear-her-wedding-dress involved.”

“You’ve literally already bought your dress, which is beautiful, and gone for the first fitting,” I said. “But wait have you seen it? Her dress?”

“I had to try it on,” she whined. “It’s everything you’d expect from a late 70s wedding. It will outlive her marriage and mine because there isn’t a stitch of natural fiber.”

“Tell me there are pictures of you in it,” I begged.

“It’s so, so bad. Hold on.” She paused and a moment later a soft chime on my phone alerted me of new texts. I opened them to see my lovely best friend being swallowed by a truly horrendous white concoction. There were bows, there were sleeves, there were shoulder pads. I could practically hear the crunching that would occur if she moved. I covered my mouth to smother my laughter.

“What are you doing?” she asked. “You’re so quiet. Normally you would be dying laughing.”

“Maybe these pics actually killed me,” I replied. I scrolled to the next one, in which she had a fake smile plastered across her lips in an attempt to match the enthusiasm of her beaming future mother-in-law.

“Stop being weird. What are you up to?”

I sighed. “I’m just trying to… organize my belongings.”

“In a manner of speaking. I’m cleaning all my stuff… into some suitcases.”

There was a long pause, and then Rose exhaled, loudly.

“Harper. You guys broke up?”

I rolled my eyes, then remembered she couldn’t see me. “Ro, you can’t break up with someone you never agreed to be dating. But apparently that’s what he wants us to be doing, and since we’re not on the same page I thought I’d do the gallant thing by clearing out and affording him the space to go find someone who does want to be his boyfriend. And I’m trying to get out quietly because I think Amanda is home and I refuse to deal with her nosy ass on top of everything else. I barely even got to sleep last night.” I swept the contents of a drawer into an open duffel bag as Rose groaned loudly.

“I told you not to start sleeping with him. I told you.”

“Well that’s why you’re the smart one but I actually have fun,” I replied, shrugging and almost dropping my phone into a bag. “Look, I really thought it would be OK this time. I’ve known Dylan forever. He knows I’m not a relationship guy. And he was even in a relationship when I moved into the spare room! Like, I really tried to do it right this time.”

“Until you started sleeping together,” she replied drily.

“I thought he was just coming to me for rebound sex after the break up. Rebounds are supposed to be short-term, not serious! Rebounds are my favorite,” I whined.

“You are so stupid,” she said. I could practically hear her shaking her head. “Since you guys clearly never talked about it I take it you weren’t even close to being on the same page.”

“We’ve friggen talked about it now,” I grumbled. “Last night I came home late, and he was all pissy about it and we got into a fight. I basically wound up telling him that where I go and what I do isn’t any of his business, and he asked how it could not be his business as my boyfriend. And then I... said some stuff... and he cried... and it was just not great. So yeah, that’s done, and now I’m just trying to grab my stuff and get out without another fight.”

“Aw, Harp. You are so, so stupid,” Rose said affectionately. If we’d been having the conversation in person I knew she would have hugged me.

“Damn it, Harper. This was what, eight months in one place? You were so close to breaking the record! I already mailed your wedding invitation!”

“Pretty sure I’ve got your big day on my calendar, Ro,” I said. “Man of Honor doesn’t need the fancy piece of paper to know he’s invited to the party.”

She sighed. “I know. I just… I like knowing where you are. It’s a comfort thing, to know where your best friend lives.”

“I promise you’ll be the first one I tell my new address to,” I said, blowing her a kiss through the phone. “Maybe the only one, as I’m thinking I may have exhausted my options for couch-crashing in this city...”

I glanced around the room, assessing my belongings. The upside of never staying in one place too long meant I’d learned how to travel light; I’d likely be done packing by the time we ended the call. Leaving was easy. The trouble was always figuring out where to go next. 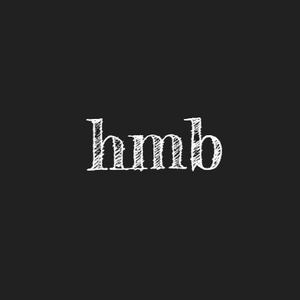 If you are reading this HELLO! It is really cool that you're here. This story will have a pinch of drama, a dash of intrigue, and heapings upon heapings of fluff. I felt a yen to write something fun, and this is the result. Thanks for checking it out! 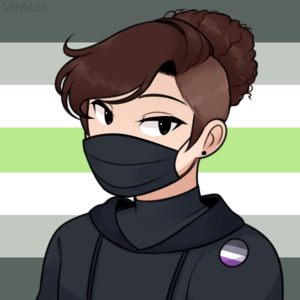 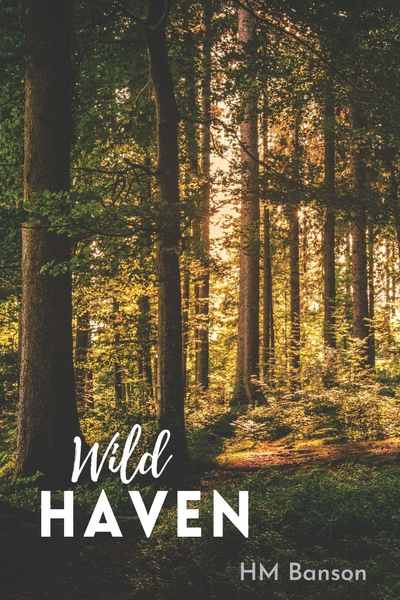 COMPLETED Harper didn't want to ever go back to Wild Haven, the place where Riley Decker broke his heart and sent him running from relationships. But with his best friend marrying a local boy and his own living situation unexpectedly disrupted, Harper finds himself agreeing to spend the summer in his former home.

All he needs to do is be the best Man of Honor possible, and maybe ponder what he wants to do with his life. He won't tell Rose what he really thinks of her fiancé. He's definitely not going to investigate the mysterious wave of break ins disrupting the small, otherwise quiet town. And he's absolutely, positively, 100% not going to notice that his new neighbor Reid is friendly, flirty, annoyingly handsome, and the brother of his ex-boyfriend.

If he can just keep his head down, maybe this time he'll get out of Wild Haven with his heart intact.
Subscribe 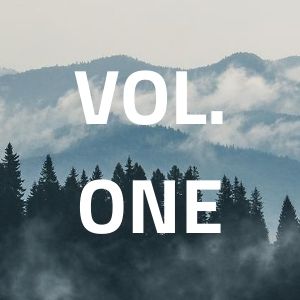