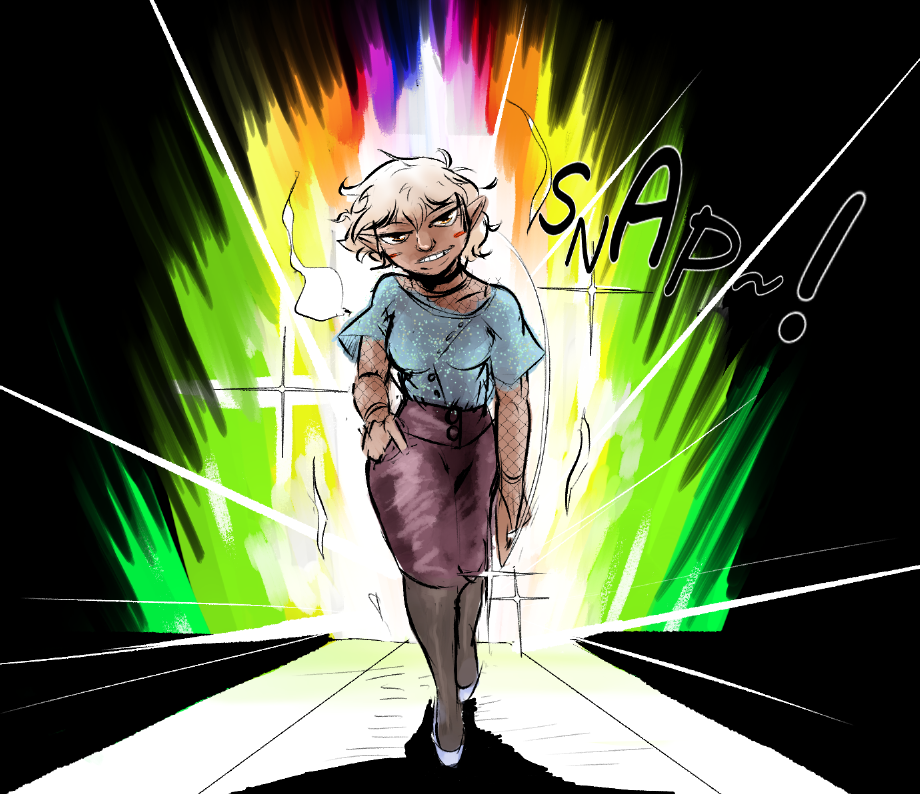 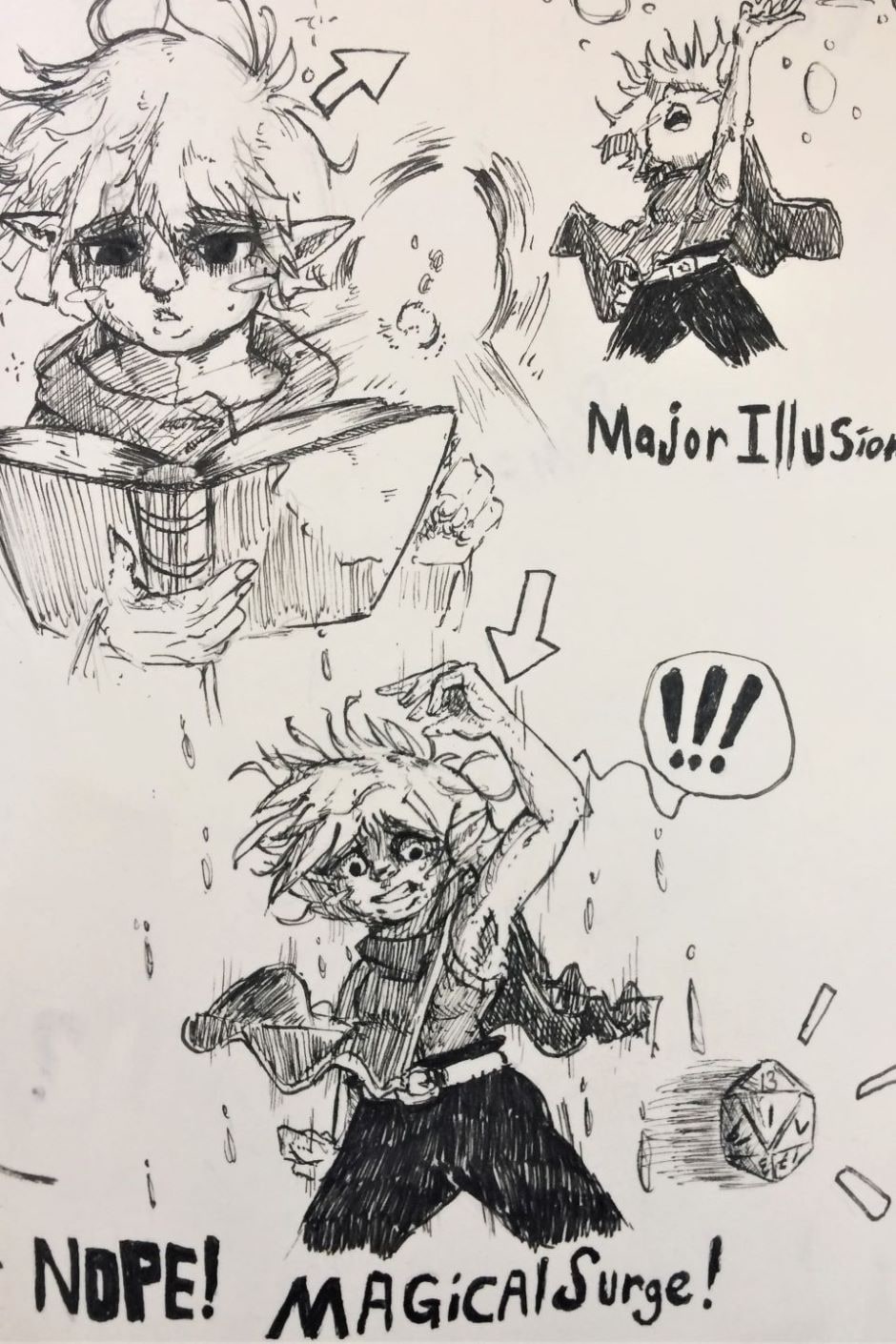 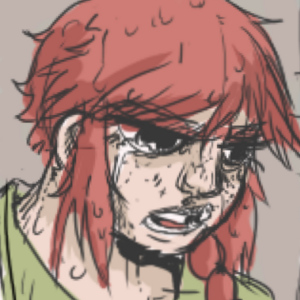 Adria's somewhat high and mighty in her mid twenties, despite her stature being quite literally to the contrary- Magic comes to her naturally, and thus she doesn't have an understanding of it's inner workings. As a result, she's committed herself to the role of a scribe, seeking out every scrap of knowledge she can get her hands on... No matter what her unstable magic might bring as a consequence.

Her focus for spellcasting is a Hurdy Gurdy, sized for Halflings- the crank sort of spins out of control when she's firing off a combative spell, akin to a heavy gun revving up.

Though for the most part, illusory magic is her specialty- Disguise Self being one medium through which she can sell the idea that she's a competent and suave woman... The REAL illusion xux 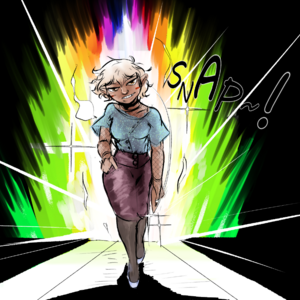 A small bundle of NSFW comics featuring a halfling I play, with a tendency to misfire her spells to comedic or potentially disastrous effect. She's a proper kinda woman, who doesn't fully understand the forces she messes with.
Subscribe 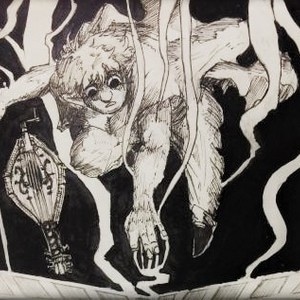