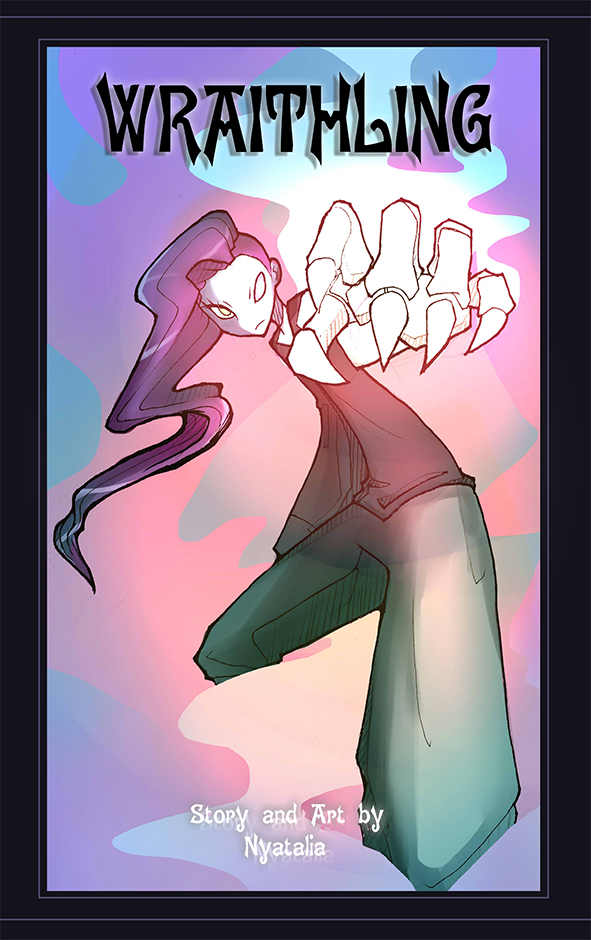 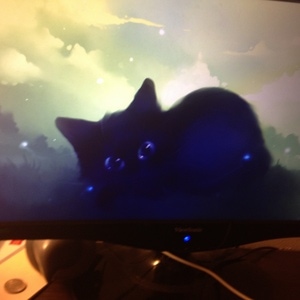 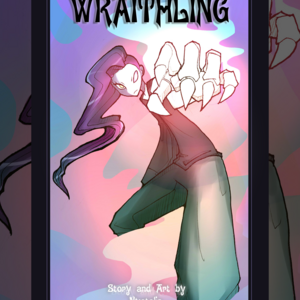 When scientists created a portal between the Dream World and the Human World, all humanity became infected with magic called Ether. At first, Ether was this amazing gift and it was not long before everyone was using this magic in their everyday life. However, the breach between worlds was not without consequence and creatures of nightmare began flooding in through the portal. Thinking this was due to the power of extreme Ether usage, authorities began to crack down on, what they called, "reckless Ether wielding." Through proper schooling, young Ethereans were taught how to control their powers and leave any form of fighting to the professionals. While most chose to obey without question, some insisted that this was a violation of their rights. As a result, crime in cities began to rise and secret societies were formed. As evil forces threaten to destroy all Etherean life, a group of young street fighters called "Wraithling" must do everything they can to break the law and protect their home.
Subscribe 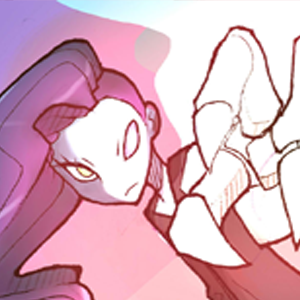