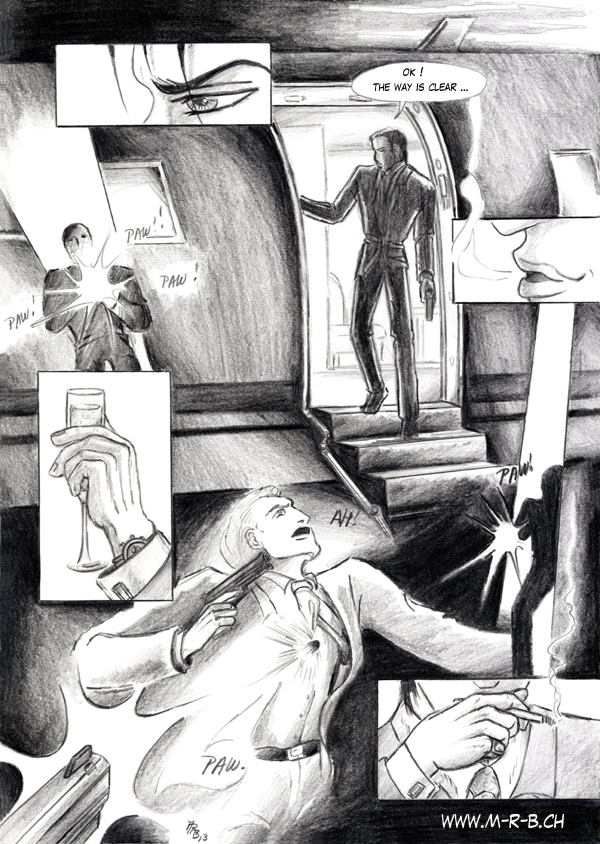 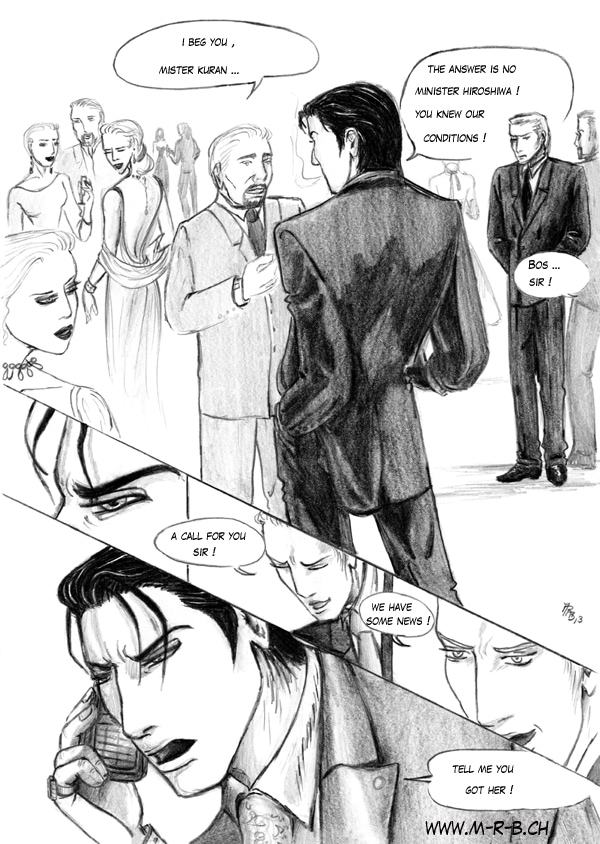 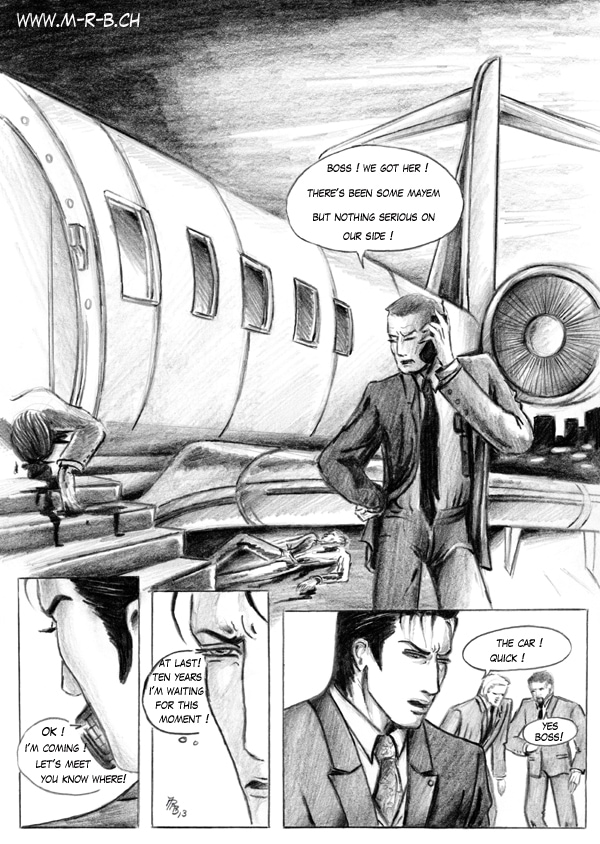 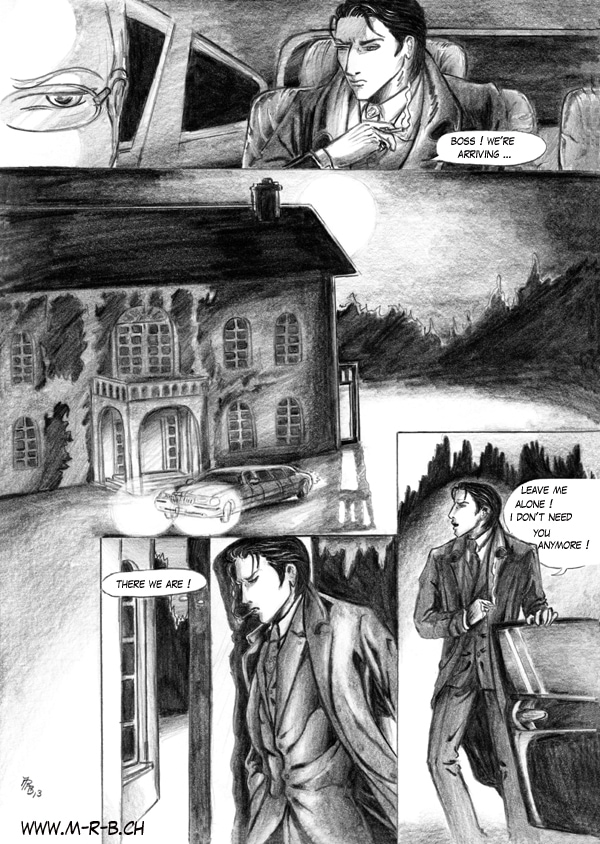 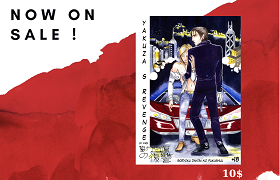 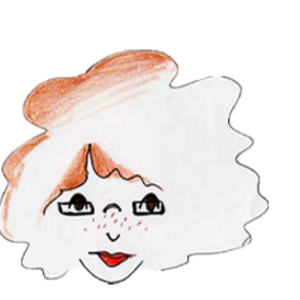 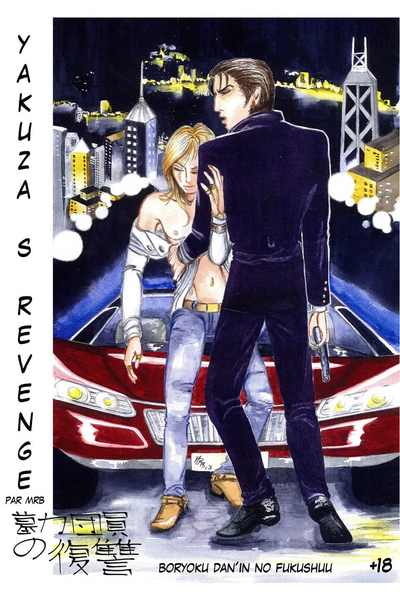 Tokyo, 2014, a yakuza who's a bit on the sidelines of the local mafia, Reiji Kuran, businessman with criminal practices, owns deluxe hosts clubs where influential men come to meet gorgeous hosts.
Since 10 years, he only has one thing in mind: revenge his father’s murder. The culprit? Sakura, Kodaka’s mistress, his worst enemy, but she’s been missing for ages.
On good authority, he heard that she’s back in Tokyo and he makes her captured so he can kill her himself… but… nothing goes according to plan… Instead of Sakura, he discovers a young man with an exceptional beauty: Ranmaru. 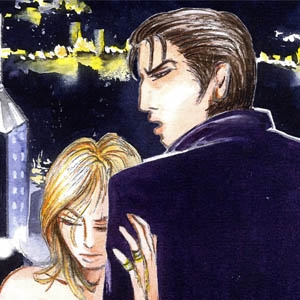