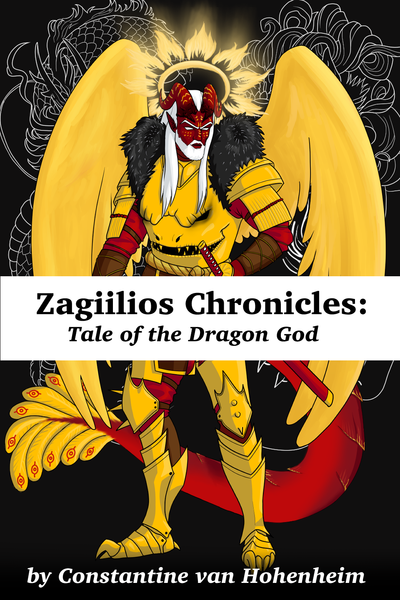 In his last life Leonidas Ashdrake was an amazingly talented scientists and video game designer who pursued many of his great passions in life and became widely known and celebrated for it despite living a lonely loveless life. However, dying unexpectedly on his 50th birthday and without any signs of what could have killed him left him confused about things before he awoke as a newborn baby in a new world that was far different and much more interesting than his previous. Born into a much nicer family then his past life gave him even though they seem to be struggling; he learned of this new world slowly bit by bit and its strange customs and beliefs and fell in love with it deciding that if he would have a second chance at life, he would make the most of it. Now reborn as Tatsuhiro Starcrown, he is making it his mission to pursue his dreams and have all the things that he missed out on in his last life such as a good family, someone to fall in love with, and friends to share in his triumphs and sorrows.
Subscribe 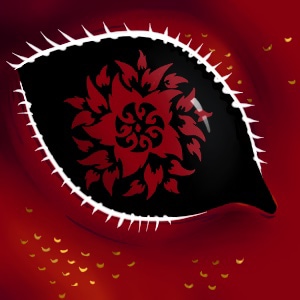