There it lay: a lifeless body, staring right at me. Blood was trickling down his face as if it were a waterfall. Splattered all over the ceiling was blood. His agonizing scream could still be heard in my ears. He begged for mercy, but I still did it. Behind me was his mother, weeping for her son. She was next. I approached her. She was frozen in fear. Slowly, I drove out a knife from my back pocket and waved it around at her face. Her eyes were fixed on it. I gently impaled her stomach with it and she screamed in a pitch higher than her son's. Her screams were music to my ears. Blood oozed out of her like how the jam in a donut would if you squashed it. I yanked the knife out of her and began to slice her throat. This time blood sprayed out of it and went onto my clothes, making me furious. How dare a foolish human spray their blood onto my clothes? I threw the knife with such a force, that it went through her chest and came out of the other side. Then I smashed her skull open with a nearby chair. I proceeded to walk out of her house and take the path towards my home.

I am The Shadow. 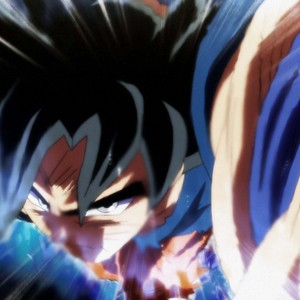 What is The Shadow up to? 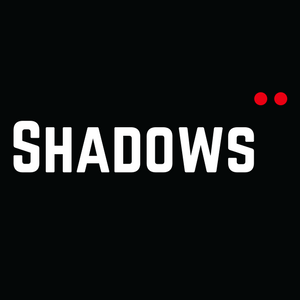 The story of a child who is driven to kill.
Zared Nite was an ordinary boy, until one day he was visited by his shadow.
After that, all Zared's thoughts become twisted as slowly his shadow begins to control him, forcing him to kill. A constant battle between Zared and his shadow results in the loss of many friends. Will Zared beat his shadow or will his shadow beat him in the game of Life or Death?
Subscribe 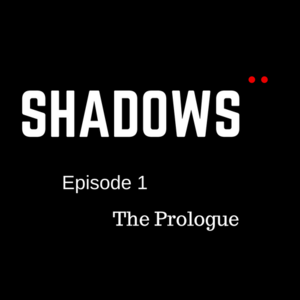