a place where i put my ideas

the story starts when a guy gets a letter from the mall. it turns out that he got accepted to the most pristine art institution in the entire world. however, the art institution is own by the enemy, the isa. his family greatly disapprove of this but still went along with it. what his family didn't know was that he is working for the government as a secret agent. his mission is to get information from the enemy and if possible, steal some priceless items. when he does get there, his mission is compromised by a painting that makes him slowly lose his sanity.

the whole idea for the story is how a guy goes from a society that values hyper-realism that resembles that of the renaissance era and now hes going into a more modern art. when the guy gets to the school, he becomes amazed at all of the many art piece that are in display. art that he came to expect to be realistic but these art works look photo-realistic. this made him question his own art work  on weather or not if he could pass the classes his about to take. he began asking the teacher that was showing him around the school on what is the most value art piece? the teacher take him way far back of the school to show him. he start to have unimaginable expectation on what the art work could be. could it be made out of solid gold, diamonds, pearls, gems, rubies, and other rare materials? was it made by one man or a hundred men? maybe the art work is so detail to the point that it could walk off the canvas! when he did saw the art piece, he became speechless. the art piece is called "The Red Tower". at first he thought that the teacher was joking but as he continue to talk about the art piece, he realize that he wasn't. from that moment on, it was the only thing that he could think about, even when the people told him why the art piece is so value, he just cant accept it.

the red tower is a painting that's 30 feet high and 10 feet wide. looking at the side of the painting, you can see the paint first start out to be thin but becomes thicker as your eyes move to the top of the painting making a curve. which means that if you stand right in front of the painting and look up, you will see the painting towering over you, you cant even see the ceiling. by the name itself you already know that the color of the red tower is ,well, red. however, it isn't just one color of red, its many shades of red, that are perfectly blended together seamlessly. the different colors of red that are on the painting have one hundred newly invented colors of red on the canvas. sadly, the knowledge of how to made these colors are lost due to the artist never writing the formula down. the brightest red first starts at the bottom and as your eyes move up to take in the many other shades of red, the red becomes darker until you see the very top. 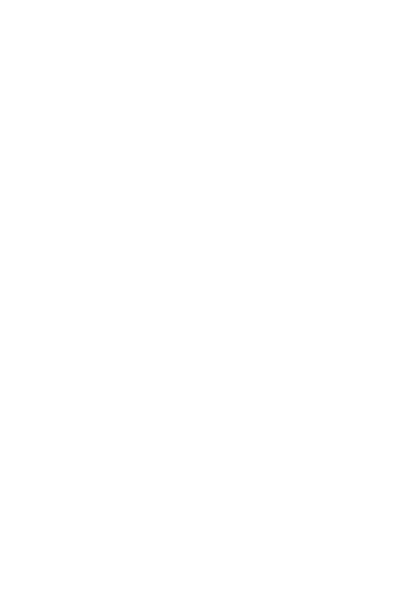 a place where i put my ideas

if you want me to expand my idea, just ask me to or leave me a heart
Subscribe 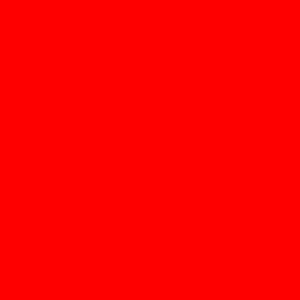