“Okay, let me see: a special sale, 30% off the tag price?” Jay asked the computer screen he was staring at as he hurriedly added the item into his cart.

For him, “special sale” might as well have meant “must purchase”.

When he found the phrase “special sale” in the site’s terms and conditions regarding sale items, he was like a moth drawn to fire.

“This month's bill will be no joke, but you know what they say, you only live once,” he muttered as he clicked on the purchase button.

The notification that his purchase was successful appeared on the corner of his eye, along with a picture of a standing hanger, his newest acquisition.

Would it be useful?

The only thing that mattered was that it was on a special sale…and that the delivery was free.

Just like all the other things he had never used or opened piling up in his house.

Jay enunciated the words as he opened the e-mail confirming the receipt, not believing his good fortune.

A smile crept up on his face in anticipation, his shopper’s instincts taking over as he began to shake his leg in excitement.

It had been a long time since he made his first online purchase.

But the feeling of opening a package fresh from the courier… even now, the thrill of putting your hands on it, carefully opening the box, packing tape and bubble wrap to see your purchase…

…It was a high that couldn’t be matched by anything.

Mere minutes after purchasing the hanger, Jay Kim was once again on the lookout for the next bargain, the next sale, the next item up for bid.

Tis the daily life of a shopping addict.

Being addicted to shopping meant that it didn’t matter whether an item was useful or necessary.

They were bought simply because they were cheap. Whether that be through a bulk buy, or came with extras, or even if it just had free next-day delivery.

Every part of this process, from prowling online stores to scheduling sales, all the way to making the perfect online purchase… for someone like Jay, this is the essence and meaning of joy.

It had gotten to the point where nearly everything Jay purchased was either discounted, wholesale, or bundled together with extras.

With the faith of a religious man, Jay even thought that buying things from a catalog without seeing if they were on sale was somewhat of a heresy.

Just like today, where Jay could be found squinting at the screen after a perfectly ordinary and normal workday.

A few clicks in, his finely-honed shopping instincts activated, and he spun the mouse wheel down, hoping to find a rare item or bargain...

…and then, one item caught his eyes.

“With our revolutionary new embossing technique, it not only absorbs more, but it also glides off your skin! You’ve never had a wiping experience like this before! Buy two, take one! Stocks are low, so purchase now!”

“Now why would I want to buy 90 rolls of toilet paper?” he asked himself with a grin. After all, toilet paper would always be necessary and they never expired.

He pushed the ‘purchase’ button.

As soon as he did, though, out popped a peculiar window from the computer.

[You have been summoned by Nohas.]

[You have awakened as the “Shopping Addict”.]

As he mindlessly clicked ‘ok’, Jay’s computer’s screen flashed in a brilliant white, and he was summoned to the world of Nohas.

“Okay, did anyone see the plate number of the car that hit me?”

Ignoring the voices around him, the first thing Jay could see after coming to his senses were people running around in confusion.

Damn, what the hell was that? he thought, while pulling himself up.

He looked around to see that he had awakened in some sort of Middle Age town, and decided to punctuate his situation with the word best appropriate for it, “Well, shit.”

Stopping for awhile to make sure he was decent enough, Jay began to slowly walk through the town.

Pretty sure I haven’t been sucked into a portal or run over by a truck or van, because that’s typically how you end up in another world, he thought, remembering the types of novels he read back in middle school.

He had barely gone a hundred meters or so when the announcement stunned everyone close by.

[Welcome to Brino, also known as the 11th tutorial area for Nohas. For all of you who have awakened here, you have been chosen as Awakeners to serve and protect Nohas from the hordes of monsters seeking to destroy it. While this is considered a tutorial area, be warned that outside the tutorial area is not friendly to beginners, and those with the arrogance to venture forth without sufficient preparation can and will pay for it with their lives.]

[Fortunately, your wounds will be healed during your stay at the novice village. Also, do your best with your own growth, so that you’ll have an easier time adapting to the new environment after the tutorial period.]

[While you may think this is the next great adventure to embark on, know that it is not only the fate of this world that depends on your actions, but the fate of the world from which you came from. Because, when the last citadel on Nohas falls, the monster horde will devour this world, and then move onto the next one: Earth.]

People around Jay were beginning to panic.

[One more thing, use the status window to check your stats, equipment, and other valuable information you may need in this brave new world.]

[Because this is a one-way ticket, and there’s no turning back from here.] 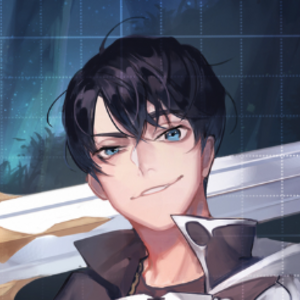 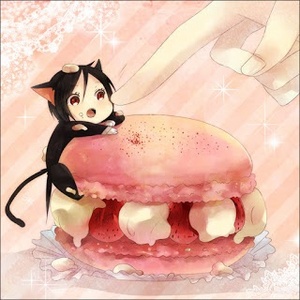 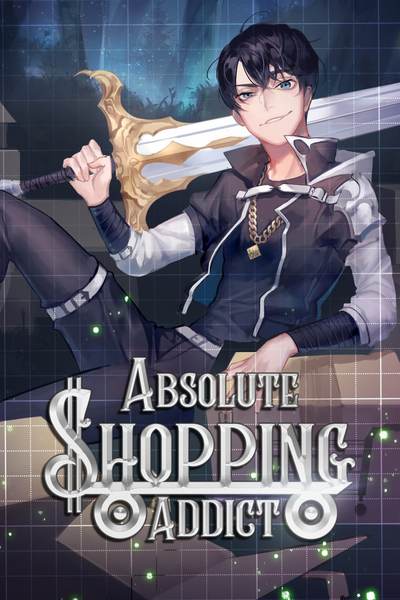 Jay Kim was an ordinary man who lived an ordinary life and worked at an ordinary job... until he found himself in a fantasy world and tasked to fight off monsters.

While his old life revolved around one thing -- online shopping -- his way of life in this brave new world remained the same.

In a world so very different from his own, with his life turned upside down, he turns to the one thing he knows. Accompany Jake as he takes the first few steps on the journey of working and buying his way towards absolute power.
Subscribe 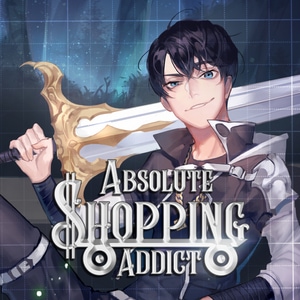