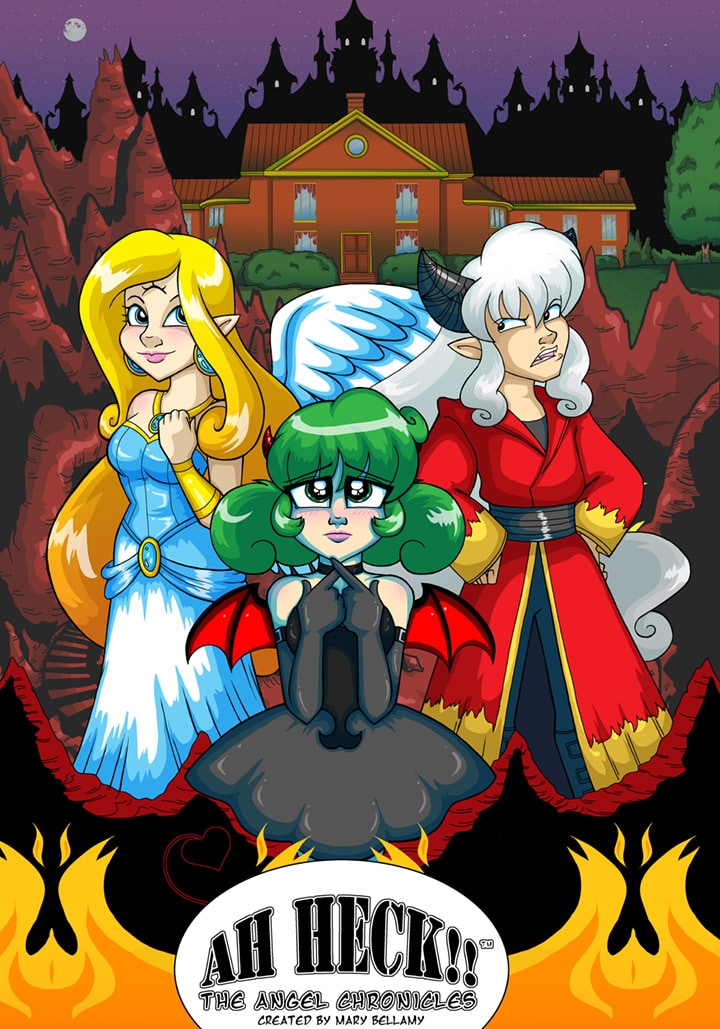 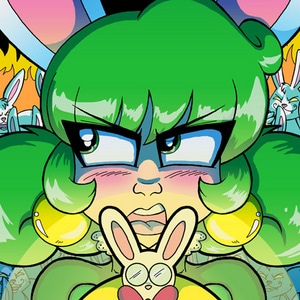 I'm back for now... I am re adding pages every Tuesday.

You can also find Ah Heck!! on tumblr and deviantart. http://ahhecktheangelchronicles.tumblr.com and http://marybellamy.deviantart.com/gallery/59662722/Ah-Heck-The-Angel-Chronicles-Remastered 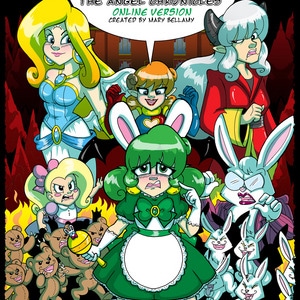 When Angel suddenly finds herself in Heck, forced into an afterlife of never-ending maid duty she must dodge evil bunnies, killer teddy bears and other perils while seeking to find a way to change her fate. But her actions just might turn all Heck on its ear, pitting the rulers of the underworld against each other in a cosmic war. But why? What was the reason for Angel's descent and can she ever make it home again?
You can also read over here too! http://ahhecktheangelchronicles.tumblr.com
Subscribe 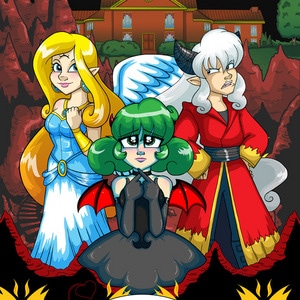