Daughter of the Baikal 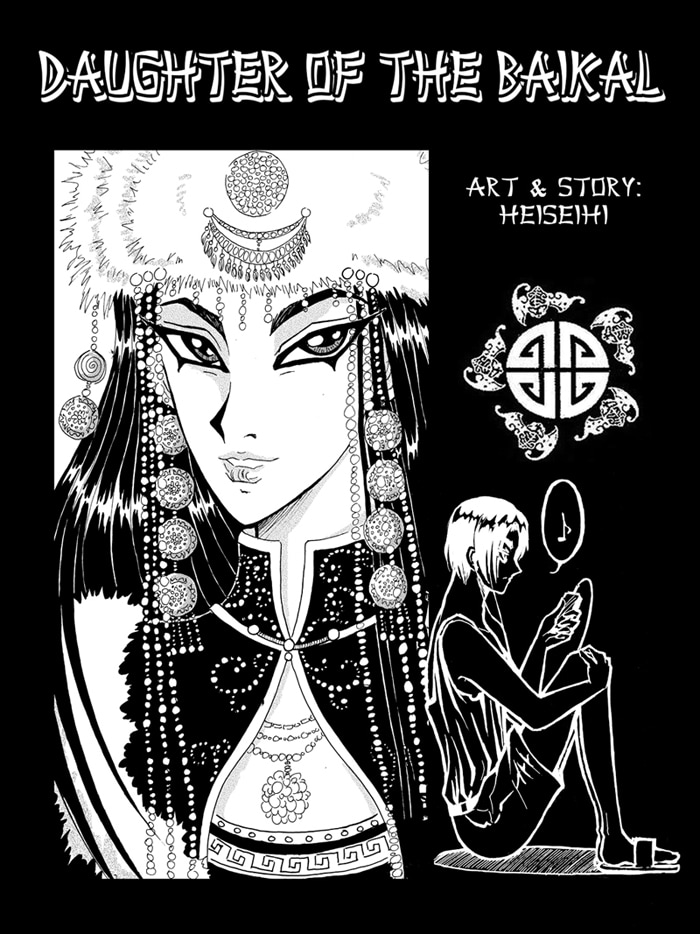 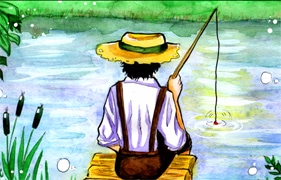 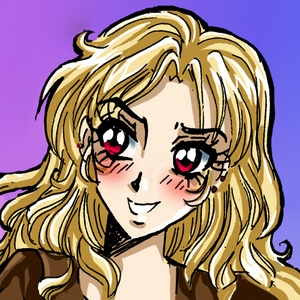 Here is a short story about the Baikal, it is finished. I just need some time to translate it into english.
As I live in the Republic of Buryatia I`m lucky to call such a beautiful place "home" in the south-eastern Siberia, close to Lake Baikal. Every summer I visit this misterious and fascinating place. The lake`s water is crystal pure and it`s mighty waves' sound is calming and relaxing. It`s banks are covered with deep and glorious tiaga forests and local inhabitants treat the Lake like a living creature: ask for health and wellbeing, for protection. They call it "the Sea" because of how powerfull and rather huge it is, not like usual lakes. You can barely see the mountains on the opposite side in a sunny day and in cloudy - they even can not be seen. From the ancient times there were many legends and myths about Baikal. Suddenly I happend to read one, which impressed me a lot - this is how this manga appeared. The action is taking place in Buryatia, which is small nation`s republic having and cherishing it's own culture and language, in Russia. Here I used some element`s of national costumes and traditional food, wich is "buzza" - steamed meetballs covered with dough and so on. Hope you`ll like it (^_^)/~ 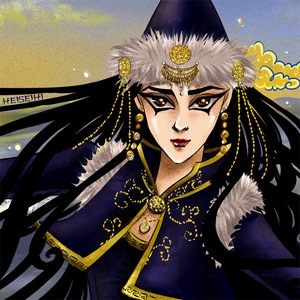 Daughter of the Baikal

Read from left to right!

Ancient and sacred lake, the deepest in the World, with the purest water. What secrets is it hiding under it's waves?
Subscribe 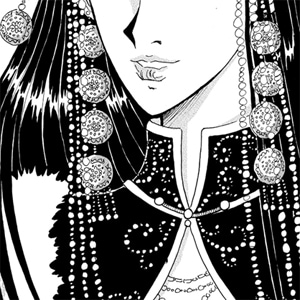