It could've been a battlefield. People dashed about, bartering deals and solidifying alliances. The noise level ebbed and flowed from dull roar to deafening thunder. At random intervals, complete chaos would ensue as projectiles launched to screams of "take cover."

Another Friday in the school cafeteria.

Headphones in place, volume high enough to drown the noise, Gwynn pulled his hoodie tighter over his head, hoping to remain in the eye of the storm.

His seat resided at the center of the cafeteria. His seat. If asked, he'd never call it that, nor would anyone in the school have a clue where such a thing might be. But every lunch hour, here he sat. No one else ever occupied the seat. The Chair always sat vacant awaiting his arrival.

Something poked Gwynn's shoulder. He reached up to brush it, assuming it a stray bit of thrown food. He jumped when he met another hand. Gwynn tried to compose himself. He yanked out his headphones and swept his hood back.

"Sure," he stammered. "What's going on Sophia?"

Sophia Murray occupied his dreams since he'd been old enough to have dreams about girls. In all the time he'd known her, they'd exchanged few words, but something drew him to her. Unlike Gwynn, who lived in a bubble of self-isolation, Sophia traveled in the popular circles. All school society revolved around her. The others in those circles cared little for school. Instead, looks and material wealth were far more important. But Sophia strove to succeed. Her answers were intelligent and her eyes never filled with the vapidness of her other friends.

Gwynn couldn't concern himself with the games, gossip, or competitions of his classmates. He didn't belong. Though he lacked any evidence, he'd always suspected Sophia was much the same.

Sophia gave her blond hair an absent–minded twirl around her finger. "I wanted to say thanks again for your help with Mr. Baker's assignment. My mark would've been crap without you."

Gwynn's heart pounded in the back of his throat. He regretted the speed he fired down the cafeteria's lukewarm dollar store pizza.

"No worries. You did as much work as I did."

"We made a good team." She stopped playing with her hair and bit her bottom lip. "Maybe we could be partners again sometime."

"Sure. I'd like that." Gwynn flushed. He hoped he didn't have the sweat to match.

"So..." Sophia averted his eyes, her hands fidgeting. "Do you have plans for tomorrow night?"

"Tomorrow?" He gulped on the word.

"Yeah. You do know it's Halloween, right?"

"Right, Halloween." He'd forgotten. No sense keeping track when he didn't receive any invitations. "Um, I don't think so."

Gwynn's stomach knotted. He had recurring dreams where Sophia asked him out. Which became a nightmare ending with him on a table, pants around his ankles, and everyone laughing while pelting him with food. Gwynn suppressed a shudder and swore that even if she begged he would not stand on any tabletops. Quite the opposite, he had a sudden urge to crawl under the table and beat his head with one of the tacky orange cafeteria serving trays.

She smiled at him, and all thoughts of retreat melted away. If she asked with that smile, he wouldn't think twice about getting up on the table, nightmares or not.

"Think maybe you'd wanna hang out with a few of my friends and me?"

"Sure." He tried not to cringe, waiting for the moment his pants would hit the deck and food would start flying. But the world appeared oblivious to the momentous event occurring in his life.

"Yeah. Sure. Looking forward to it." He tripped over several words answering.

"Me too," were the words she used, but Gwynn noted something more. Satisfaction? Mission accomplished? "See you tomorrow." She smiled and left without a further word.

The noise and hectic atmosphere of the cafeteria melted away, and a vacuum of silence surrounded Gwynn. The ten-year-old who carried a torch for the past seven years started jumping up and down, then skipped along singing so loud it obliterated any sense of tune. The solitary seventeen year–old Gwynn had grown into remained guarded, but optimistic; unsure whether he should join in the festivities, or stay leaning against the wall on the sidelines. He shook his head trying to suppress the stupid grin threatening his lips.

A heavy hand slapped him on the shoulder, interrupting his dreamy state.

"Hey Gwynn, I hear we're going to be hanging out tomorrow."

Seeing the face, he wanted to shrink under the table. Eric Haze, captain of the school football team. Gwynn had done everything he could to stay clear since Eric beat him up in the seventh grade.

Haze thrived off two types of people; those who glorified him, and those he intimidated. Seeing Gwynn's discomfort made Haze's square, Neanderthal features even more animated.

"Relax man, it's Halloween," he laughed. "I was psyched when Sophia told me you were coming along. We're going to have an, uh, unforgettable time!"

Haze started walking away, but then turned and shot Gwynn a thumbs up with a smile suiting a crazed hyena.

Gwynn couldn't help thinking he would've preferred being in his boxers with food pelting him. 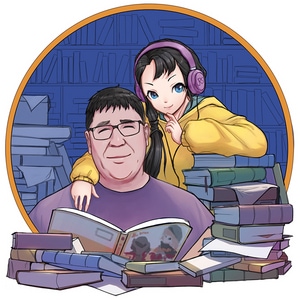 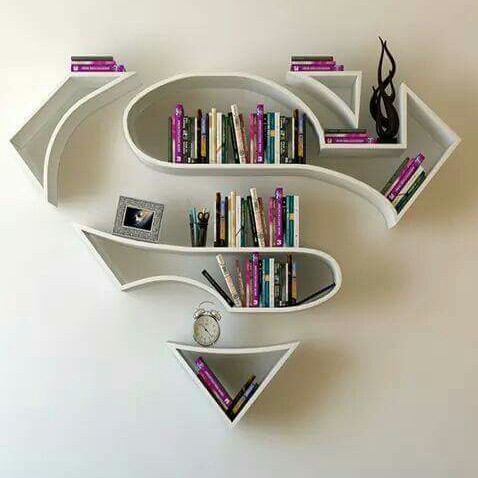 Don’t go Gwynn I have a bad feeling about this 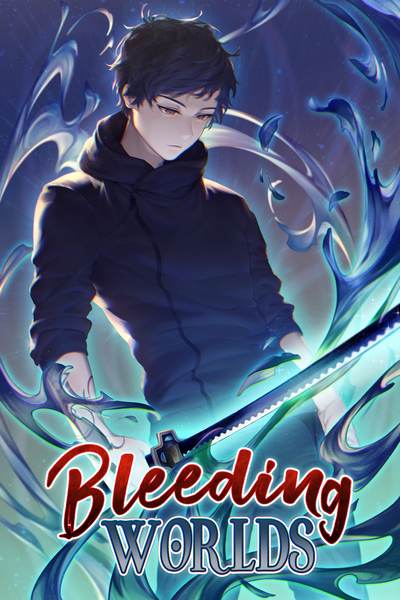 The gods aren’t angry, but they’re mad enough to destroy us.

When the girl of your dreams invites you on a date, there’s a chance it could end in disaster.
But you shouldn’t end up in a hospital.
You shouldn’t see things that can’t exist.
And you definitely shouldn’t be hunted by monsters.
But Gwynn Dormath is going through all that, and he’s learned something else.
God-like beings walk our world. And not all of them want to see it continue.
Now, Gwynn has to figure out what’s changed inside him and how to control it.
If he can, he might just save the world. Or, at the very least, survive long enough to see it end.

Read The Bleeding Worlds for an apocalyptic action-adventure series inspired equally by a love of light novels, anime, and mythology.
Subscribe 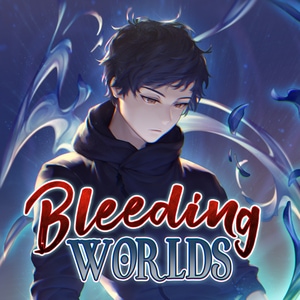