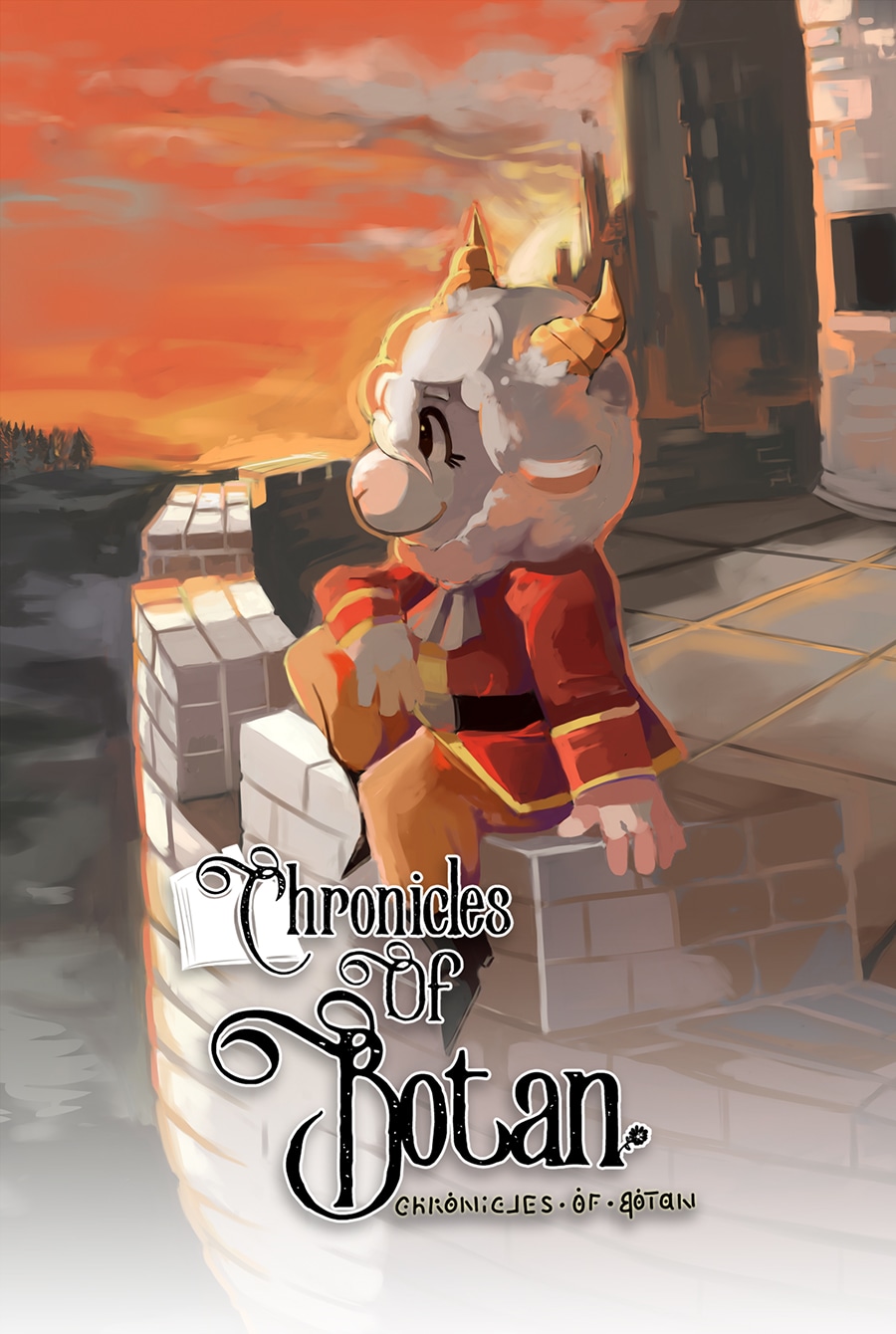 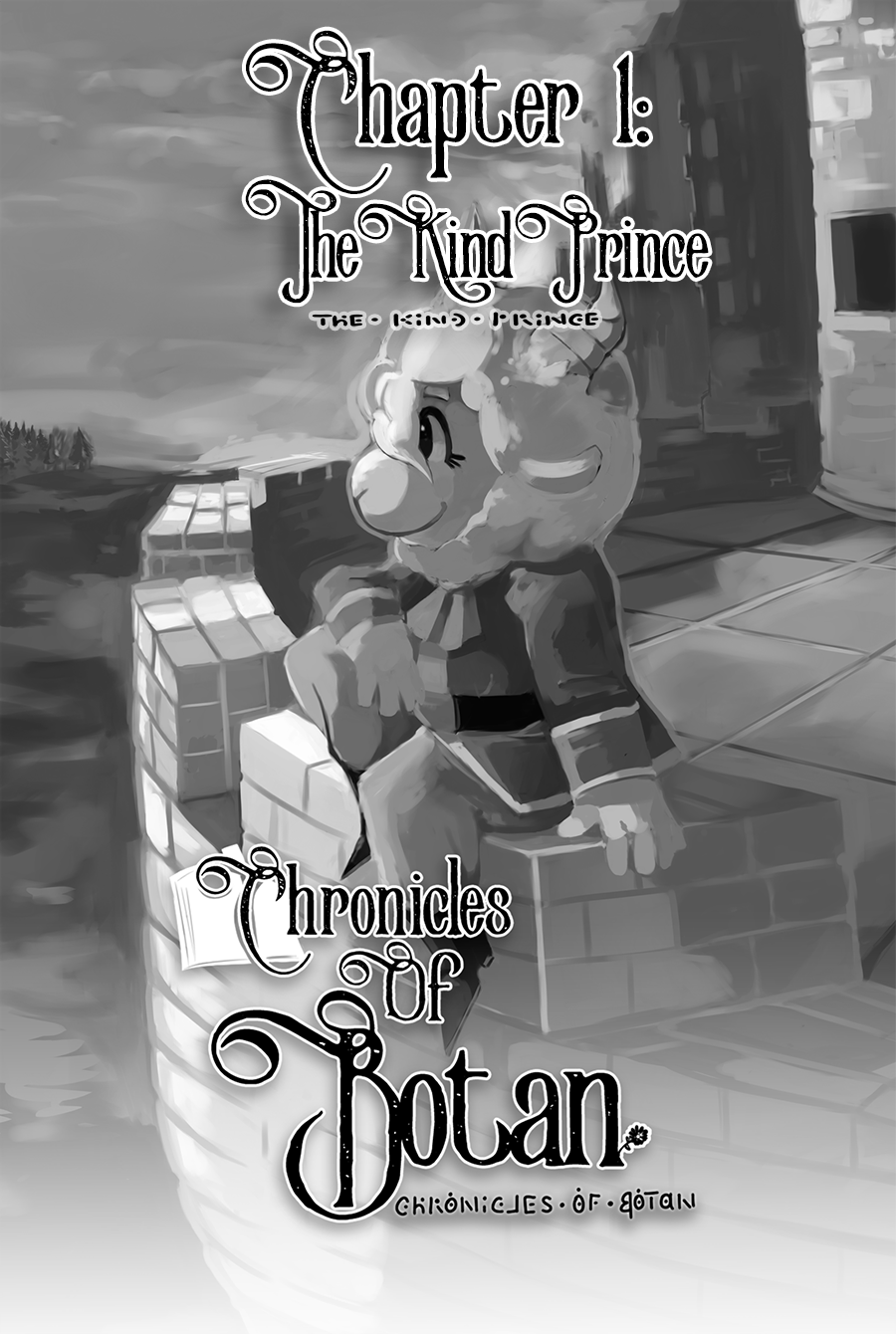 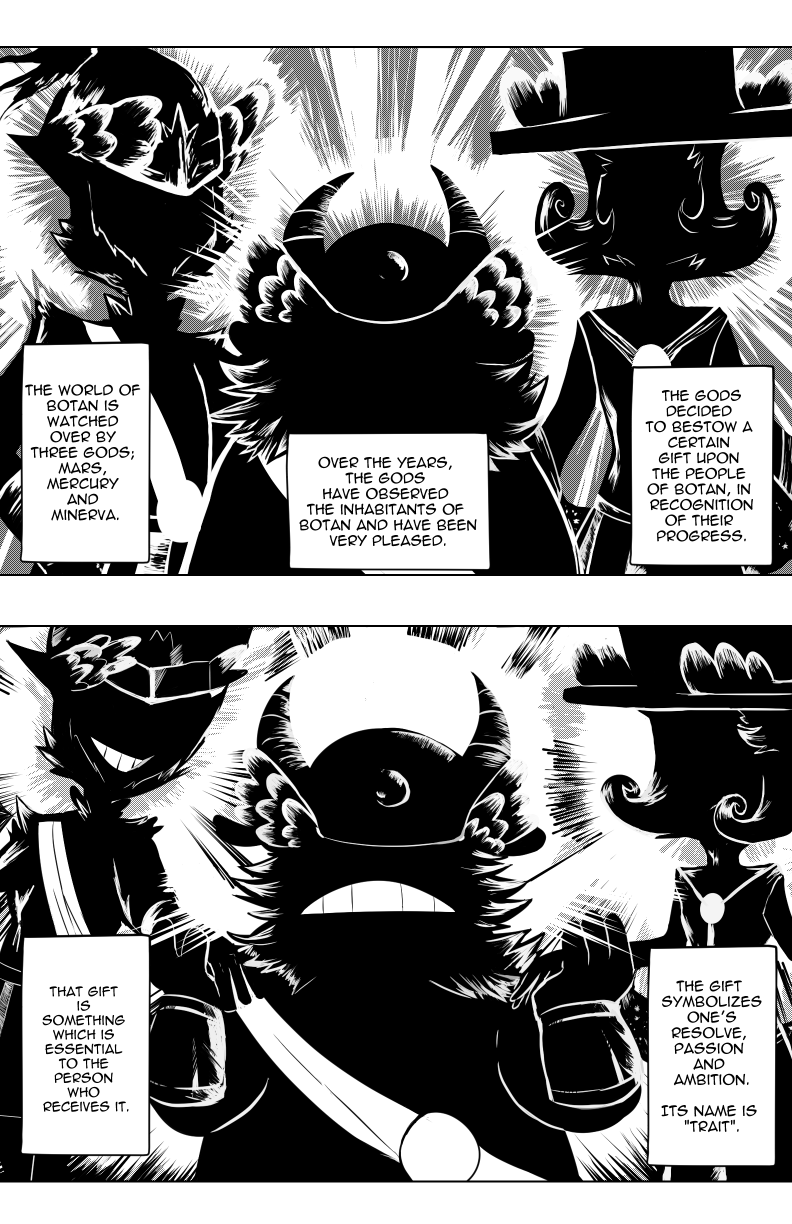 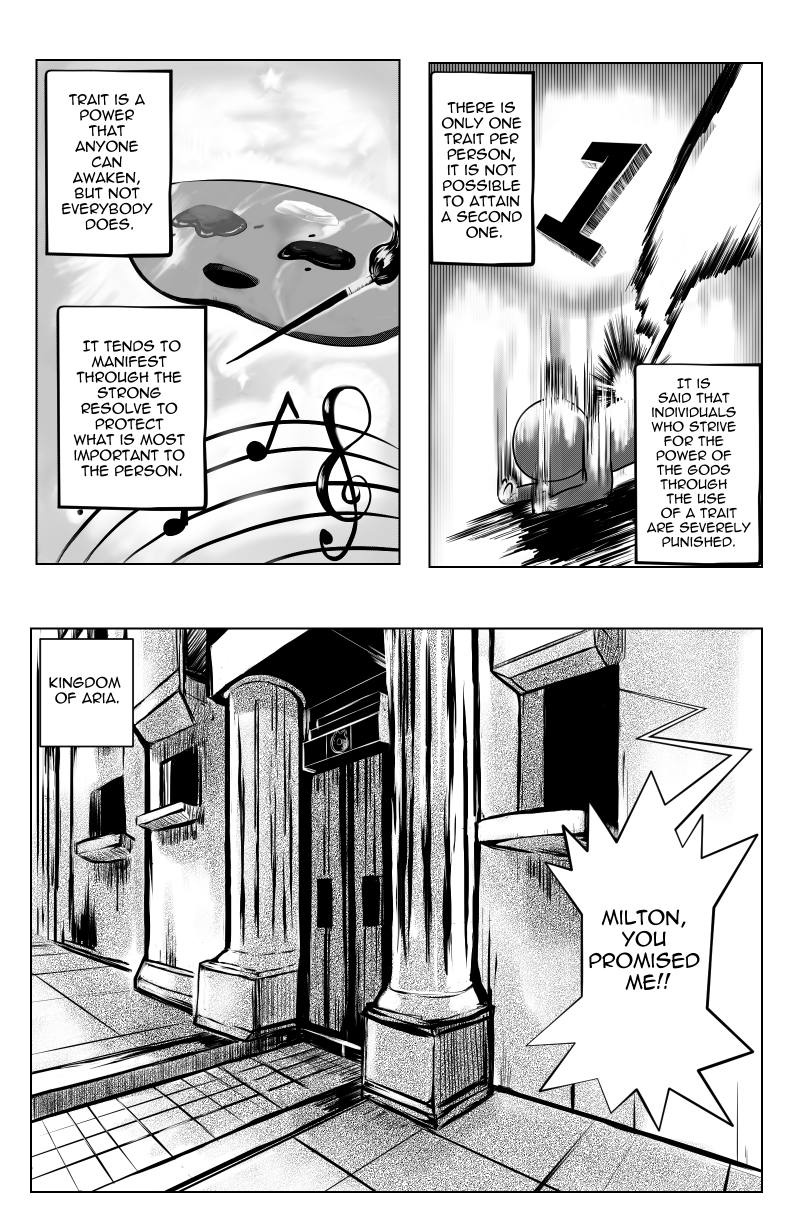 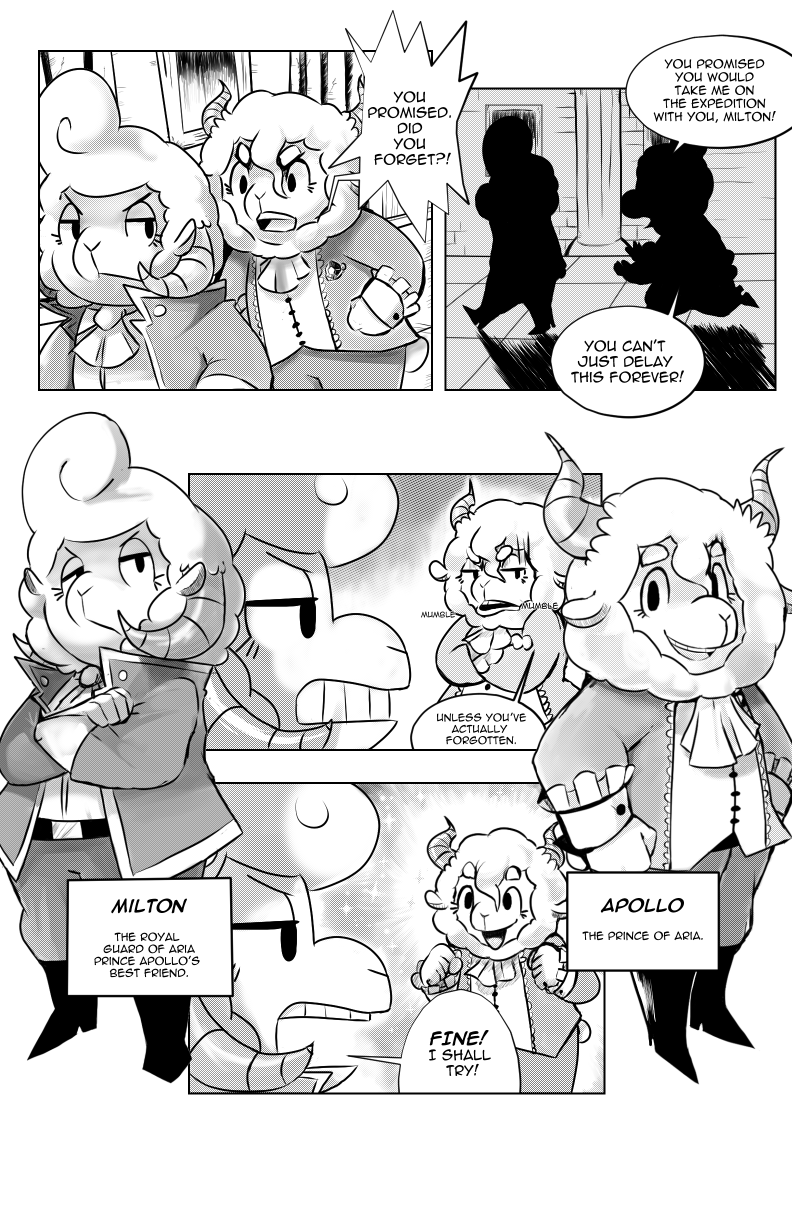 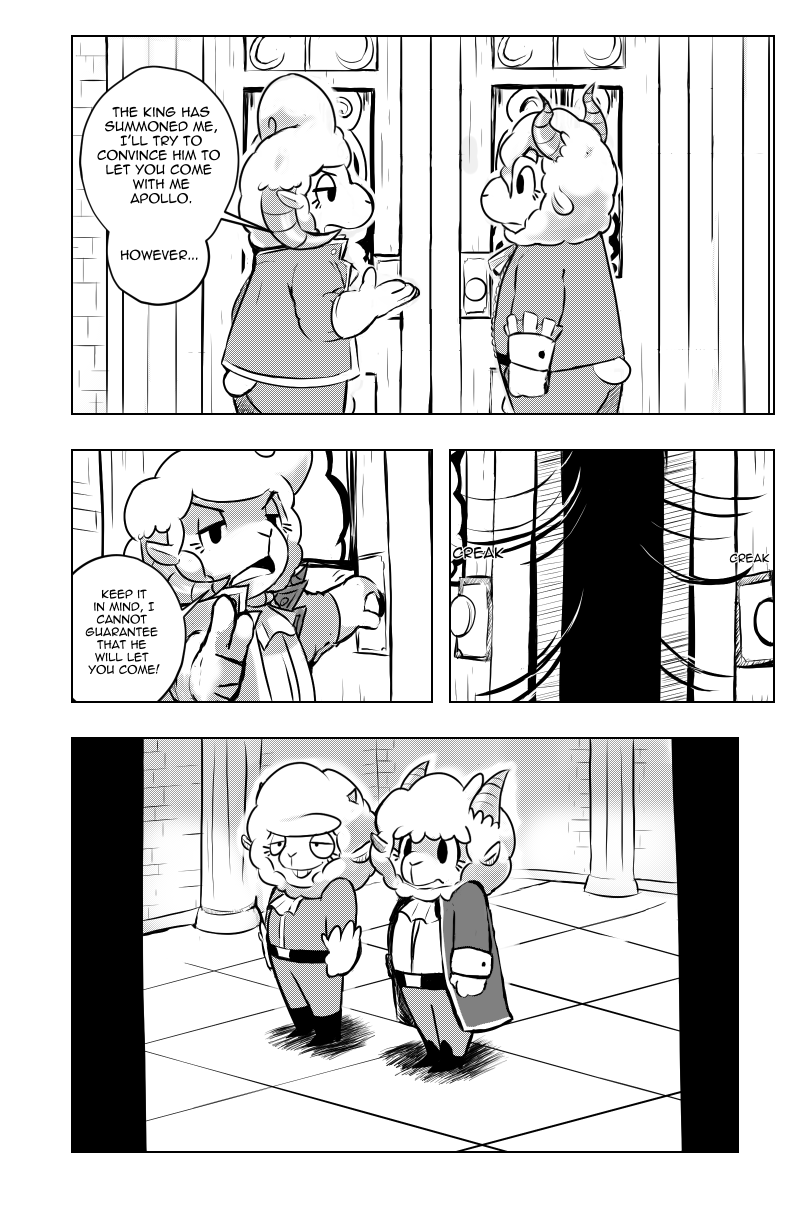 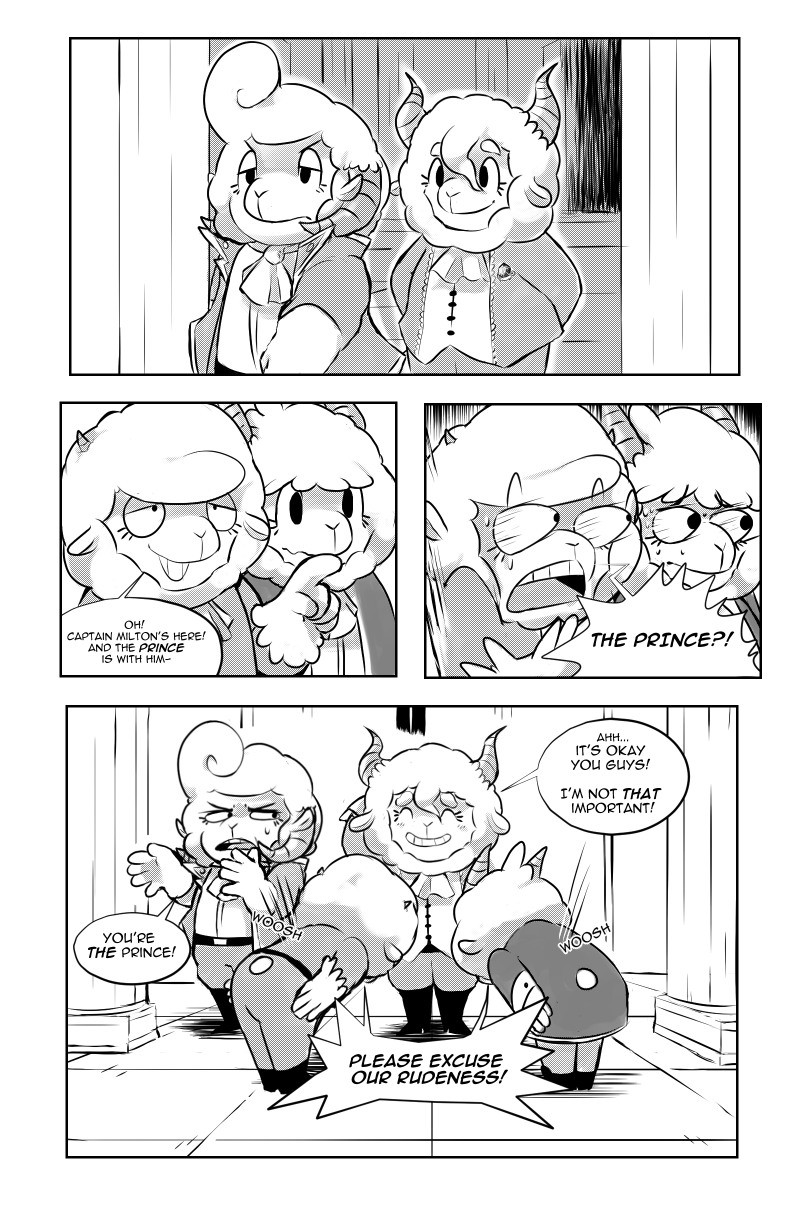 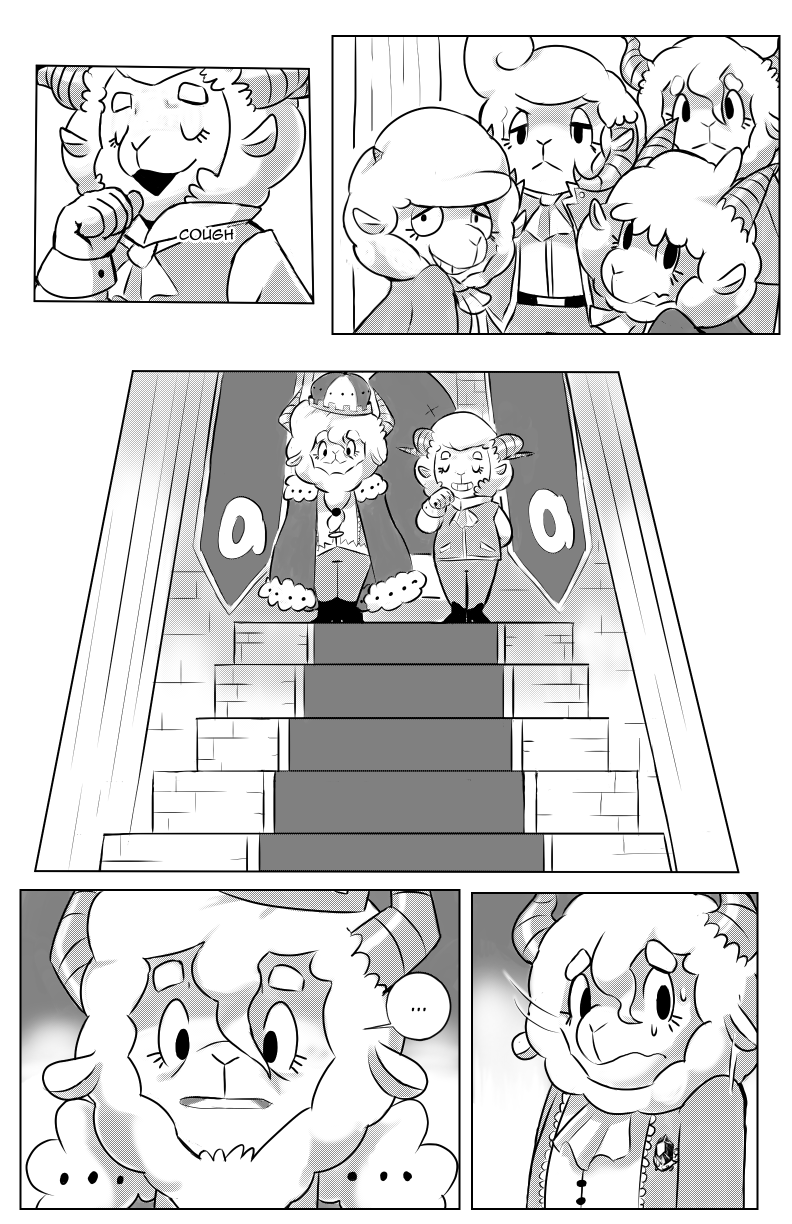 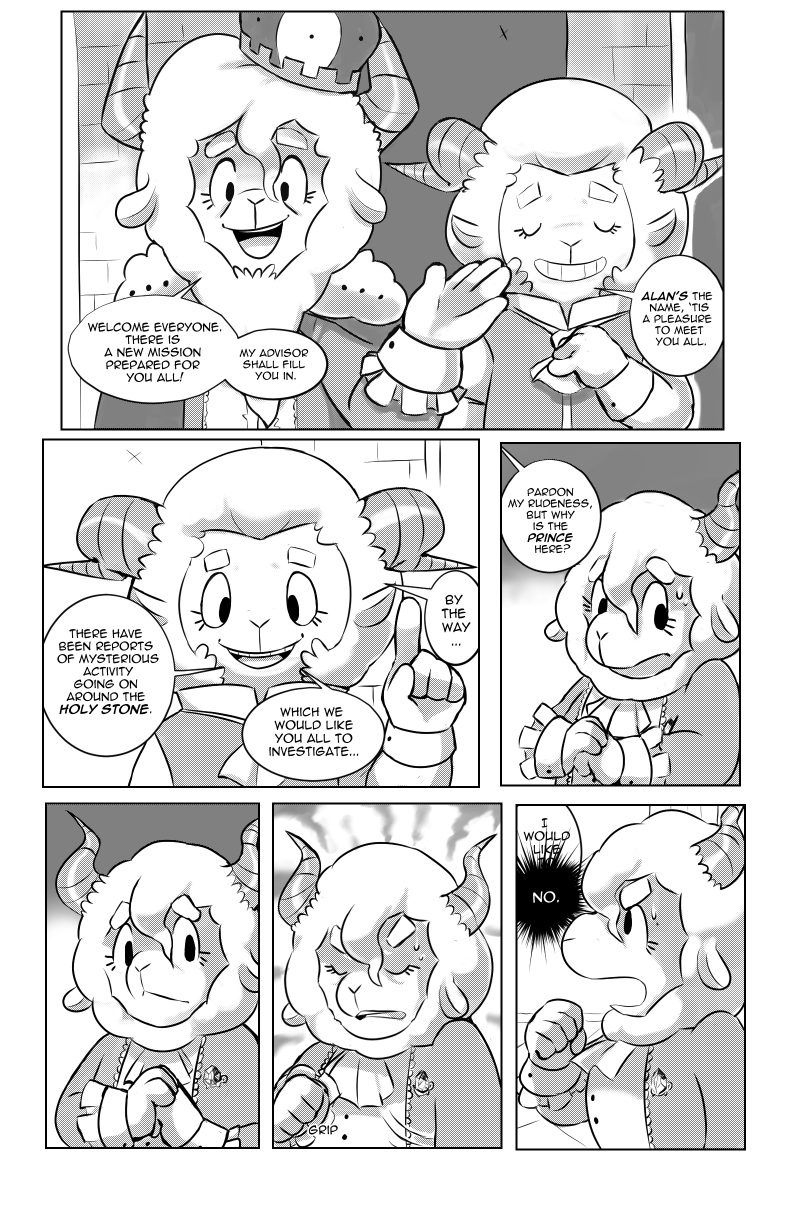 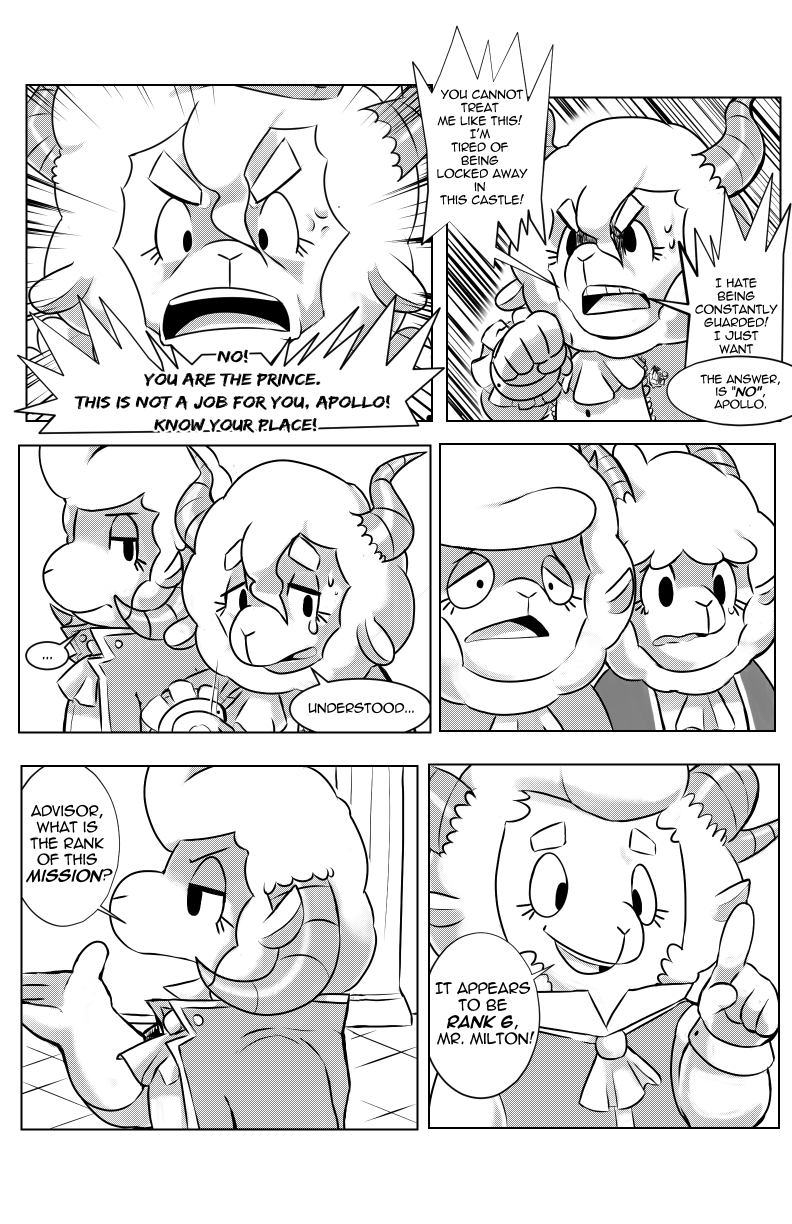 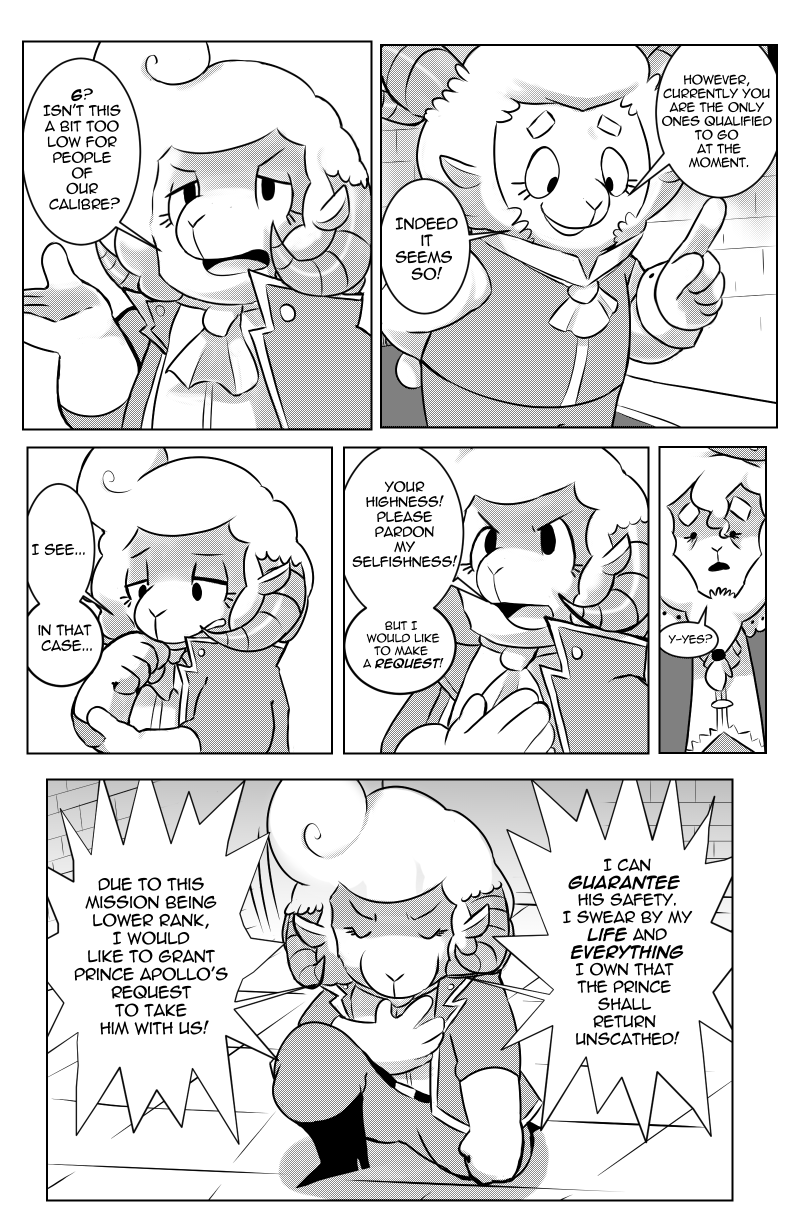 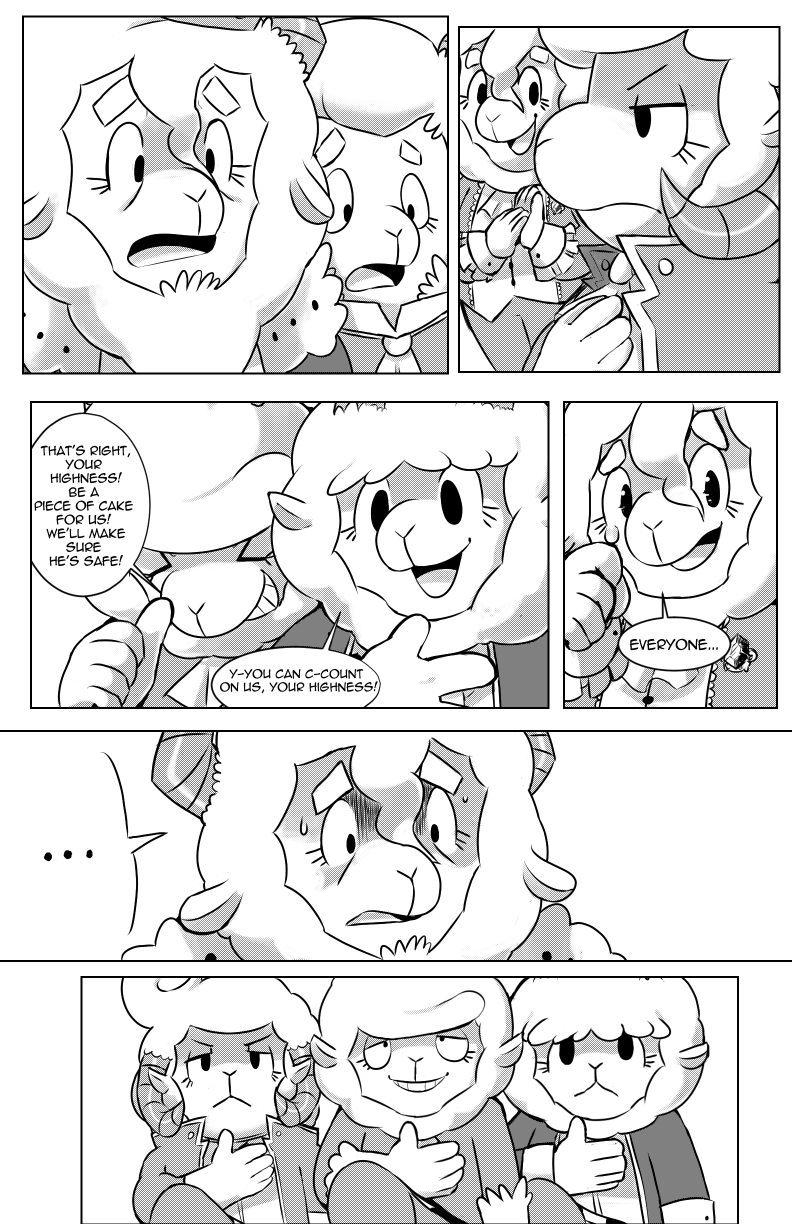 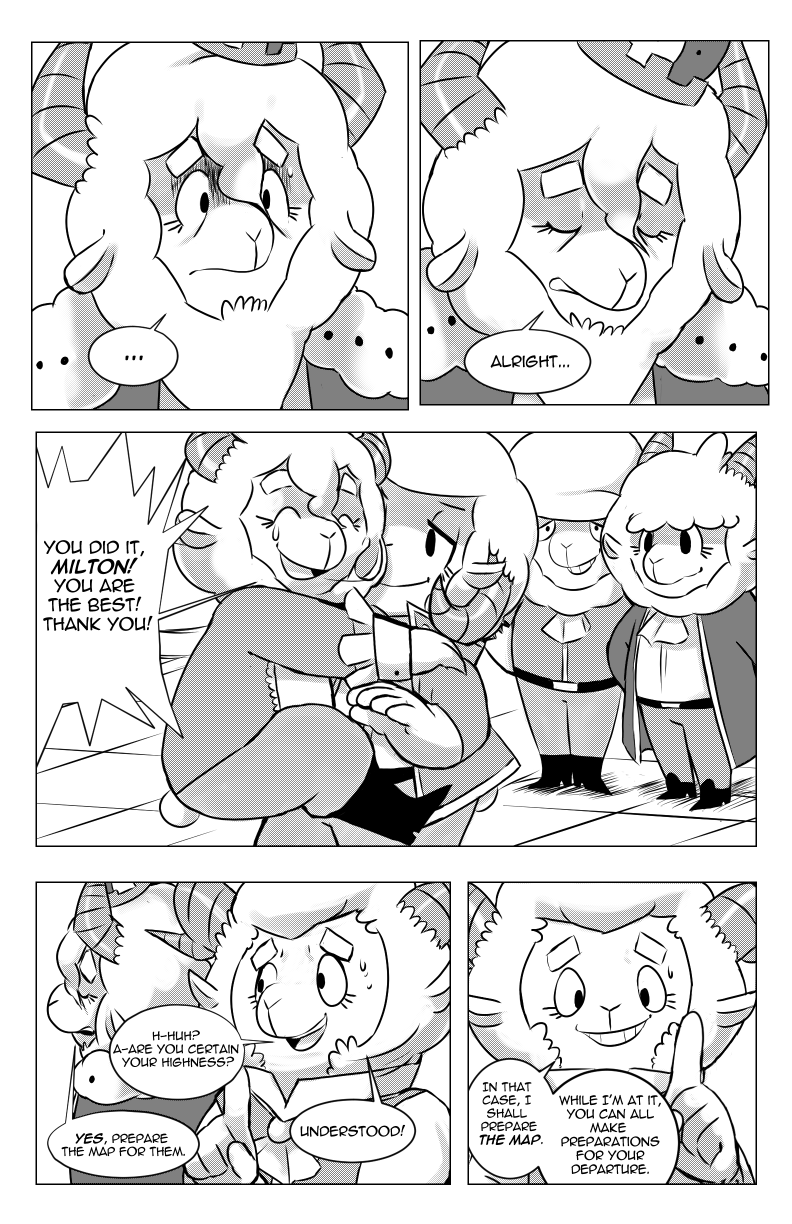 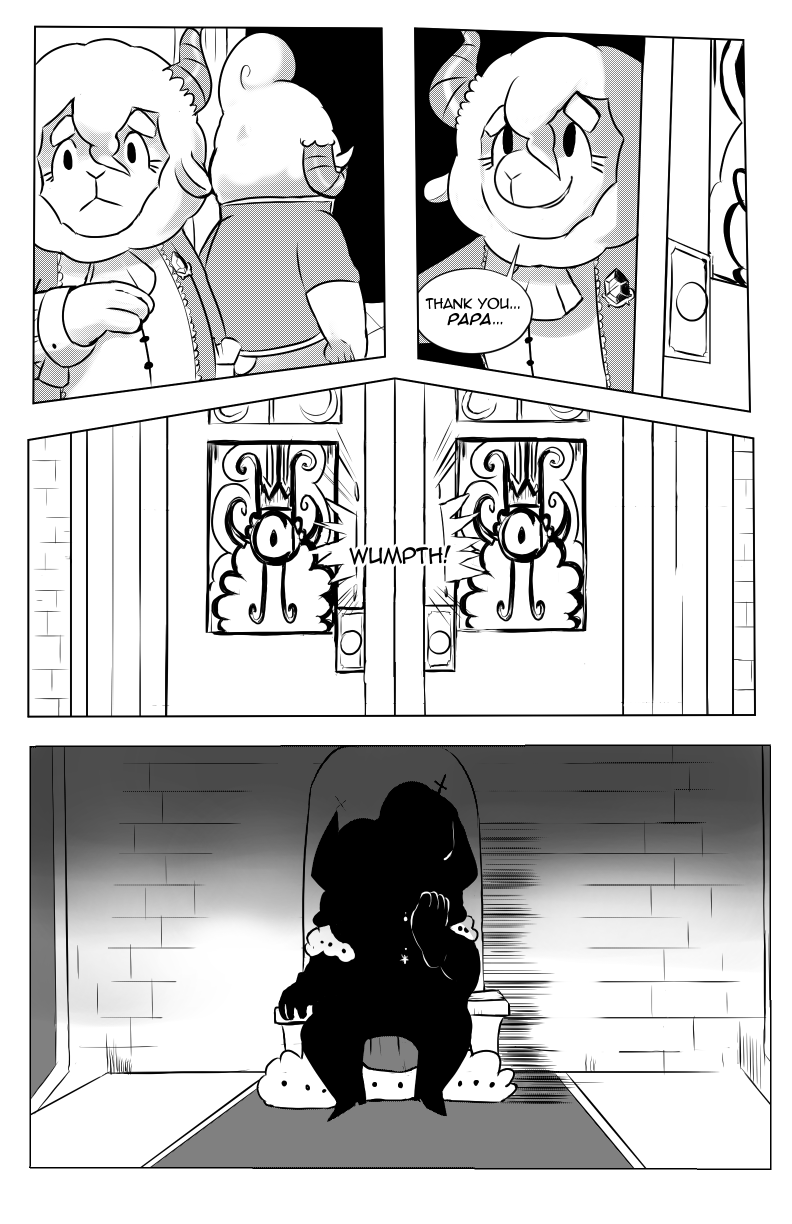 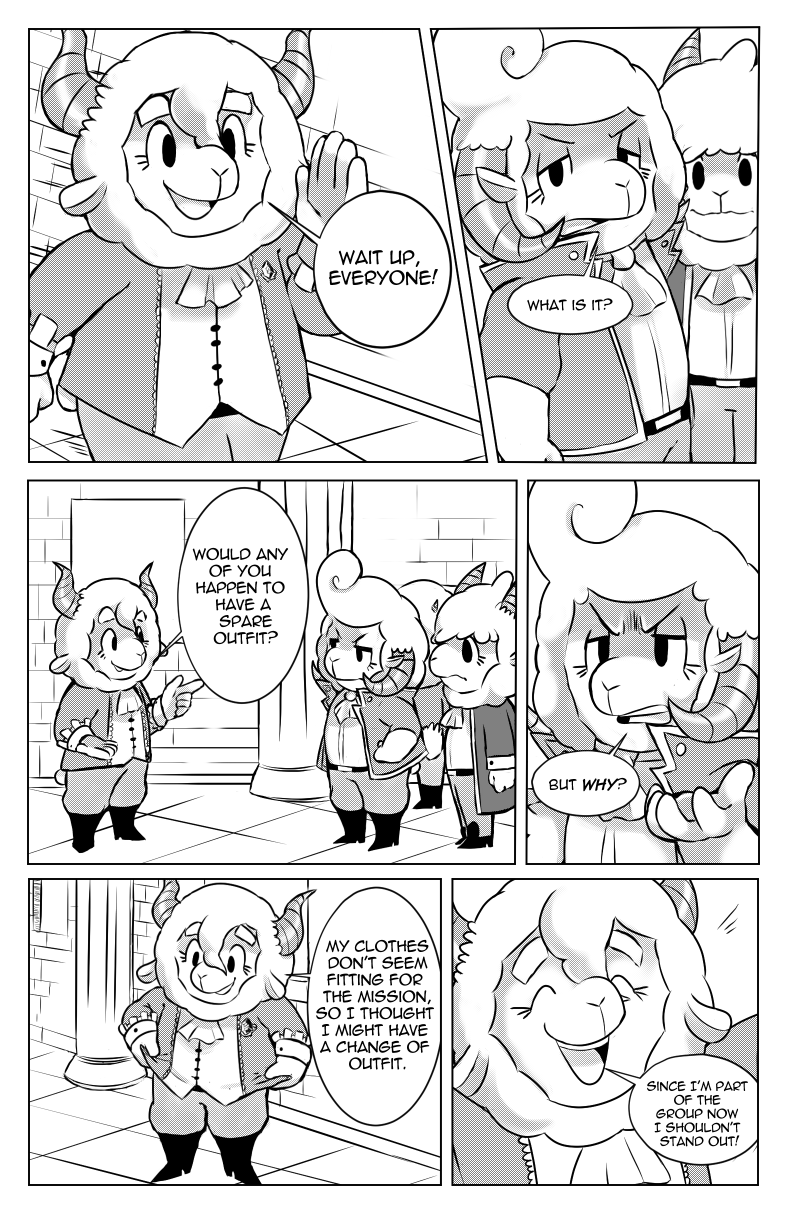 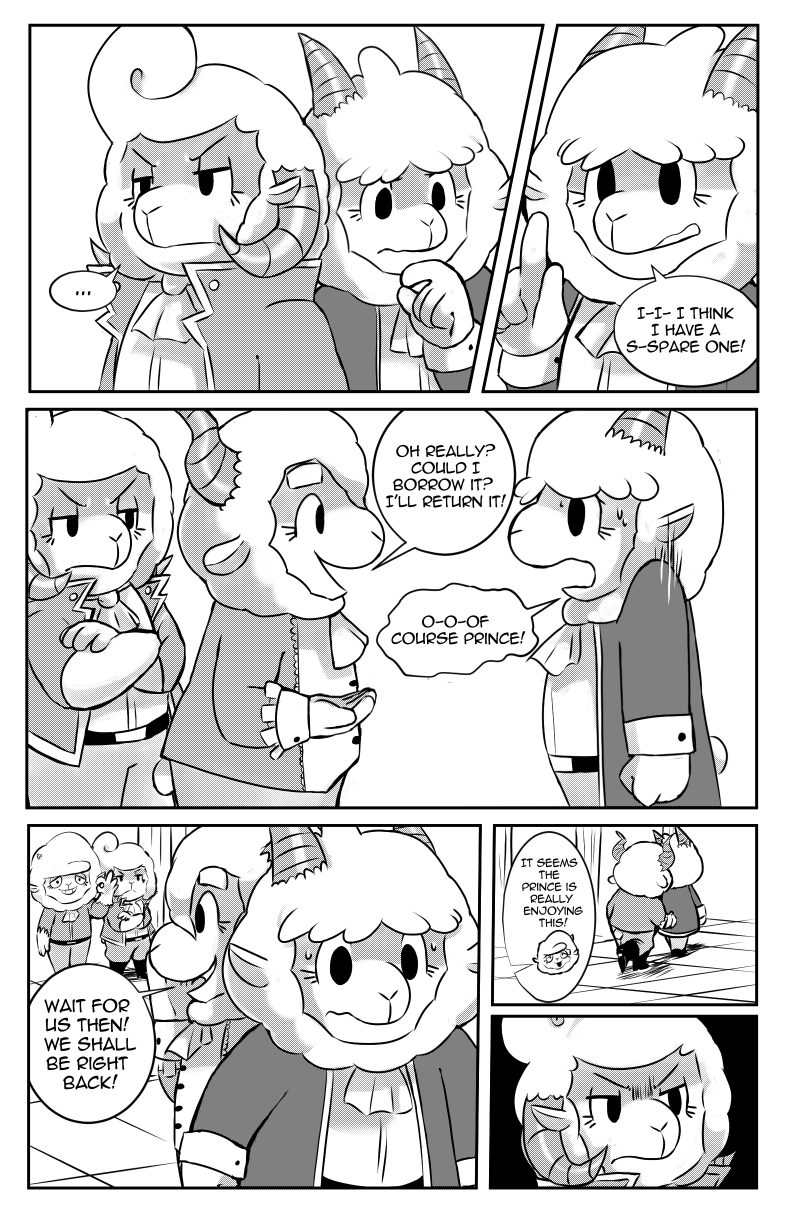 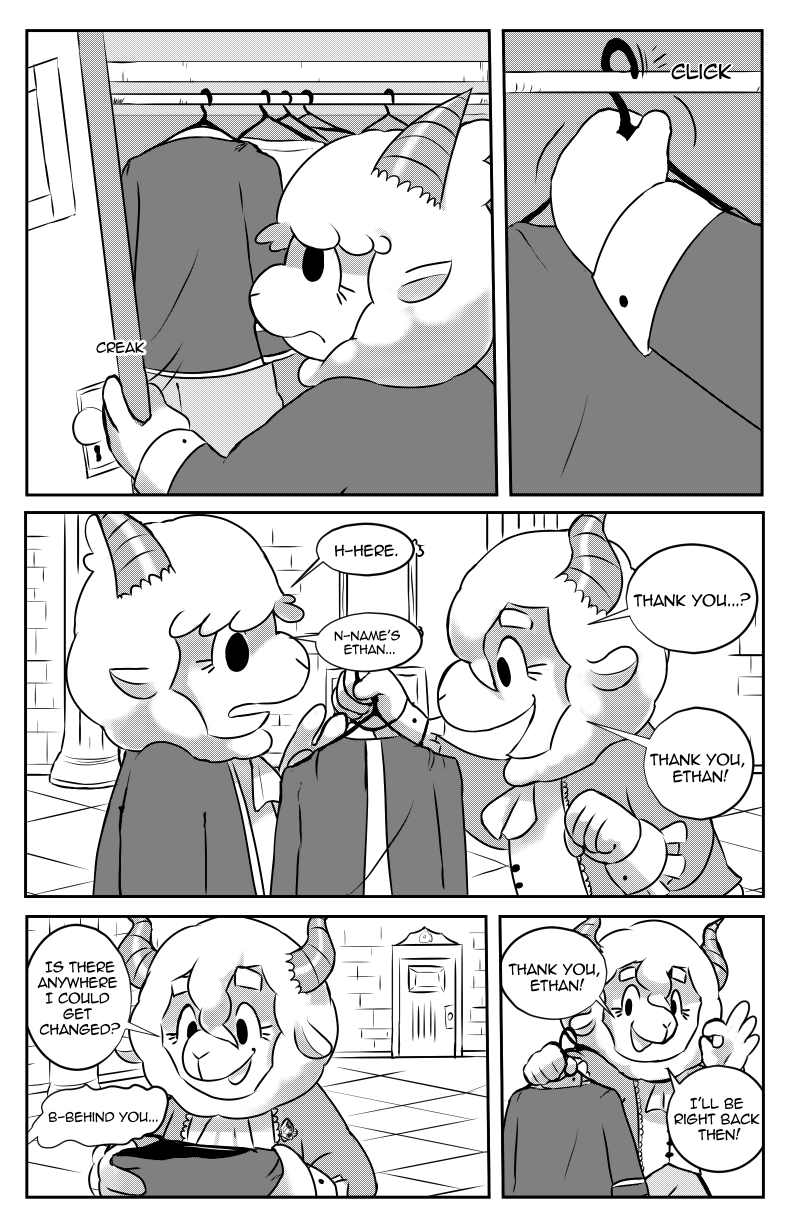 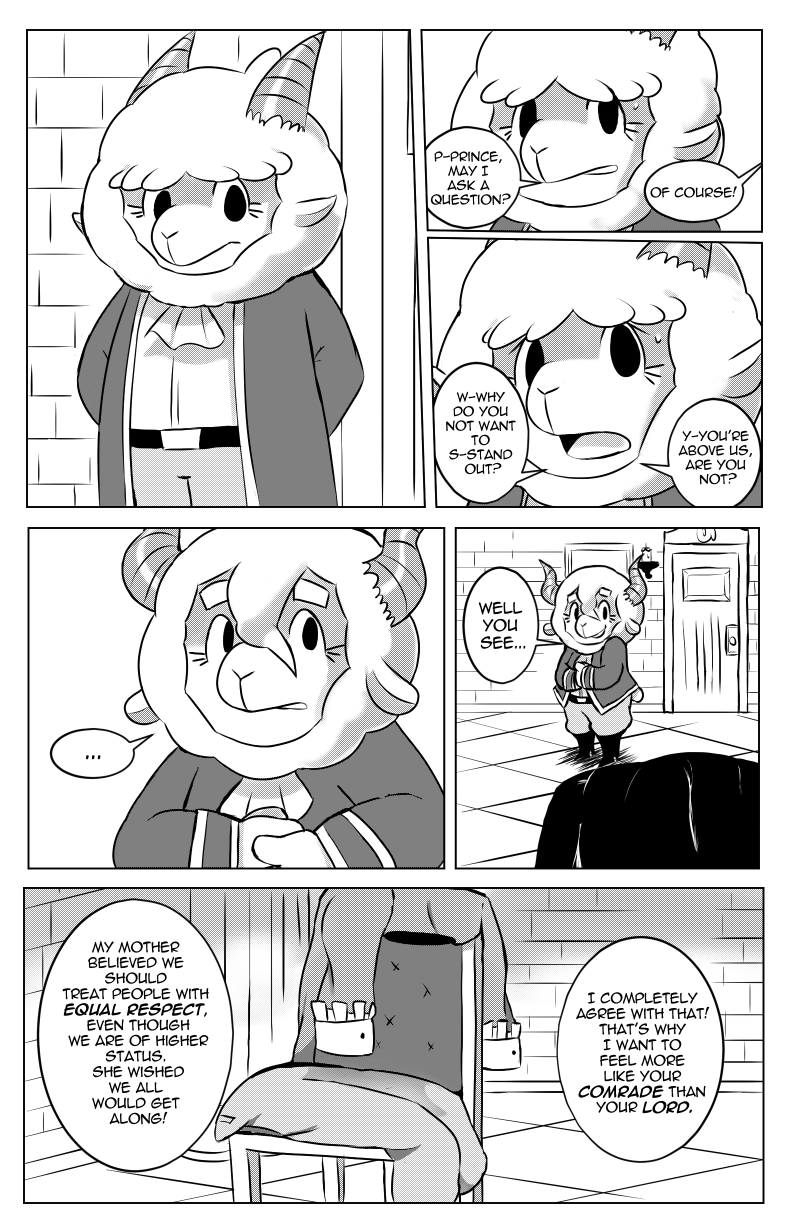 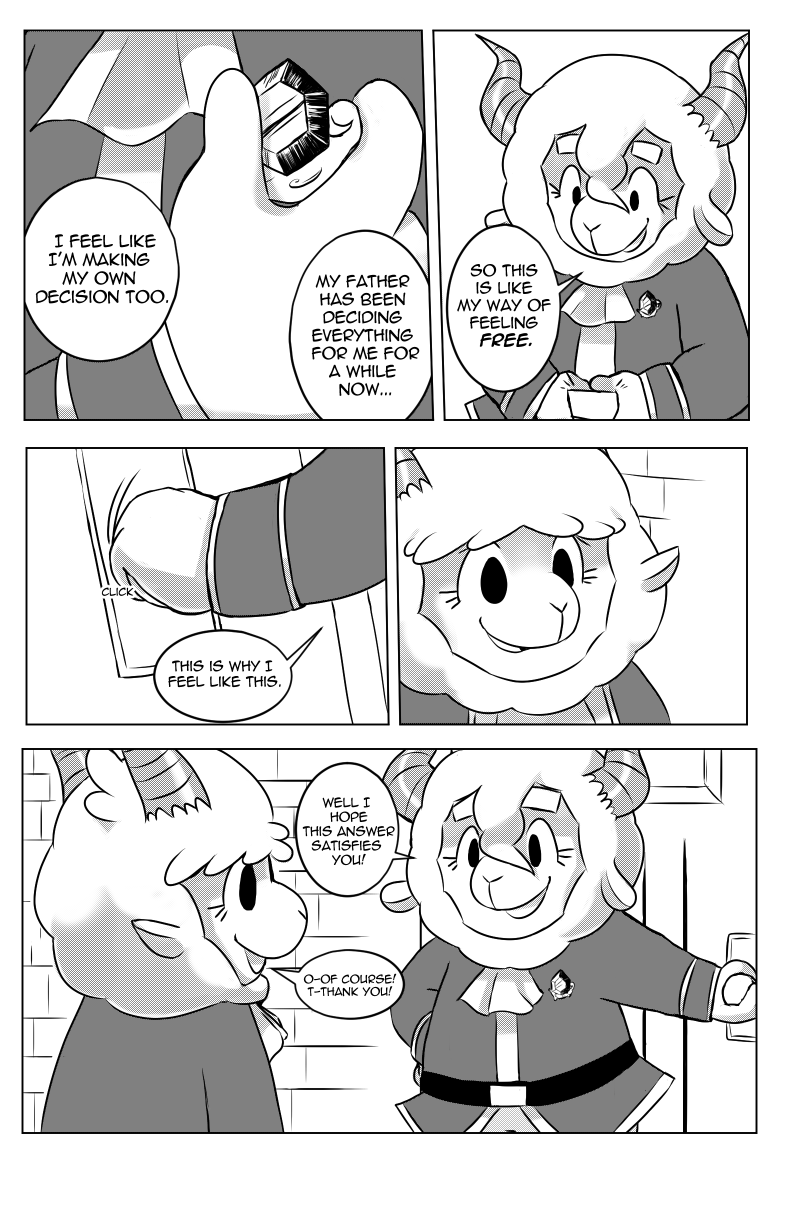 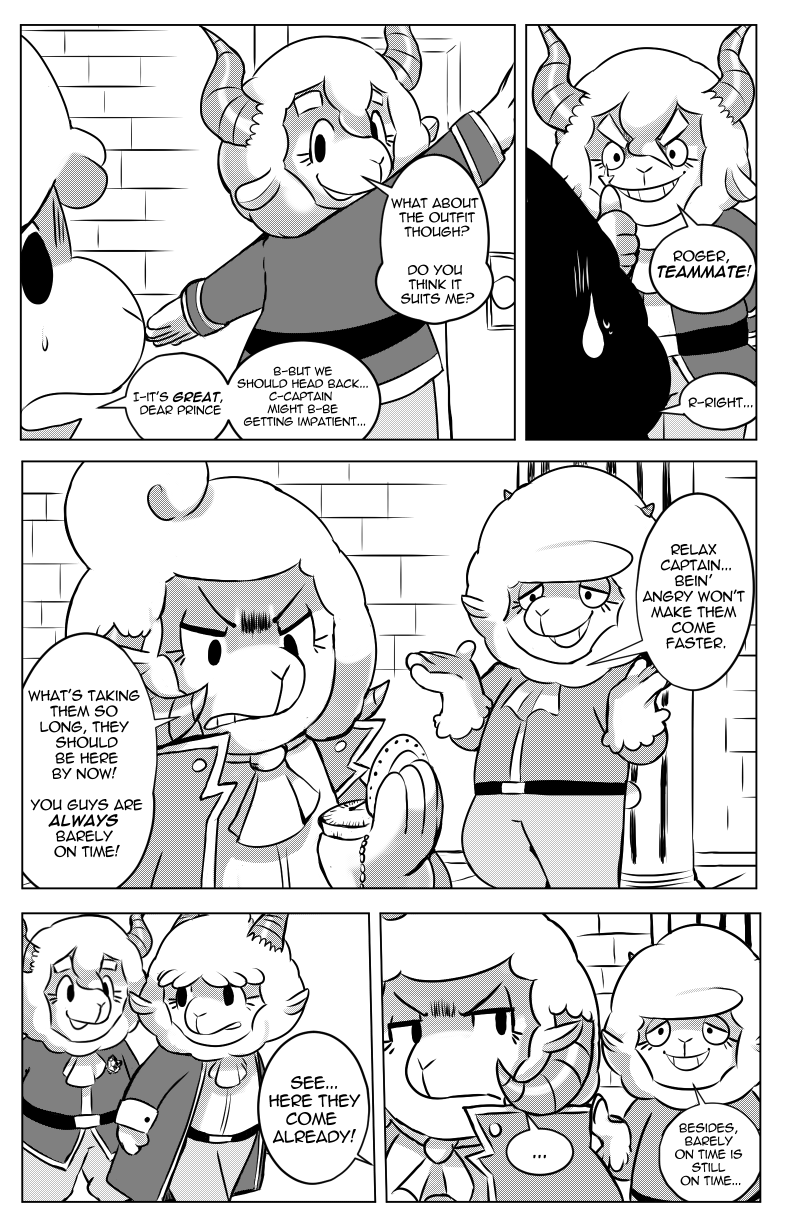 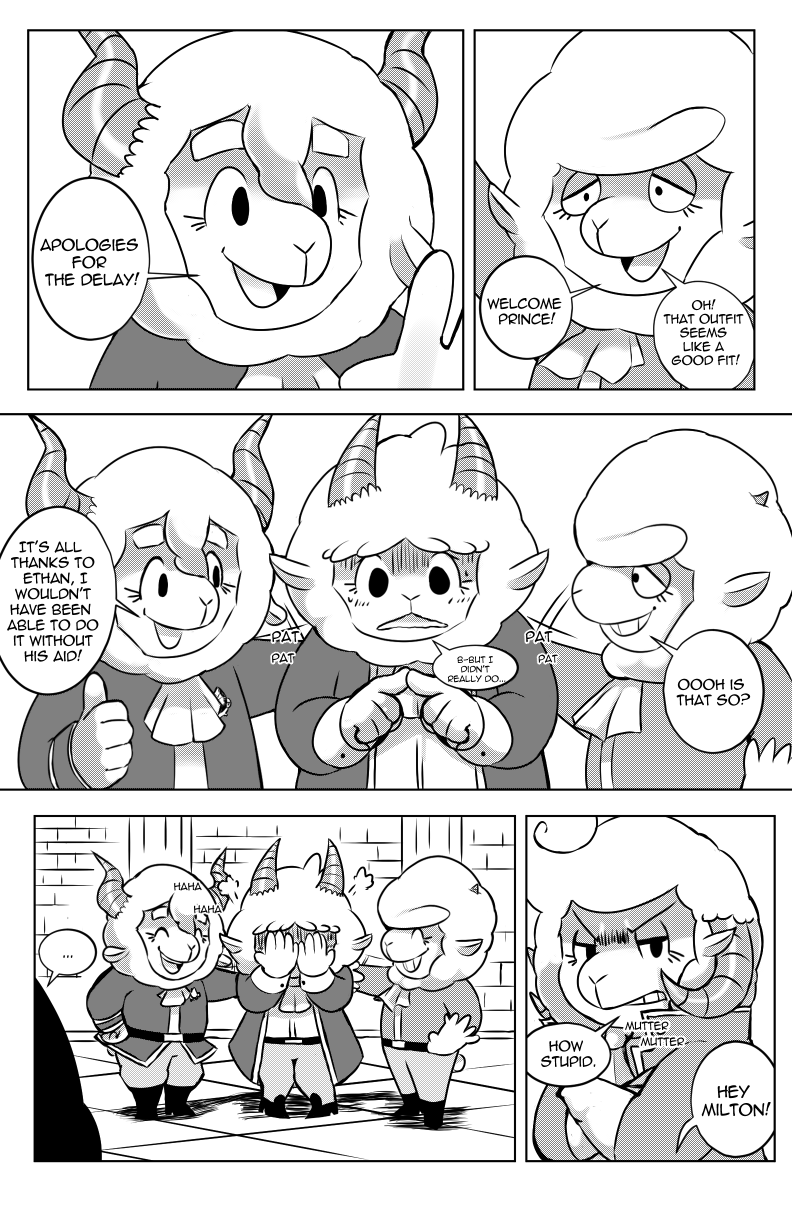 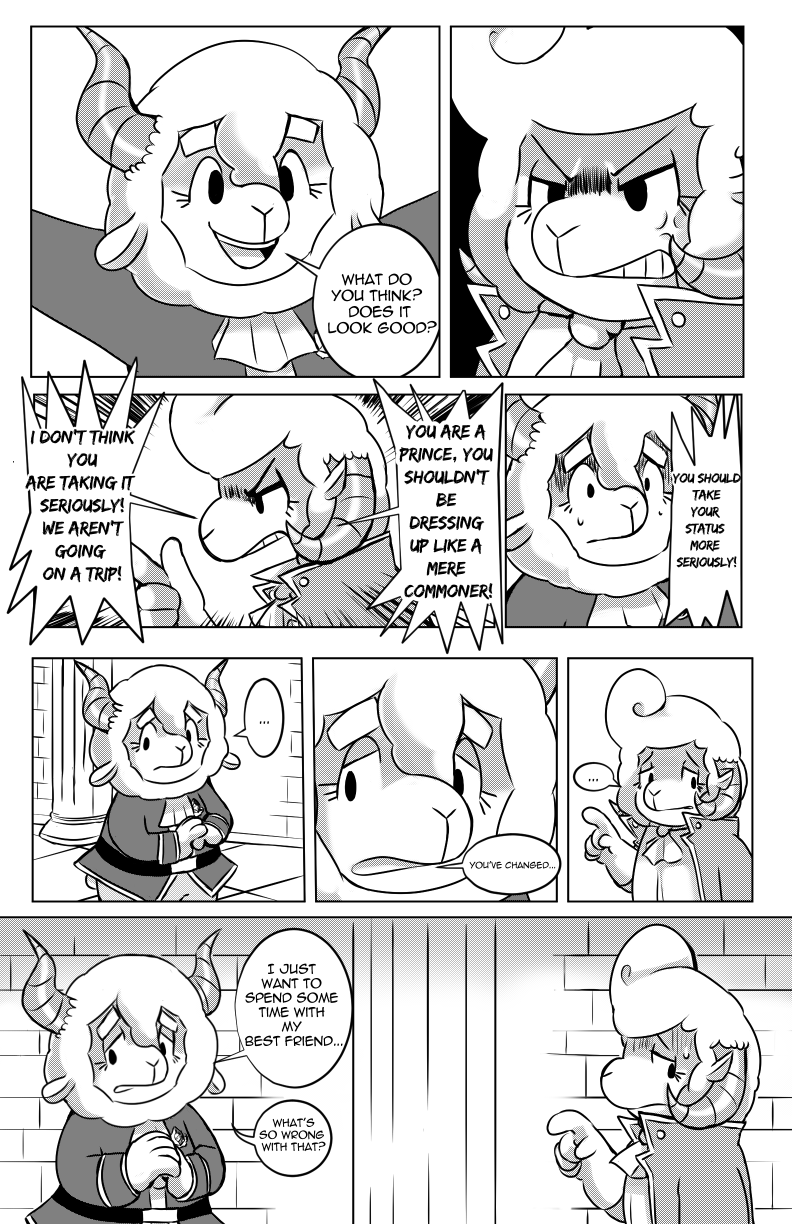 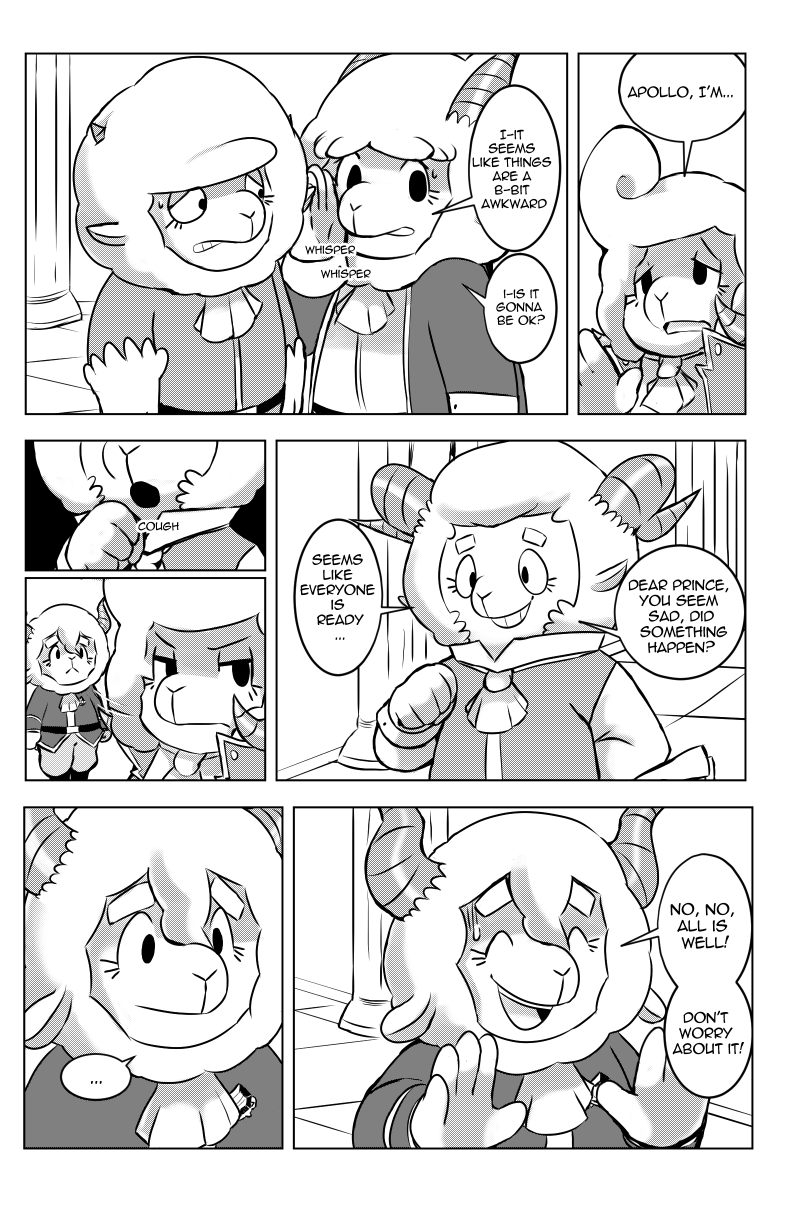 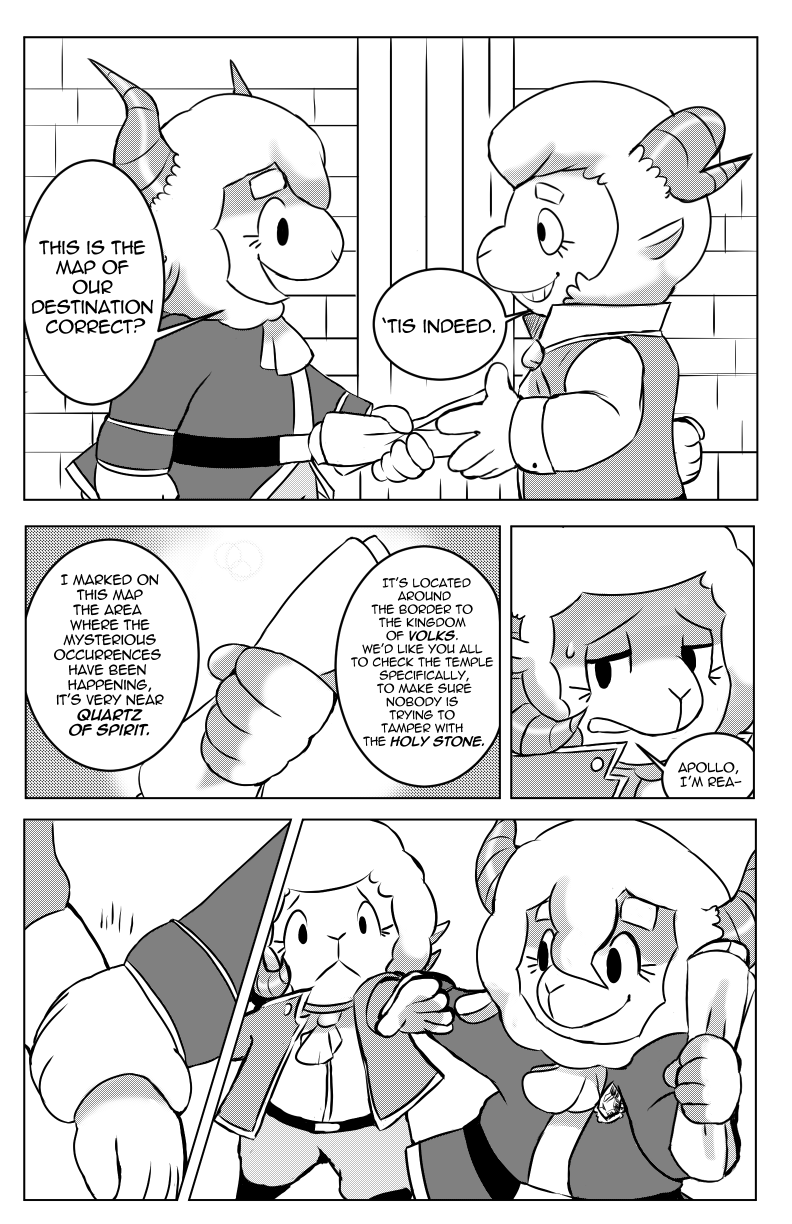 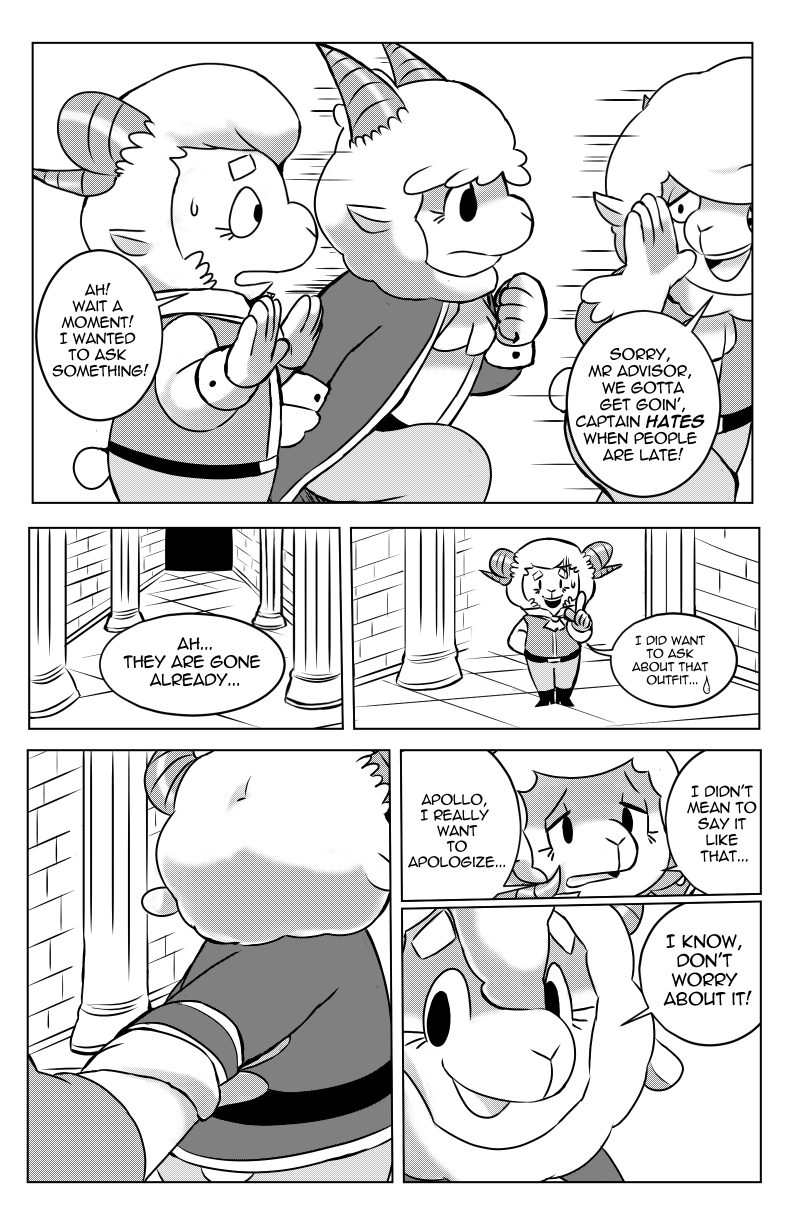 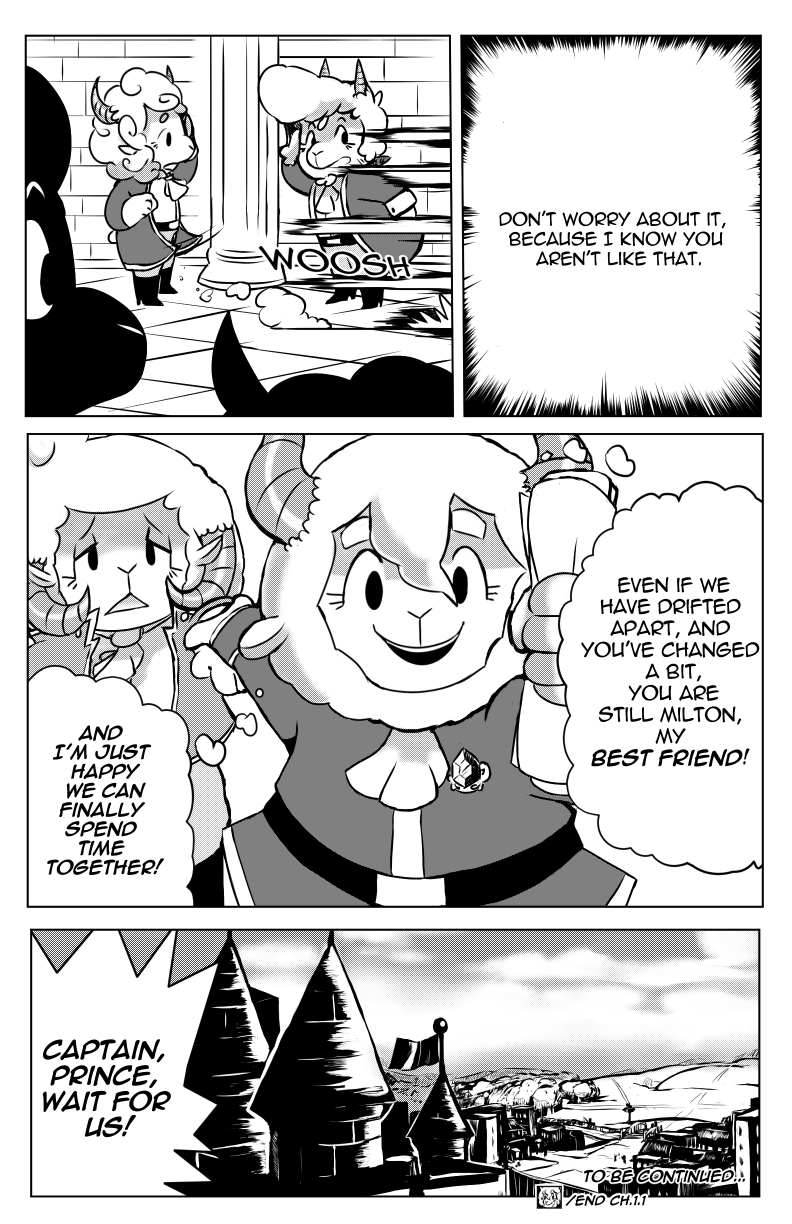 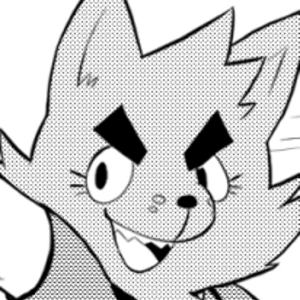 Update 16/03/19- The pages and thumbnails have been updated, with better compression. 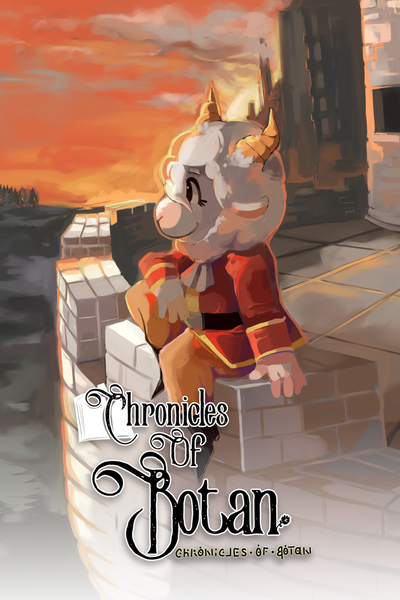 Due to an incident that happened in the kingdom few years ago Apollo, the prince of Aria, hasn't been allowed to go out of the castle by himself, which over time caused drifting apart from his best friend the Royal Guard Milton. Apollo tries his best to keep to not let that relationship fade away, he embarks on a mission with Milton, on which various weird things occur.
Subscribe 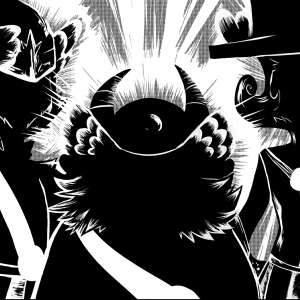