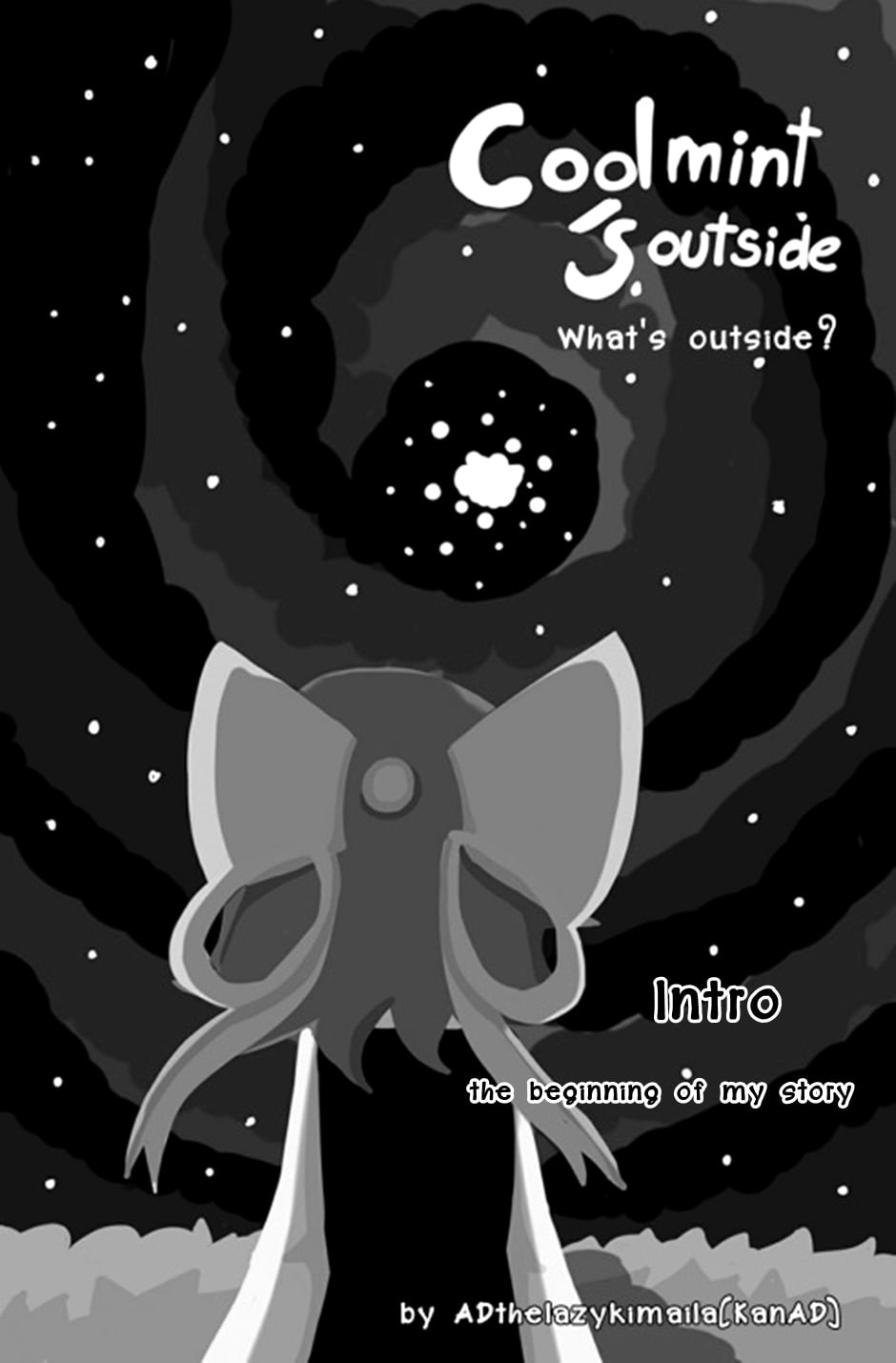 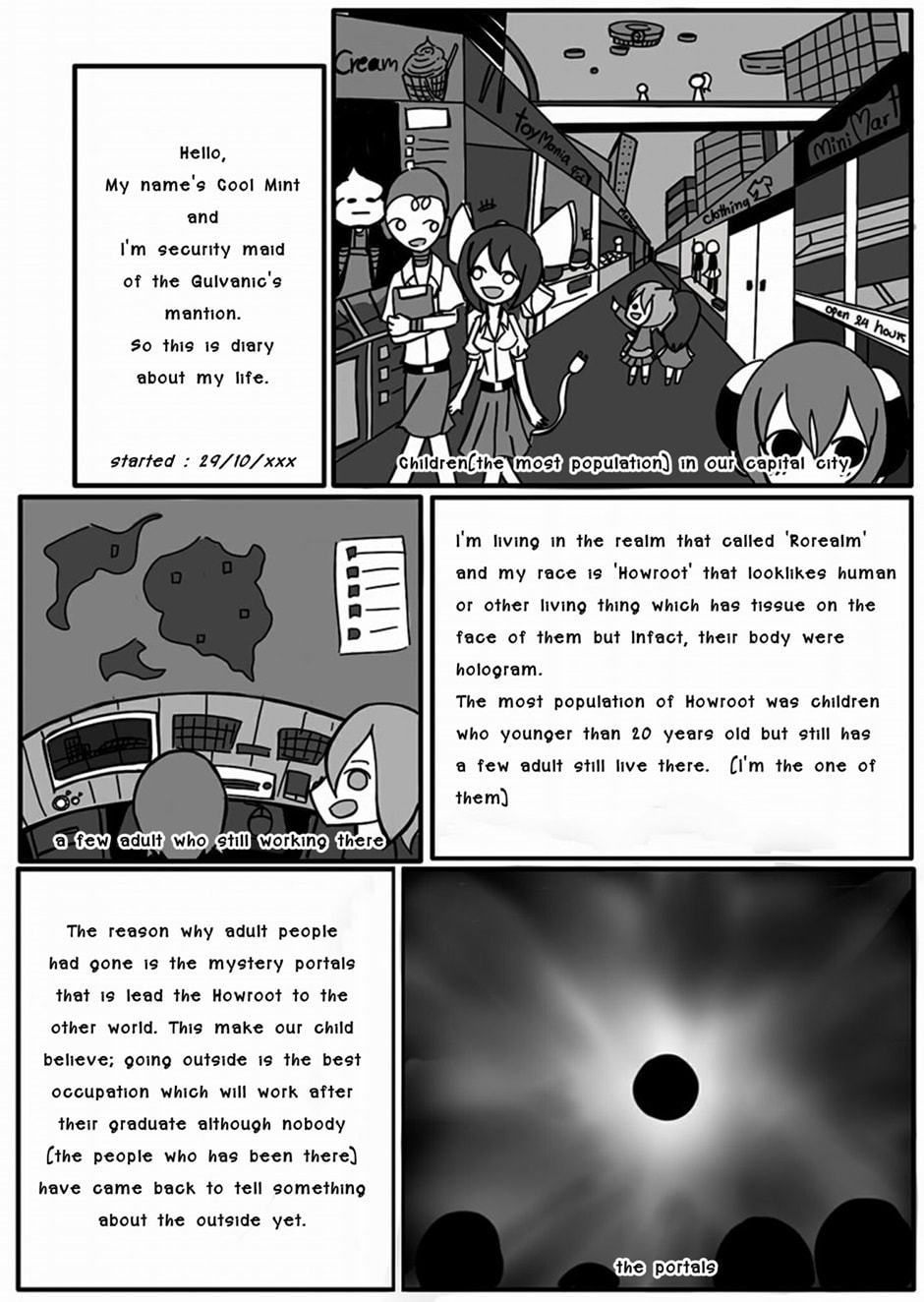 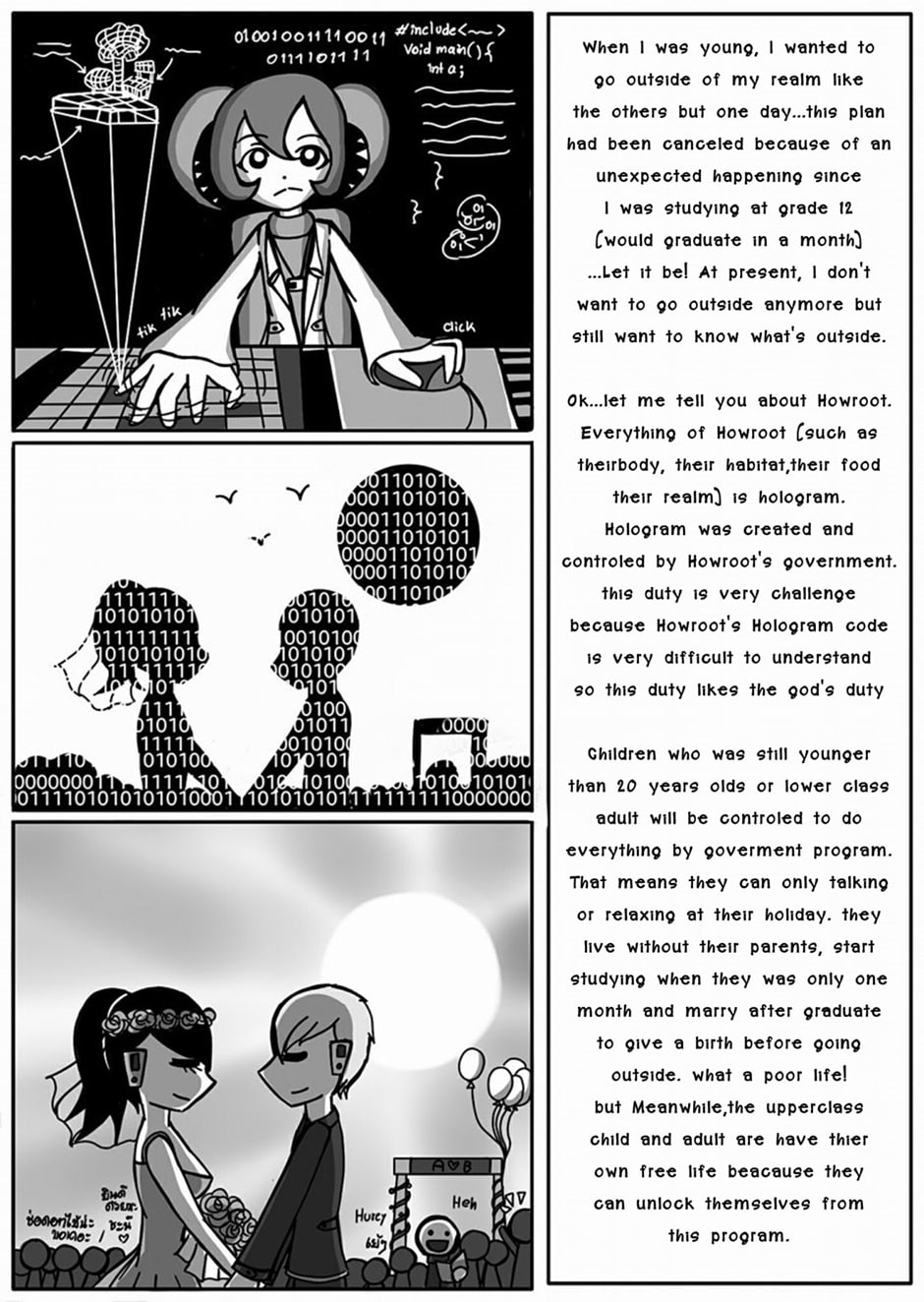 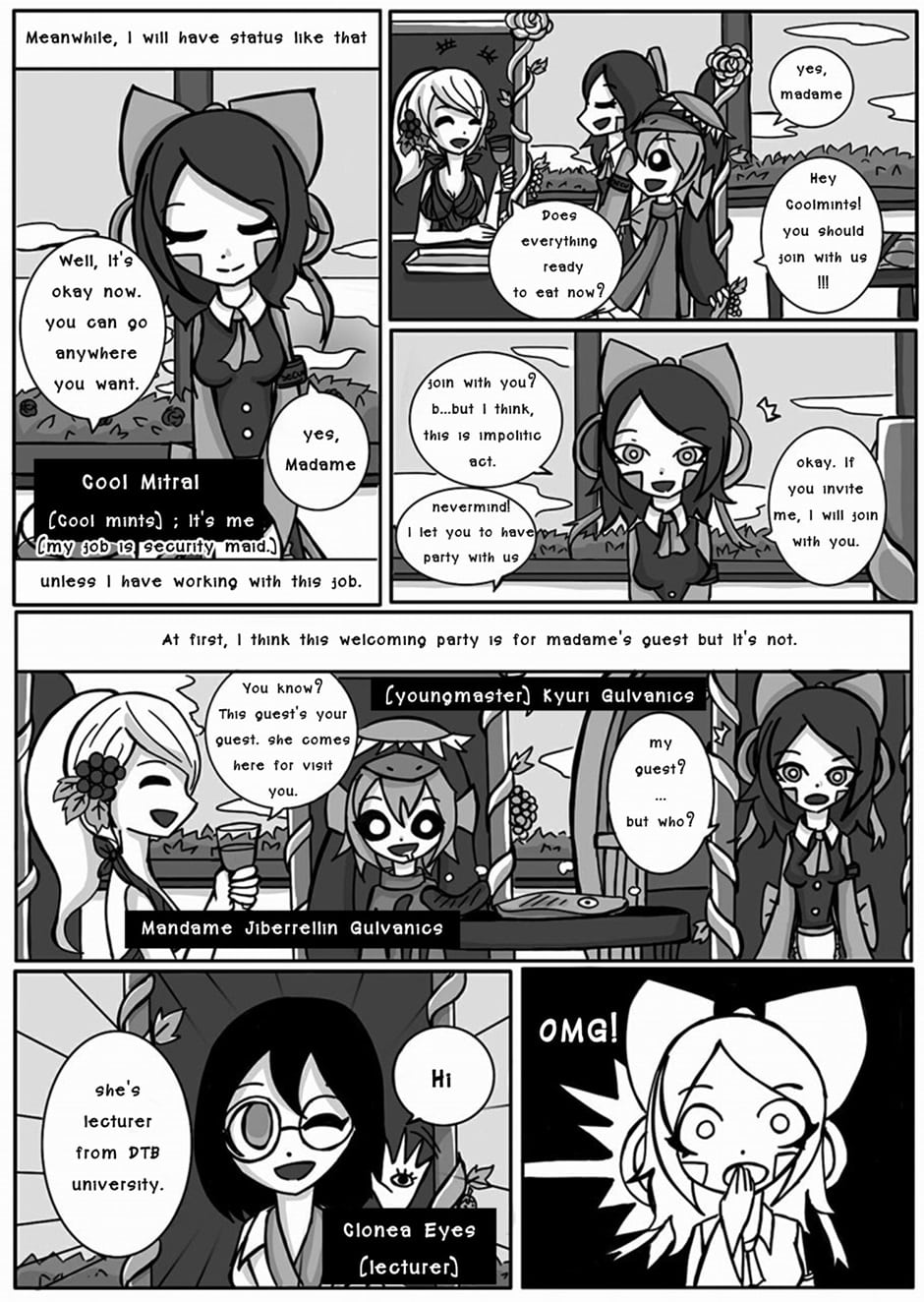 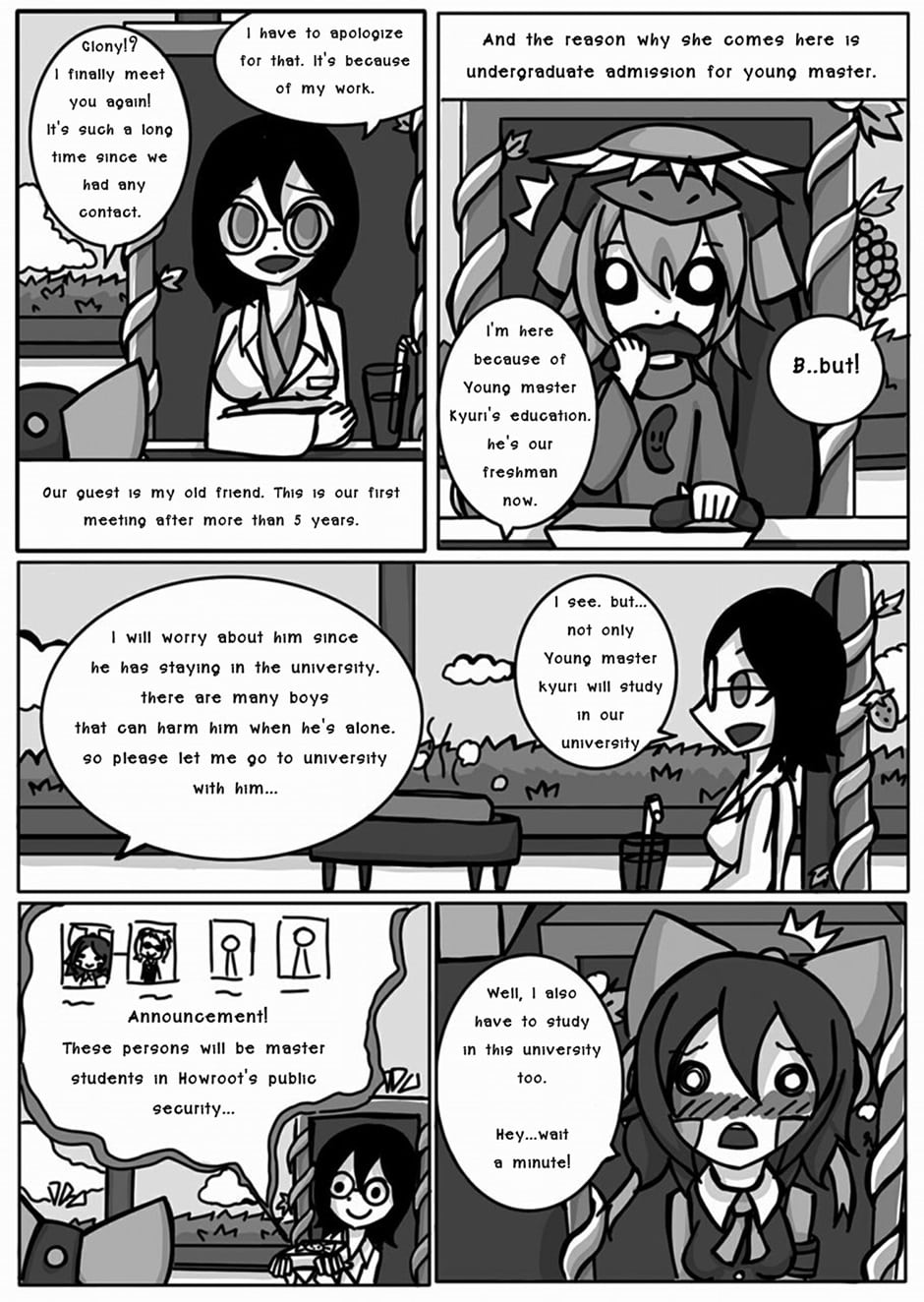 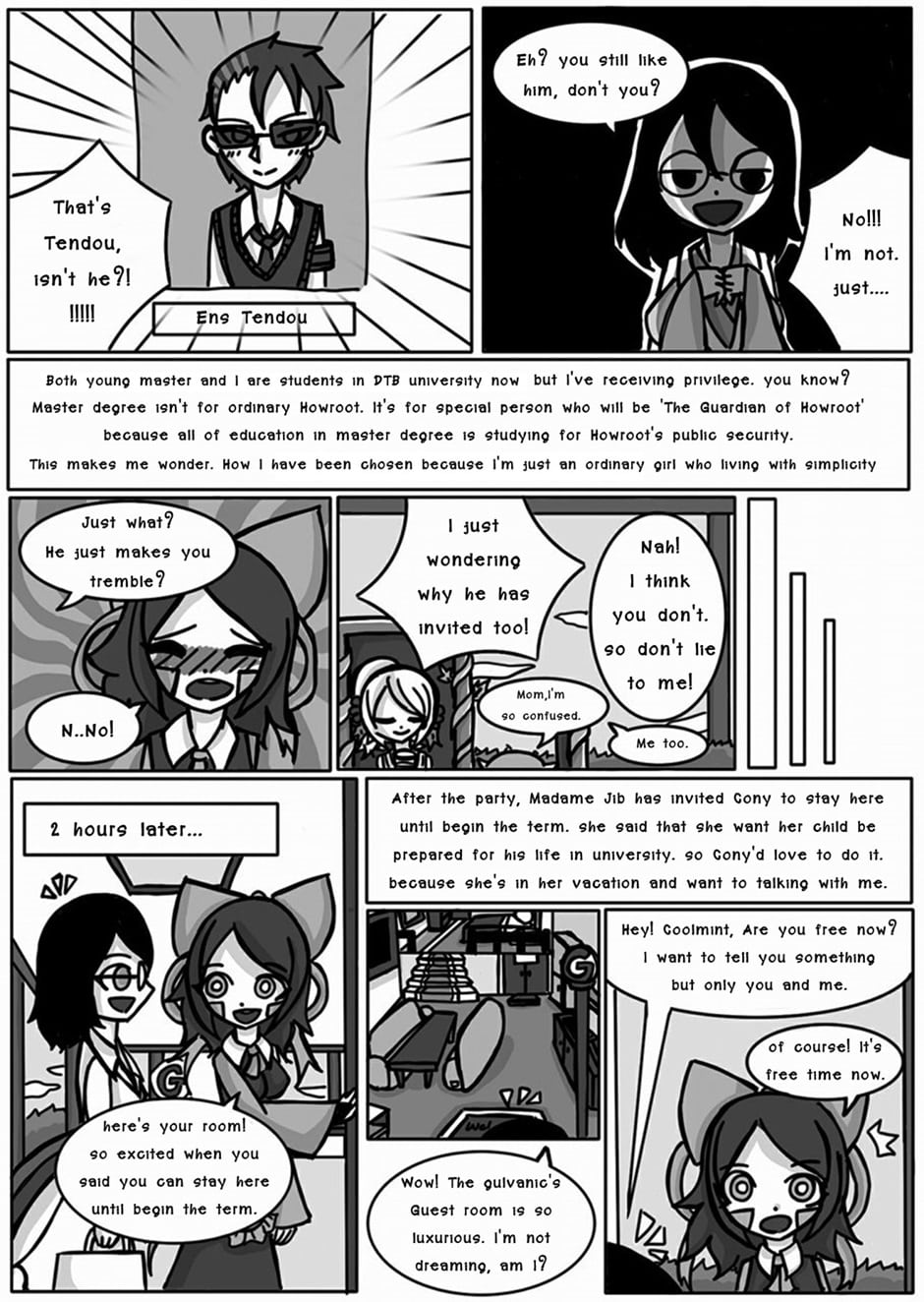 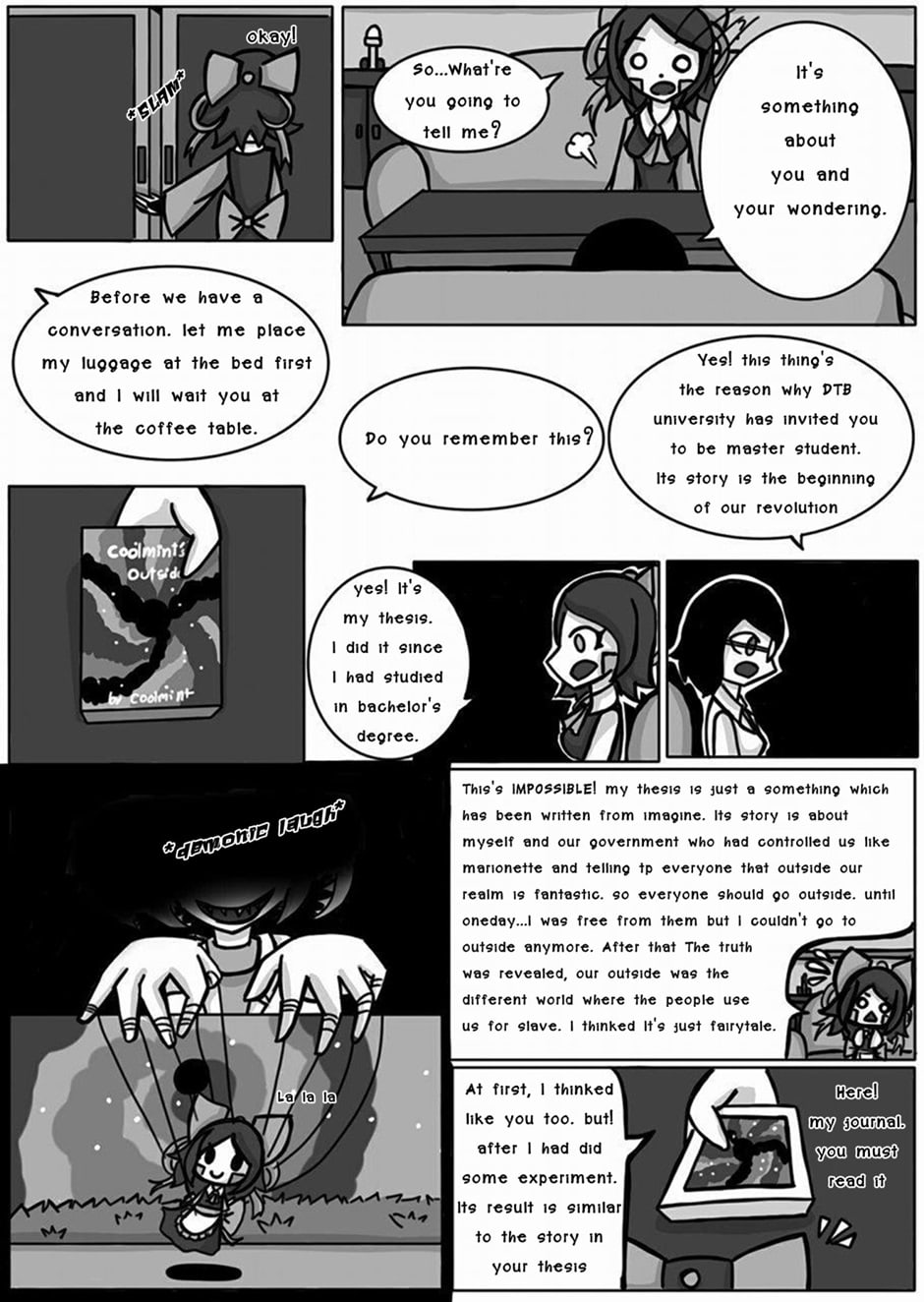 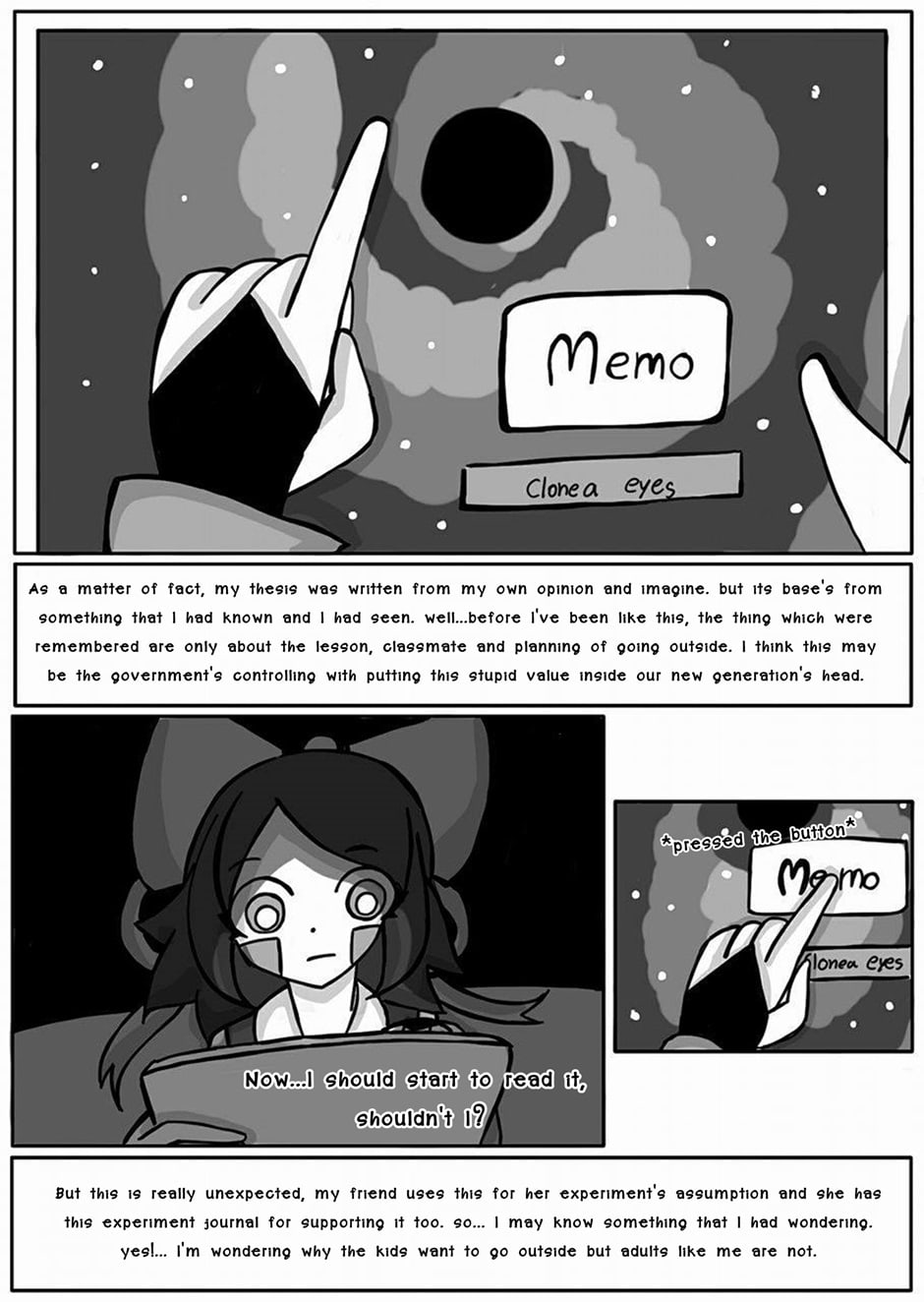 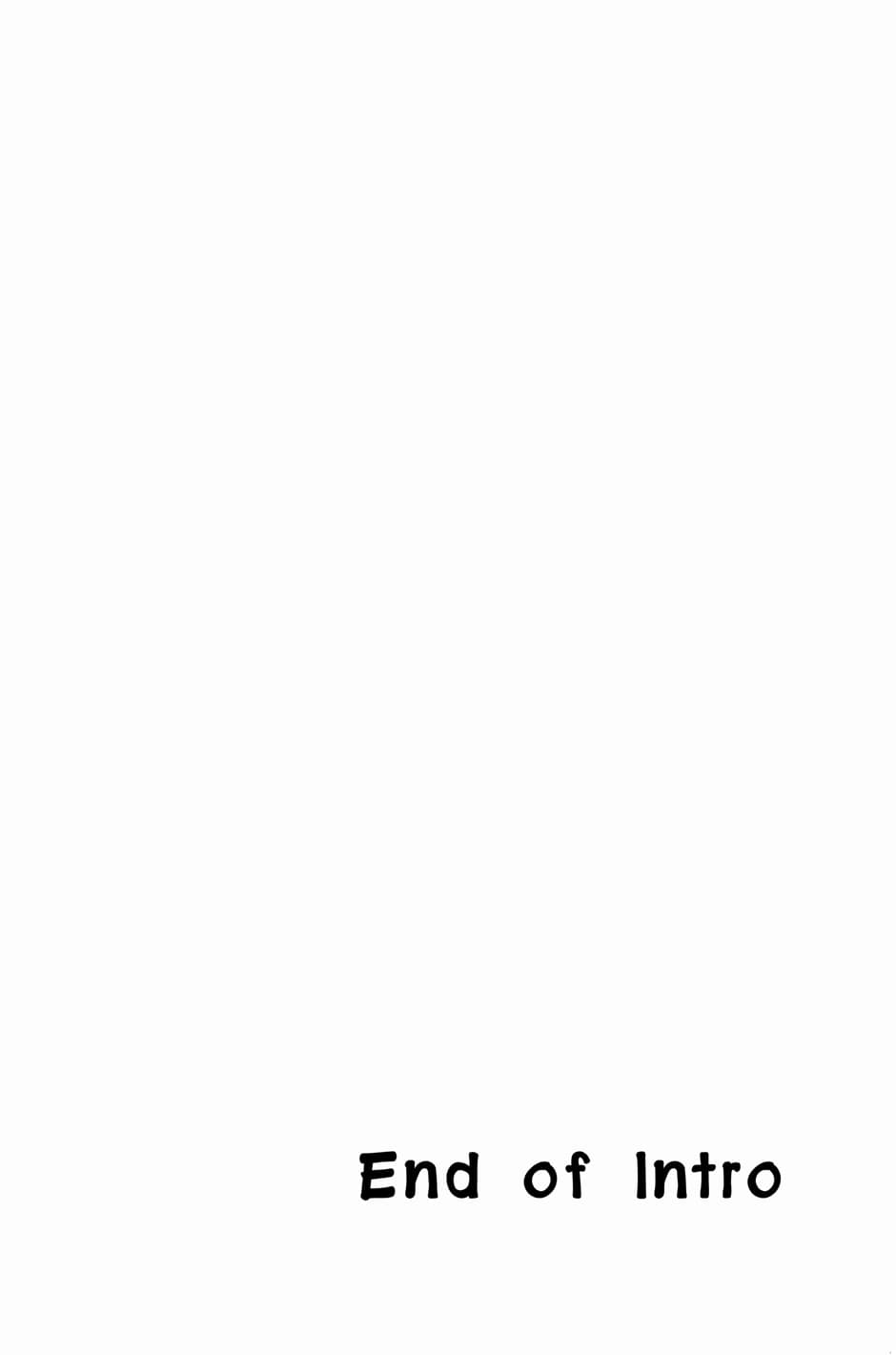 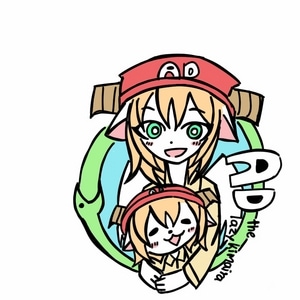 describe about the race that called "howroot" 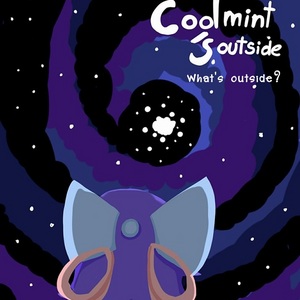 This story was a diary of the maiden who was living in the realm that called ‘Rorealm' and her race was ‘Howroot' the race which living in this realm.

So this was the story about the Howroot maiden who was wondering what was outside of her realm because the most of Howroot’s adult population had been going to the outside of this realm by the mystery portal but no one had come back to this realm yet.

As a result People who was still living there hadn’t known that what was outside of their realm.

But!…one day, the everything was changed because her friends’s experiment that would make her know what was outside of her realms.
Subscribe 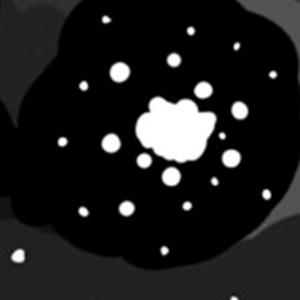