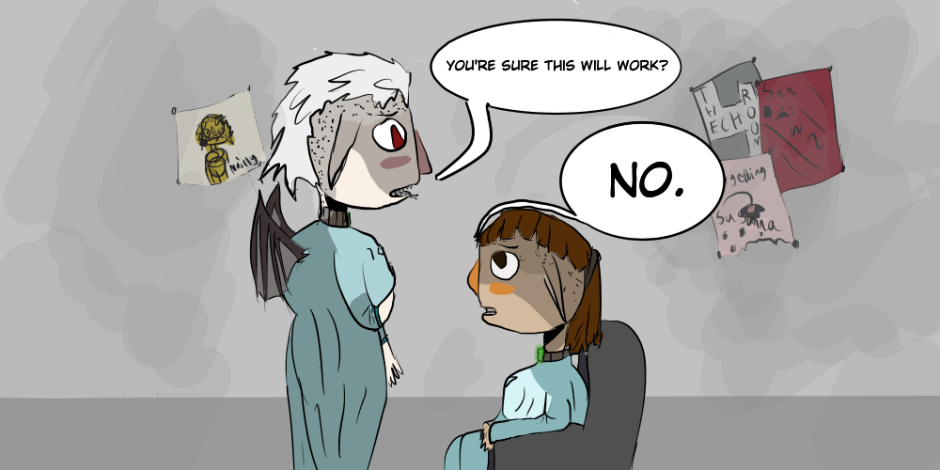 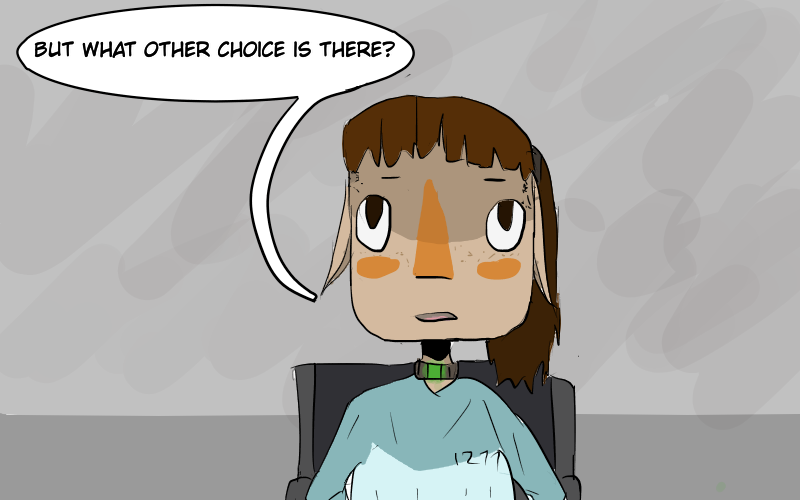 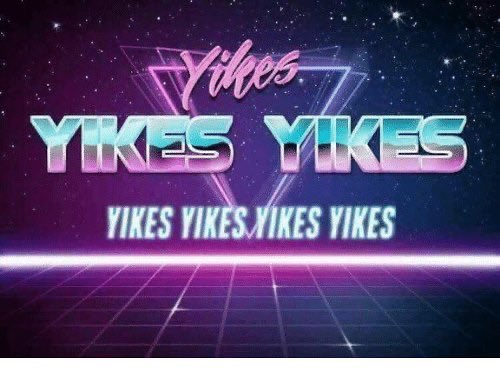 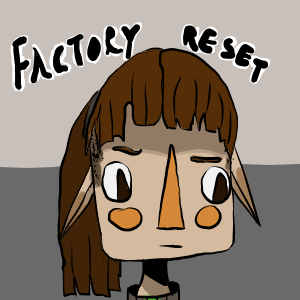 In Binare, superpowers are not a gift, but a curse. Those who possess them are deemed 'inefficient' and placed in Asylums, where they live out their days being experimented on, cut off from the outside world. Landy, a newly captured inmate, attempts to suppress her powers and be released. It goes horribly wrong, of course. This is her story.
Subscribe 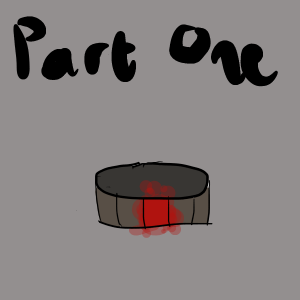