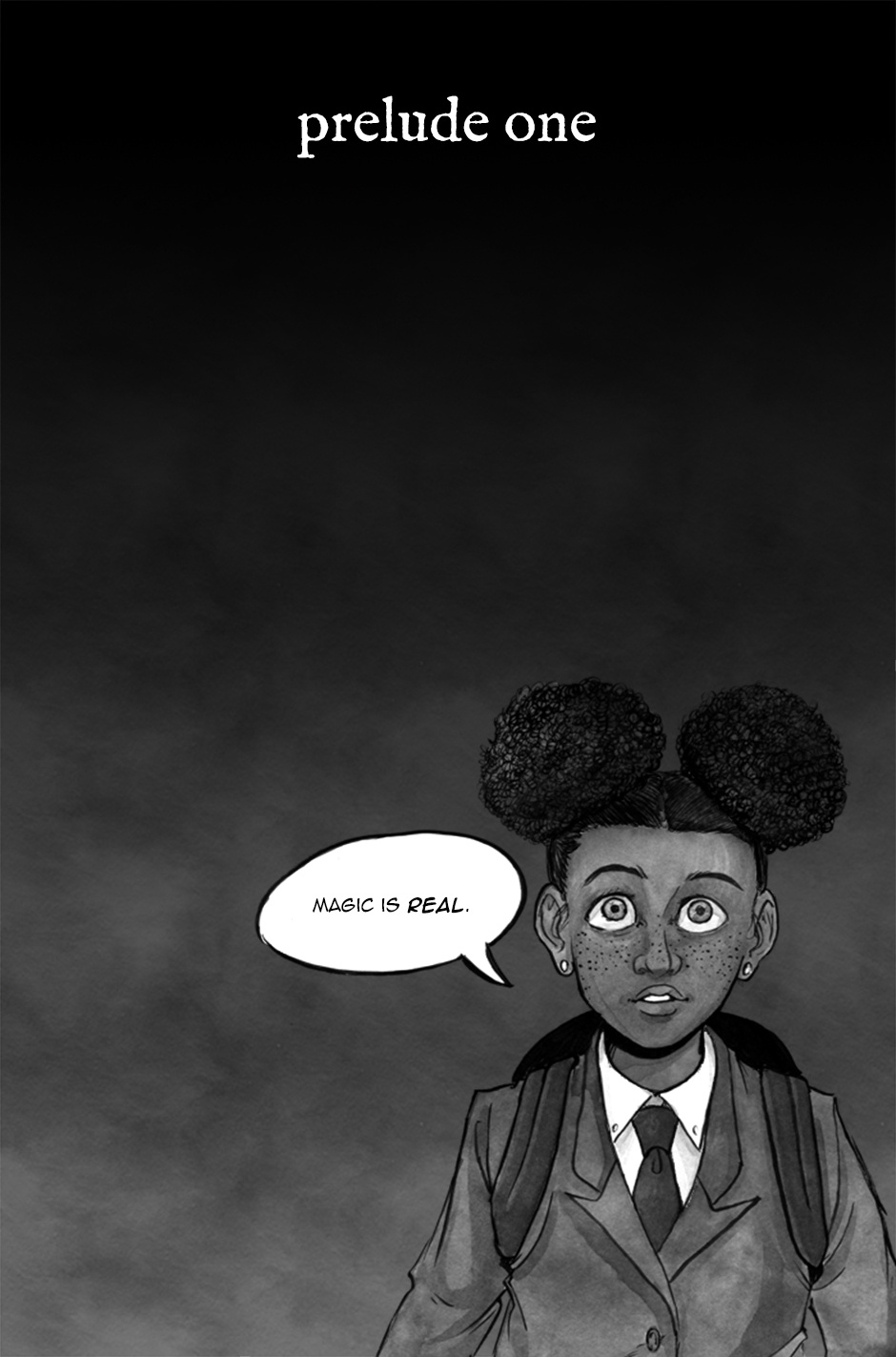 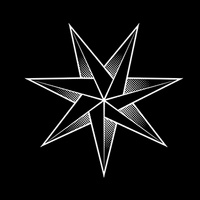 In which 11-year-old Muggle Ramona Merrit attempts to bust into Hogwarts. 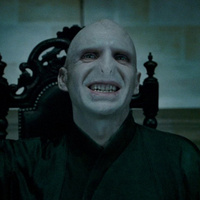 I love her eyes~ 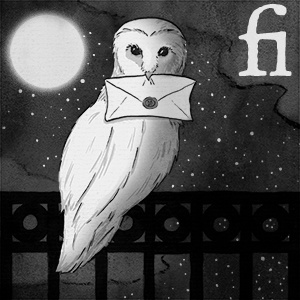 “Only one non-magical person has ever managed to get as far as the Hogwarts Sorting Hat before being exposed as a Squib.” That Squib, bitter at the rejection of her magical kin, went on to pen a seven book expose that revealed the world of wizards to the non-magical folk they had historically feared.

This is a comic that explores Harry Potter without Harry Potter. The Boy Who Lived is a fictional creation of that Squib, but the world he discovered in his stories is real, and is panicking at the mass publication of their secrets. 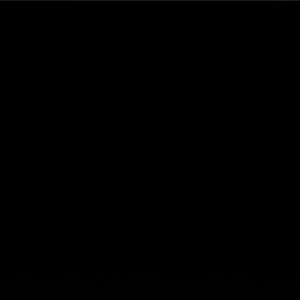