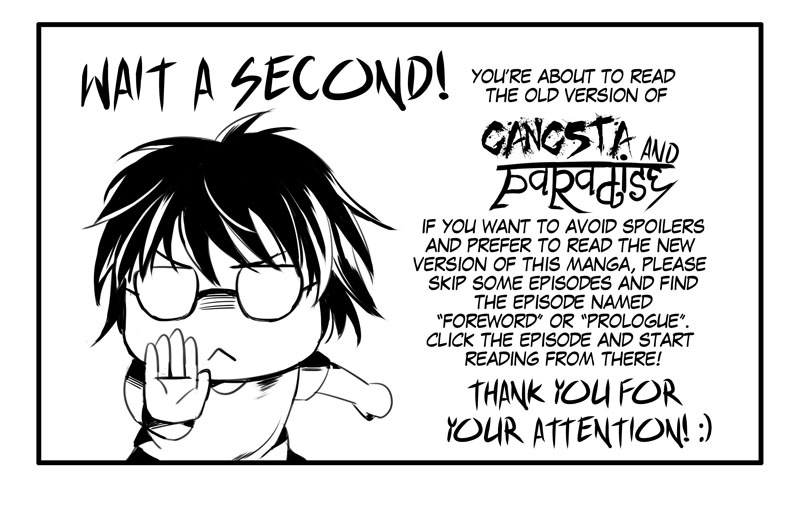 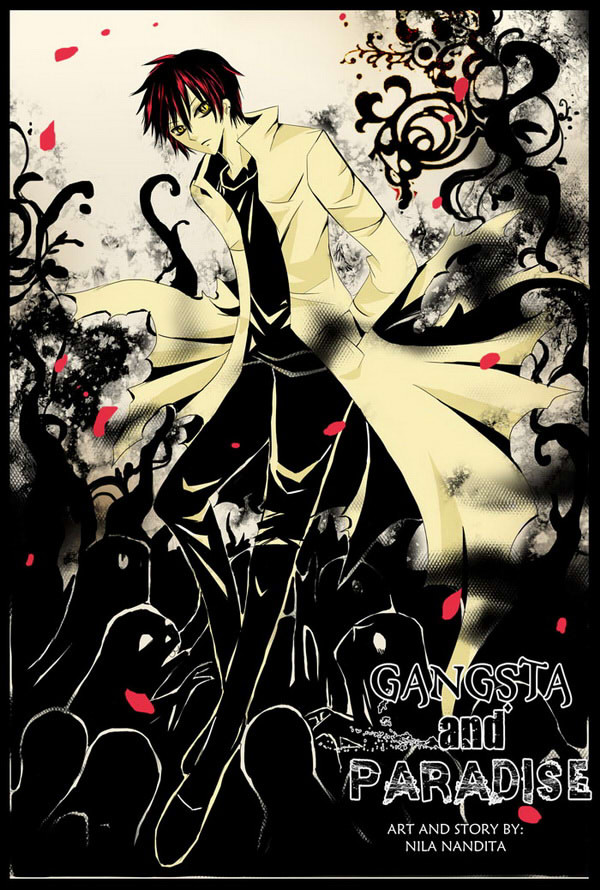 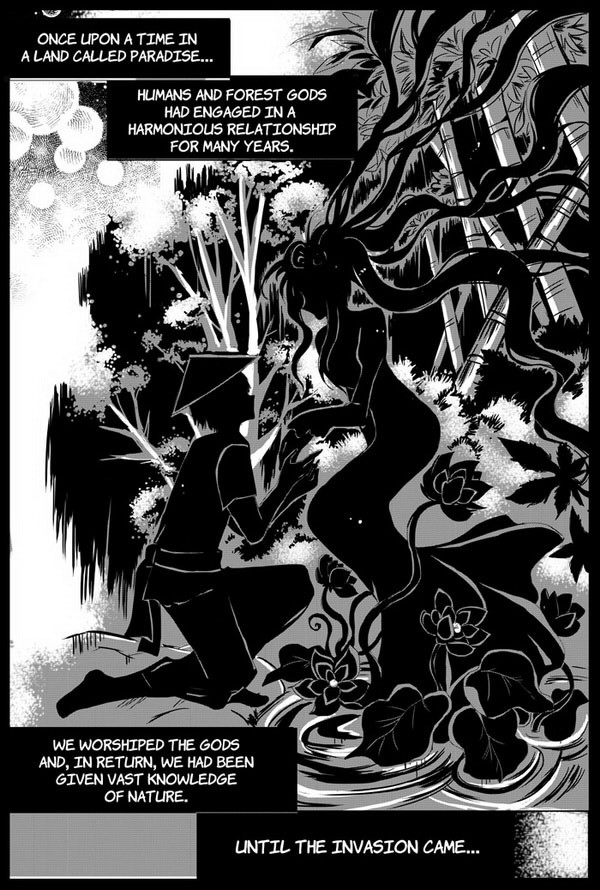 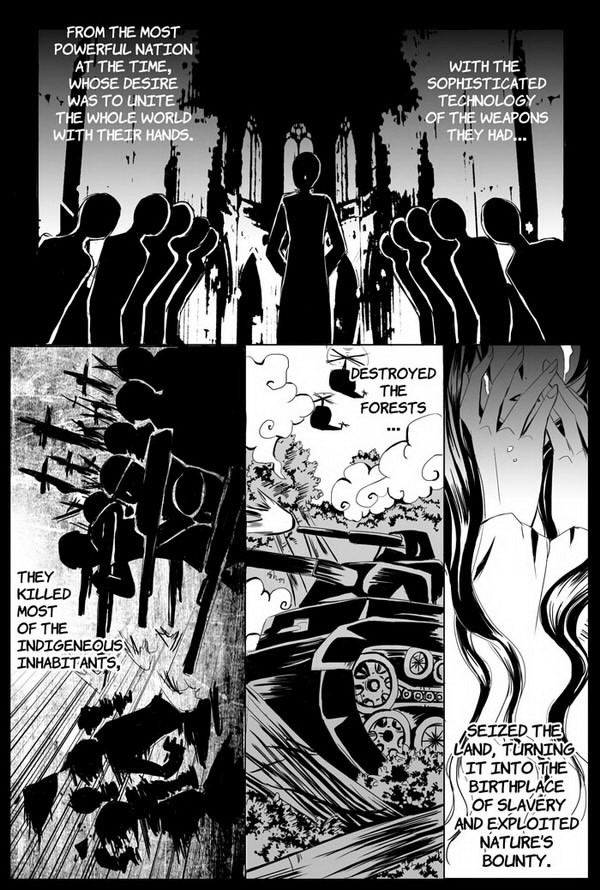 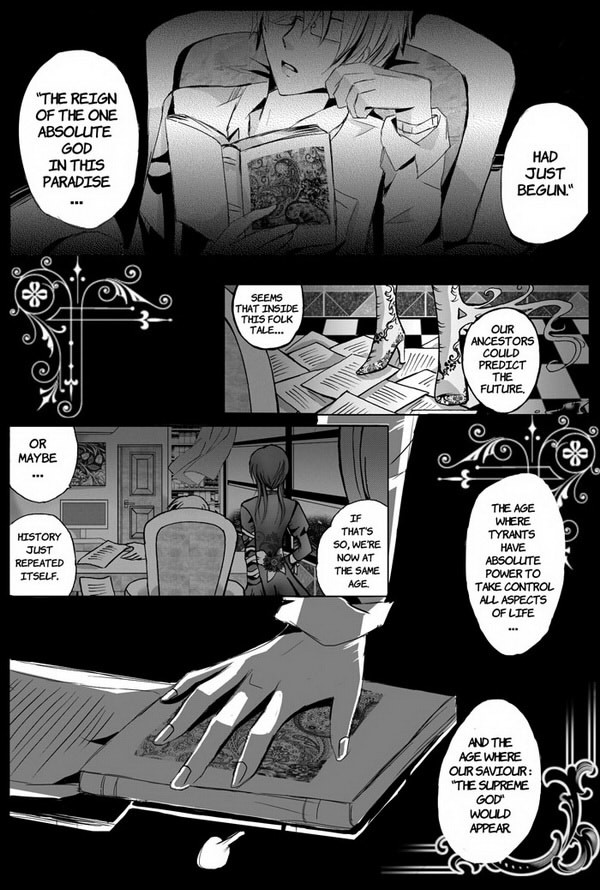 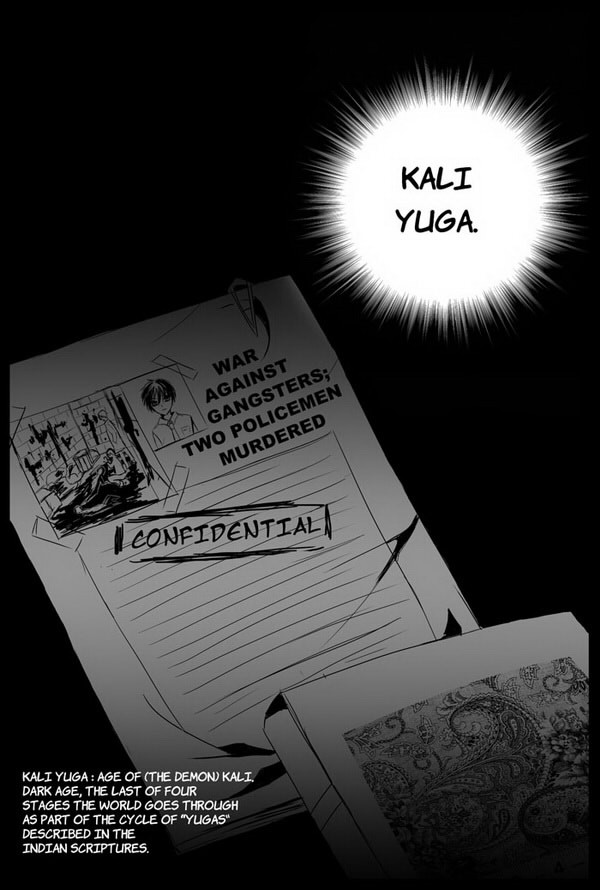 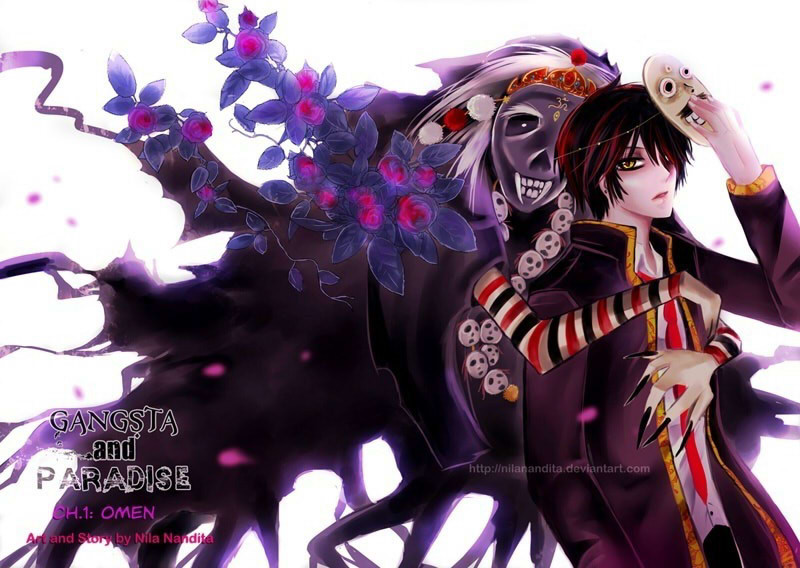 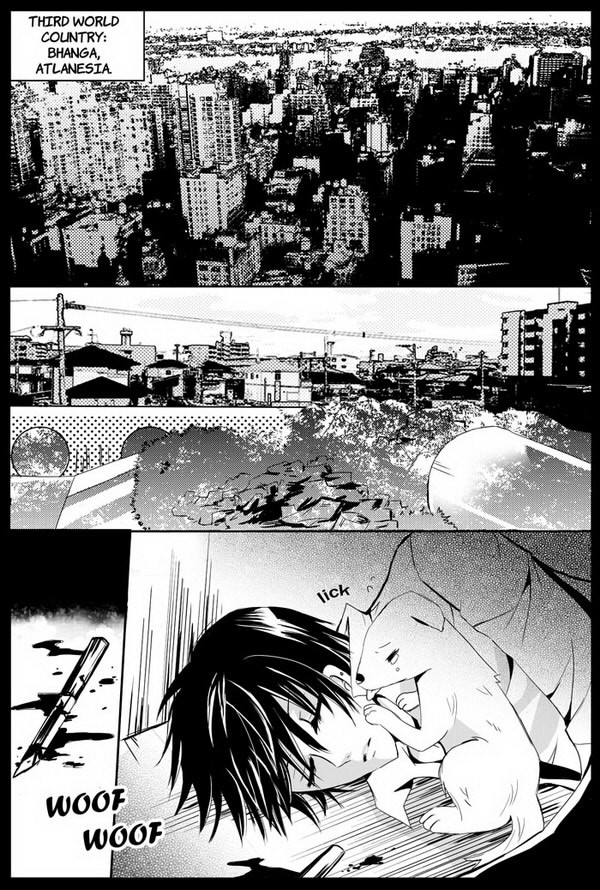 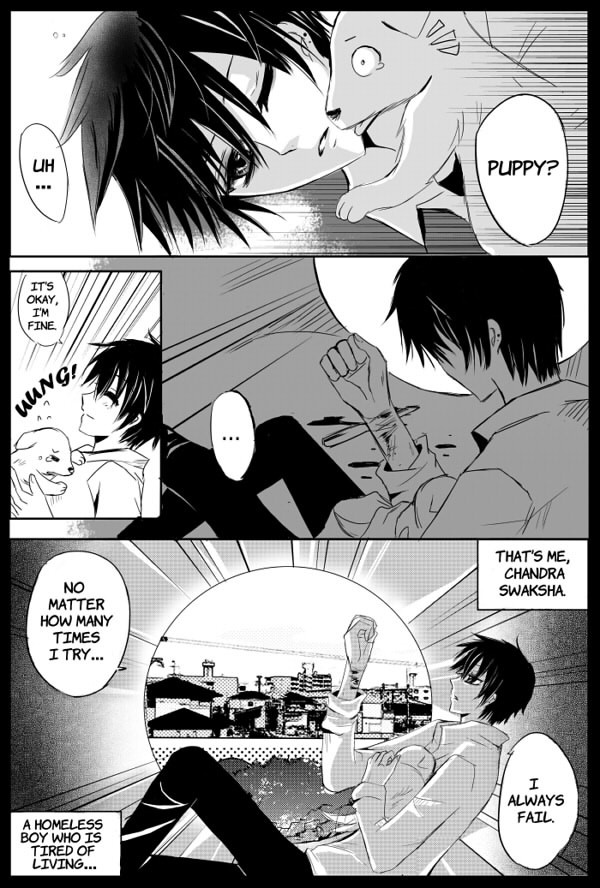 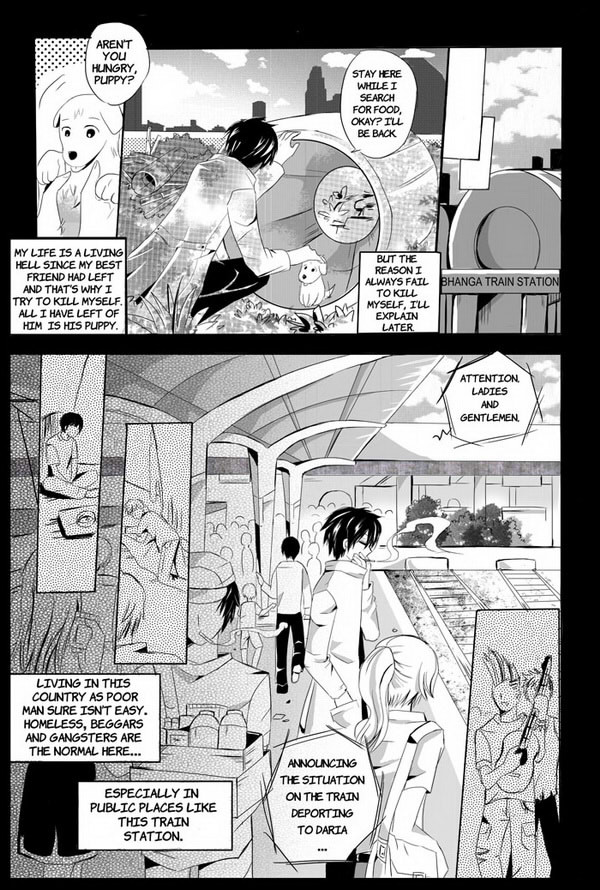 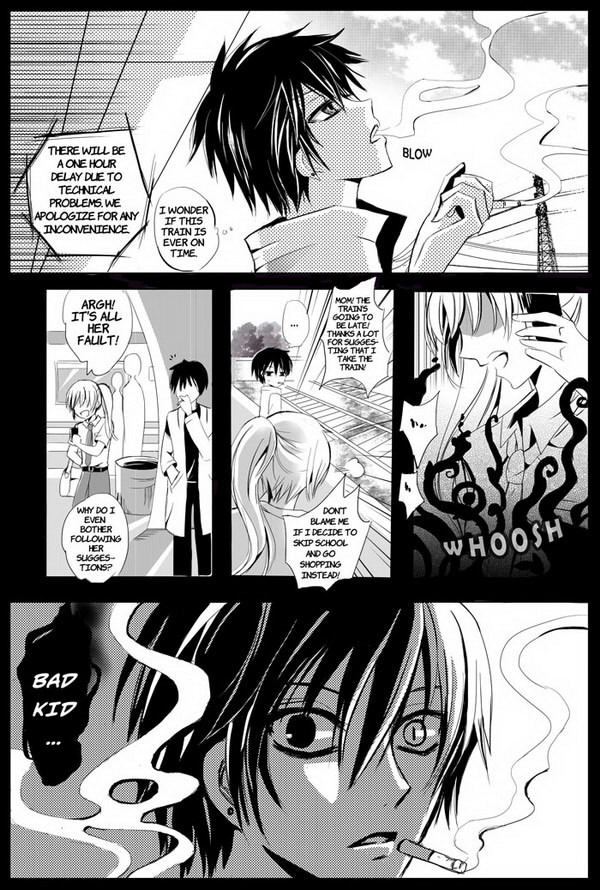 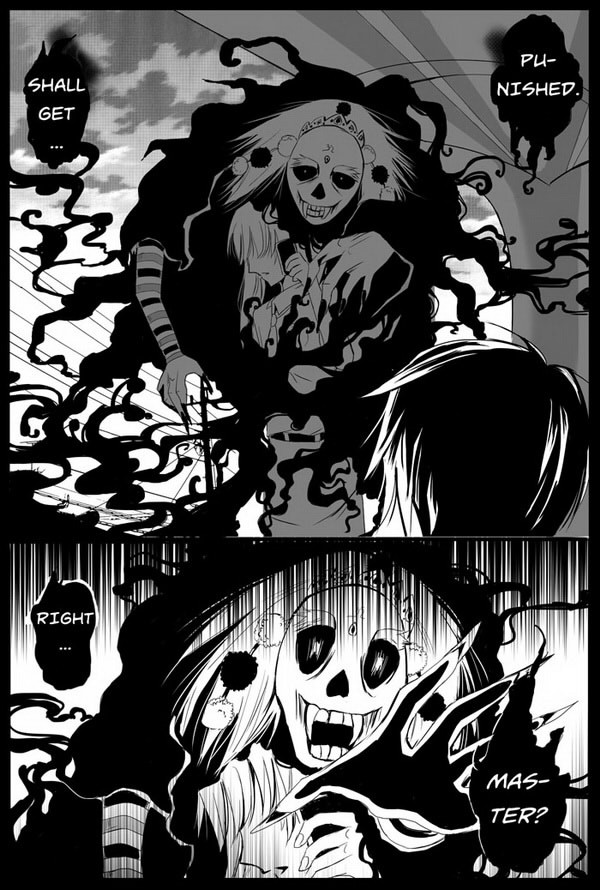 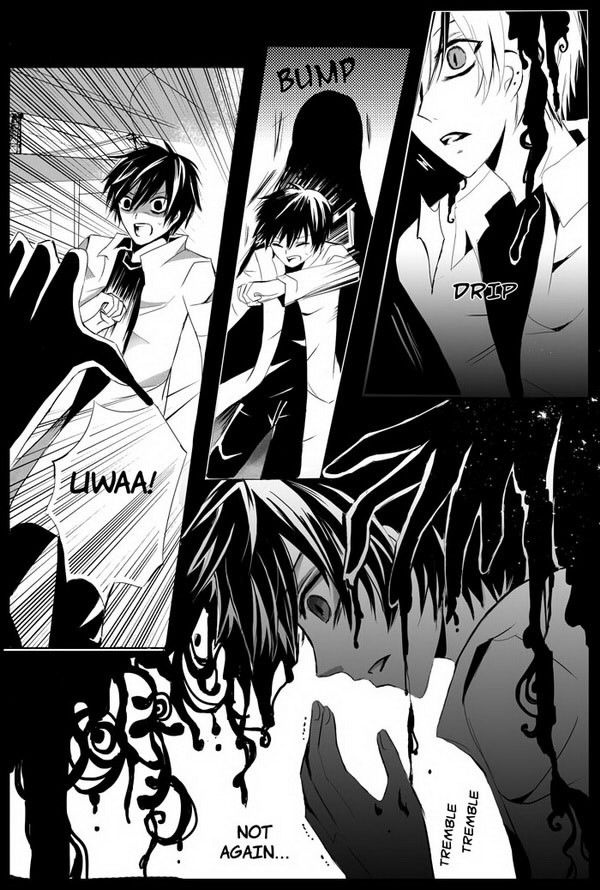 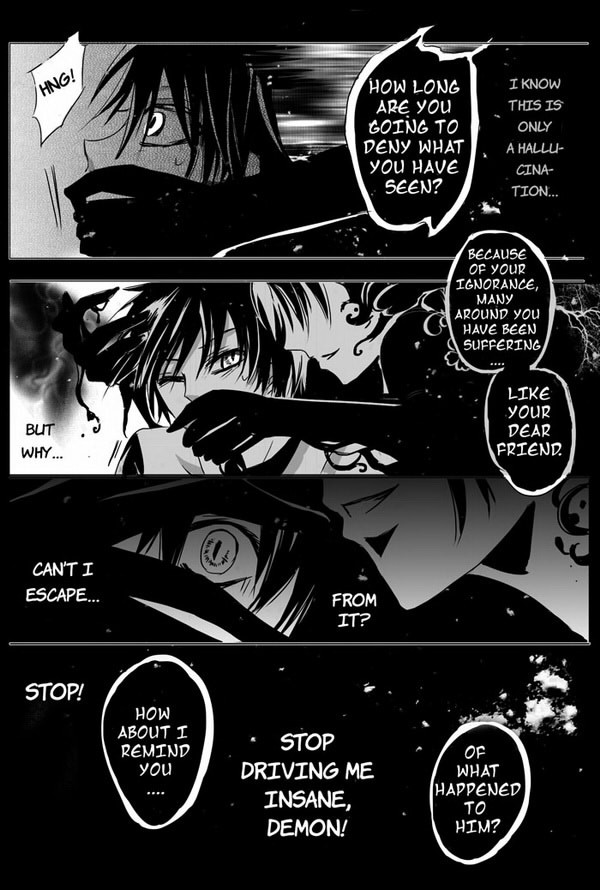 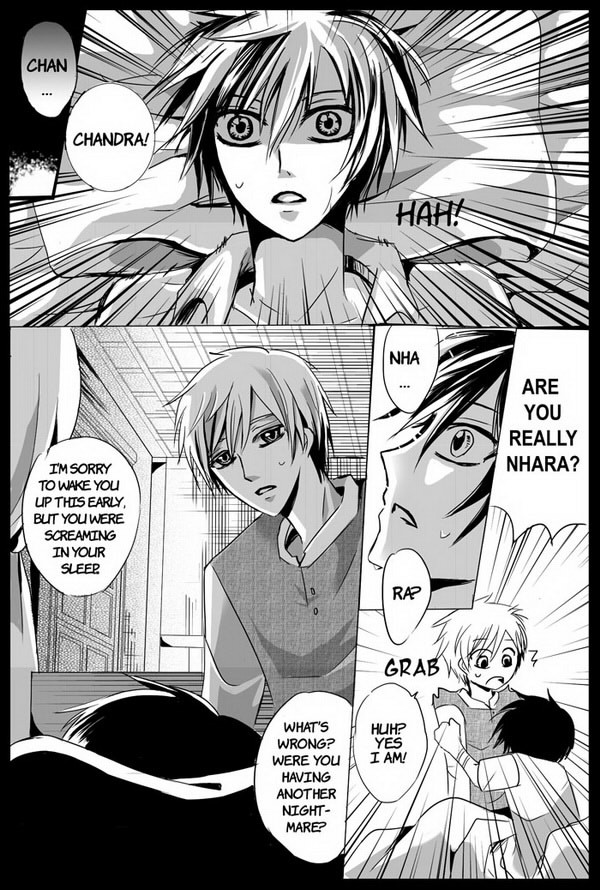 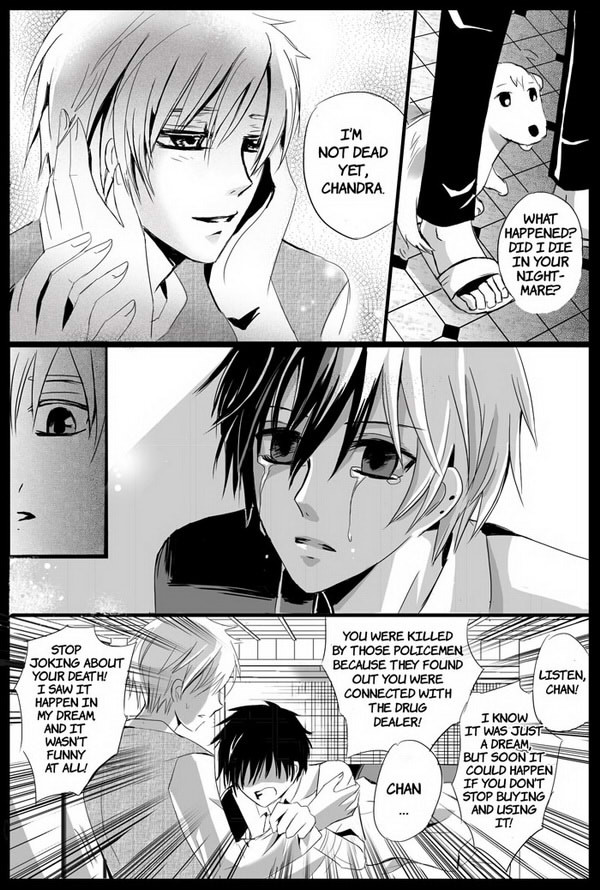 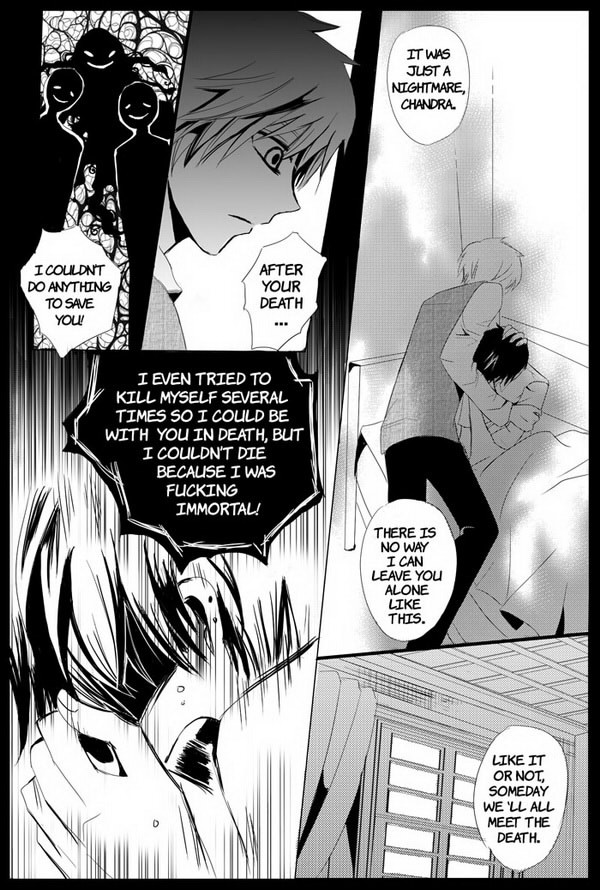 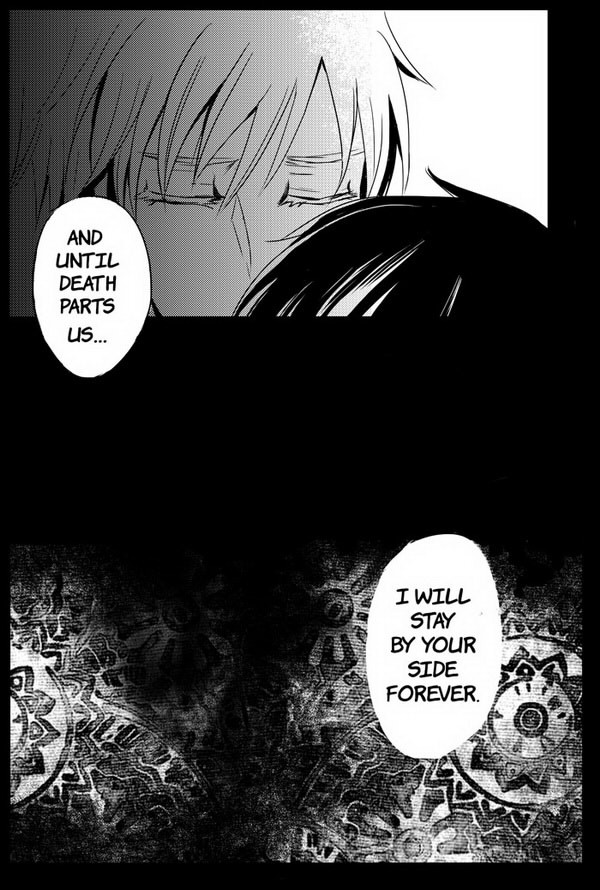 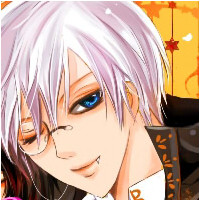 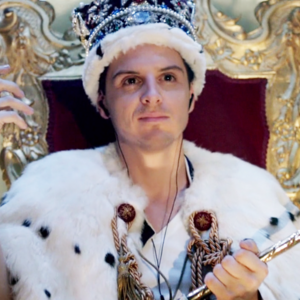 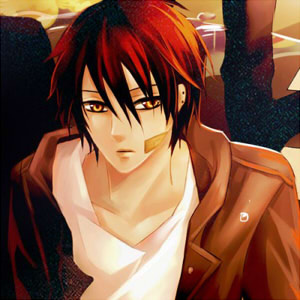 Welcome to the age of vice, Kali Yuga.
The age when human civilization has been brainwashed into the depraved lifestyle of the profligate greed of money, while most people who have power have thoughts of murder with no justification and see nothing wrong in that.
At this age, many saints said that the "Supreme God" will appear as the chastiser known as Kalki, who is destined to destroy the evil reign ruled by the "Queen of Demons: Kali", in order to save the world..
But in reality, the true demon is living in human hearts, and not as clearly-personified as the "solid" form called Kali. Does it mean that what Kalki intends to destroy, is humanity itself? 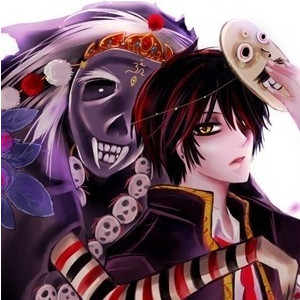