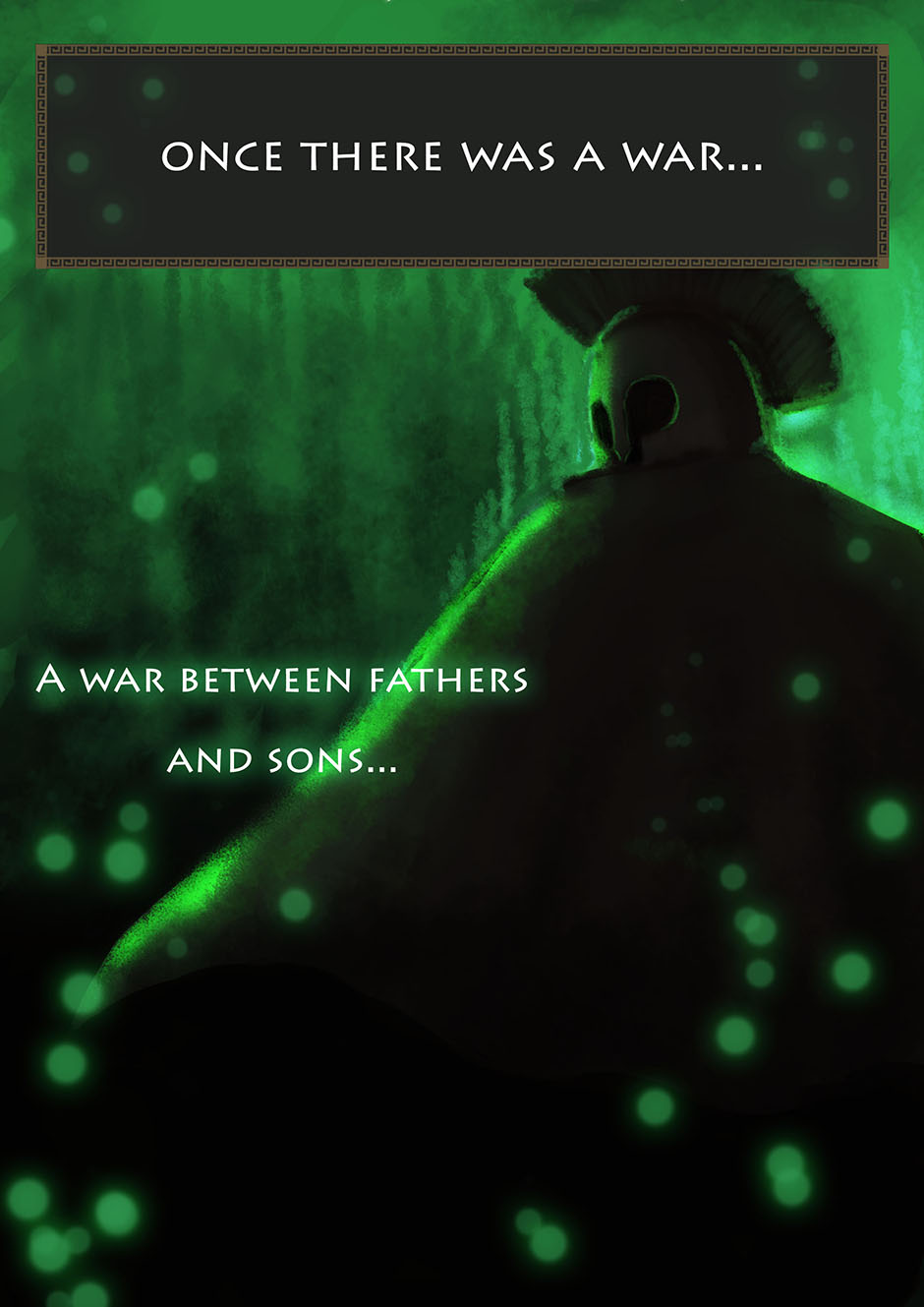 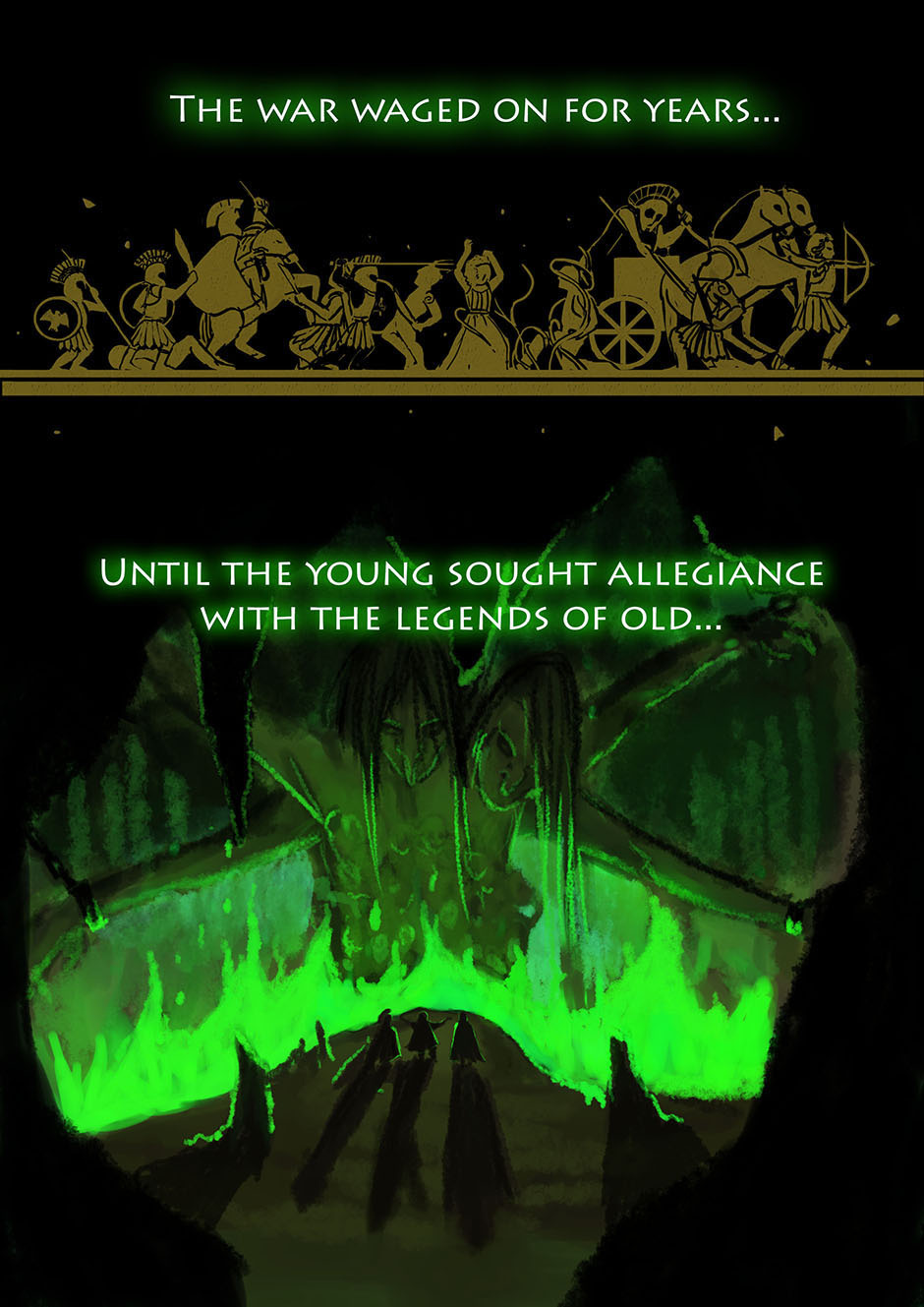 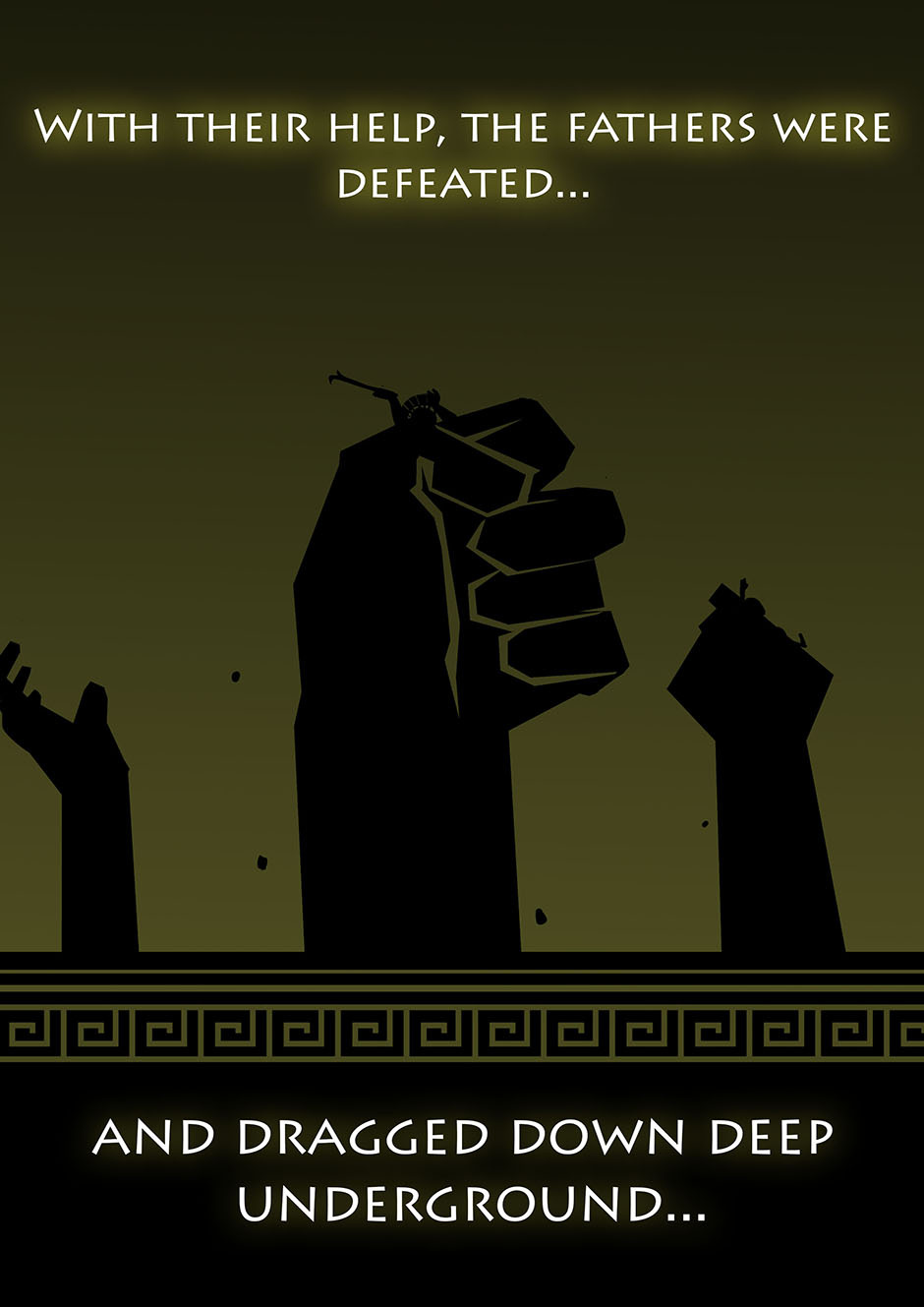 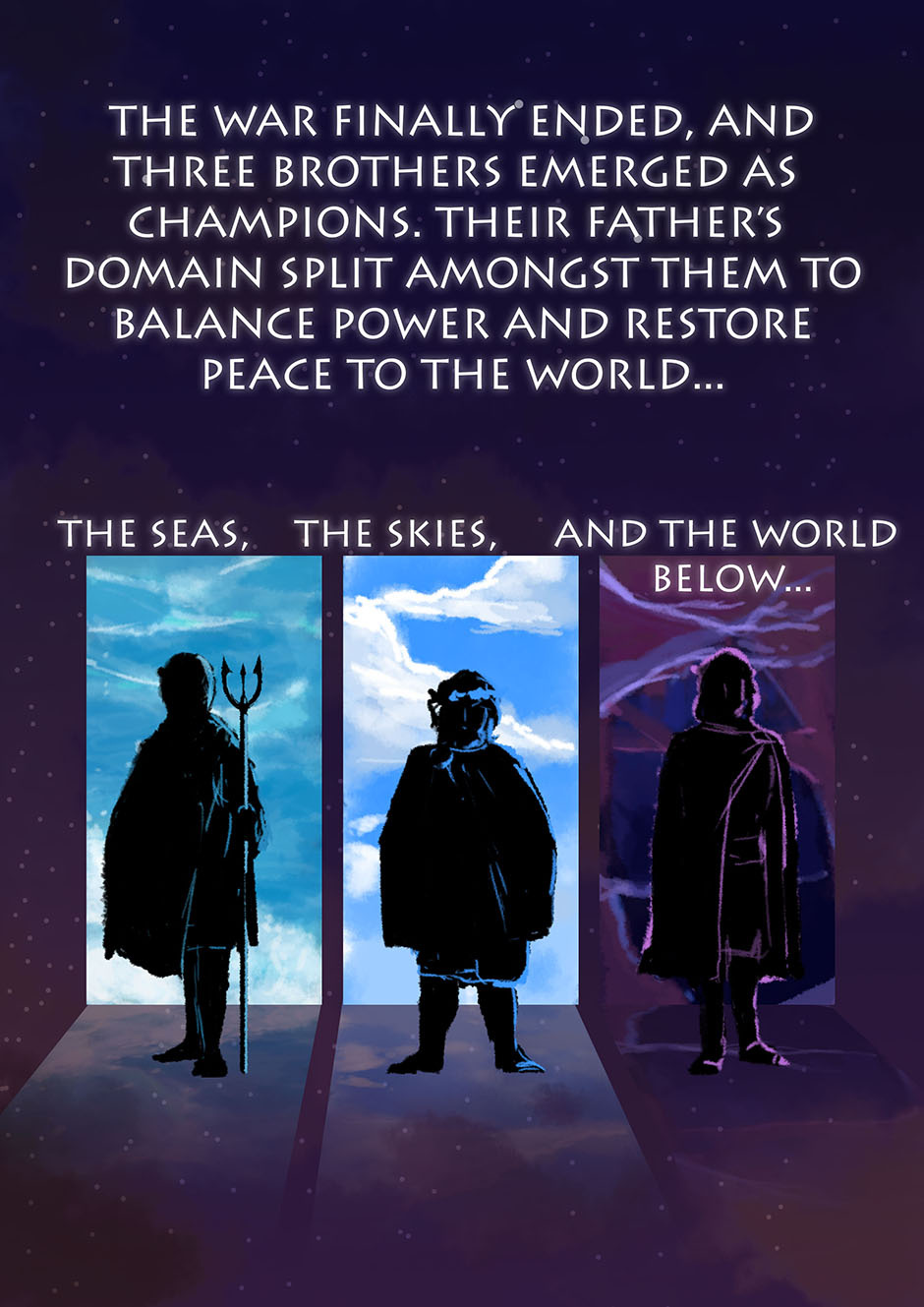 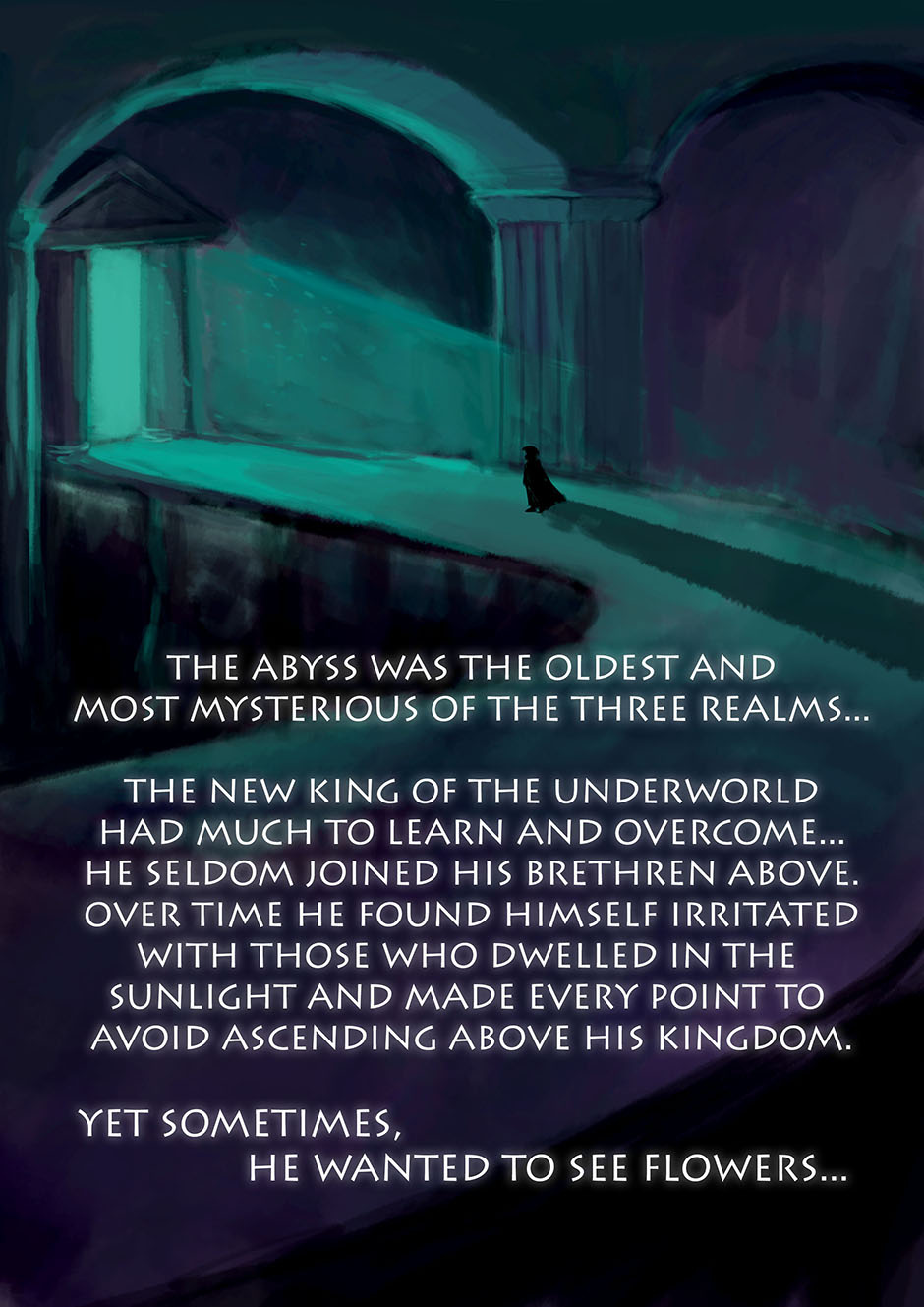 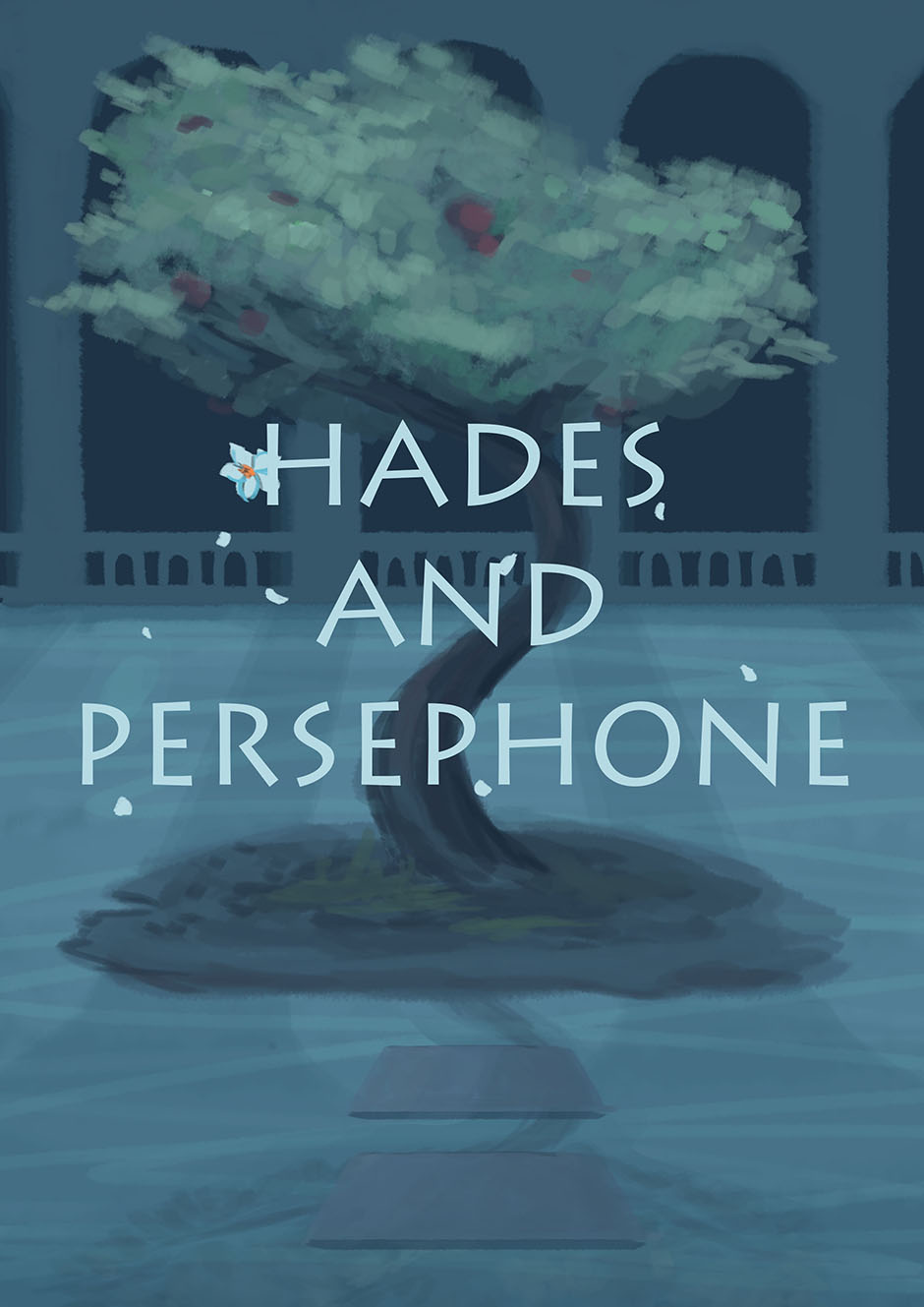 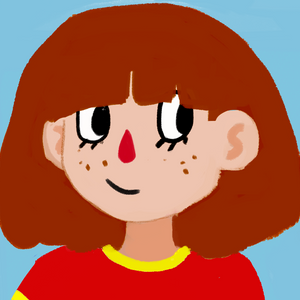 The last line just doesn't have enough romanticism in it!! But im still very interested in where this is going!! 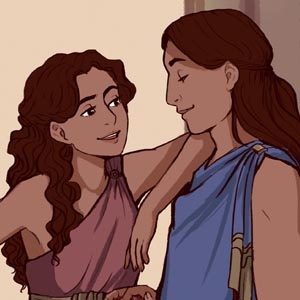 This project is discontinued.

This is a retelling of the Ancient Grecian Myth of Hades and Persephone.

Persephone is an immortal woman living under her mother's shadow, and overprotective gaze. While Persephone has gathered some skill without her mother's knowledge, she has a hard time sizing up to her mother's raw talent. Hades is the King of the Underworld, the place where mortals go after they die. At least, that's what's supposed to happen. They meet unexpectedly one day in the woods and continue to meet privately, careful not let anything on to her mother. But all that is hidden eventually comes to light.
Subscribe 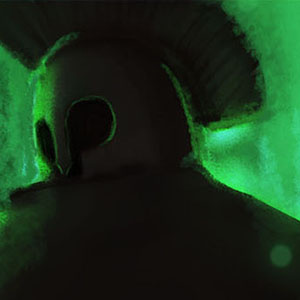