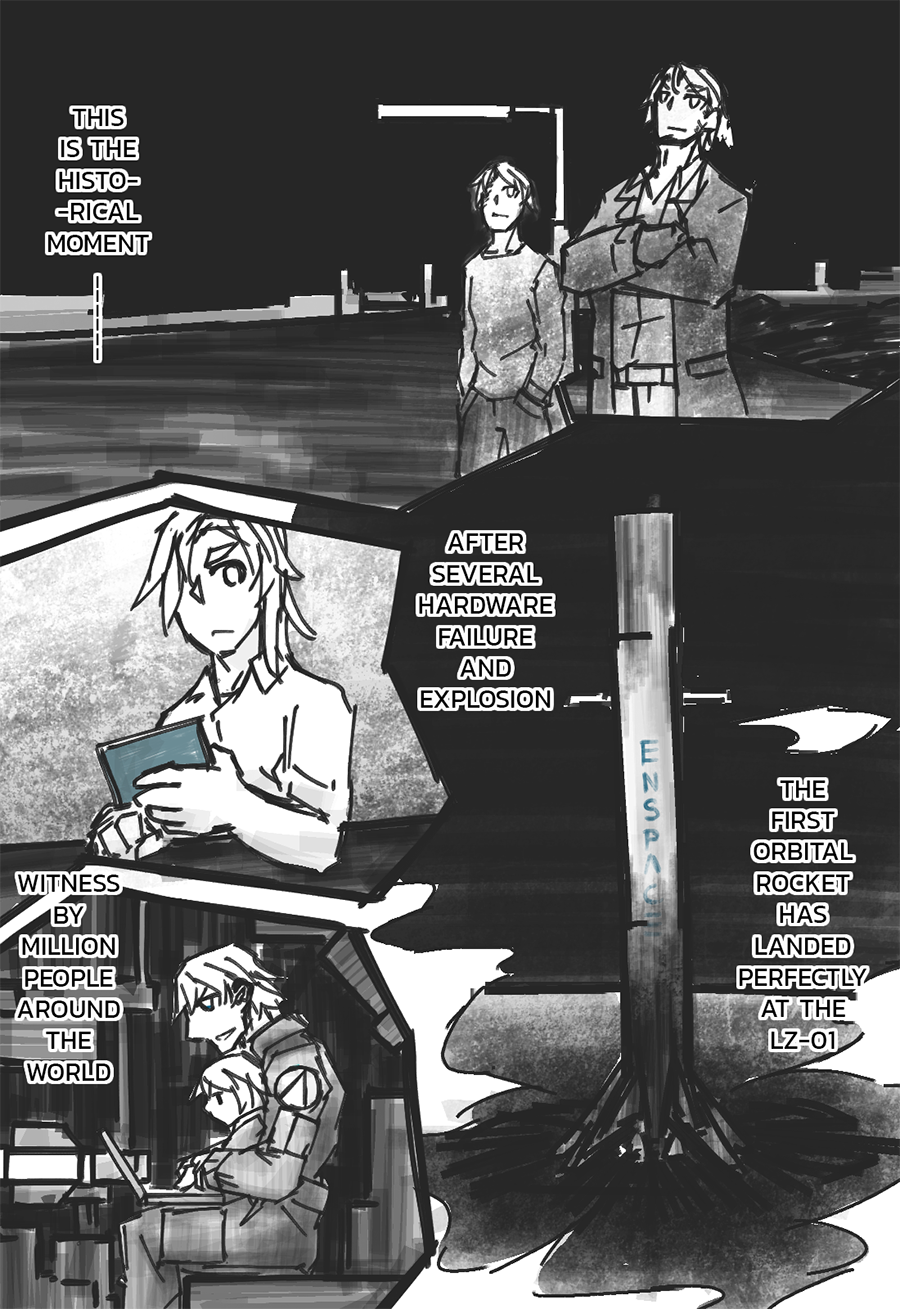 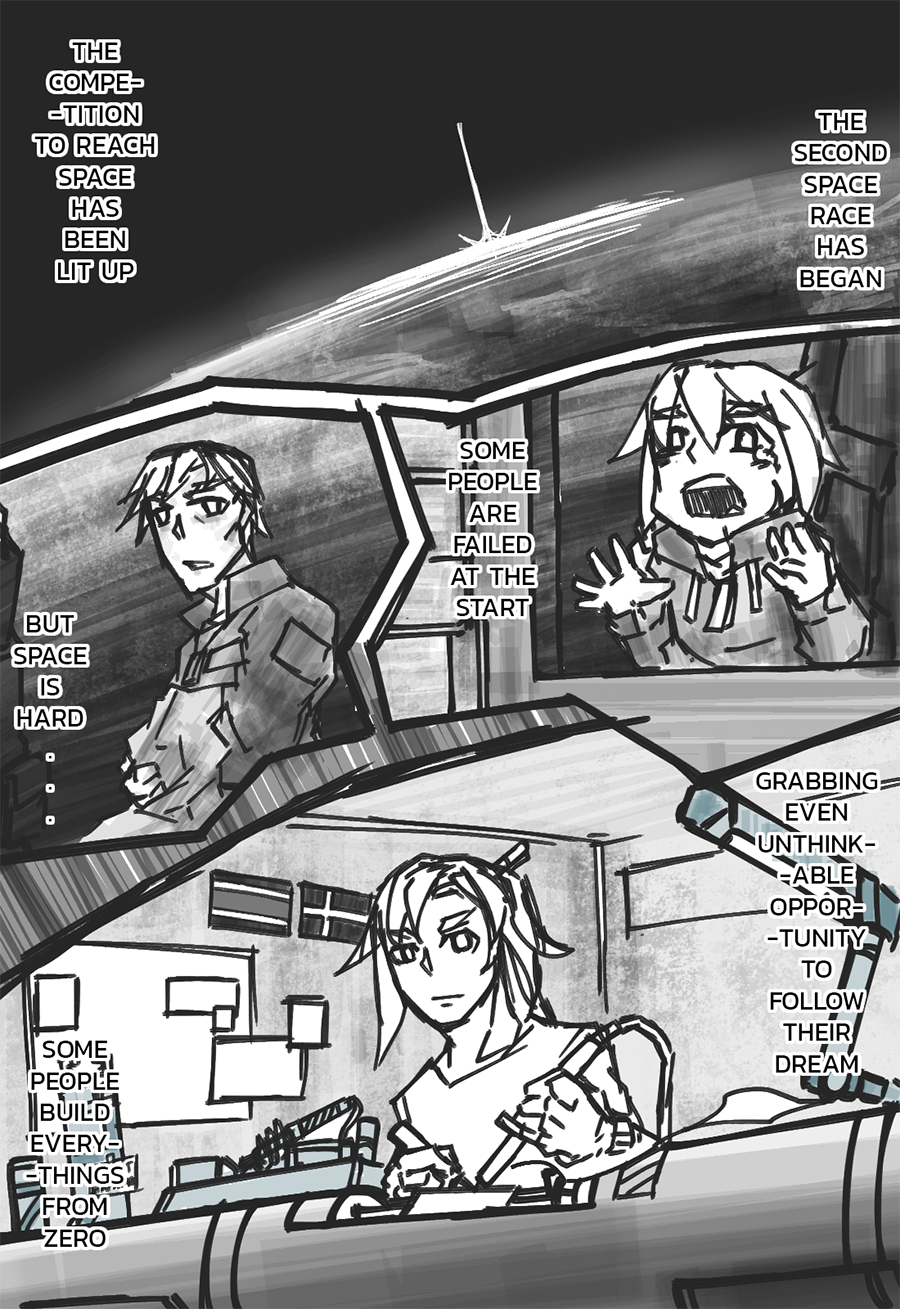 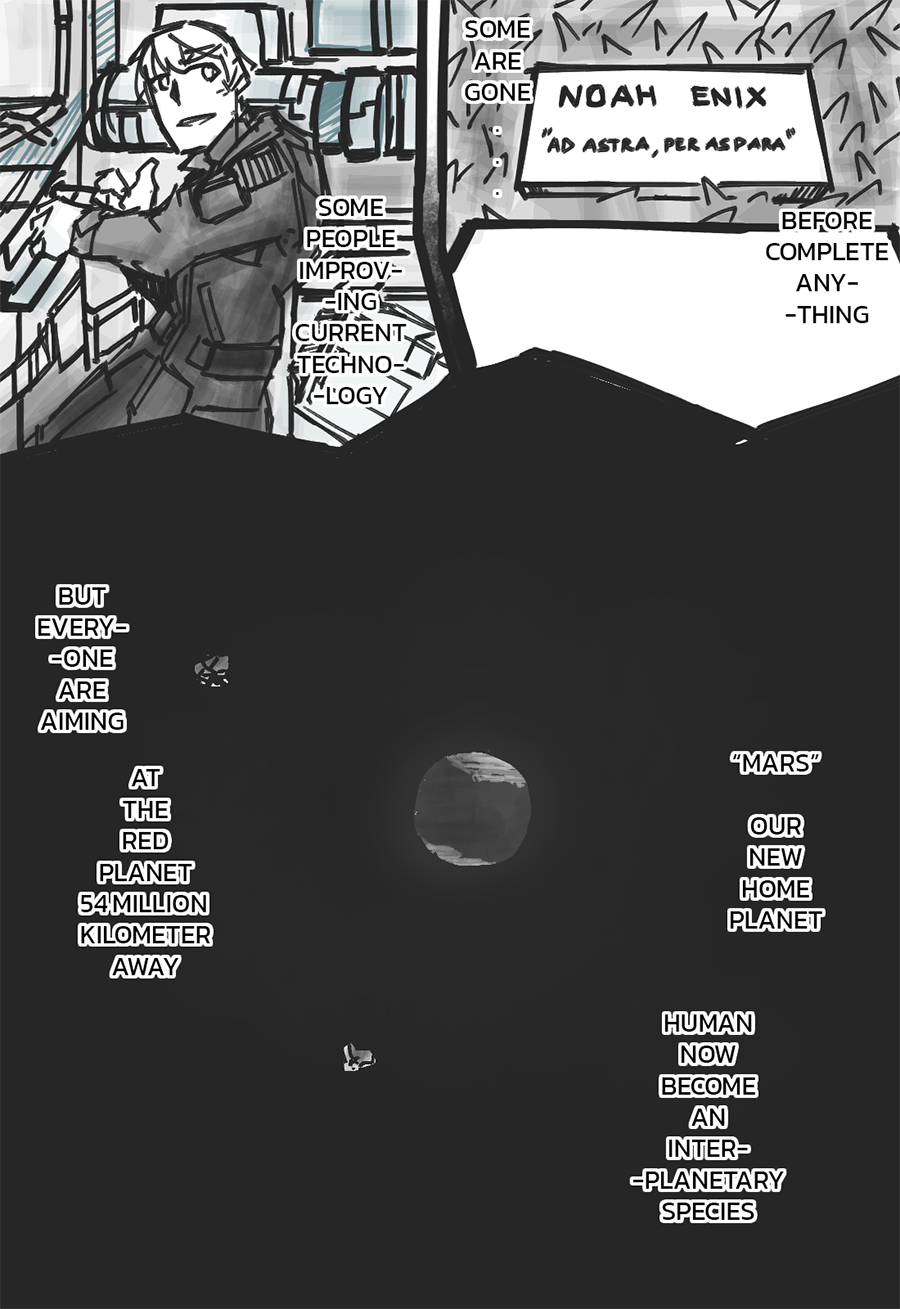 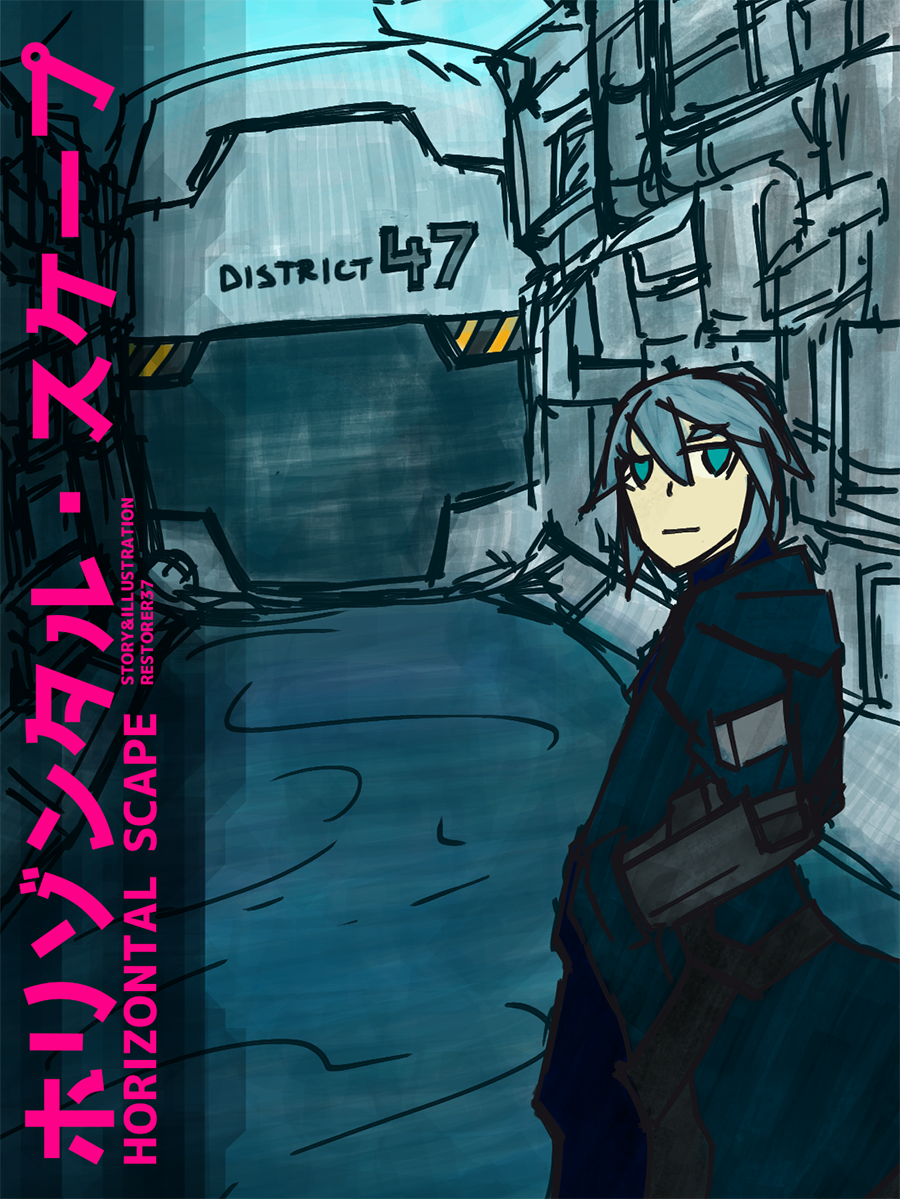 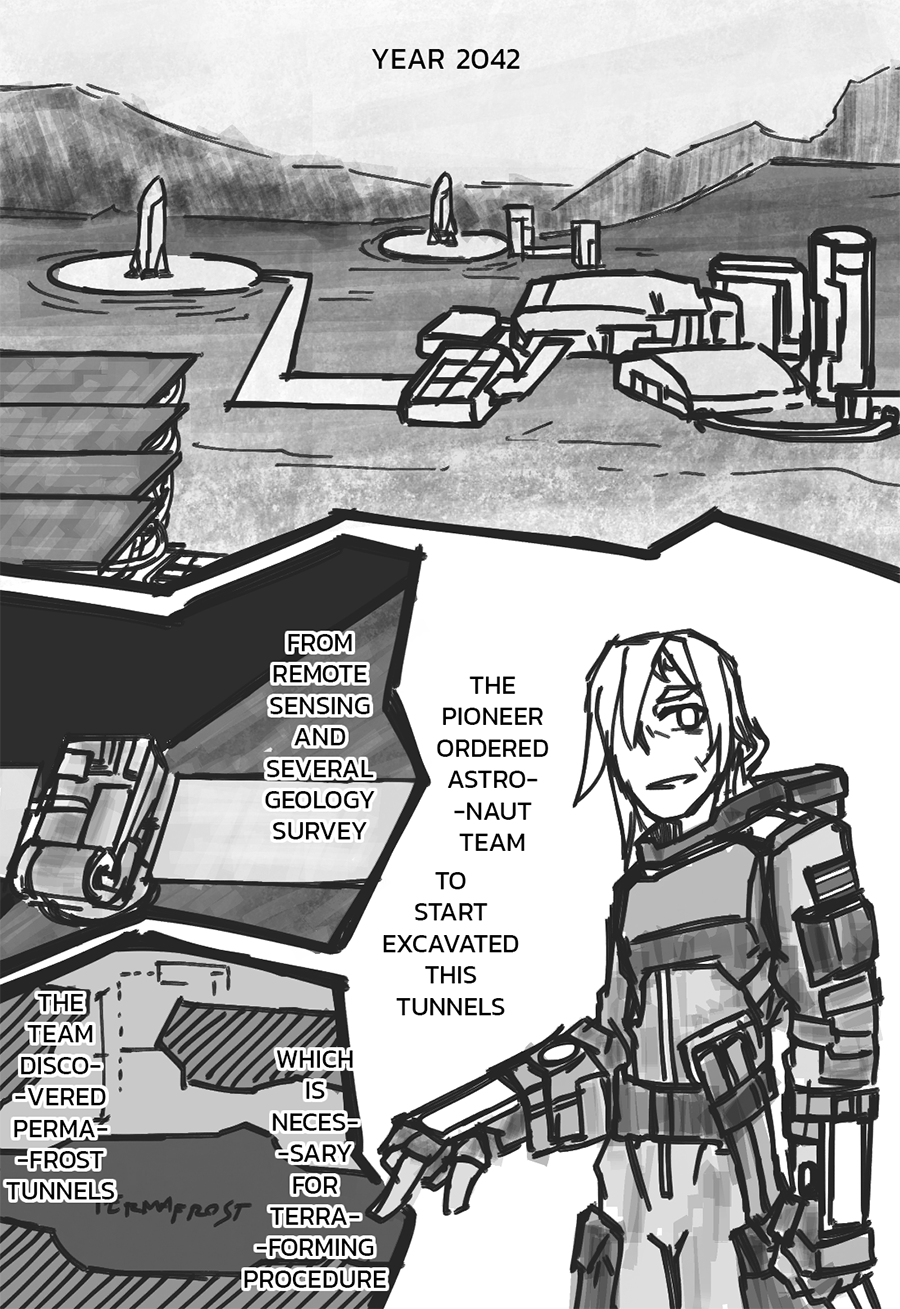 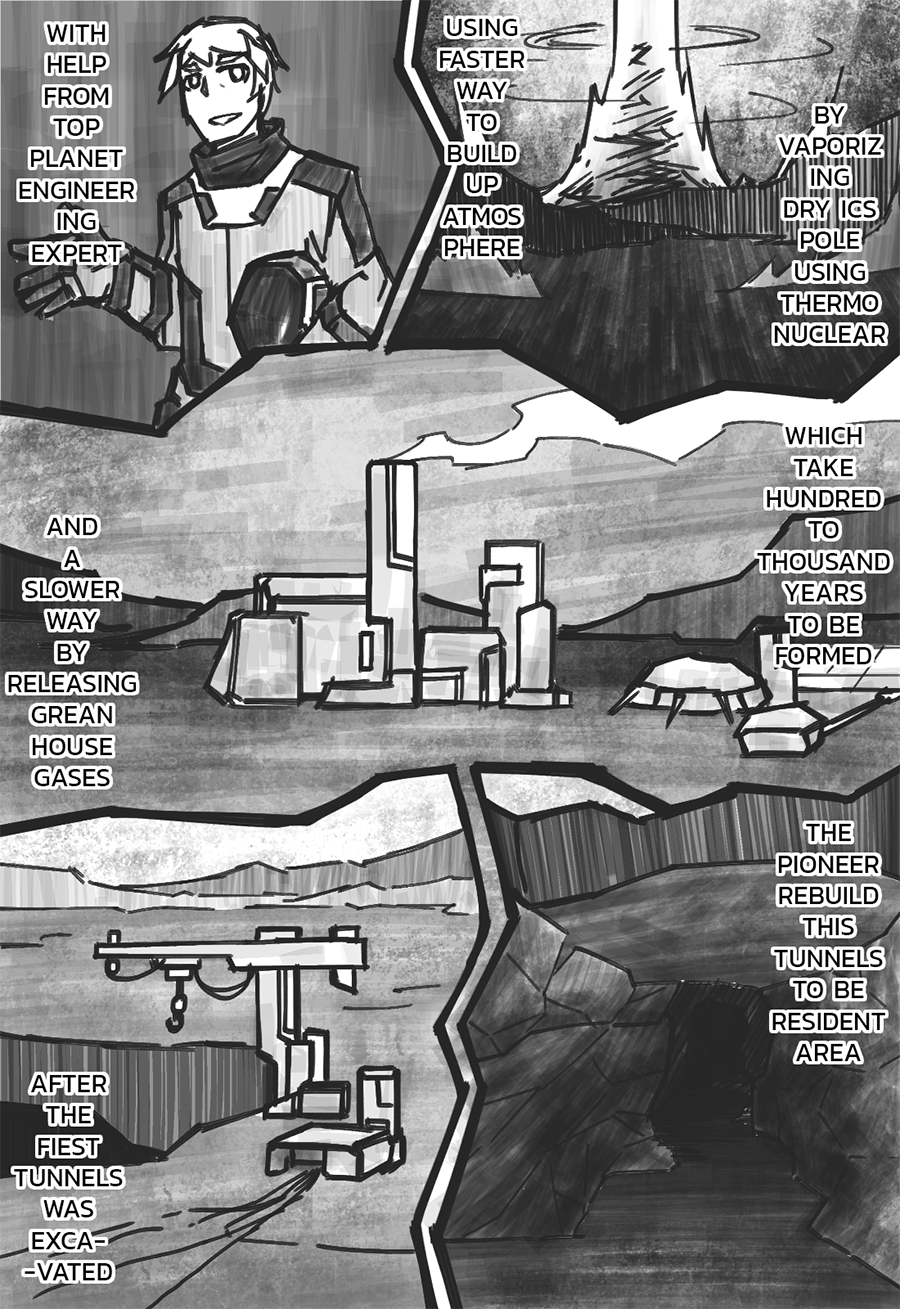 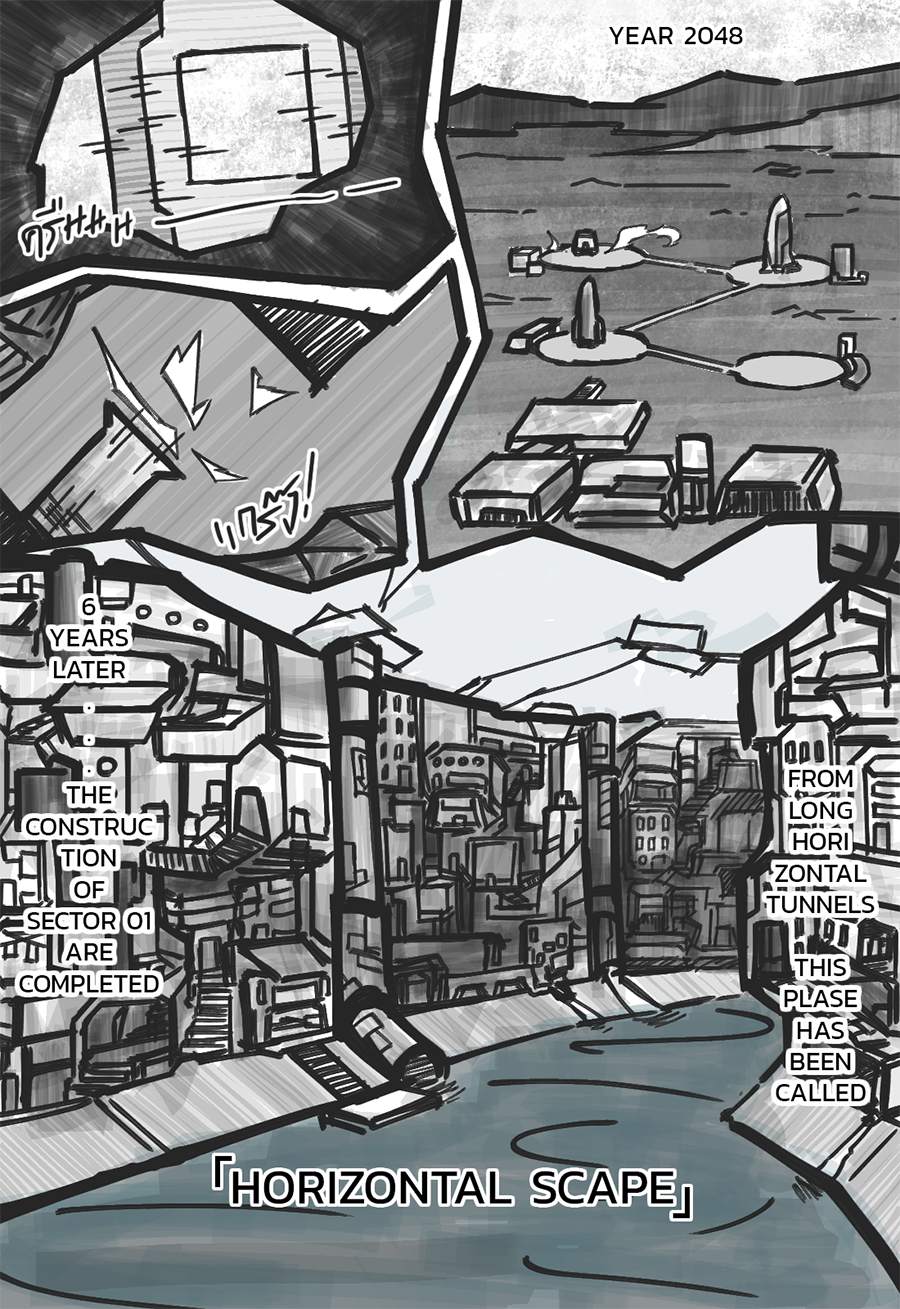 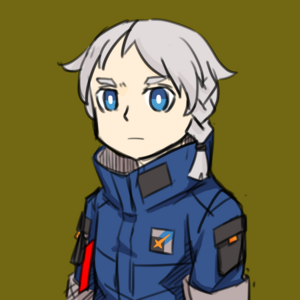 Introduction to the tunnel town. 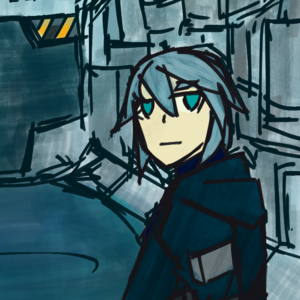 After the first landing on Mars and the 'Pioneer' step on the red planet. The second Space Race has began

In the town build inside underground cavern, this place were build to be an utopia. But after the pioneer who build this town are goner, everything collapsed and the government failed to achieve the founder dream. Now this place become cyberpunk town with criminals and illegal trade hiding in the shadow.

Some people don't like change, but you need to embrace change if the alternative is disaster. The infamous evil scientist discovered a secret of this tunnel town which could change everything forever.
Subscribe 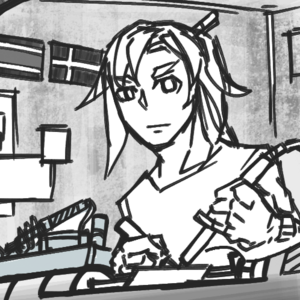