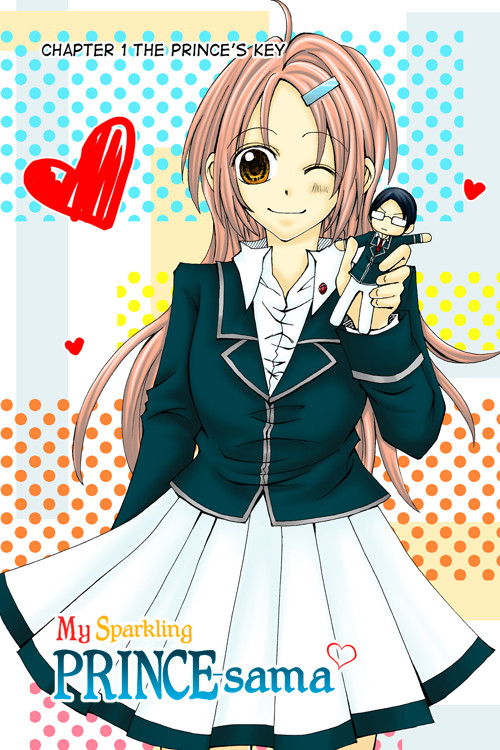 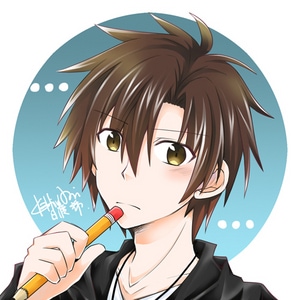 (READ RIGHT TO LEFT) Hanami spent her summer vacation by the beach last summer, where she met a stranger making some gem pendants by the shore. After he left she picked up one of the pendants he accidentally left behind. This encounter sparkled her interest in jewellery after she was captivated by the charming brilliance of the different gems... 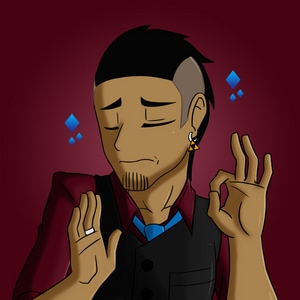 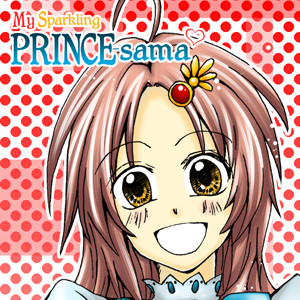 While Hanami was at the beach during one summer vacation, she met a boy who was making a pendant by the seaside. After he left she found a pendant with a name tag.

When she went back to high school the following year, Hanami joined the Jewellery Club, and to her surprise, the president of the club was the student council president, who was a complete... nerd. 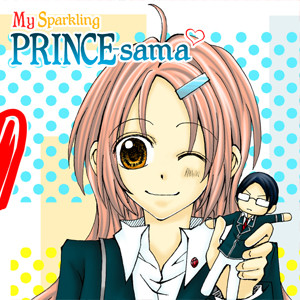