Avaleen wanted to start a bakery it only felt right. her parents wanted her to presue becoming a doctor and settle down with an arranged marrrige but Avaleen wanted all but that to happen.

"Avaleen its time to grow up you need to search for a collage graduation is only five months away." Avaleens mother said tugging on her hair with a brush.
"You think I dont know that mother?"
Avaleen sat up and pulled the brush from her mothers grip. "My dream is to open a bakery, why is it that you and father think I will be happy becoming a doctor?" Avaleens mother cupped her face. "Its not about what makes you happy it about what makes you in life."
"And that is?" Avaleen said frusturated. Avaleens mother looked her in the eyes. "Money." Avaleens mother said.
"I knew you wouldnt understand mother just like father." Avaleen shook her head.
"You want me to get married right mother?" Avaleens mother gestures her to go on. "Then if I get a boyfriend before I graduate do I have your blessing to presue MY own dreams?" Avaleens mother thought for a moment.
"Okay." Avaleens mother agrees letting in to her frustration.
Avaleen jumps up and down. "But-" Avaleens mother says with hesatation. "But?" "But If you dont find one by the end of the month, You will presue becoming a doctor and will have a arranged wedding am I clear?" Avaleen nods rapidly. "I promise mother I'll show you!"
Even though Avaleen said that she didnt know what to do.
Then avaleen remebers an app that helps you find dates. thats right a dating app! Avaleen grabbed her phone and just as she was about to Install the app her phone started to ring.
"hello?" avaleen said.
"Hey Its me!" Avaleens friends voice ringing off the phone. She matches avaleen well because off their simultaneous enthusiasm. "Ginger Im busy what Is it?" Avaleen then realized she could help her with her problem.
"Actually ginger remeber how you mentioned a dating app?!"
"Yeah what about- Ginger pauses, Wait a minute.. I thought your parents wanted to arrange your marrige?" Ginger says dumbfonded like she hasnt had the clue in world whats been going on in Avaleens parents minds, then again Avaleen feels that way sometimes too.
"I made a bet with my mother." Avaleen said. "If I can find a Boyfriend before I graduate Then I can open my bakery." Ginger gasped. "Really thats great! do you need help finding a boyfriend I know a few people." ginger noted. "Theres always.. Lev?"
Avaleen hated lev they grew up together and fought over everything theres not one reason they dont despise eachother though avaline couldn't lie he Is very pretty on the outside. Ginger knows It Isn't possible she was the wedge to our friendship.
"Help me lord, You know I loathe Lev." Ginger chuckles. "You may not see It but, you care for eachother Plus I was joking." She chuckles again. "and oh yes Help you lord." I laugh with her. "Look Avaleen you need to show your parents that your grown and can take care of yourself." ginger says. "what If I pretend To get a boyfriend?"
"I can fake a relationship while finding a real boyfriend." Avaleen says.
"thats brilliant Avaleen! But who Is willing to do that?" Ginger says as If shes doubting me. "What If you fall inlove? we need to make sure you dont do that we could try someone you hate or would never fall for?" Ginger says. "Avaleen I hate to say this or even consider but Im pretty sure lev fits the picture."
"You would never fall for him." Ginger says holding her breath as If she said something dangerous. "Ugh fine! fine I'll do it for my bakery." Avaleen exclaims.
"How do we convince him?" Avaleen asks. "Simple suduce him." Ginger says as if shes certian. "First ew and second how do I do that?" Ginger laughs. "First find out what His type is. 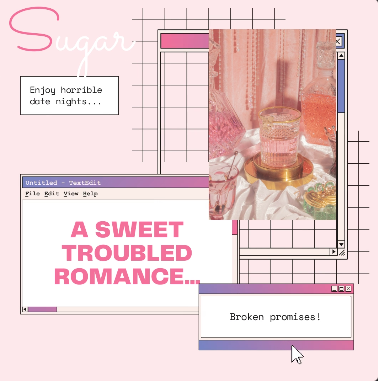 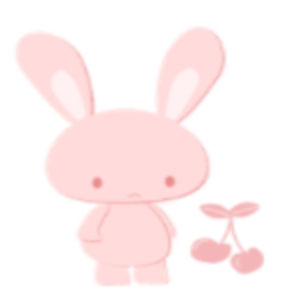 how will avaleen do that?! 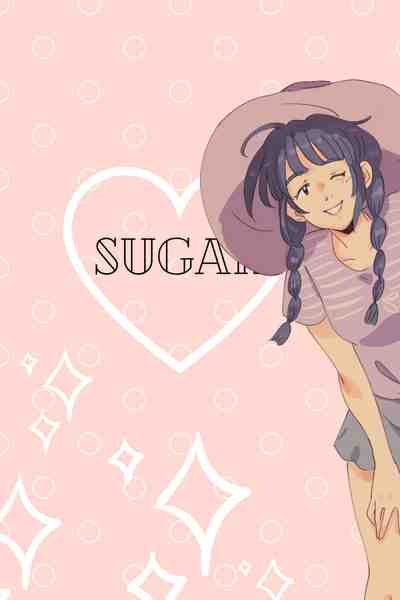 A troubled romance with a captivating sweet taste.. Avaleen wants to open her own bakery shop after she graduates.. but her parents want her to get married and become a doctor, so they strike a bet Avaleen agrees to get a boyfriend before she graduates If she doesn't she cant open her bakery!! and she will have to become a doctor! only a few months until she graduates so she fakes a relationship with her biggest rival, as she goes on MILLIONS of dates, but never the one! what will she do?!
Subscribe 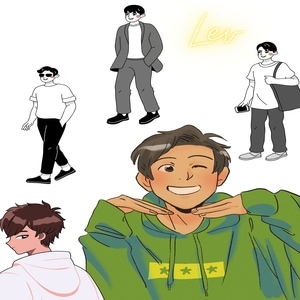