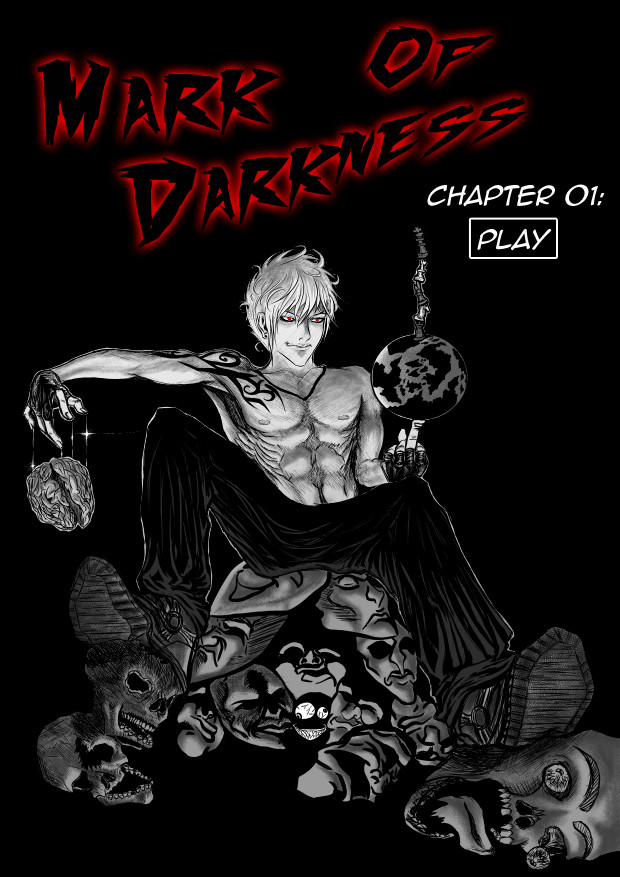 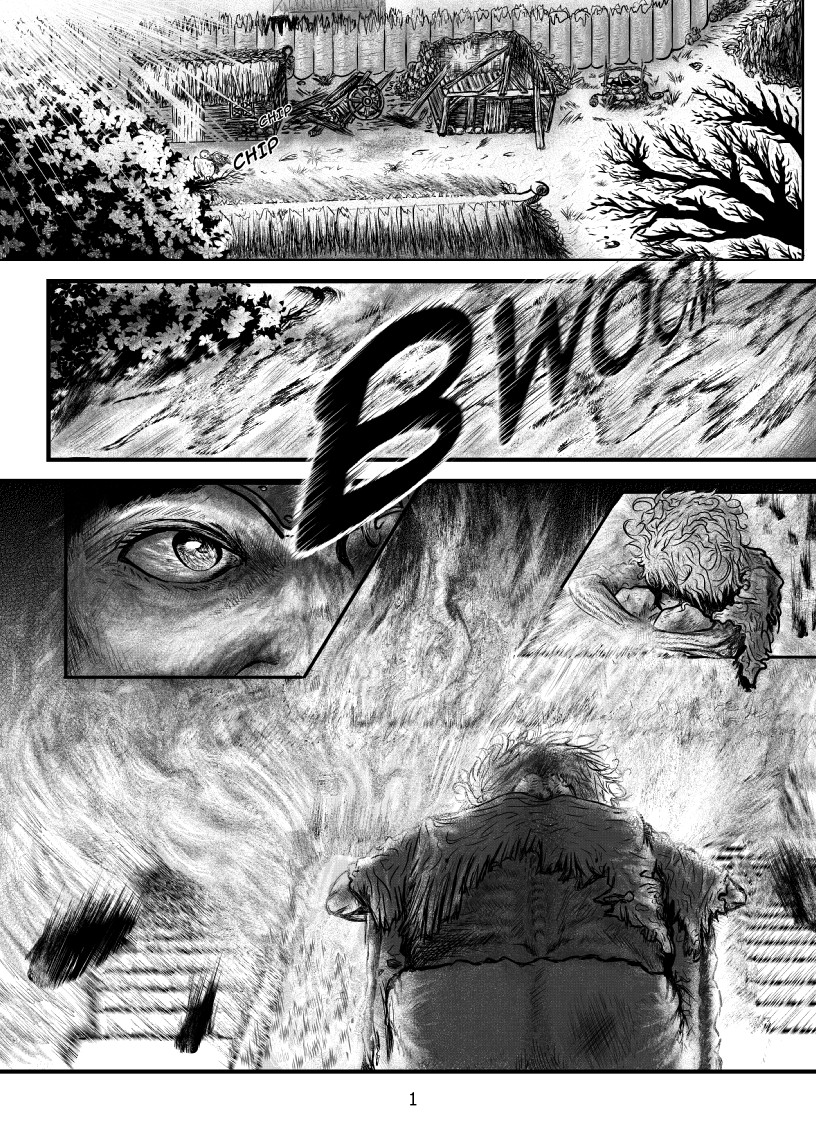 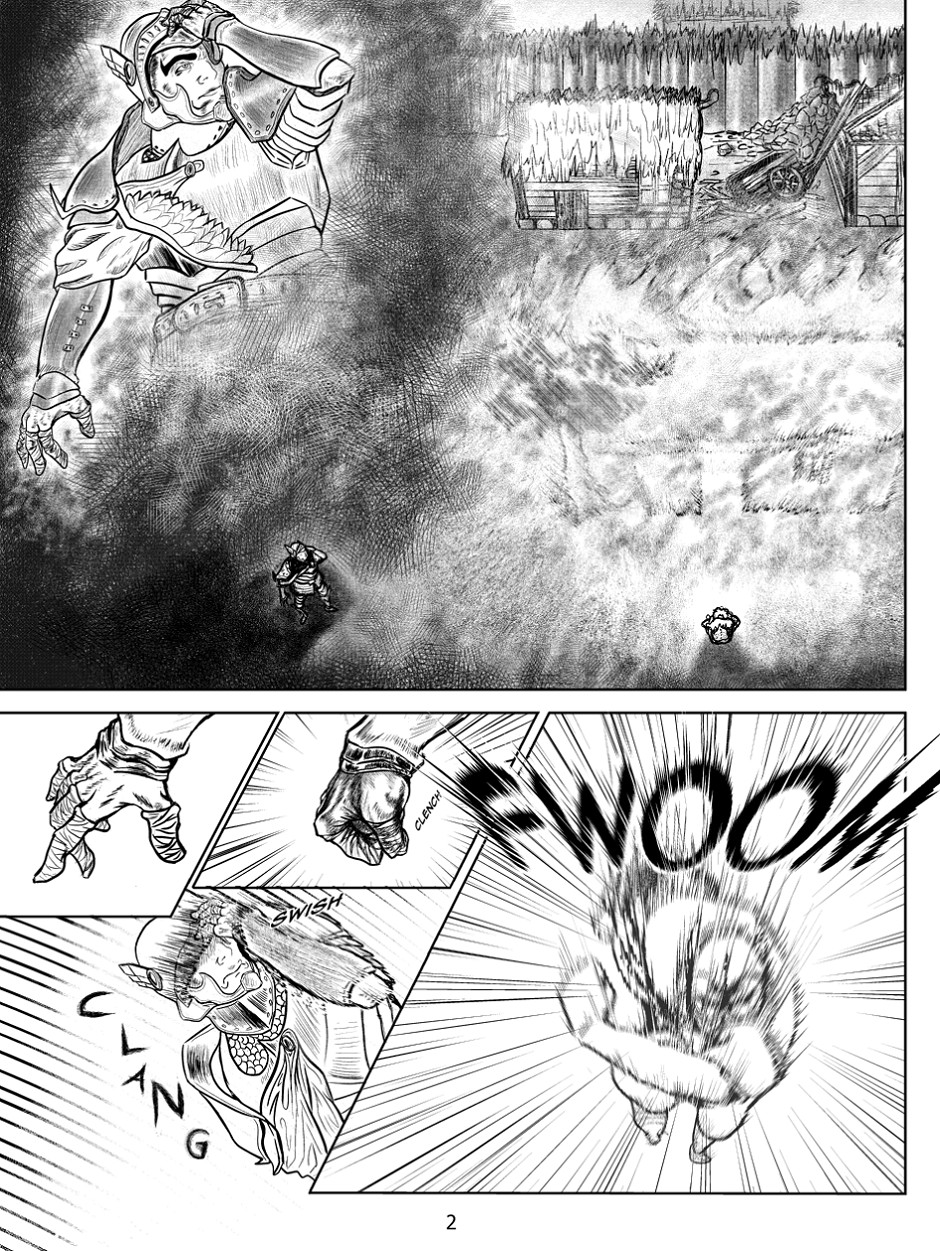 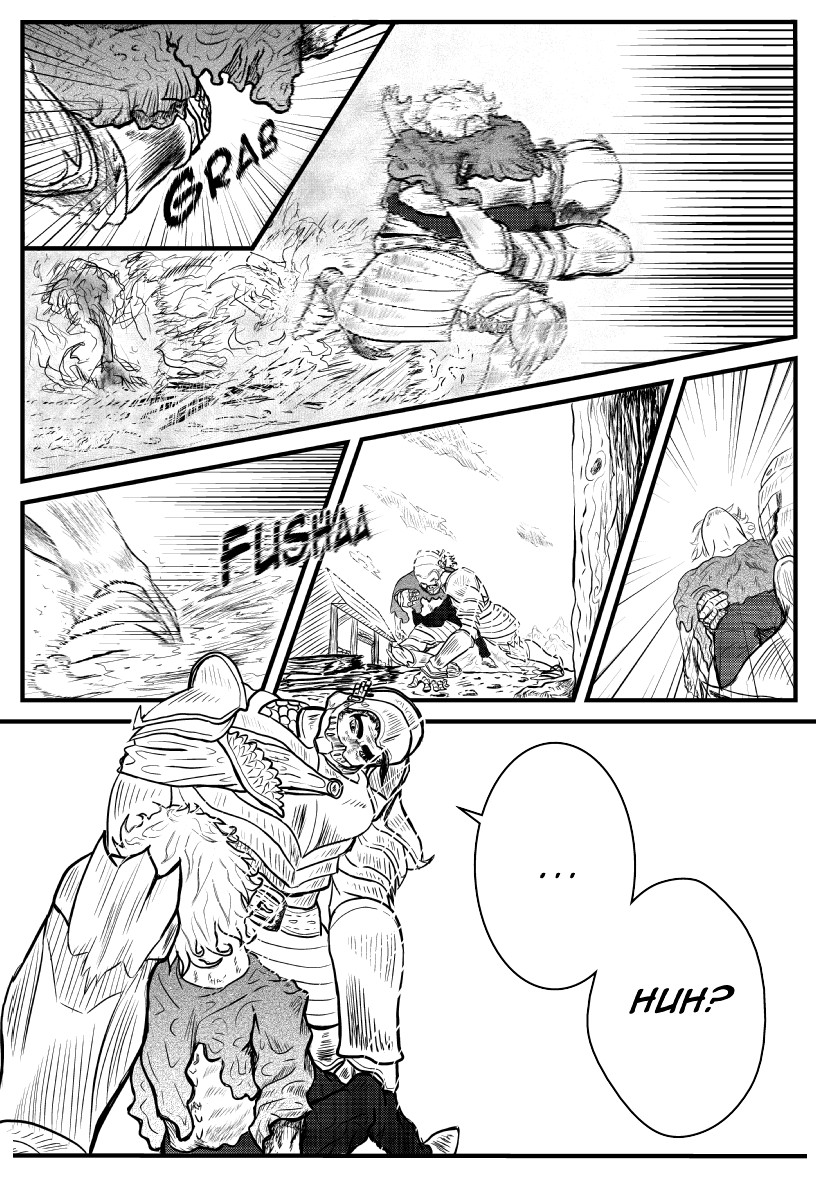 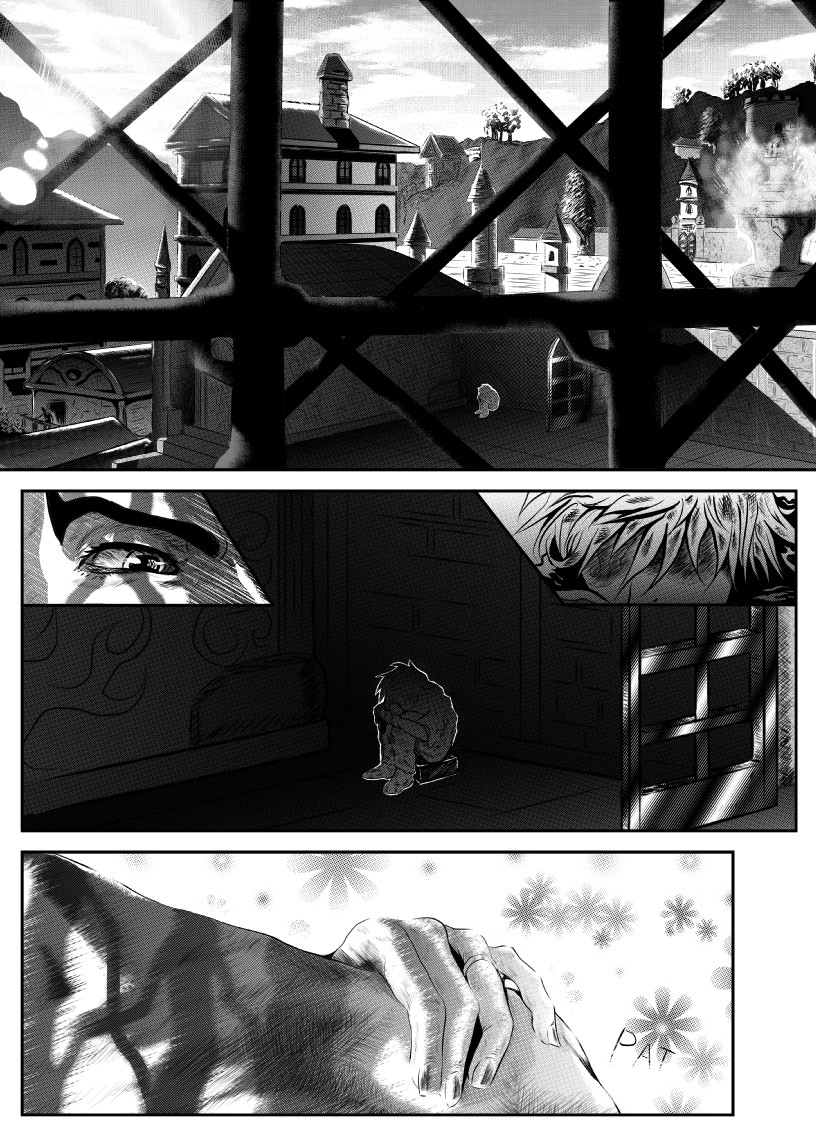 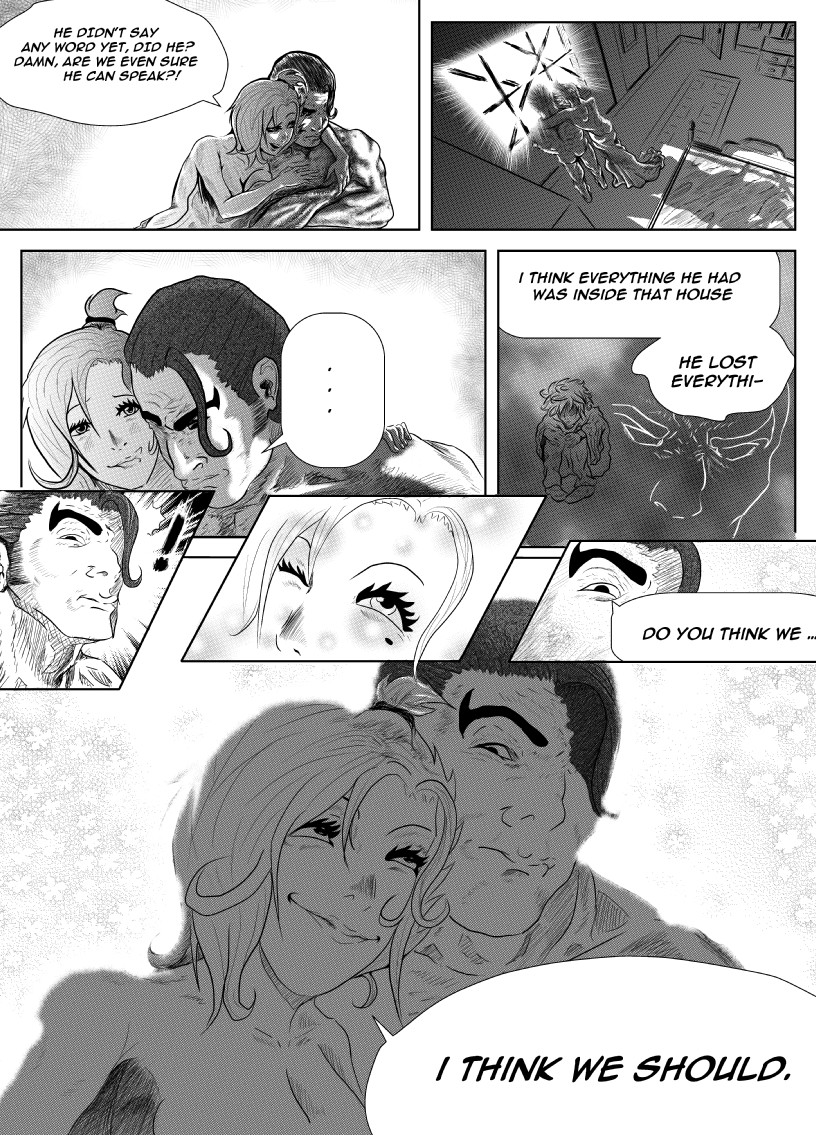 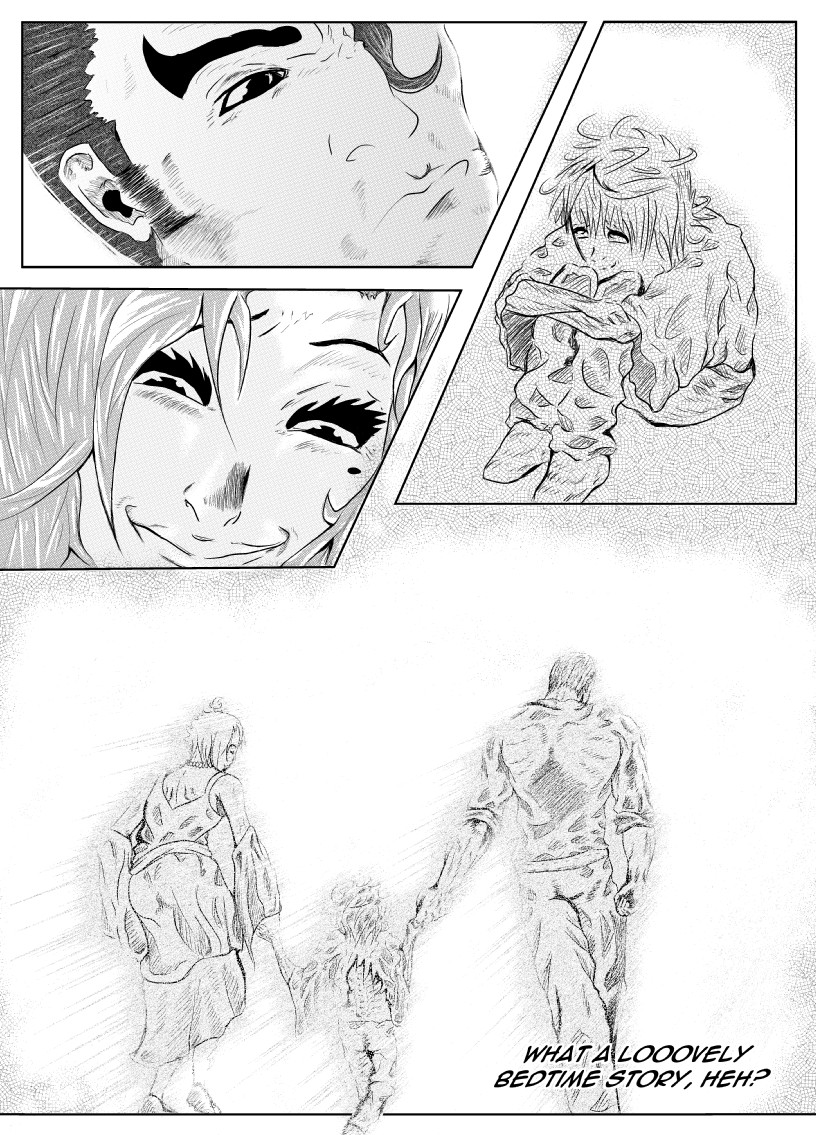 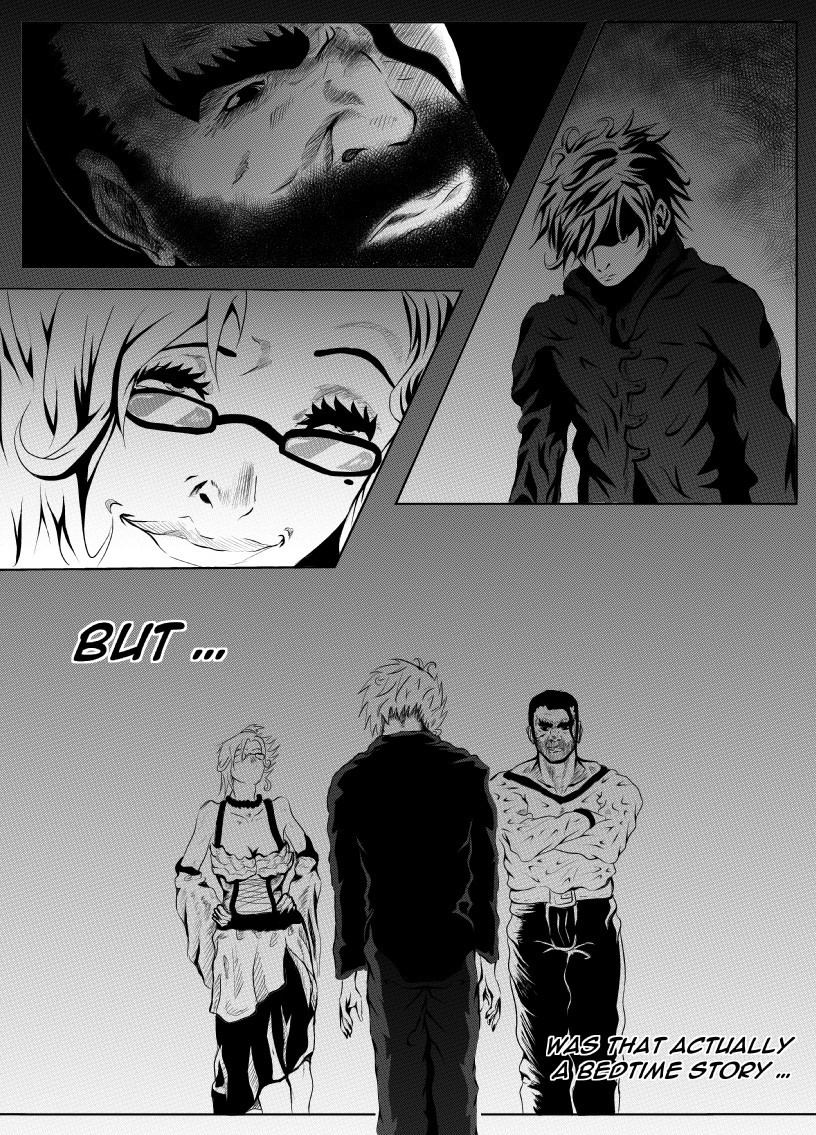 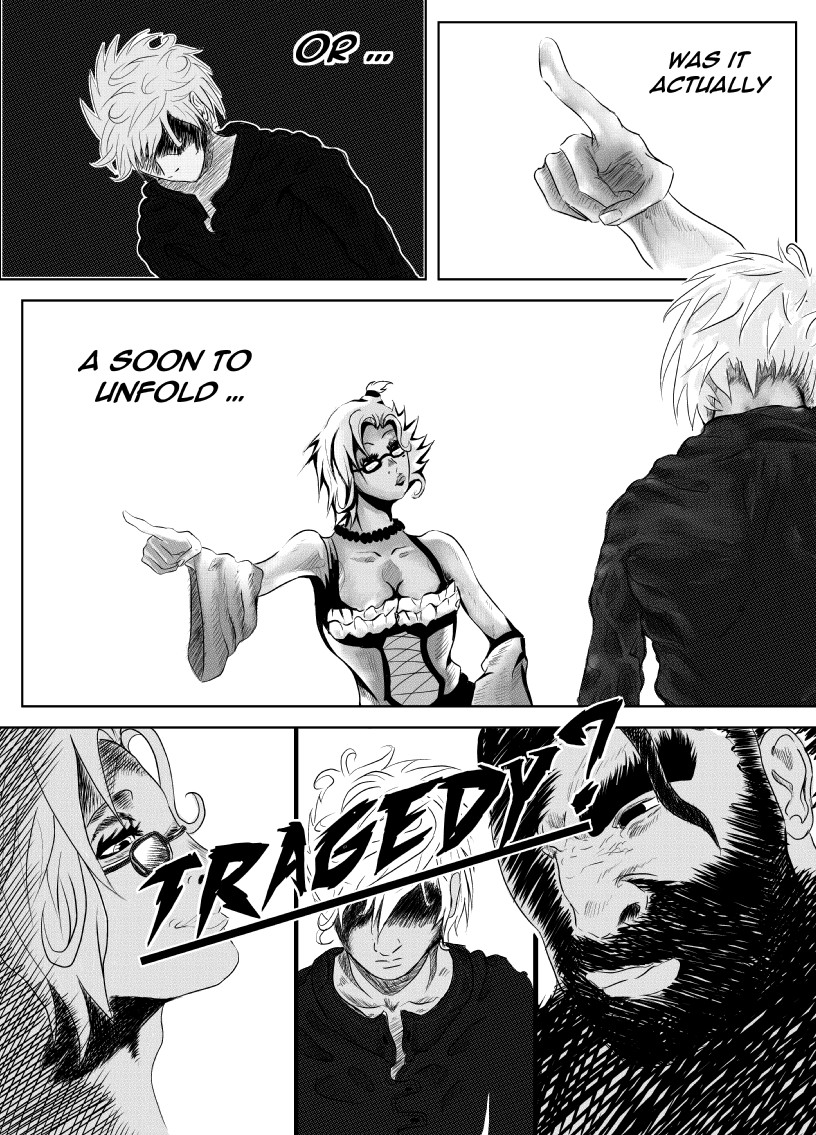 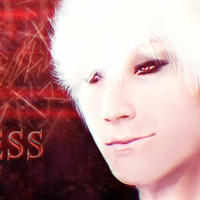 This is where our journey starts from: Meet the first main character introduced.

This part was in traditional manga layout, with no colors. 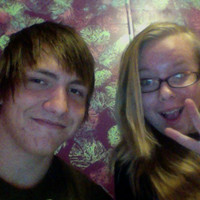 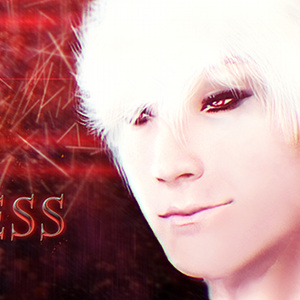 Good.Evil.Manipulation.Knowledge.Power.Corruption.
Can a single individual win
against a group of corrupted
inviduals who have power
and control over an
entire kingdom?

Mark of Darkness is a Dark Fantasy heavily Psychological/Philosphical, but also rich of action, where you can see everything, but most likely not clichès. Hopefully.
It won't be a typical journey.

All we know so far is that some Regents managed to change a Democracy into a Monarchy, with a plan that lasted years. Now they are called the Peace Warrantors, yet they caused the Great Starvation and no one knows. What are they aiming at? How will the other Kingdoms react?
Subscribe 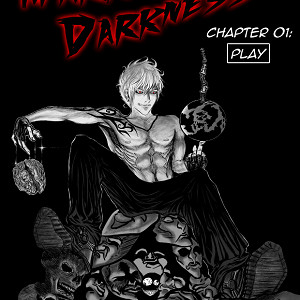