War. Secrets hiding in footsteps, left behind on enemy soil.

An owl hoots into the distance. There is blood in the dirt Indigo Sarte brings to his nose. A warrior shouts, and another yells, until soldiers are marching on a path that lies before him. Indigo grabs a vial from the thick piece of rope slung low around his trousers.

He lets the potion’s liquid settle against his tongue, as his figure disappears into an invisible spectre—a mere apparition these soldiers will pay no heed to, and blame on the wind, once Indigo brushes up against their shoulders, then has his way with their belongings.

They do not notice, when he strides past them with his pulse beating angry rhythms of agony  into his ears.

Nor do they see it, when he steals from their wagon—sheepskin, two hearts, and a blade.

His hands shake as he leaves them behind. Indigo has to take a moment, to breathe. To forget. What could have happened. And what did not.

As Indigo catches a glimpse of his reflection in a nearby puddle, in which the rain from this afternoon has accumulated, he freezes. For a moment, whilst he stares down, into the water, the young warlock imagines a face with sharper edges; features belonging to the man who lives in his dreams—a man, who would not be treated like the woman everyone thinks Indigo is, back at his village.

A ball of nerves, of angry, saddened nerves, builds up in his throat. Indigo wants to scream, and to ask the world, if it knows how much more of this he can take. But he doesn’t.

Instead, he steps over the water until his image is distorted, reduced to faded ripples.

They say all Fendriaks worthy of power have a soul—an invisible force filled with memories and gifts that travel from one vessel to the next.

But Indigo’s soul has a twisted sense of humor, for it has made its home inside the wrong body.

And in three days, he will fix these wrongs, by escaping this dratted place for good.

In three days, he will wake the magic that whispers to him, ever since he was born.

Indigo reaches into his cloak. Trails of fog and smoke come to caress his face, accompanied by the thought that his loved ones would kill him, if they ever witnessed him use such advanced techniques. At his age, he should barely even know how to brew a single potion.

His hand pauses, once his skin nudges the old, crinkled map he stole from Draiecott’s library. The young warlock doubts his village will miss this map much, considering the pile of dust that had built up over its paper, when he finally found the parchment after all these years.

The wind has gotten cooler now. The soldiers have left, too. Indigo can still hear them, humming songs and victory chants, as the smell of smoldering ashes float around his figure. However, for the most part, their presence is gone.

It should be time, by now.

Indigo spits the poison out from his mouth, onto the floor. He wipes his lips with the back of his hand.

He rinses out what he can, with the water that remained inside the gourd he snatched from his father’s drawer, then stashed alongside his small possessions and trinkets today.

The bitter taste of his odd concoction is intent on sticking to his tongue—though, Indigo figures a few hours of discomfort is a small price to pay for what will come next.

But, for now, the sun is rising. It is time for him to go back home, and pretend, yet again.

Lydia groans when Indigo pushes their bedroom’s wooden door open. “Indigo?” she mutters, in her still half-asleep, barely-awake state. “Where were you? It’s been hours since you left…”

Crap, Indigo thinks to himself, this is the fourth time this month that she’s caught me.

I hope she doesn’t tell mom.

It occurs to Indigo that she’s still wearing the ivory nightgown he made for her three years ago, after his sister had complained about all of the ones being available looking too dull and plain for her liking. The young warlock does his best to think nothing of it. He also tries to forget he’d had to lie about how exactly the item of clothing was brought to life.

As he walks in the direction of his own bed, then passes his younger sister with no bout of hesitation, Lydia speaks up again. “You’re not seeing a boy, are you?”

Indigo cannot help but roll his eyes—partly because of her remark, yet, mostly because he’s unsettled and wants an excuse to look away; for staring at Lydia is like looking at the past, at a younger version of himself. “No,” he finally tells her. “I’m not seeing a boy.” Words left unsaid—I don’t have time for that—float in his mind.

Lydia pauses. The roars of the storm overhead begin to settle as the clouds in the sky slowly drift away from the island of Ilragorn. “All right, well…” Lydia hums. “Be safe, okay?”

“Yeah,” Indigo turns to ruffle his sister’s hair. A fond smile takes his lips, as he faces her once more. “I will, Lydia. Thank you.” 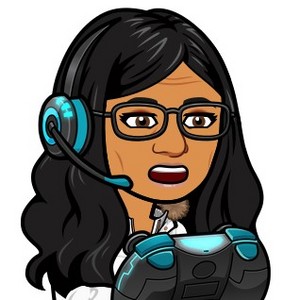 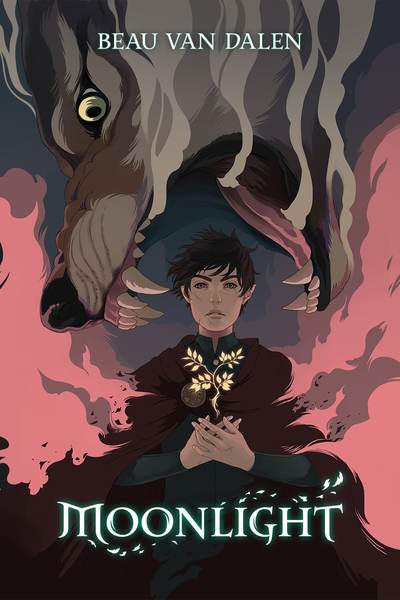 In daylight, Indigo Sarte is the perfect daughter, a future student of the Healing Arts. In the shadows, he is a master of forbidden alchemy, ruthless and cunning, all in the name of fulfilling his wish for true freedom.

Indigo’s sights are set on The Academy—a prestigious establishment where aspiring alchemists are taught to master gifts inherited from their birthrights. But Indigo is recognized as a woman amongst his peers, and The Academy’s rules are clear: Women heal. Men fight. Disobey—die.
Subscribe 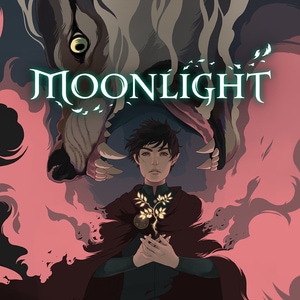