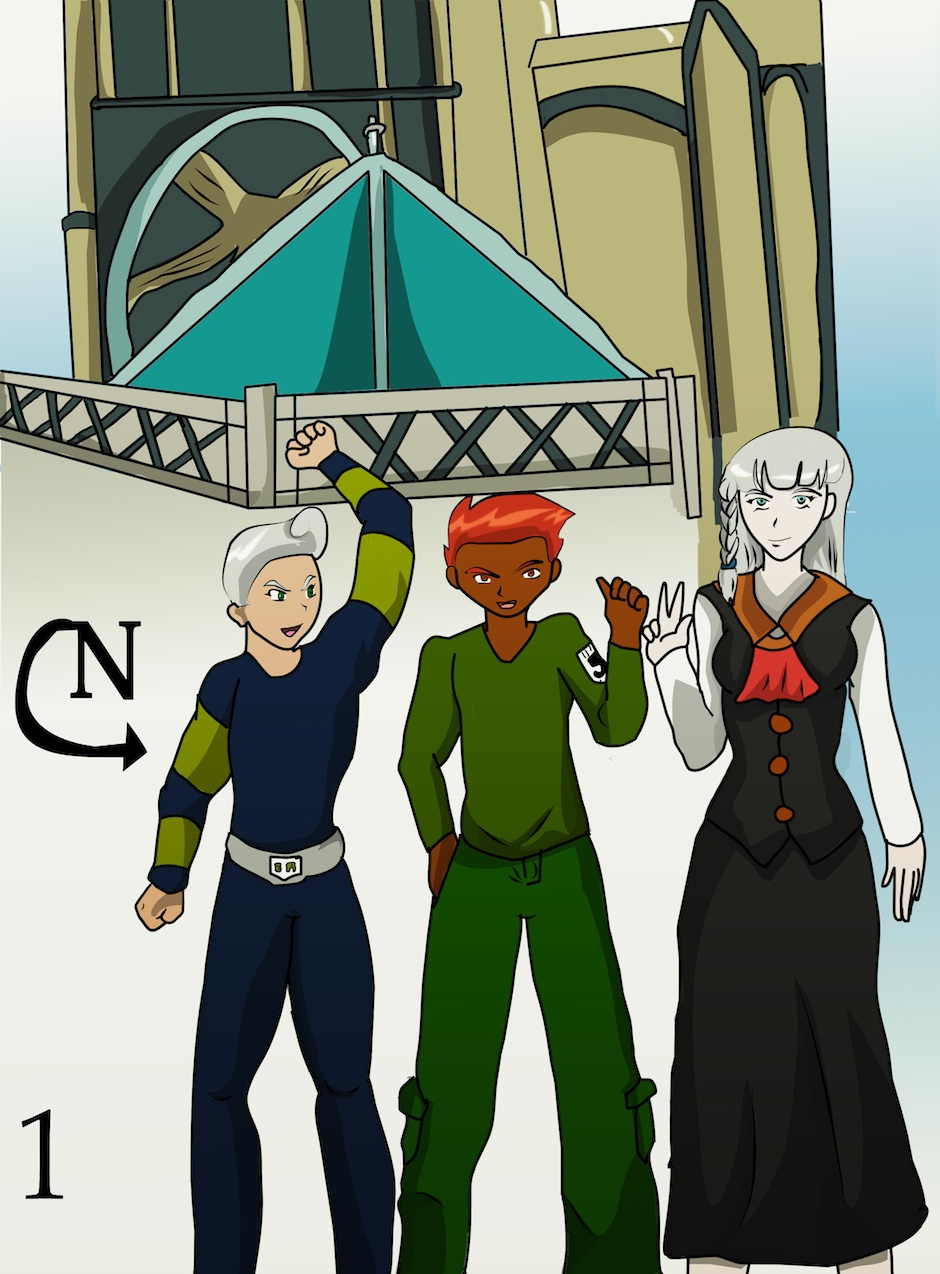 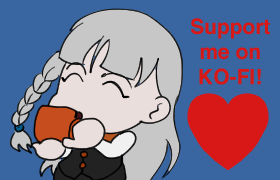 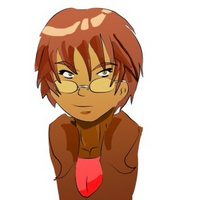 The cover for New Courage. Well, for this part at least. There'll likely be chapter covers too.

This one was done over a while. I usually don't draw buildings, especially gothic buildings. But one of the things I wanted to set for this series was it to have architecture that's abundant there that isn't really everywhere here and I thought gothic architecture would work for that. 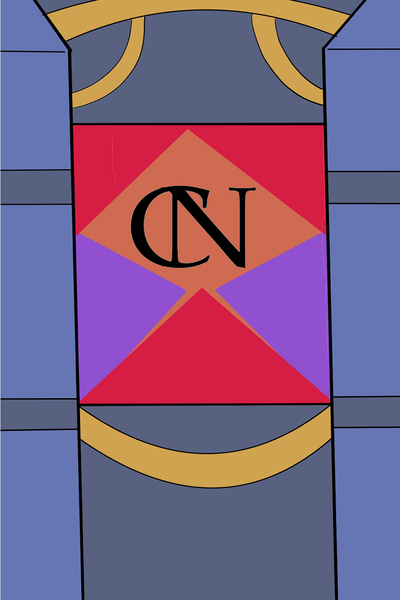 An action/fighting series set on an alien planet. The premise was originally an idea I had for a fighting game. Also pretty inspired by 80s action movies and games.

On the planet Toberetz there are two types of people. Both are humanoid and nearly the same but have different abilities. These abilities aren't anything crazy but are noticeable. One group of people can control their extremities durability allowing them to strike with lots of power and are typically lighter skinned and the other group can call on what are essentially hormones and can increase their overall strength and speed and typically darker skinned.

I want to point out some things as well that the story isn't about races though, more about classes. The rich and poor both share equal amounts of both types of people.
Subscribe 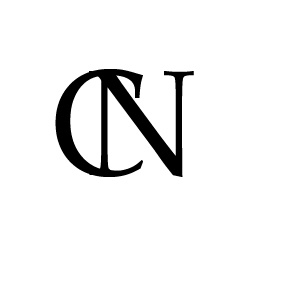