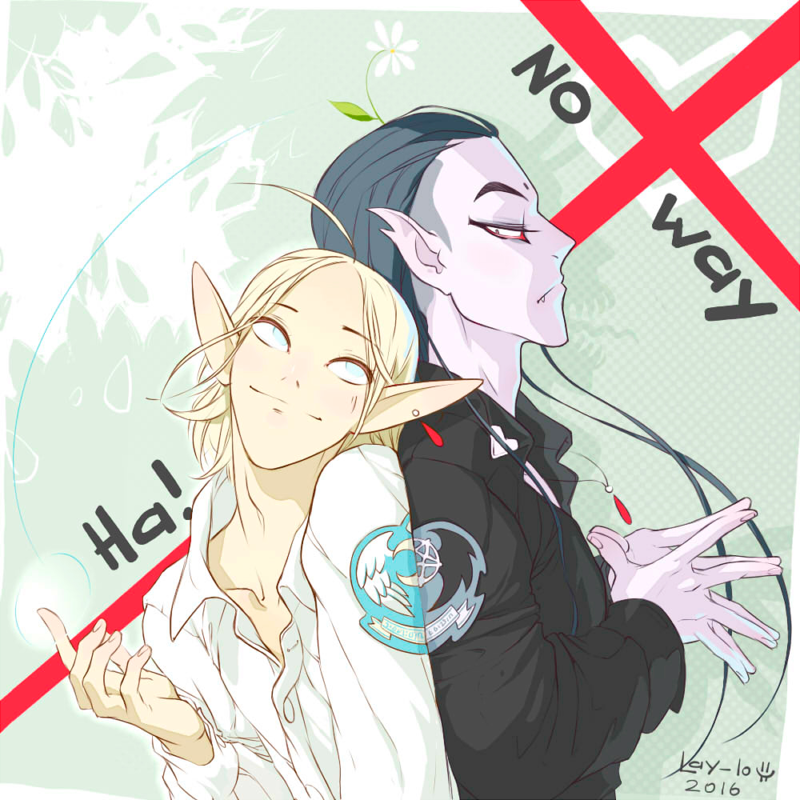 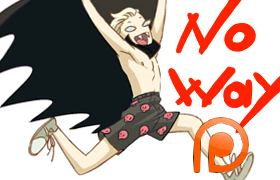 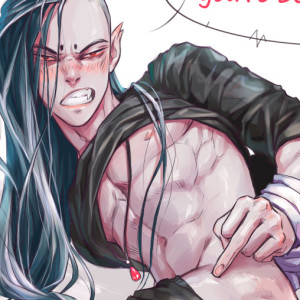 somehow the elf reminds me of 19 Days 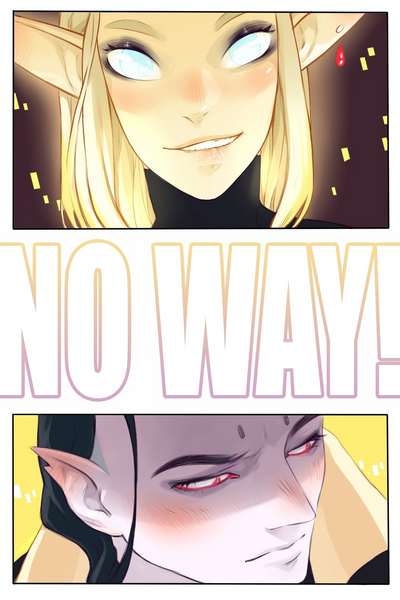 A story about an arranged dynastic engagement of an elf and a vampire, which has no plot and often does not make much sense, so be prepared for this sort of rubbish :) These short and long strips are full of queer and straight love, romance, unicorns and fairytale (lack of) logic in characters’ motivation and the story as a whole.

NO WAY is a web comic, a story about fantasy world and Academy, where many creatures study together. But first and foremost this is a story about a vampire and an elf who were betrothed to each other and who now have to live and learn together. Yes, this is a story about the relationship between two guys, basically, although the other characters are there too. Also in the future in the comic are planned explicit scenes of a sexual nature, so there is a limit 18 + But, basically, it's still a romantic Comedy and fairy tale.
Subscribe 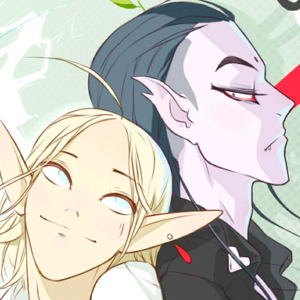