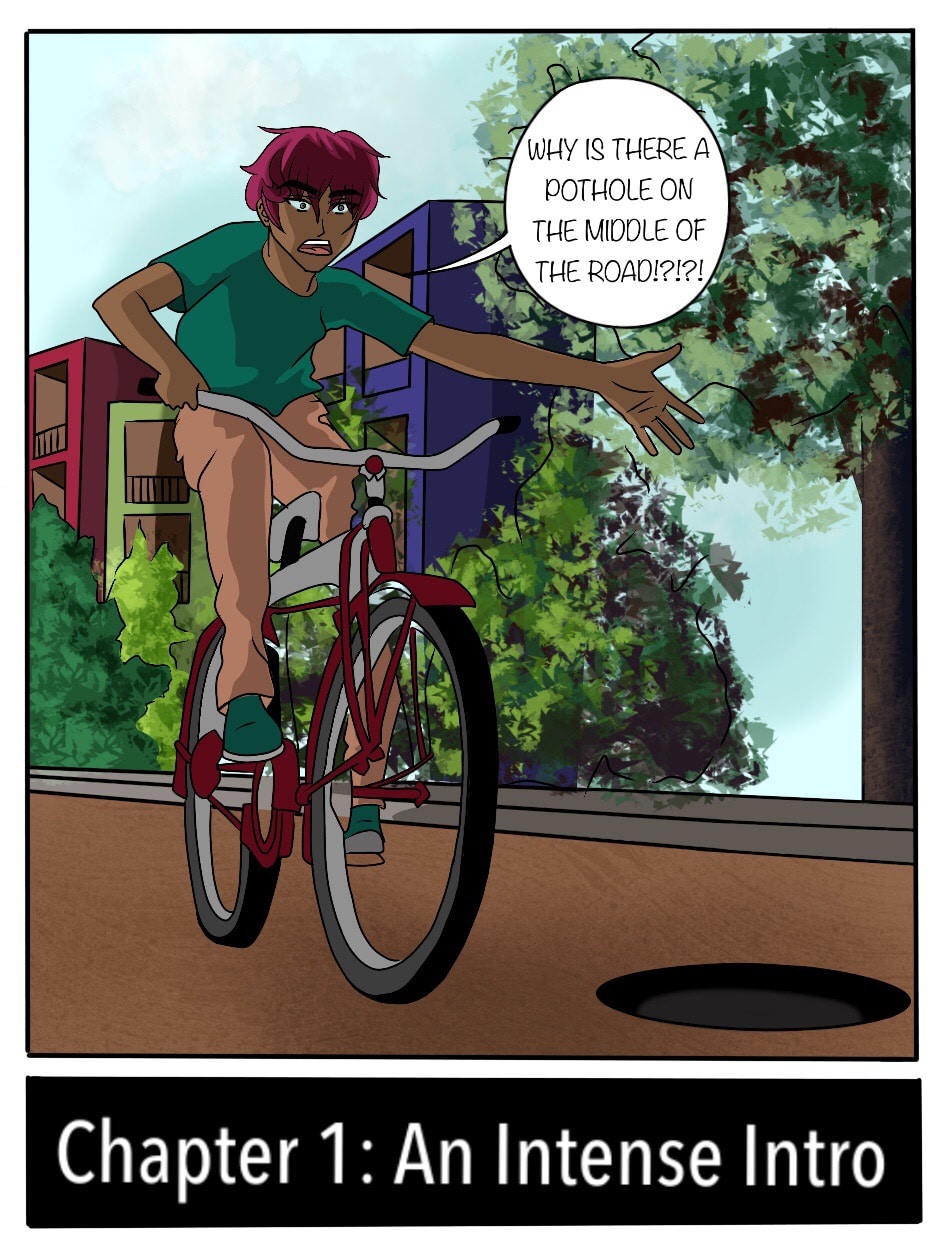 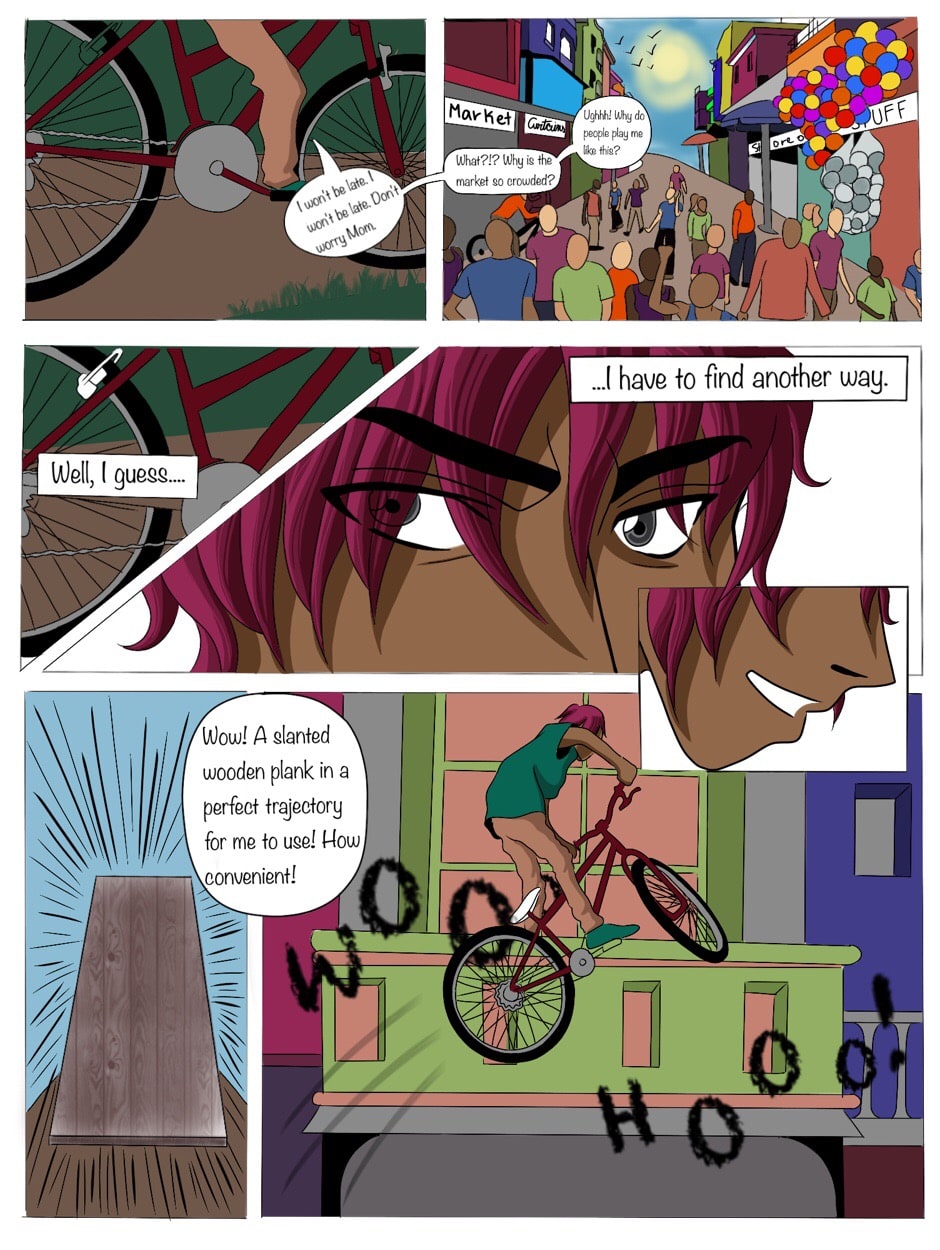 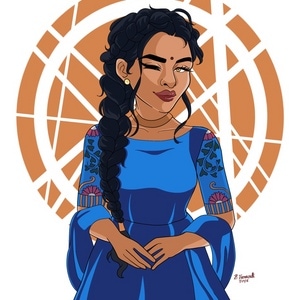 And the series begins!!!! 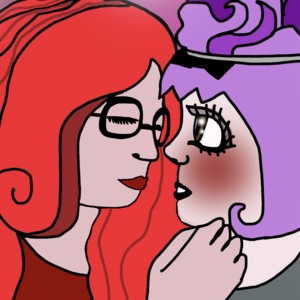 OMG! That is a great start! XD Love this already! 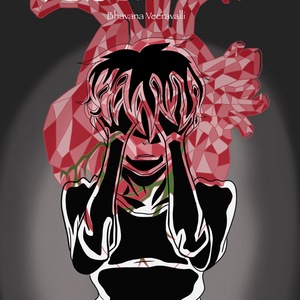 Ashok, a 16 year old teenager lives by the promise his father made in his dying breath before being engulfed in fire. 6 years later, his father reappears as an intense dad joker on a mission to uncover the truth from the night of the fire in order to pass on to the Otherworld. With the aid of dad jokes and Ashok's reckless behavior, the two make up for lost time in the search for truth and revenge. 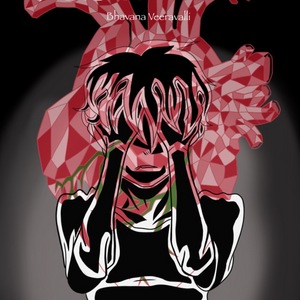