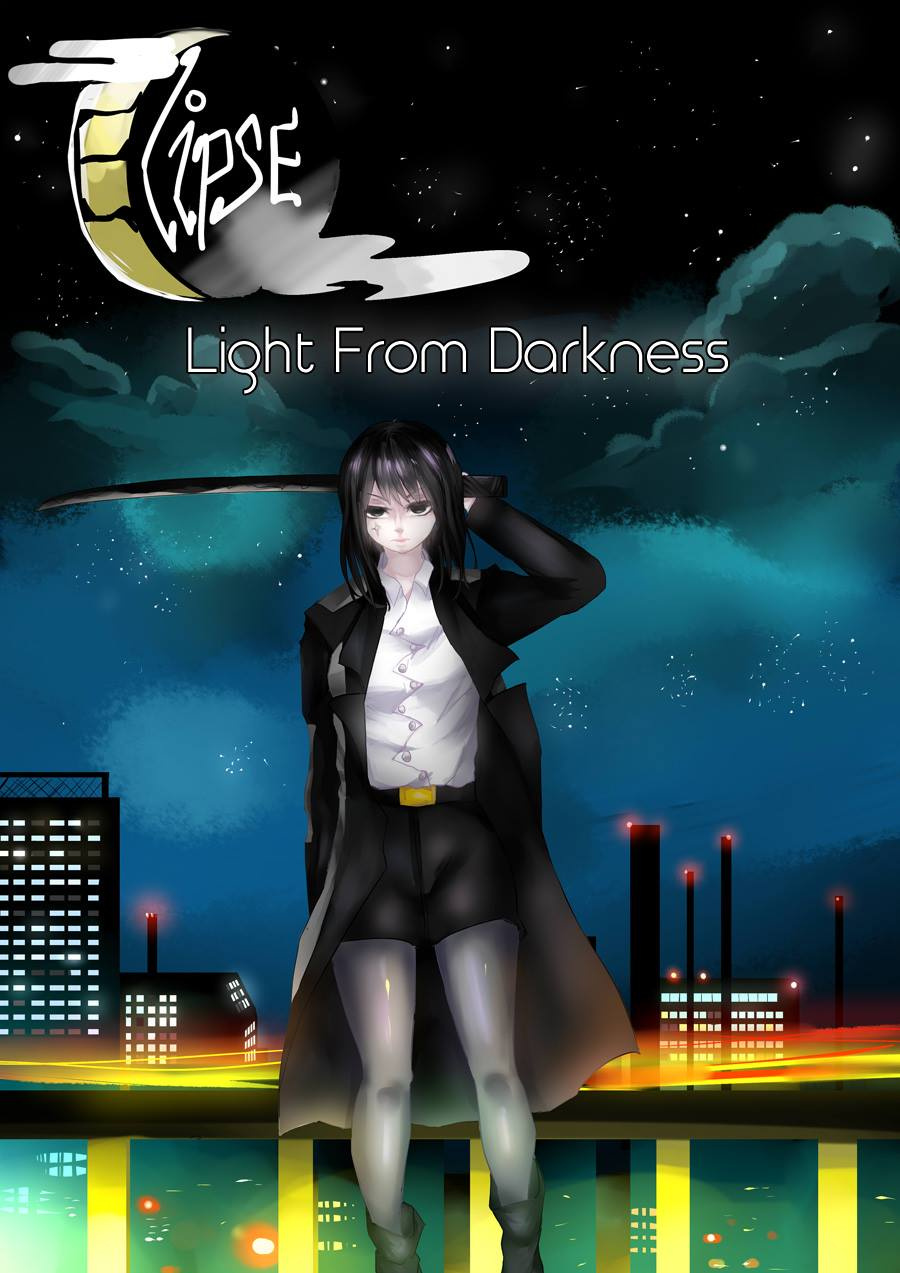 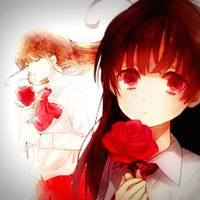 Cover for the First Act of the series enjoy. 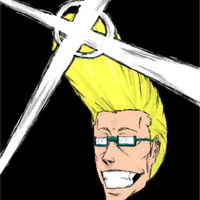 looking forward for this comic, art style and the use of colors are pretty great 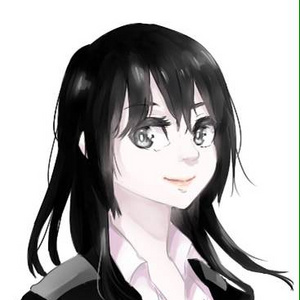 Background lore will be provided in a page of the webcomic. But here is a small summary of the main story.

The story is set in modern time after a great war being two types of beings the Shadow Casters and Light Guardians. Light Guardians were defenders of the humans and were worshiped for their radiant divinity. Light Guardians oversaw human development and kept peace among the humans. On the other half of the spectrum. There were Shadow Casters, beings who hunted humans who committed great sin like murder, rape, and endangerment. It was a balanced world. For whenever a Shadow Caster died a Light Guardian would die as well to keep balance. During this peaceful time war soon followed amongst both sides. Shadow Casters started hunting those who barely committed any sin, and humans began to resent Light Guardians for they became jealous of their immortality. Soon as both sides lost so many of their own kin, they devised a prayer where all humans would forget the existence of both powerful beings. They would disappear into the lore of past like fairies, elves, and trolls. But just like all things don't fade away. There is a small number of Light Guardians and Shadow Casters in existence. And this Shadow Caster is on a mission to reforge her memories and find the one who holds the answer to her past. But there are some who want to destroy what was created and have the world start anew. Join the story of Eclipse and find the answers to a forgotten race of beings who walked amongst us. 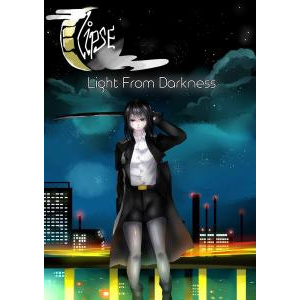