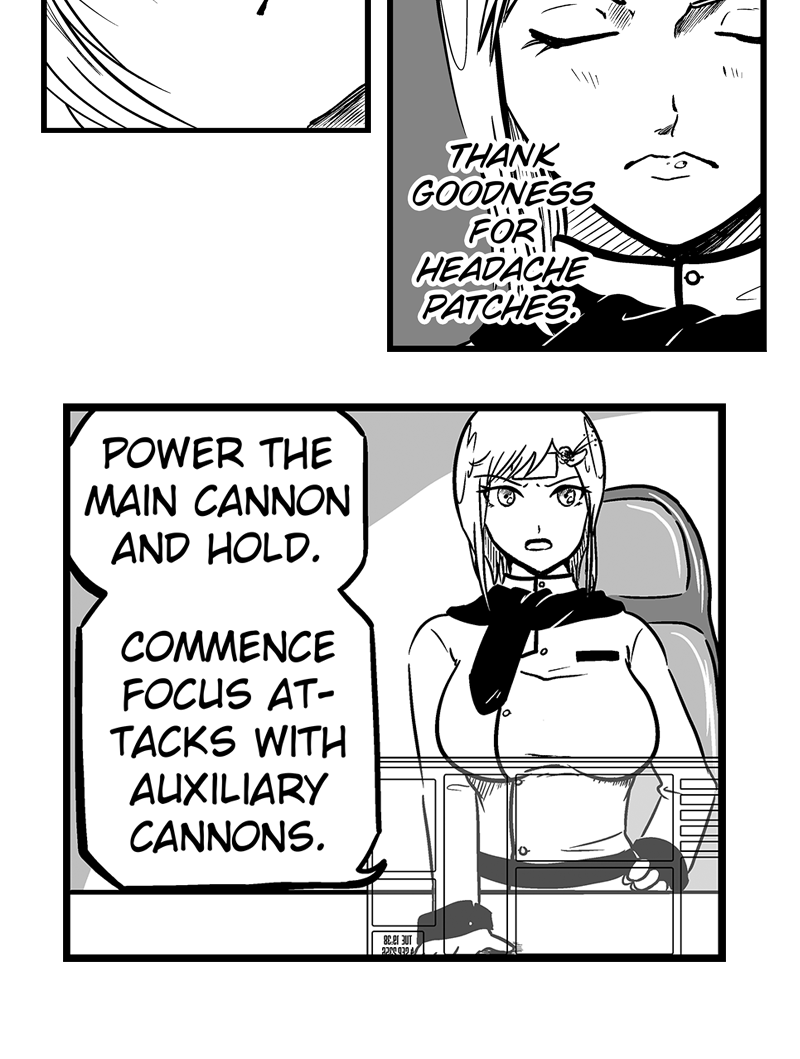 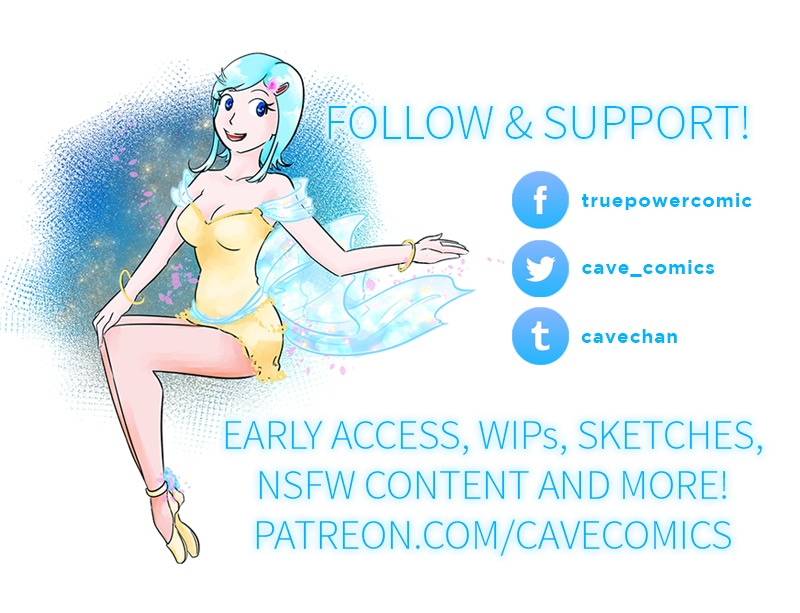 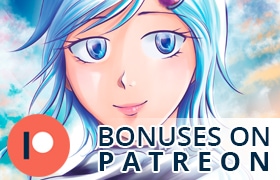 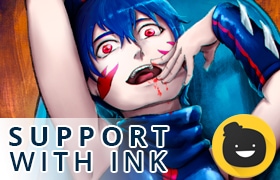 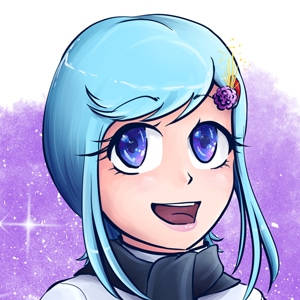 The war has been going on for many years when our story begins.

Read ahead and support on Patreon! https://patreon.com/cavecomics 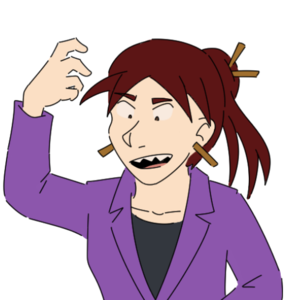 I love the classic manga style of your story <3 Now I'm worried about the message humans sent out to space! 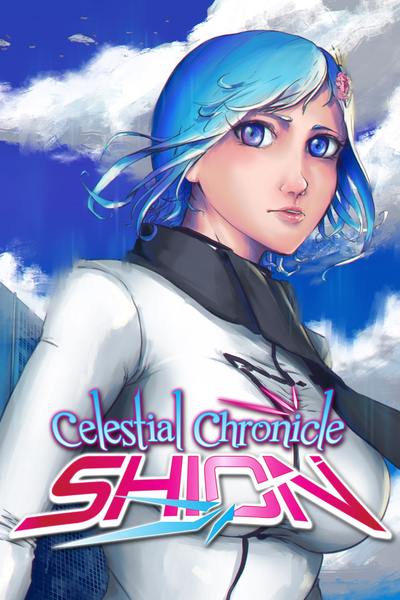 Shion is the captain of a space battleship and has a rare ability to control it with her mind, giving humans a small advantage against the draconic aliens who are trying to invade Earth. Her brother, Senri, works as the navigator and becomes suspicious as he finds evidence of a traitor, but the reality is far more fearsome than anything they could have imagined.

WARNING: This comic has mentions of rape, nudity, strong language, violence and other content that some may find triggering or uncomfortable. 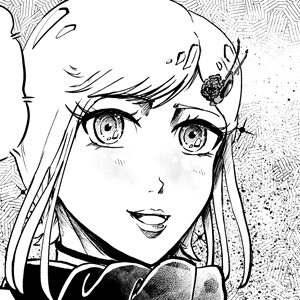