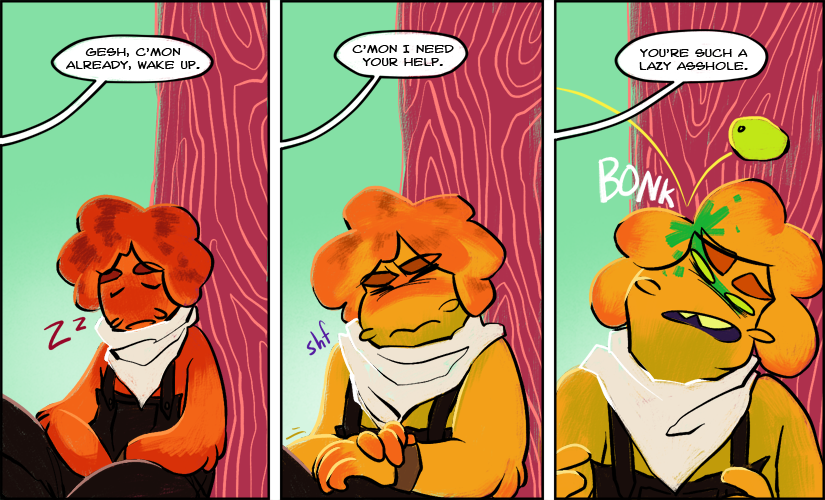 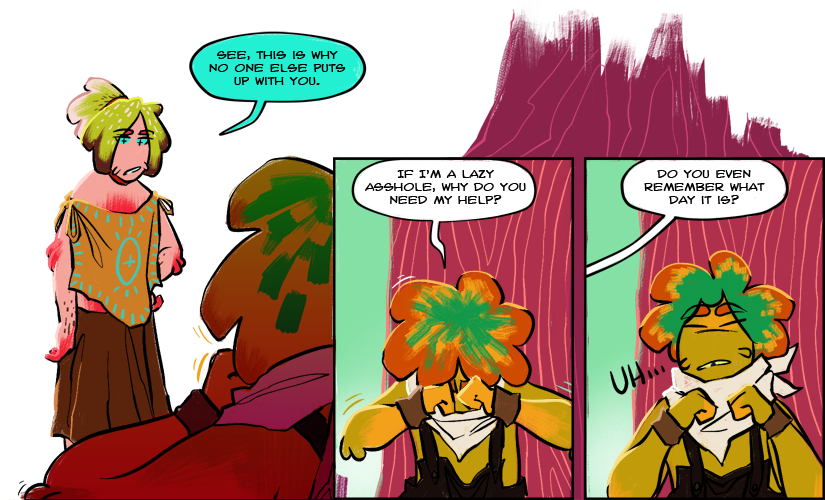 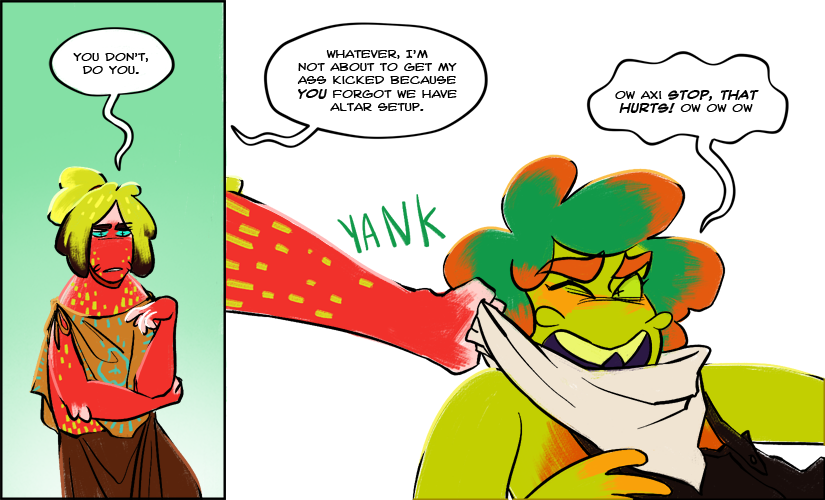 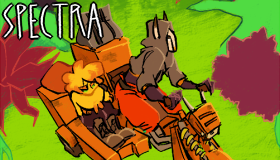 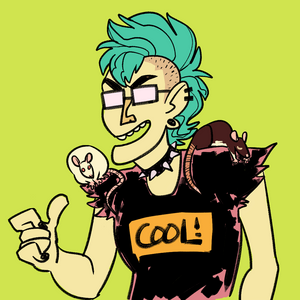 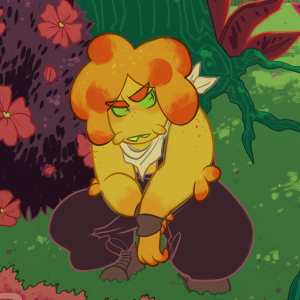 "It was so much easier to blame it on Them. It was bleakly depressing to think that They were Us. If it was Them, then nothing was anyone's fault. If it was Us, what did that make Me? After all, I'm one of Us. I must be. I've certainly never thought of myself as one of Them. No-one ever thinks of themselves as one of Them. We're always one of Us. It's Them that do the bad things." - Terry Pratchett

Gesh's homeworld is host to several colonies from a far-off empire. A lifelong rebel, he's always been drawn to their exotic presence, but when they threaten to upend his entire way of life he's faced with an important question. The problem is, there's a lot more standing in his way than he originally thought.
Subscribe 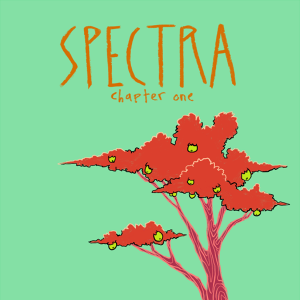