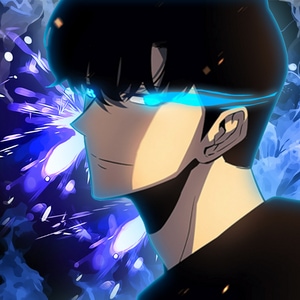 Thálita and Gapear start living together. The coastal region of Epanastatio is surprised by an accident. Gapear has strange memories surfacing. 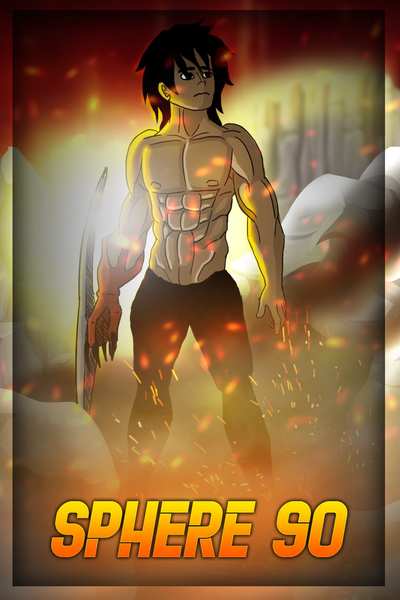 Humans have not taken care of the Earth and are obliged to leave it. Because they are weak, they are forced to flee for the life of Neo Kosmo and return to Earth, to live in Summits. And now, the very ones who drove them off their planet were at your door to hunt them down again. Humanity's survival has been put at risk again. Gaping and your life marked by tragedies becomes the advantage of your race, men hide secrets, dimensions are revealed, the future, the present and the past have never been so connected, memories return, is this all the work of fate, or of someone else?
Subscribe 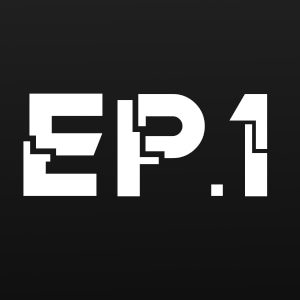