It was supposed to be his first tour, but now, it could be his last. There was no warning or foreshadowing. He stared down at his costume, the white accents stained red with fresh blood. Shaking, he didn’t dare look back at the aftermath. As he took a step forward, his ballet shoes left tracks of crimson smears.

It was all over anyhow. He had to appear for his coda.

A swan song before the end. 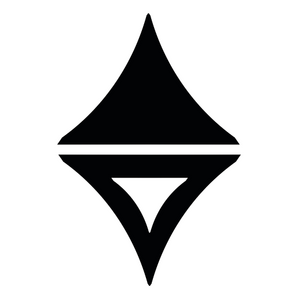 Hi, everyone! Thank you for checking out Swan Song! I hope you enjoy the series. All comments welcome! I’d love to see what you think as you read. ✨ 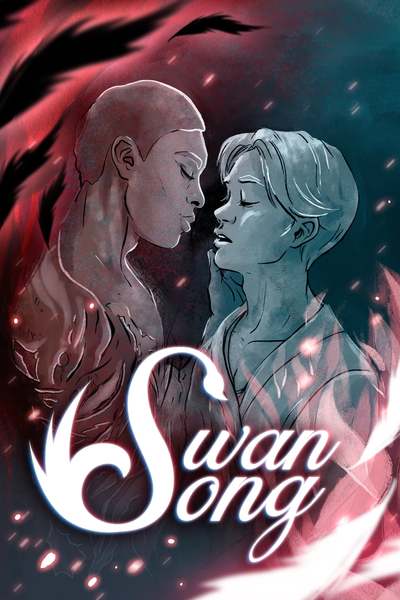 Chris will do anything to star in Swan Song: a ballet featuring same-sex romance, choreographed by his hero and crush, Erik. Despite a botched audition, Erik sees Chris’s potential and selects him to star in Swan Song. As the two train together, Chris falls more deeply in love with Erik each day and struggles to work up the courage to tell him as their dynamic grows more complicated.

But when a masked criminal begins vandalizing the show with attacks that only grow more violent as the tour continues, it’s clear someone will resort to anything—even murder—to halt the two from dancing the grand finale. As the tour faces threat of termination and the unseen enemy continues to strike, can Chris and Erik’s developing romance survive it all?
Subscribe 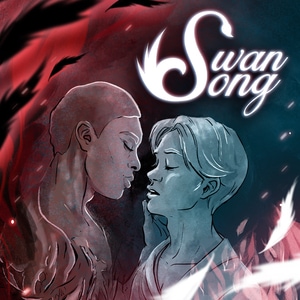